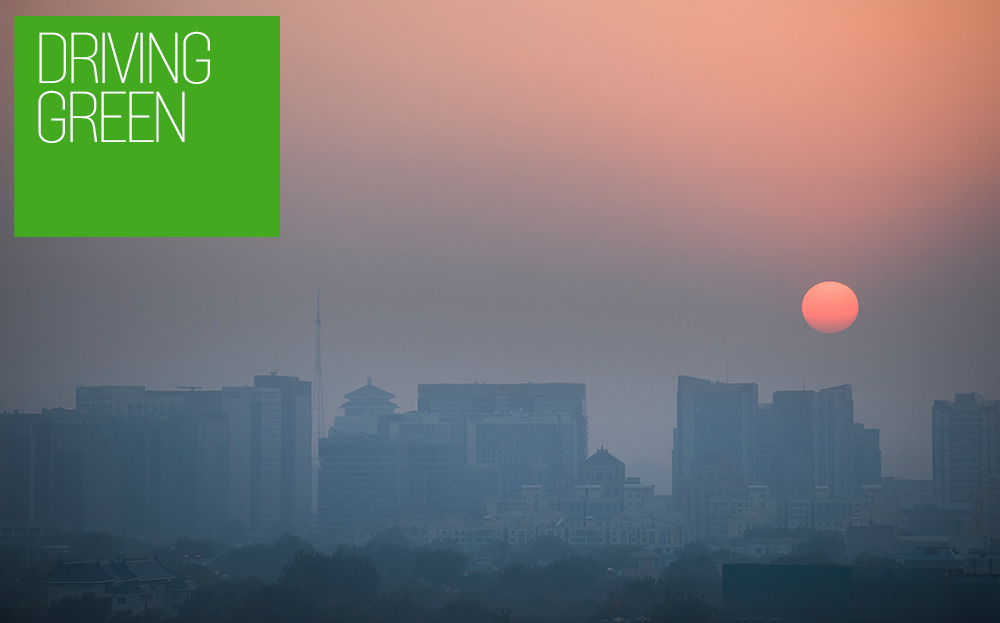 BURNING fossil fuels releases all sorts of pollutants and carbon dioxide (or CO2) into the atmosphere. The former is being blamed for a deterioration in air quality while the latter is being blamed for a rise in global temperatures. So the more fuel your car uses, the greater its emissions of these pollutants and CO2 emissions, and the greater the impact on the environment.

Whether or not you agree with the notion of man-made climate change, the inescapable truth is that we have only finite resources and it makes sense to use them as efficiently as possible. So building more efficient cars makes sense. Also, who wouldn’t want cleaner air, particularly in heavily-populated cities? Green cars can improve air quality by emitting fewer pollutants into the air that we breathe.

Also, as already detailed, green cars aren’t just about cutting these emissions. They’re also about efficiency or engineering, capturing some of the energy that would otherwise be lost during the driving process. In addition, they potentially allow us to carry on driving while using renewable energies such as solar and wind power, rather than finite fossil fuels.

Just as importantly, green cars are about improving air quality, because while the focus is largely on carbon dioxide, only 0.04 per cent of our air consists of this trace gas. Burning fossil fuels makes a difference to the concentrations of CO2 in our atmosphere – but it makes a bigger difference to the levels of all sorts of other gases and chemicals.

So by using new technologies, adding catalytic converters and injecting chemicals into car exhausts, many of the impurities that would otherwise get into our atmosphere can be reduced or even eliminated altogether.