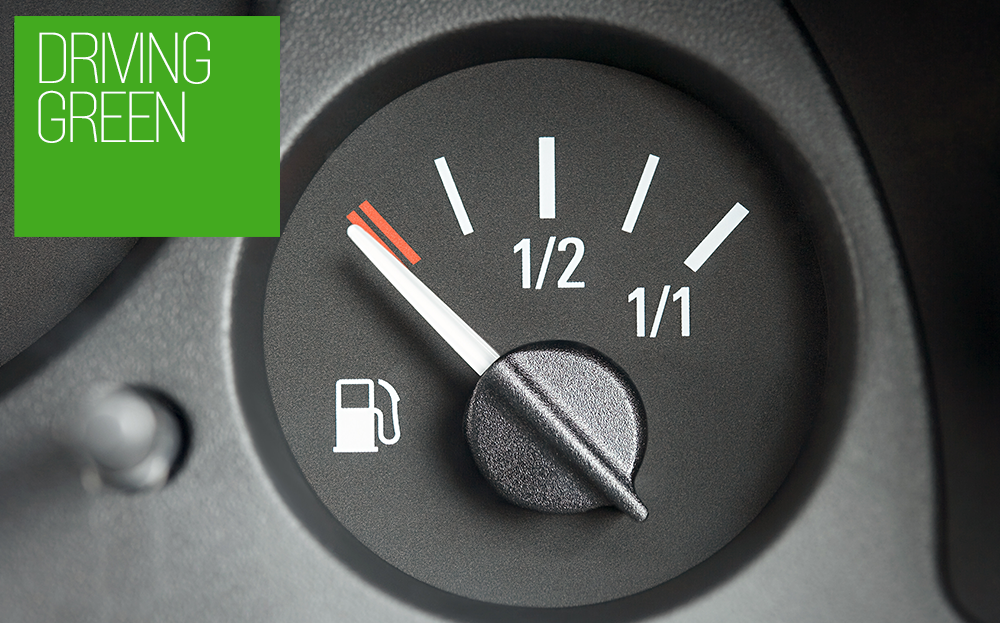 Go onto pretty much any car owners’ forum and you’ll find complaints about how it’s impossible to achieve the official fuel consumption figures. Which shouldn’t come as any surprise really, because all of these figures are achieved on a test rig which doesn’t replicate real-world driving conditions.

While fuel consumption figures for conventional cars have to be taken with a pinch of salt, you need a whole sack full of salt when it comes to hybrids. New cars are set up to realise the most impressive possible figures in the official test cycles, which is why your real-world fuel consumption in a petrol or diesel-engined car is usually around 20 per cent less than the manufacturer’s claims. But in a hybrid it’s not unusual for your actual fuel consumption to be more like 40 or even 50 per cent less than claimed.

As if all this isn’t enough, there’s something else to consider, and that’s the overall cost per mile including depreciation. While it’s easy to get hung up on the size of any road tax or fuel bills, the biggest cost of running pretty much any new car is depreciation. And for alternatively-fuelled cars like EVs, E-REVs and Plug-in Hybrids, that cost tends to be even greater.

When used car valuation experts Glass’s worked out the fastest-depreciating cars in July 2015, it found that three of the bottom five were pure-electric models. The Renault Fluence ZE lost almost three-quarters of its value after just a year and 12,000 miles, while the Nissan Leaf and Citroen C-Zero both lost more than two-thirds of their worth in the same timescale.

It doesn’t help that Glass’s based its calculations on the full list price, as the Government contributed £5,000 towards this in each case. But even taking this into consideration each mile in each of these cars cost around £1 in depreciation.

To counter this, the fuel costs for EVs is much lower (around 3p per mile compared with more like 10p per mile for a frugal diesel-engined small family car), although in the case of the Renault you’ve also got to pay for the cost of leasing the batteries.

However, the EV’s killer punch is the low cost of servicing. Thanks to its greater simplicity there’s not much to replace from one year to the next – no fuel systems to maintain, catalytic converters or turbochargers. No dual-mass flywheels or clutches. How long the battery packs will last is the big unknown, but what is known is that when they do need to be replaced, a new set of cells won’t be cheap.