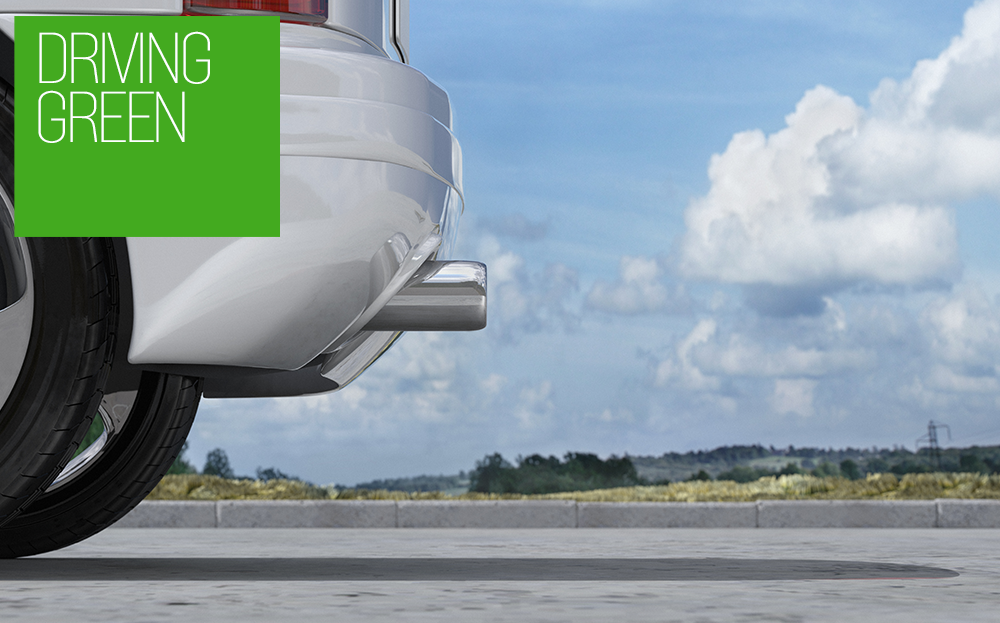 INTERNAL combustion engines emit a whole array of gases and until 1992, when the Euro 1 emissions standards were introduced, this went unchecked. It was at this point that catalytic converters became mandatory, and with it the need to analyse exhaust gases.

Back then, things weren’t especially stringent as you can see from the table below. While cars were tested for hydrocarbons (HC) and carbon monoxide only – and particulate matter too in the case of diesels – the levels weren’t especially strict. But everything that comes out of a car’s exhaust is potentially harmful to human health, most notably nitrogen oxide (NOx) and particulate matter (PM). That’s why the limits have been lowered massively since 1992, by more than 95 per cent in some cases.

Even though it’s long been carbon dioxide (CO2) that’s been vilified, this has never been a part of the exhaust gas tests. And yet car makers have had to cut the amount of CO2 emitted by their products over the years; the Euro 6 rules mean each manufacturer’s range must on average emit no more than 130g/km, and by 2020 this is set to drop to just 95g/km.

Petrol and diesel engines have always been subject to different limits for each of the key pollutants monitored, and while there are no changes for petrol-engined cars in the latest rule changes, Euro 6 tightens things up substantially for diesels, slashing the amount of nitrogen oxide they are allowed to emit by more than half.

To do this, some car makers have introduced Selective Catalytic Reduction, which stores exhaust gases then heats them up to burn them off and neutralise them. An alternative is to inject urea, or AdBlue, into the exhaust system. This reacts with the NOx, breaking it down within the exhaust system before it’s emitted.

While the aims of Euro 6 are laudable, there’s no escaping the fact that all of the figures have been achieved on test rigs which don’t replicate real-world driving all that well. It’s the same with official fuel economy figures; it’s nigh on impossible to get the same level of parsimony that car makers claim is achievable – read more about this in The truth about real-world mpg and fuel costs.

So while each of the Euro standards has brought down emissions of all sorts of chemicals, in the real world our cars are spewing out rather more than we’re being led to believe (read a Sunday Times investigation into this here).