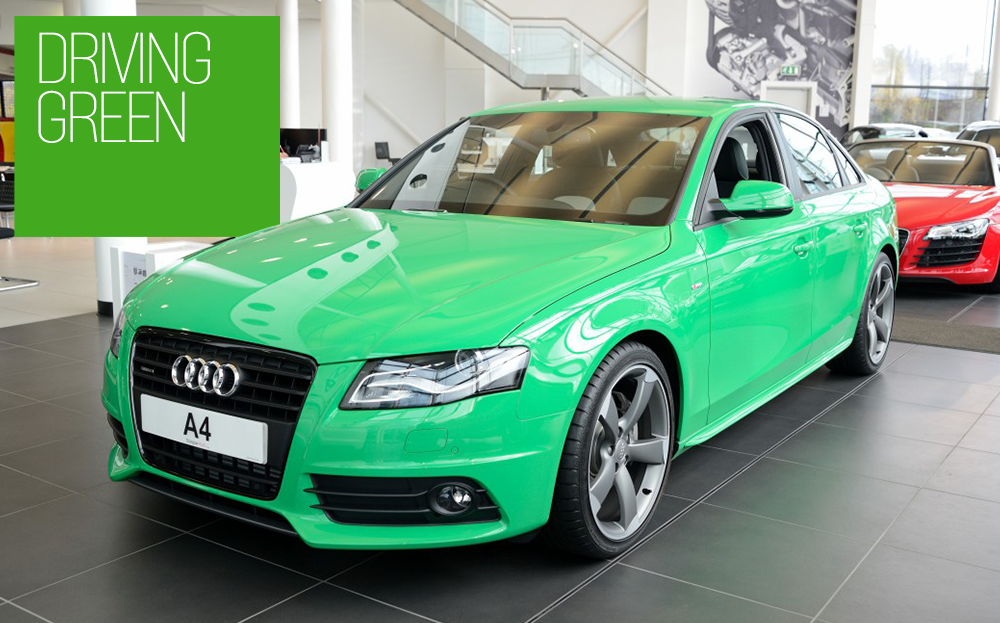 WHAT constitutes a green car isn’t as cut and dried as you might think. While for many, CO2 emissions are at the heart of what makes a car green, there’s much more to it than this. Cars chuck out a whole raft of pollutants and more recently the focus has shifted towards some of these, which is why CO2 emissions are only a part of the story.

Nevertheless, for many a green car is one that produces as few CO2 emissions as possible and until recently it’s here that car makers focused their efforts. At the present moment, as far as the taxman is concerned a green car has been one that emits less than 100g/km of CO2. So as long as your car is at least this clean, you don’t pay any Vehicle Excise Duty (aka road tax). For now.

With many conventionally powered cars now getting below this 100g/km figure (in some cases well below), a new standard has been cooked up: ULEVs, or Ultra-Low Emissions Vehicles, emit no more than 75g/km at the tailpipe.

Currently, the only cars that fit below this threshold are alternative-fuel models – that is, cars which aren’t powered solely by a conventional petrol or diesel engine. But with some city cars and superminis already getting close to 80g/km, the tax goalposts are set to be moved in 2017; there’s more about this on the road tax page.

This fiscal shift means that from 2017 the only truly green cars will be alternatively-fuelled models with some degree of electrification. That could mean hybrid, pure electric, or even hydrogen-powered.

By the end of 2014 there were 52,000 alternative-fuel vehicles on British roads, most of which were electric cars and hybrids. Considering there are around 35m vehicles registered in the UK, that’s pretty small beer, but this represents a 58% increase over the 2013 figure.

Green isn’t just about low CO2 and high MPG figures though. Until recently, if you wanted these you bought a diesel car, but recent campaigns have shown that while diesel engines may produce less CO2, they chuck out all sorts of other nasty pollutants into the atmosphere. Read all about this on our next page: What does Euro 6 mean when it comes to emissions?