PREPARE to be slightly deceived. You have not entered some Christopher Nolan-esque mind-bending time-shift. This is the latest car being built by Bentley at its base in Crewe in 2021. It just happens to be a 1929 design.

More than 90 years down the line, Bentley is picking up production on a car that it last built when Gloria Swanson could be seen but not heard. In recent years we have witnessed the growth of “restomods” – cars such as the Jaguar E-type and Porsche 911, restored and modified with re-engineered parts, fit for the purpose of modern motoring. However, this “new” Bentley takes the concept to a higher level.

The Blower Continuation is a phenomenal achievement. To accomplish this task, the team in Crewe took apart the famous Bentley Team Car #2 and scanned every part in its construction. Team Car #2 was developed by Sir Henry “Tim” Birkin for the 24 Hours of Le Mans race. Birkin was the figurehead of the “Bentley Boys” of the Twenties, whose esprit de corps and hedonistic lifestyle set the template for motor racing as a glamorous sport. So Car #2 is probably the most valuable Bentley in the world.

The car is a fitting master model for the project, which is being overseen by Bentley’s Mulliner coachbuilding division. Mulliner can trace its history back hundreds of years to a time when they were building coaches of the horse-drawn variety. Mulliner’s director, Paul Williams, explains the importance of this continuation model.

“It’s a chance for us to be able to enhance and recreate a little bit of Bentley’s past, both in terms of its vehicle and its racing heritage,” he says. It was a daunting project, requiring the re-engineering and remaking of a staggering 1,846 parts – and that was not all. 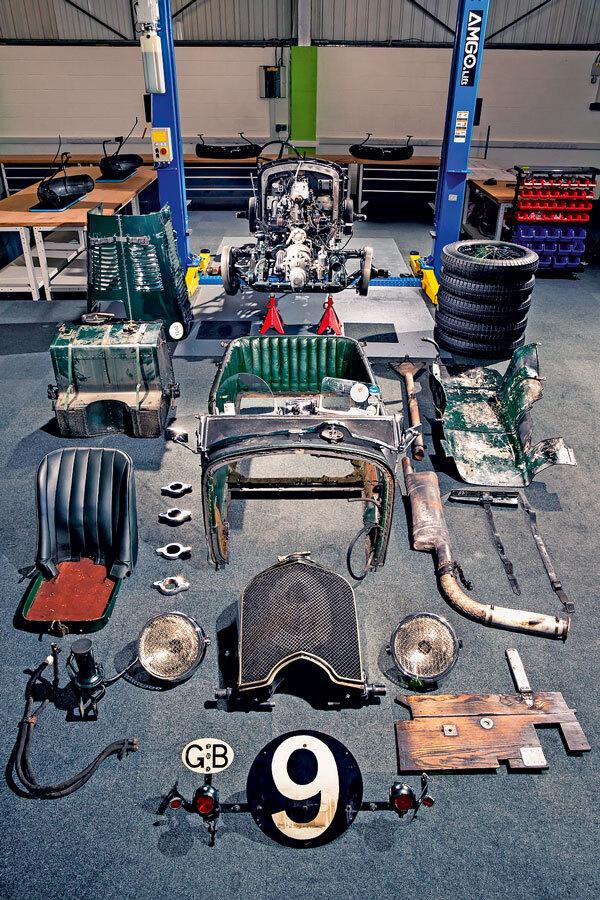 The assembly was equally challenging. These days, Bentley is more accustomed to creating cutting-edge, uber-luxurious vehicles, often with hybrid engines, but its headquarters and design and manufacturing centre in Crewe were created during the Second World War, when the government needed extra capacity for aircraft engines.

Employing 10,000 people, the plant produced 25,000 Merlin engines. The facilities that were developed to run-in and test these massive Merlin V12s before they were fitted to Spitfires and Hurricanes have been in place ever since. Bentley adapted them to accommodate the Blower’s 4.5-litre engine, which was designed by WO Bentley himself.

This time, though, they were linked to a computer-controlled dynamometer, allowing the engineers a new degree of precision and monitoring.

Bentley wasn’t alone in this endeavour. A group of some of the finest artisans shared skills – passed down through generations – to make this venture come together.

Israel Newton & Sons, a 200-year-old company from Derby that builds boilers for steam locomotives, was tasked with forging the heavy-gauge steel chassis. Bridge of Weir, a multigenerational family firm that provided the leather for Concorde and the House of Commons, created the sumptuous oxblood leather for the seats, which were each filled with 10kg of horsehair – a padding that had not been used in the Bentley trimming department for decades. 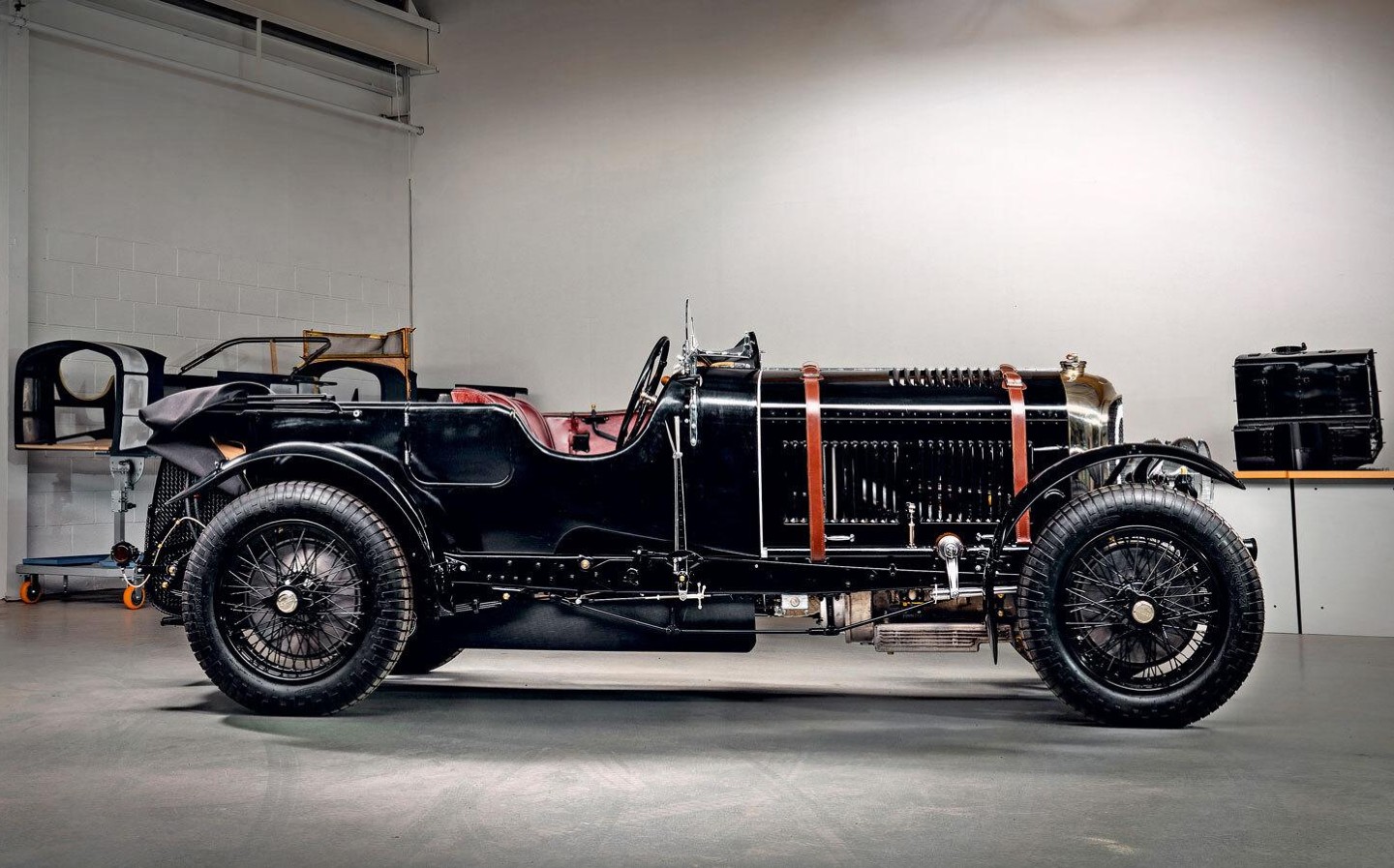 Only 12 cars will be made and options for the lucky customers are limited to external and leather colours, all in pleasing period tones, and a few tweaks such as string wrapping for the steering wheel, which you certainly would not expect to see on a modern car.

Bentley is a company on the move, looking forwards as well as back. Although it has recently committed to going fully electric from 2030, this project is a testament to its craftsmanshipmore than 90 years earlier. The Blower is a work of art that fires into life and Bentley is confident that buyers will be using these cars, rather than wrapping them in cotton wool for display. Many are predicting a post-pandemic Roaring Twenties. Driving into that era in a period car sounds like a marvellous idea.

David Green is a TV presenter and Times Luxx’s motoring editor. This article first appeared in Times Luxx on May 15, 2021.