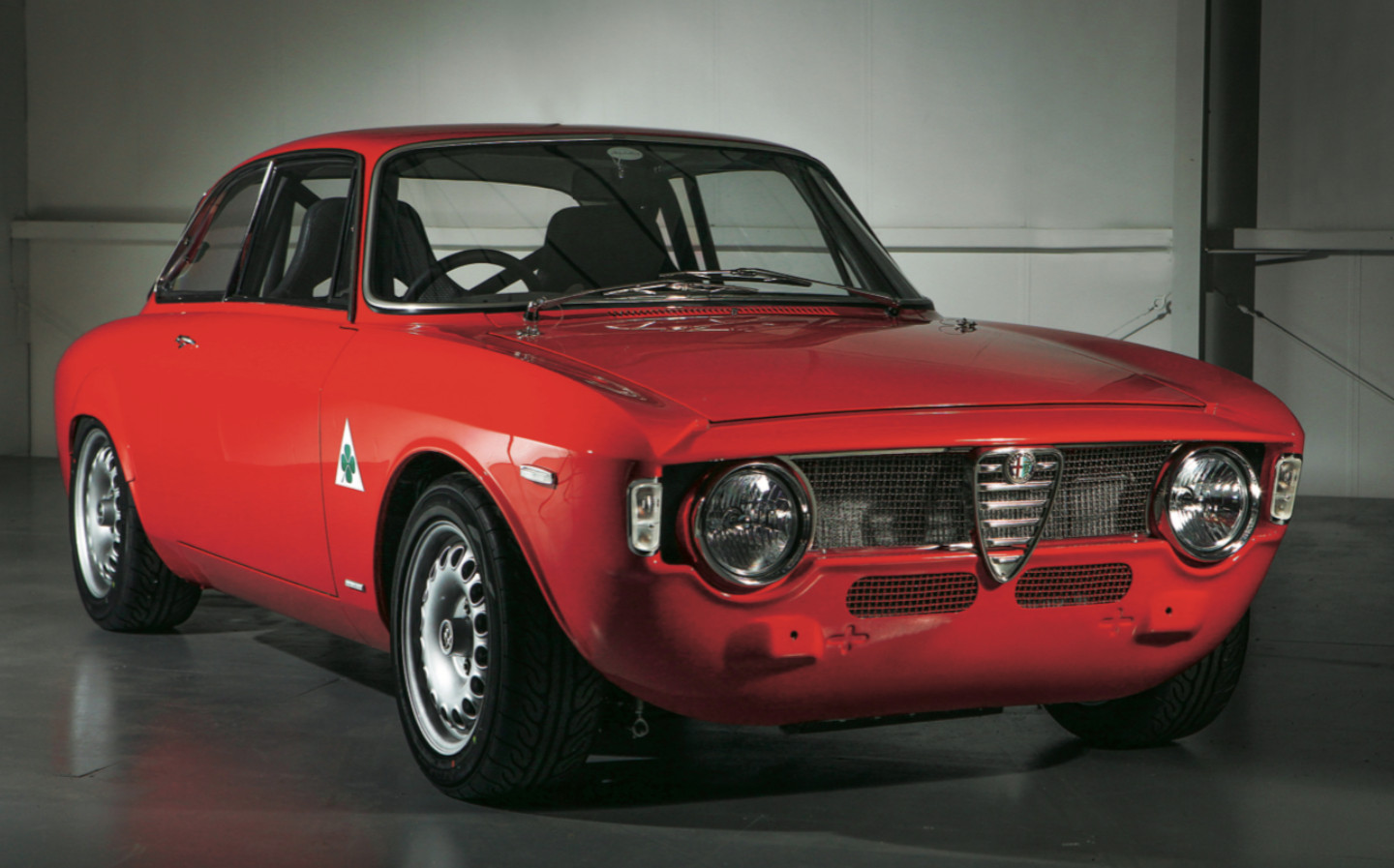 THE CAR that Jeremy Clarkson has reviewed in this week’s Sunday Times Magazine — the Alfa Romeo GTA-R — costs £320,000. It goes without saying that there are a lot of cars you can get for that money: a McLaren 765LT, Ferrari F8 or Lamborghini Aventador SVJ, for example. You could even pick up two Porsche 911 GT3 RSs and have a bit of cash left over.

The GTA-R is nowhere near as powerful as those supercars, offering just 240bhp. But driving is about more than power, Clarkson explains. To him, supercars are superfluous. You can’t drive one on the road as it’s designed to be driven as “It’s like trying to fly a fighter jet through a shopping centre.” And they’re stiff and uncomfortable to boot.

For that reason, if he were to spend more than 300 grand on a car, he’d put it on a car like the Alfa Romeo GTA-R. It’s based on the classic Alfa GTA from the 1960s but Bristol-based company Alfaholics spent 3,000 hours working on it, replacing the original engine with a bored out 2.2-litre unit from an Alfa 75, decking it out with carbon fibre components and adding creature comforts like air conditioning and Bluetooth

The GTA-R is part of a growing “restomod” industry that supplies expensively and painstakingly-restored and updated classics to tasteful millionaires — there are companies who do them for Jaguar E-types and Jensen Interceptors, too. Clarkson has already shown his love of the concept by naming the E-type-based Eagle Lightweight GT his Supercar of the Year at this year’s Sunday Times Motor Awards.

The GTA-R’s interior is pretty bare, Clarkson says, but the driving position is perfect (a first for any Alfa Romeo he’s driven) and the pedals are perfectly positioned for heel-and-toe. It’s also comfortable, thanks to the fact that the suspension is only dealing with 830kg in weight. That’s less than a new Fiat 500.

The suspension itself is by and large the same as on the original, with a live axle at the back and double wishbone at the front, but has been altered to make it more modern. That, combined with what Clarkson calls “telepathic” steering means that the GTA-R feels a lot more modern than the car on which it is based.

The brakes work too, he says, “principally because you get six-pot discs at the front, but also because all they have to slow down is something that weighs less than a cheese slice.”

But the GTA-R’s standout is that you can drive it to its full capability (which isn’t exactly sub par —it gets from 0-62 in 4.9 seconds), all the way to its 148mph top speed, “and not once will you soil yourself”.

You feel like you’re a good driver, he says, because of a lack of driver assist systems found in modern cars, which can often make you feel like a passive, rather than active, part of the driving experience. And the noise is described as a “joyful, snorty-rorty cacophony.”

Clarkson concludes: “It’s an Alfa, and when you’ve driven it, you’ll understand what that means. They’re different. They feel alive.”

To read Jeremy Clarkson’s full review of the Alfaholics GTA-R, head to The Sunday Times website or grab a copy of this weekend’s Sunday Times Magazine.