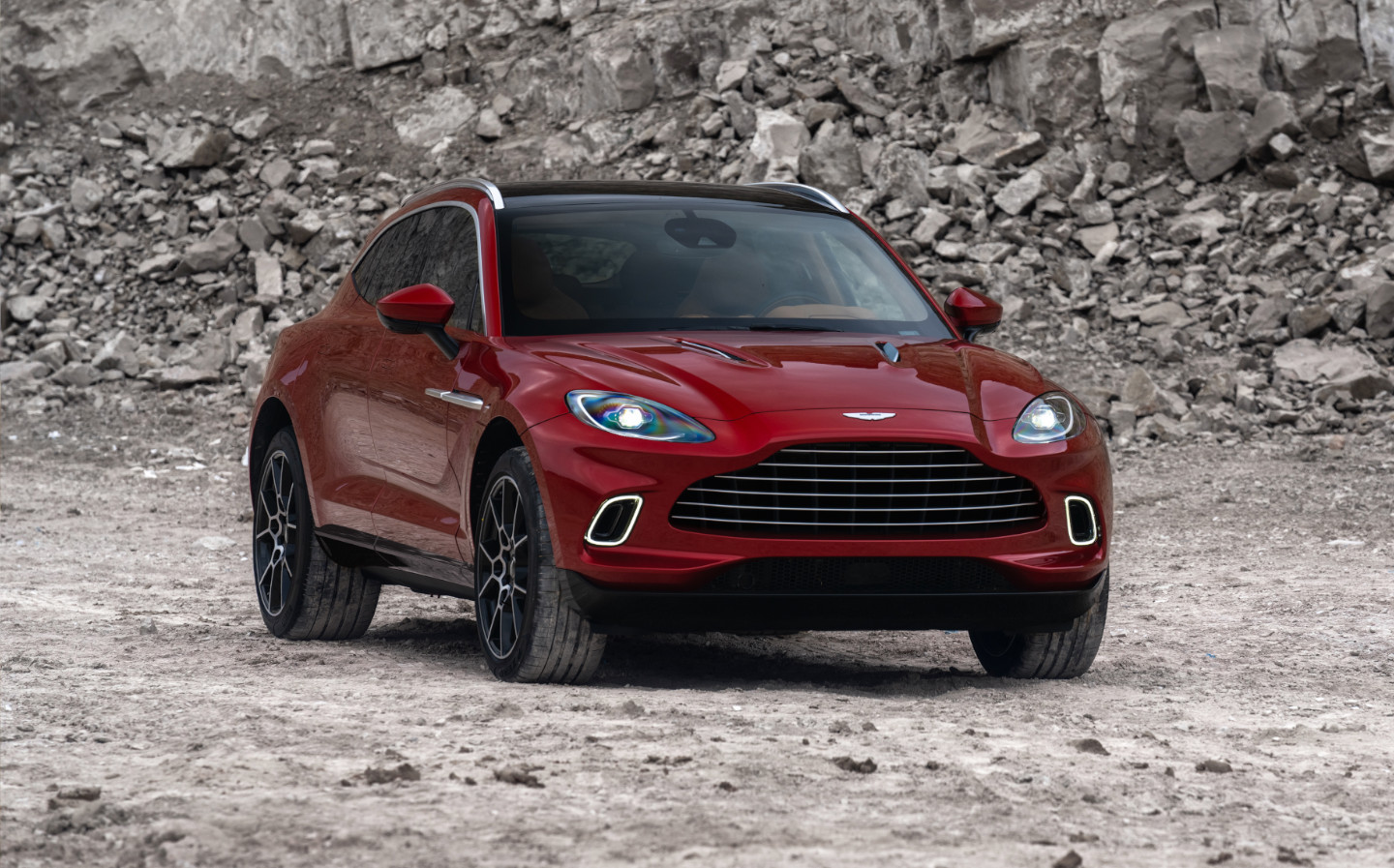 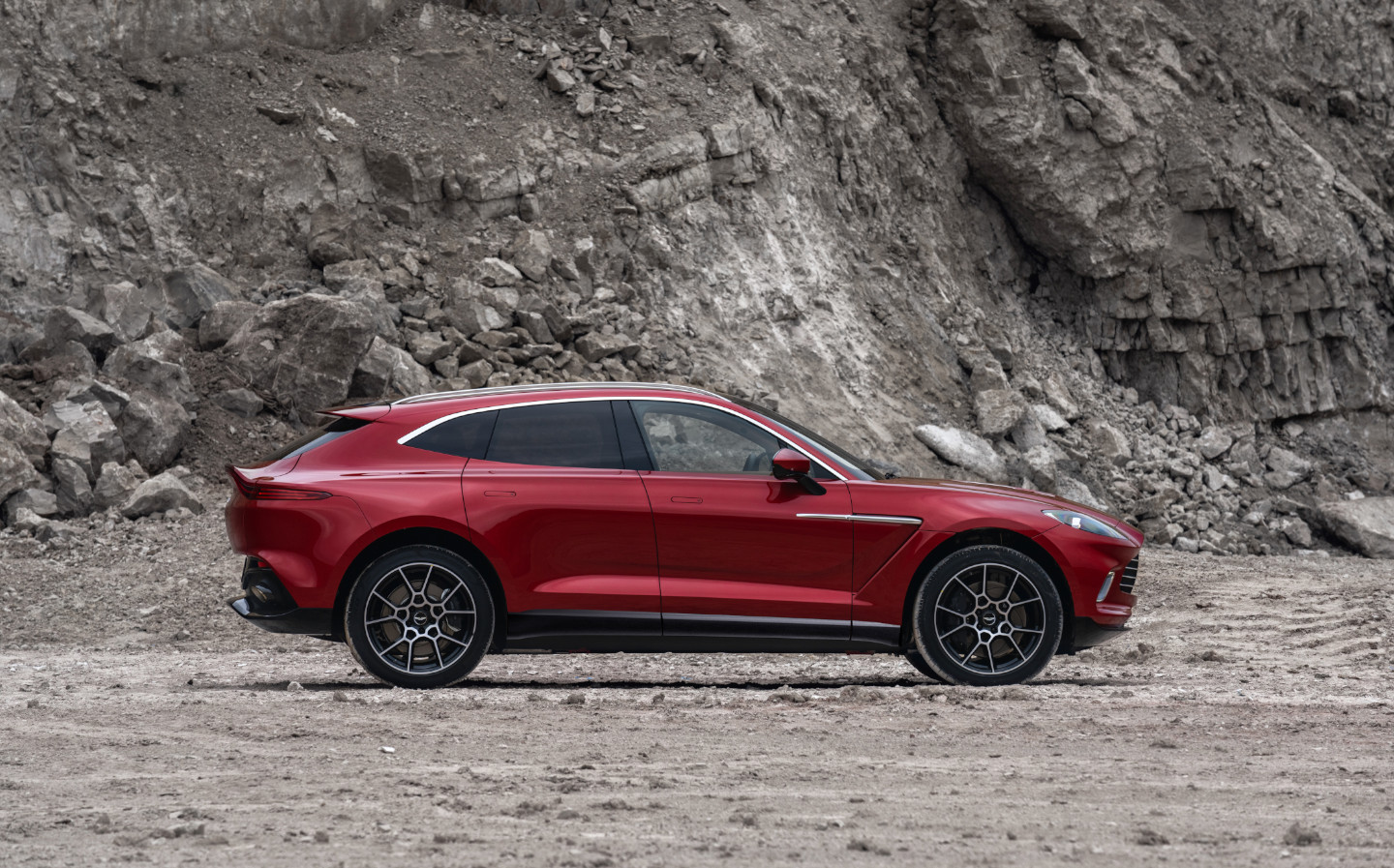 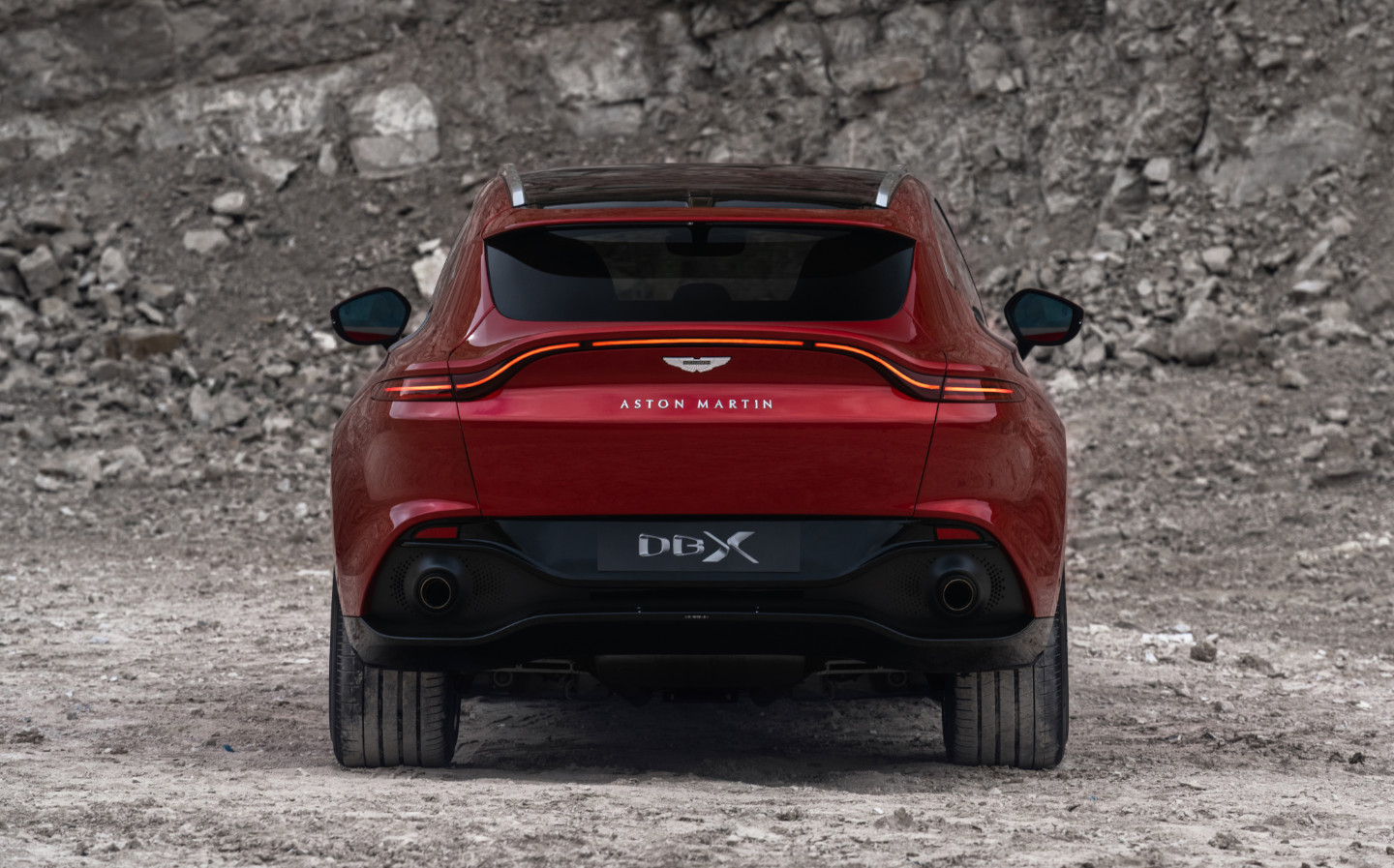 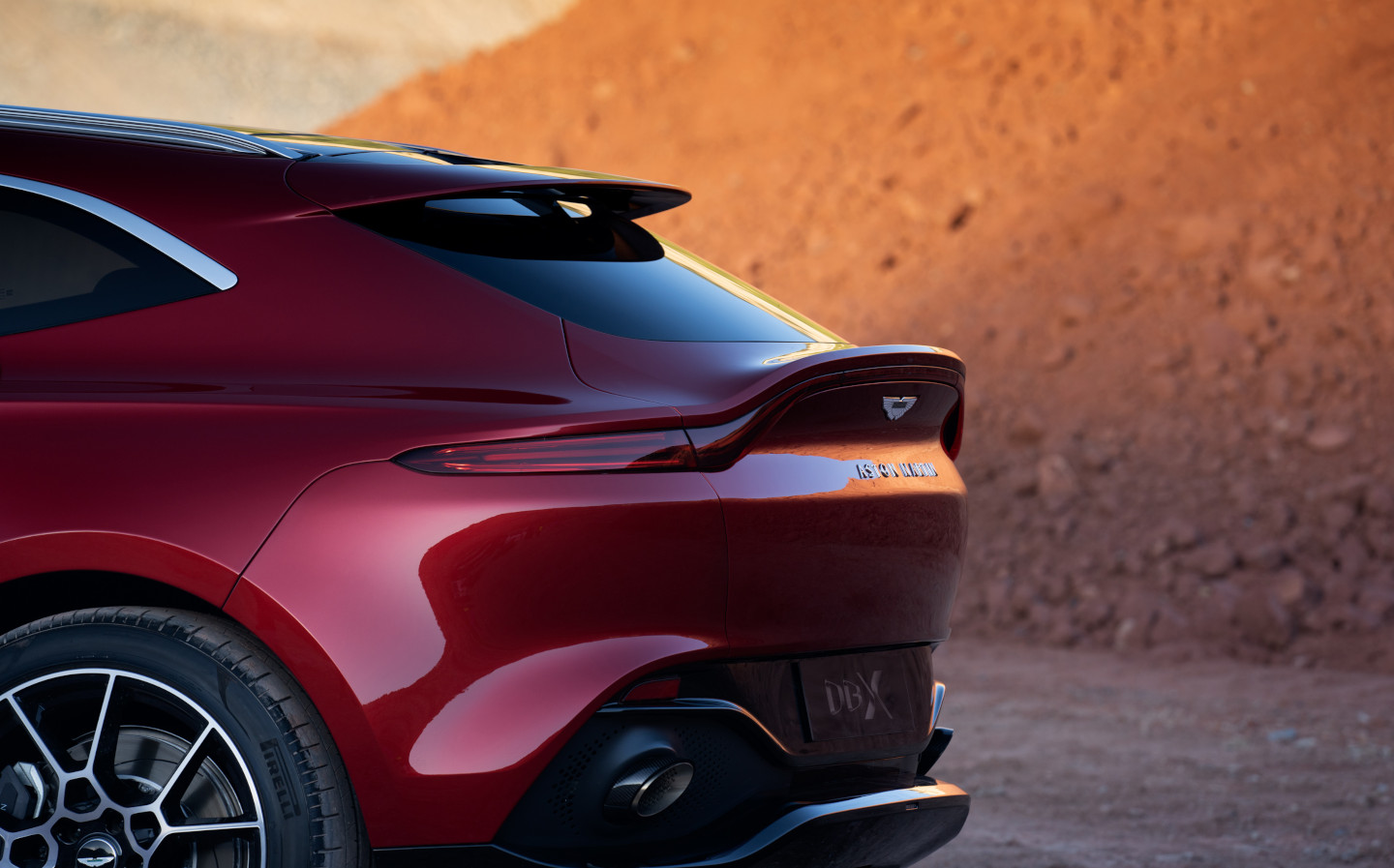 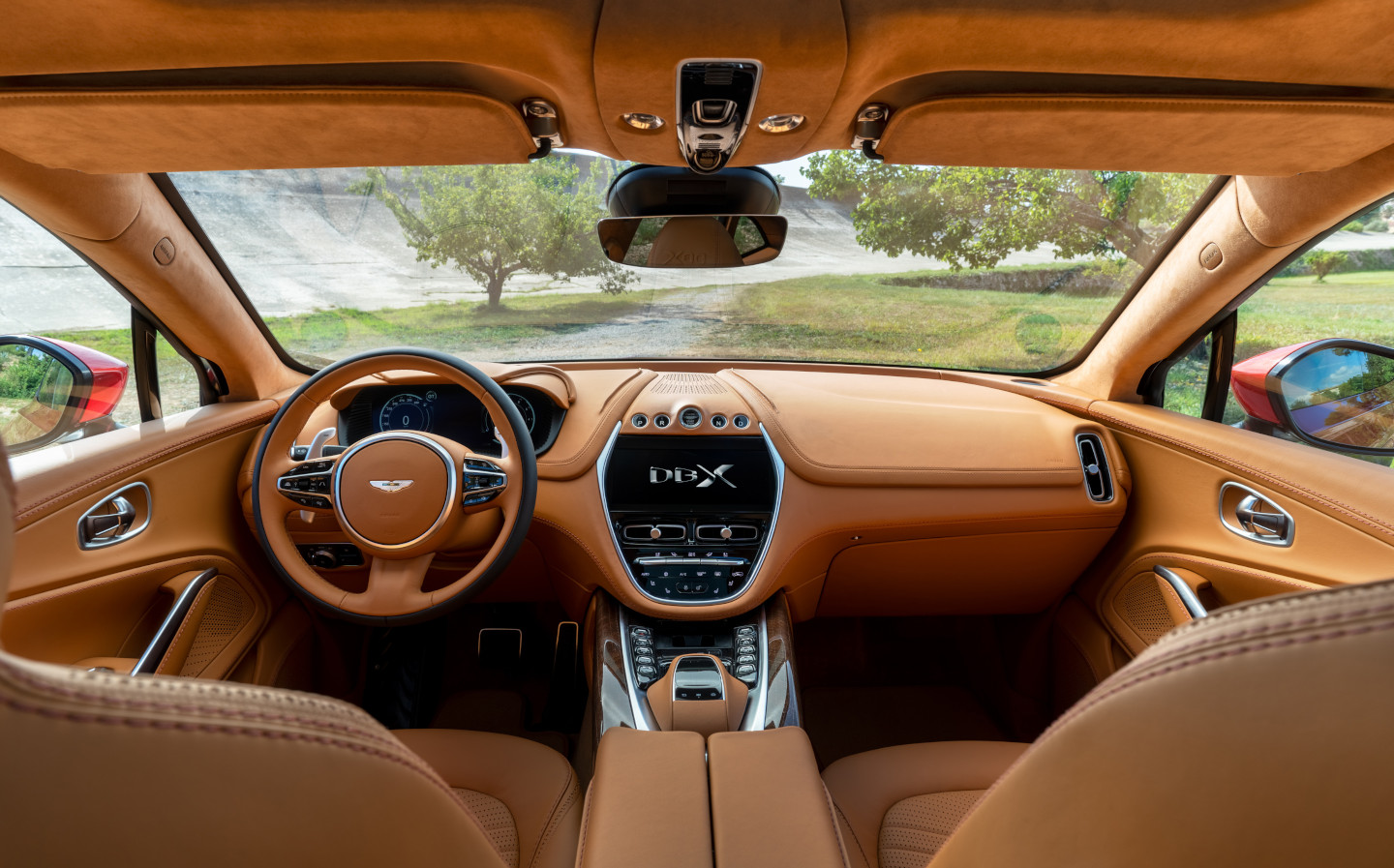 THE DBX is a big deal for Aston Martin. As you may be aware, it is a company on the brink; despite recent measures including a leadership change and a half billion pound cash injection, it was struggling before coronavirus came along and, despite a component supply deal with Mercedes, as a carmaker not owned by a huge conglomerate like Volkswagen Group (which includes Porsche, Lamborghini, Bentley and Bugatti) or Fiat-Chrysler (with Alfa Romeo and Maserati under its umbrella) it hasn’t had the same level of protection against the financially catastrophic pandemic as some of its competitors.

The DBX, therefore, has been seen by many as a potential saviour for the company. As an SUV it’s entering the most popular bodystyle segment out there. However, the luxury end of the market is already fairly well-stocked by the likes of the Lamborghini Urus and the Bentley Bentayga, as well as less expensive models from Maserati, Alfa Romeo and Porsche. It’s also one that Aston Martin has not made the foray into before, as Jeremy Clarkson points out in his review of the DBX in today’s The Sunday Times.

Clarkson makes it fairly clear at the outset that he doesn’t like the DBX, but notes that badmouthing an Aston Martin poses a bit of a sticky situation for motoring journalists in the UK, due to the fact that we are a nation of Aston Martin lovers. “It’s like saying you don’t like the Queen,” he says. “You just do. You were born that way.”

He was expecting a Porsche Macan-sized beast but at more than five metres long (nearly two inches longer than a Range Rover) and more than two metres wide it is by all measures rather large, although Clarkson says he didn’t notice this in the five days he had the DBX, and the design isn’t one of its problems, in his opinion.

It’s also stunning to behold, he says — slung low, with pillarless doors, huge wheels and optional bonnet blades. Best of all was the colour of his test car: “It was very definitely black. But when the sun came out, it was a dark green. It was wonderful.”

It’s also endlessly customisable, with the option to change the colour of the badge and the style of stitching on the seats (although this means you can run up a cost more than the DBX’s original £158,000 price tag). No wonder it was voted best-designed car of the year at The Sunday Times Motor Awards 2020.

Aston Martins have in the past not felt like cars with six-figure price tags, he says, because their interiors have felt so far behind those of the marque’s competitors, though while some may criticise the ageing Mercedes infotainment, Clarkson reckons its less complex system is easy to use.

This is the point at which Clarkson’s compliments about the DBX end, though. For one, he doesn’t like the fact that you change gear using buttons. He also agrees with a reviewer who said that the leather stitching looks like plastic surgery gone wrong.

And the ride is too bumpy for an SUV, he says. Despite having active anti-roll bars, it “literally wobbles” on the motorway, probably partially due to the gigantic 22in wheels. This will likely not sit well with the target audience of the DBX, Clarkson believes, which is well-to-do people on the older side of middle age.

While it’s rewarding when you’re on the higher end of the rev counter, he continues, this is not how SUV owners like to drive. And due to the fact it sits on sporty tires, off-roading is out of the question.

His conclusion is that the Aston Martin DBX is “not much good”. However, it might make Aston Martin feel a bit better to know that he doesn’t like its competitors, either. The Bentley Bentayga looks better after its recent facelift, he says, but it’s still no stunner. The Rolls-Royce Cullinan, meanwhile, is “wilfully awful to behold”, the Maserati Levante is “pointless”, and the Lamborghini Urus “doesn’t quite have the courage of its convictions”.

So the DBX begins to make sense when you compare it to its rivals, he says. Until you remember the Range Rover, which is the original and best, he reckons.

To read Jeremy Clarkson’s full thoughts on the Aston Martin DBX, head to The Sunday Times website, or grab a copy of this weekend’s Sunday Times Magazine.