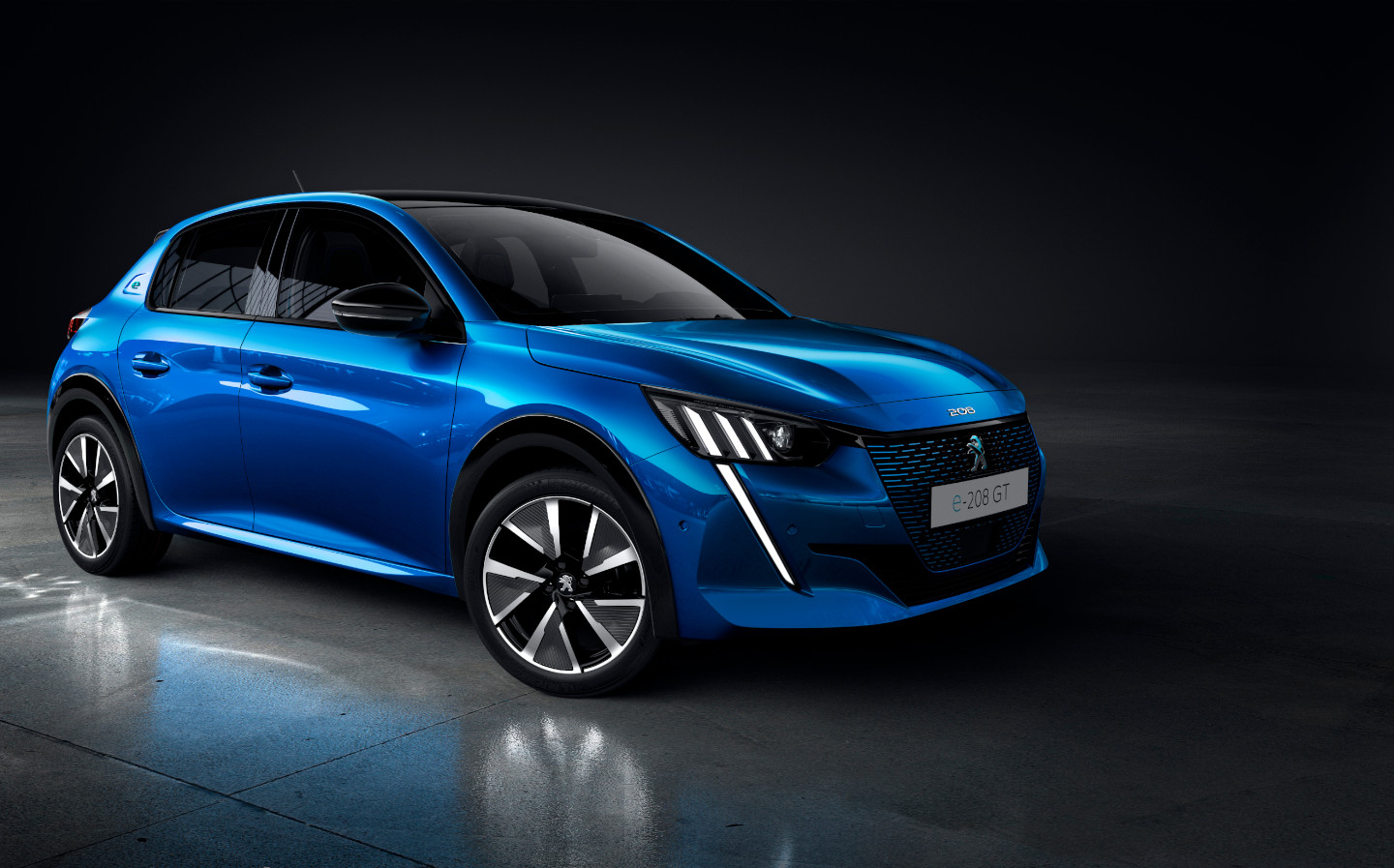 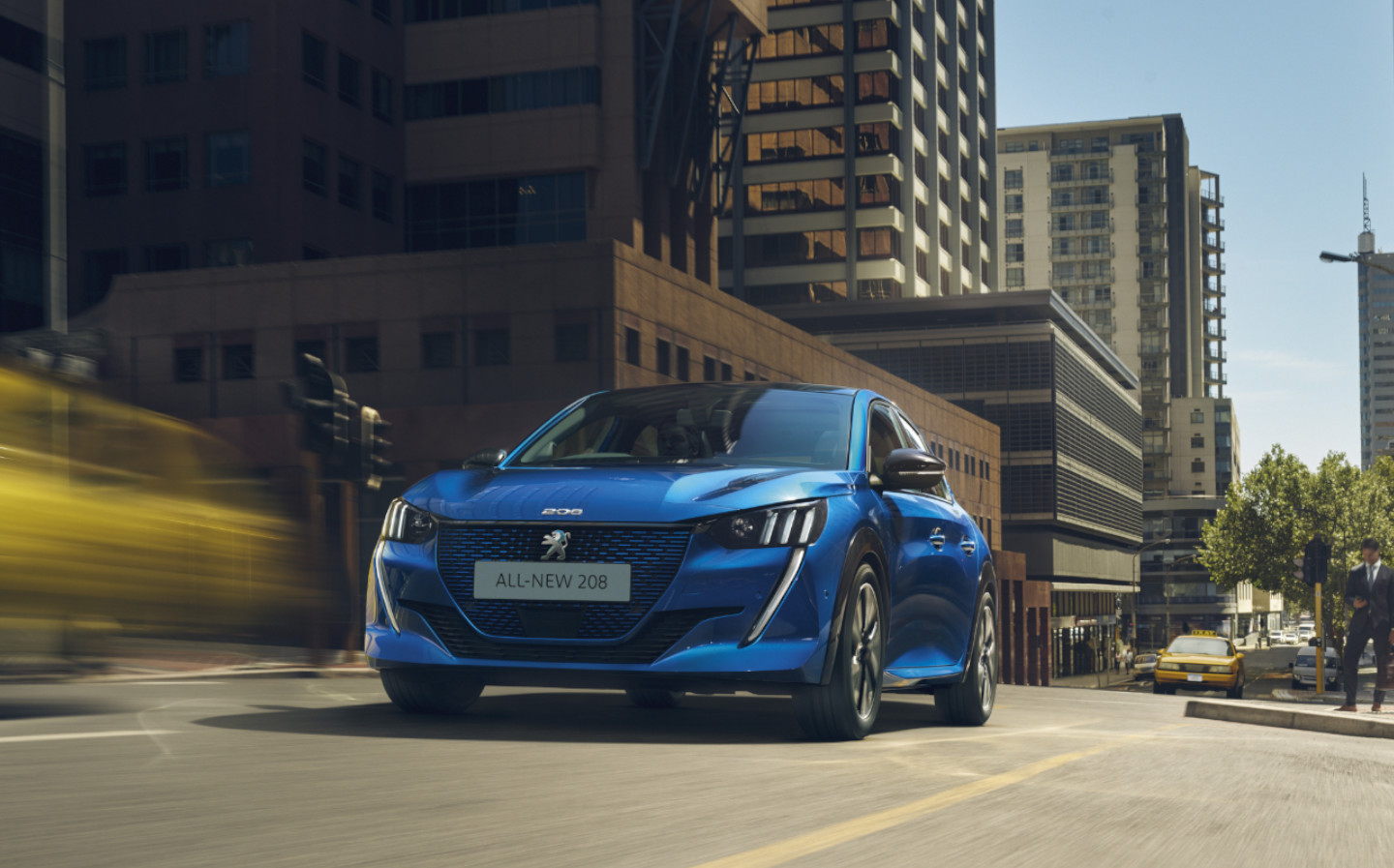 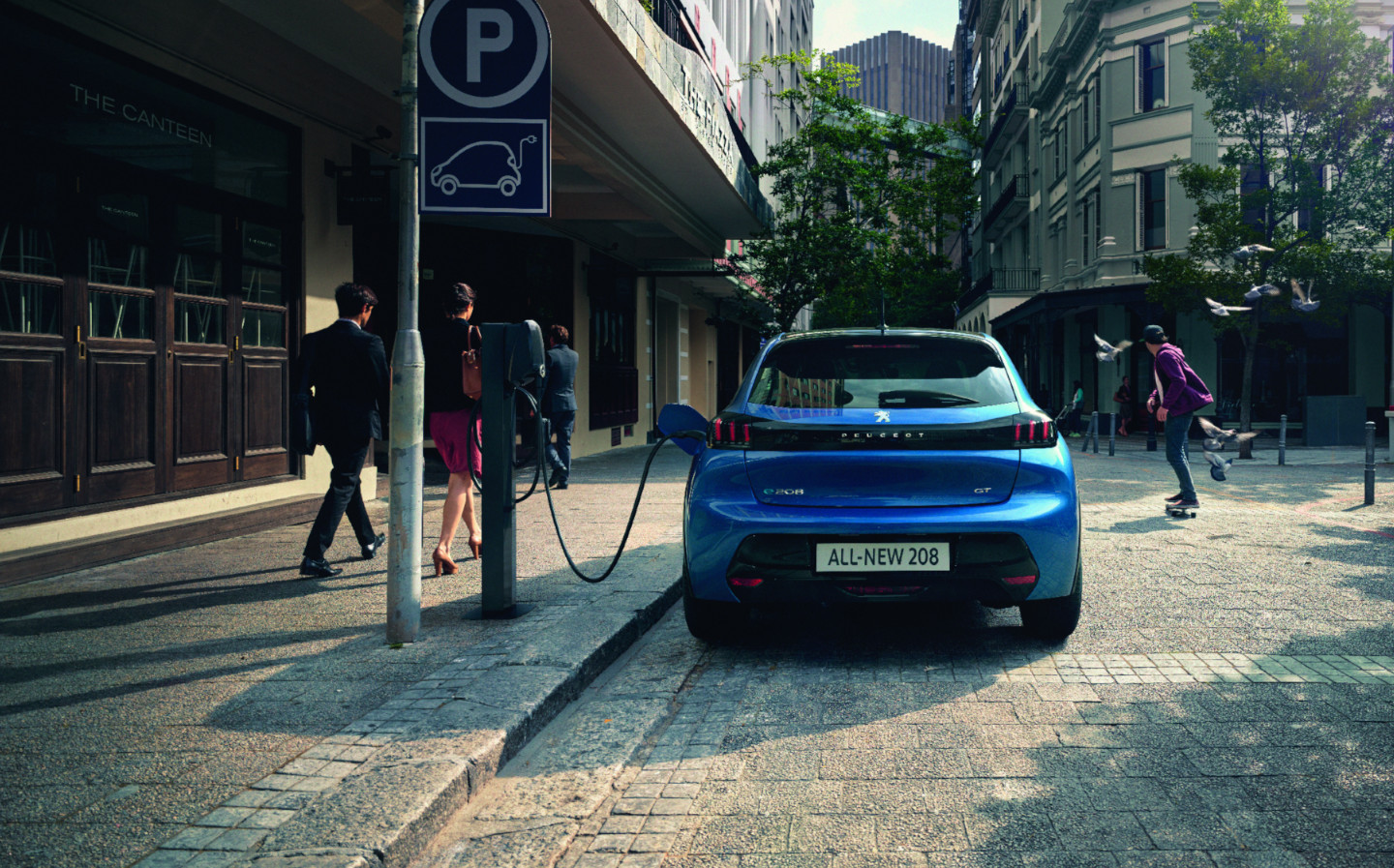 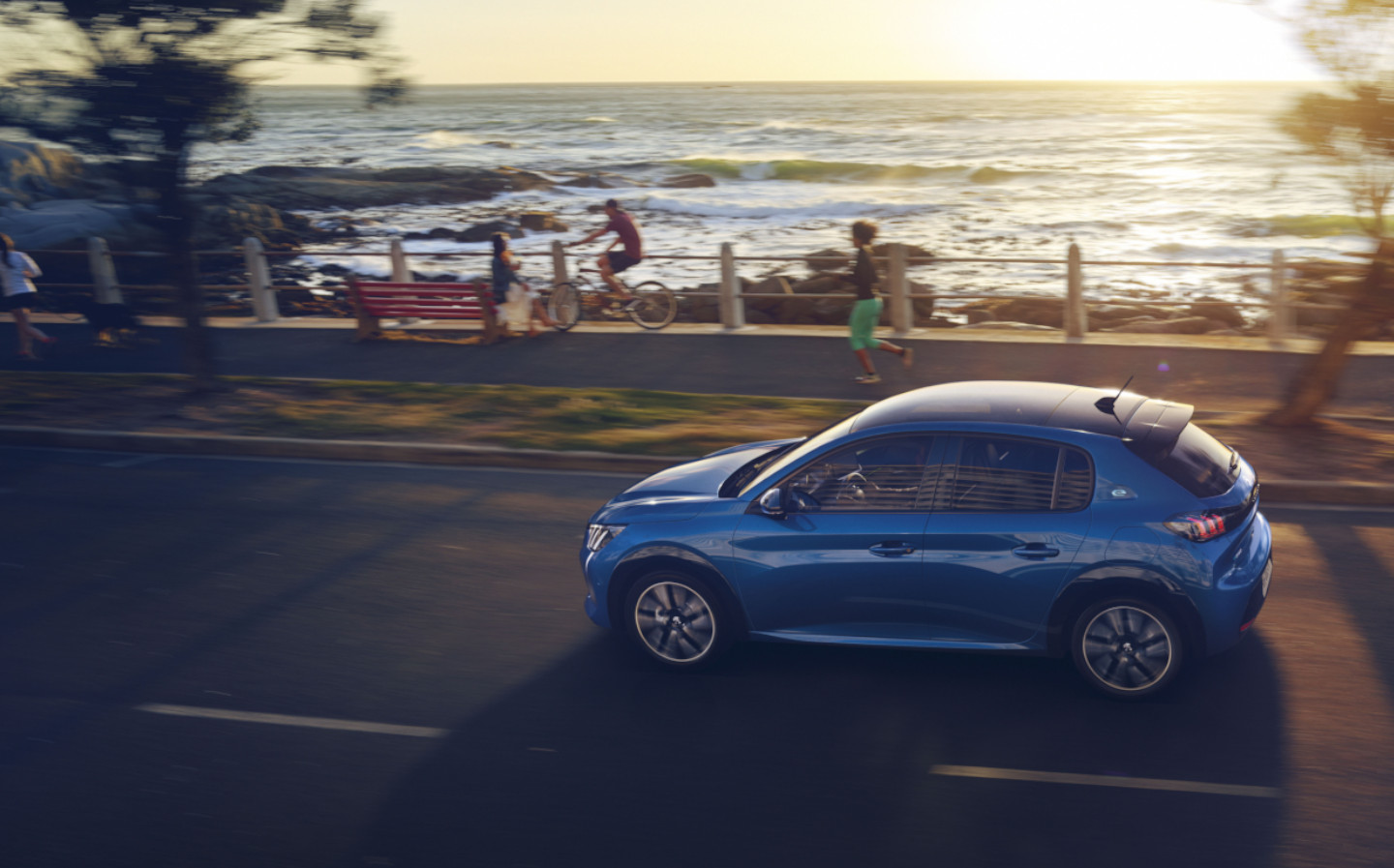 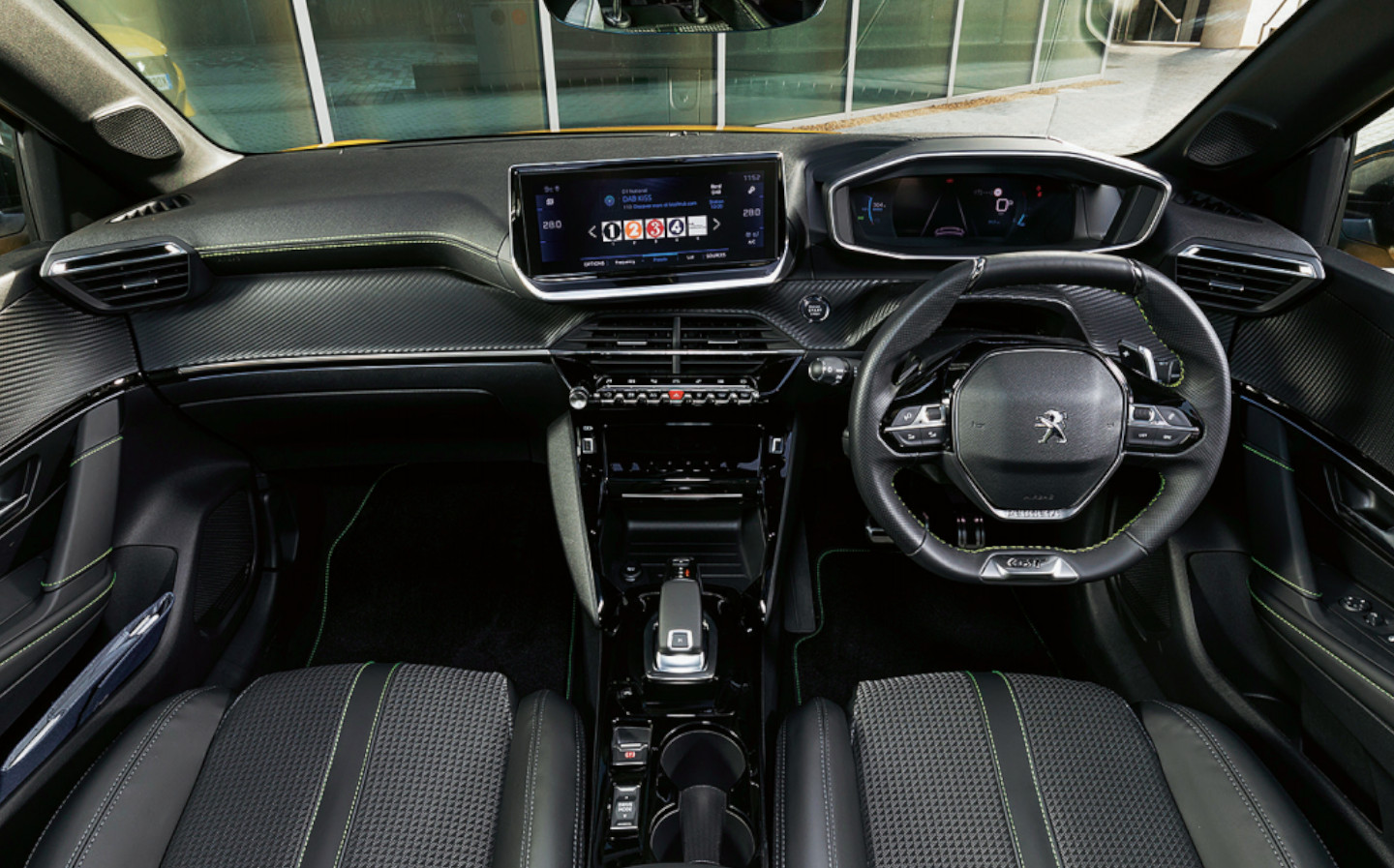 WE’RE STRUGGLING to remember the last time Jeremy Clarkson gave a favourable review of a Peugeot; positive write-ups of the French car maker’s wares from The Sunday Times’ columnist are as rare as hens’ teeth. Even less common, however, are positive comments regarding plug-in cars, so it should come as no surprise that today’s review of the Peugeot  e-208 electric supermini isn’t exactly glowing.

We’ve often heard the “laptops on wheels” analogy when it comes to pure-electric cars but Clarkson likens EVs to a different type of appliance: “A fridge freezer is not powered by internal combustion, which is why you have not given yours a name. There are no magazines called What Fridge Freezer? or Performance Fridge Freezer,” he writes in today’s Sunday Times Magazine.

The engine is the throbbing, beating heart of a car, he argues. Without that — its heart and soul — it is nothing more than a “husk”.  A husk, he continues, that costs more than its internal combustion equivalent and needs regular breaks to recharge. “A friend of mine drove her Tesla to the south of France this summer and spent so long sitting in cafés while it charged up that, when she arrived in Antibes, she weighed more than it did.”

However, he does take a moment to praise the new Citroën Ami, a tiny vehicle manufactured by the French car maker with the intention of short-distance city travel. With a battery giving it 48 miles of range and a top speed of 28mph, its classification as a “quadricycle” rather than a car means that it can be driven by anyone over the age of 16 without a driving licence. It’s been a hit in France, and according to the company’s UK managing director, Citroën is very keen on bringing it across the channel. The reason that Clarkson likes it, though, is that “it does not pretend to be a car”.

So when the Peugeot e-208 — a pure-electric supermini sister car to the Vauxhall Corsa e and a rival to the Renault Zoe — turned up at Clarkson’s house it was already on the back foot on account of its powertrain. The Grand Tour host is reluctant to even refer to it as a “car”.

Clarkson has some other criticisms. For example, Peugeot’s iCockpit cabin is designed so that the driver peers at the driver’s display over the steering wheel, rather than through it. That means the steering wheel is mounted lower in the car, which made it hard for him, as a tall man, to get comfortable. And when a health and safety noticed popped up on the dashboard, Clarkson couldn’t read it because the steering wheel was in the way.

He does admit, however, that the e-208 isn’t awful to drive. “The steering is entirely lacking in feel, which is dreary, but it’s smooth over even the biggest bumps, it’s quiet and, at 8.1 seconds, it’s quicker from 0 to 62mph than the original Golf GTI. What’s more, it is spacious, has a big boot and is an appealing place to sit.”

It’s also probably the best out of what is becoming an increasingly populated market, he says, with a far larger range than the Honda e (another of its competitors) and lovely looks. But it costs £30,000, including the £3,000 government grant for EV buyers. The petrol-powered version costs a lot less. And with the petrol model, “at least you end up with a car,” he adds.

To read Clarkson’s full review of the Peugeot e-208, head to The Sunday Times website or grab a copy of this weekend’s Sunday Times Magazine.