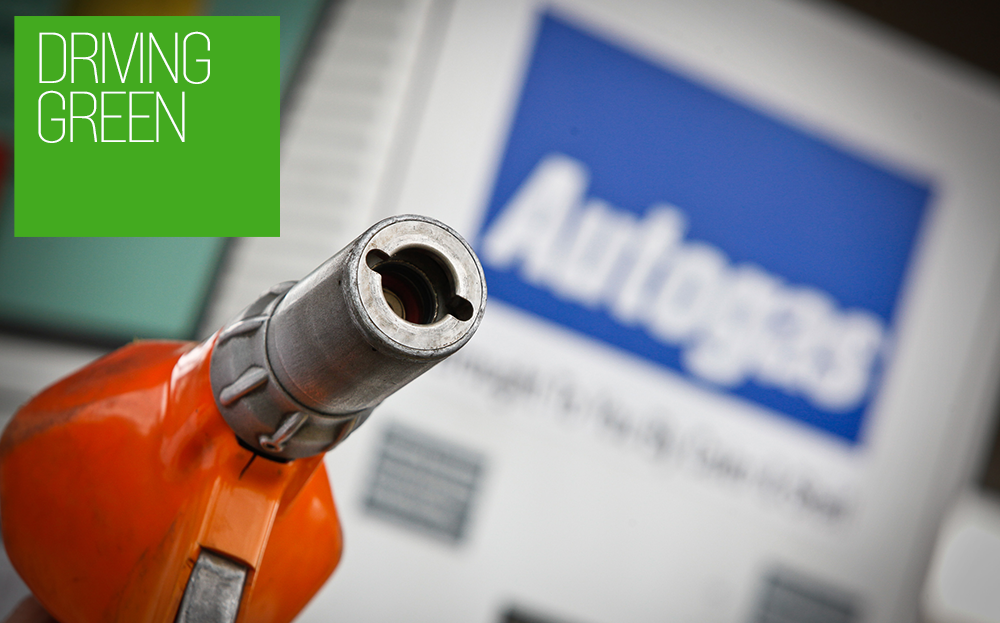 AT THE turn of the 21st century, it seemed that we were all going to be converting to Liquid Petroleum Gas, or LPG. This wonder fuel costs around half the price of either petrol or diesel (largely thanks to much lower levels of taxation) and it offers almost as many miles to each gallon – but not quite. Plus, its cleaner-burning characteristics put less stress on the engine, improving durability.

Perhaps the clincher though is how much cleaner it is than both petrol and diesel. When burned it emits hardly any nitrogen oxides and there’s virtually no particulate matter to speak of. Carbon dioxide emissions are low too – about the same as for diesel.

But somewhere along the line the wheels came off the LPG bandwagon, and while it’s still readily available across the country, it never really took off. That’s despite an array of car makers offering officially sanctioned conversions. There was a time when you could buy Fords, Vauxhall, Volvos and MG Rovers that could run on LPG.

Car makers decided to focus instead on making their petrol and diesel-engined cars more frugal, and it didn’t help that the Government’s Powershift grant was canned. This allowed car buyers to claw back much of the cost of an LPG conversion and when they had to shoulder the entire financial burden themselves, most lost interest.

These cars were always conventional petrol-engined models which were then converted to run on LPG. That meant adding a separate fuel tank – often in the spare wheel well – with its associated second filler. As a result you’d have two fuel tanks because the car would have to start on petrol before switching over to LPG. Once the LPG tank was empty, the car would automatically switch over to petrol, extending the car’s range significantly.

When running on LPG, the car’s fuel economy would be much the same as on petrol, refinement levels would be the same and there would be no drop off in performance. And with the cost of LPG being so low, it was like getting twice as many miles per gallon compared with running on petrol. What was not to like?

Aside from the poor market awareness, the biggest issue with LPG was the cost of converting – it was easy to spend £2,000 or more on getting things done properly. There were also some cowboys who didn’t do things properly, although it was easy to avoid those by going only to accredited specialists.

But while car makers no longer offer officially sanctioned LPG-powered cars, you can still get your car converted and it can make a huge amount of sense. You can often buy a second-hand petrol-engined large car or SUV for much less than a diesel equivalent – usually many thousands of pounds less. Converting to LPG then gives you fuel costs equivalent to – or even lower than – diesel.

However, converting to LPG only really makes sense if you’re buying a used car. If you’re buying new, go for something frugal – whether that’s petrol, electric, diesel or hybrid – and keep things standard.

For more on where you can buy LPG or find an accredited conversion specialist, check out the LPG Association website at www.drivelpg.co.uk