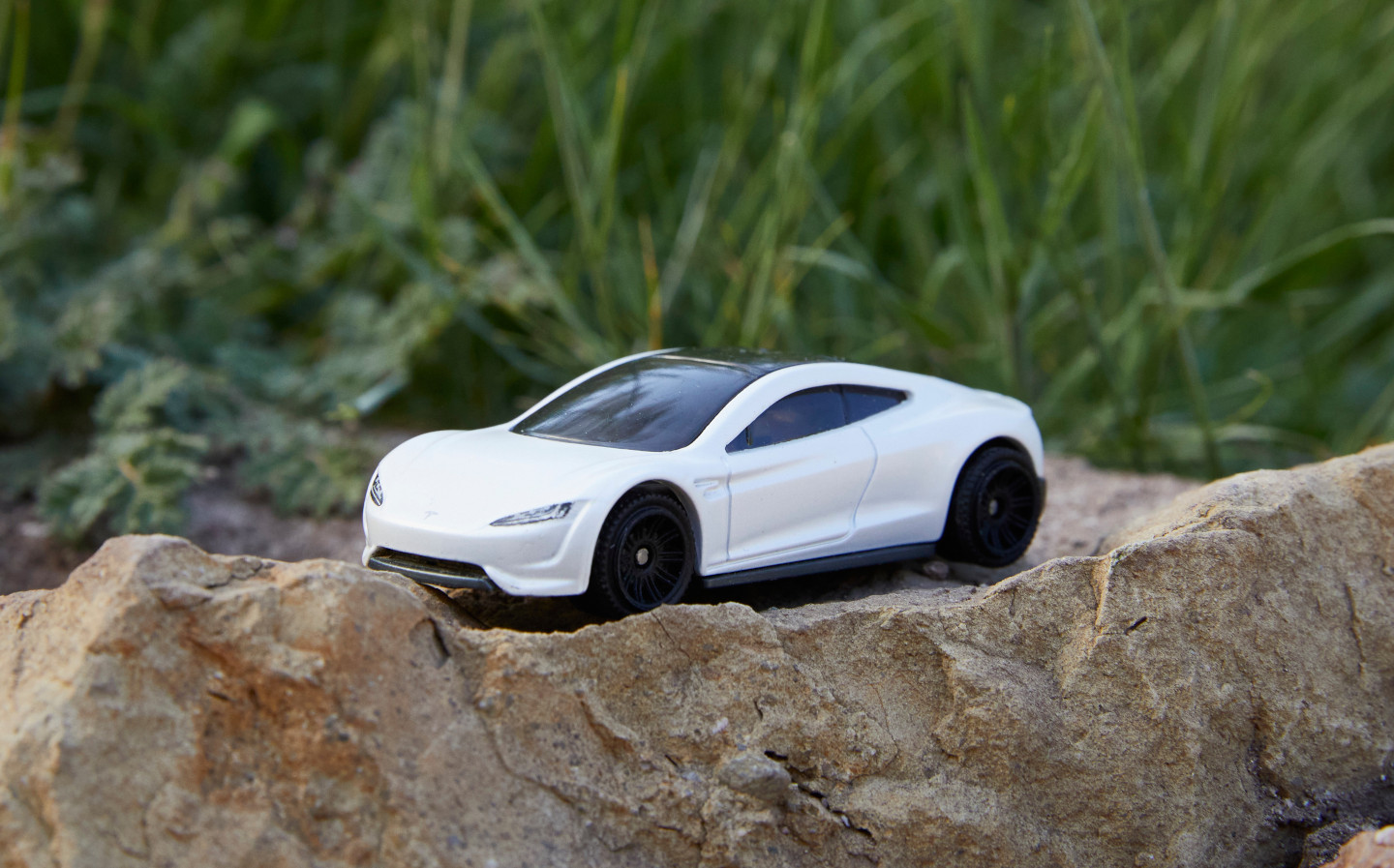 MATCHBOX cars, the die-cast toys that were hugely popular in the seventies, will undergo a sustainability-led relaunch in the UK.

The company has revealed a concept that will typify the aims of its environmentally-focused renaissance: a 1:64 scale model of the Tesla Roadster, which will be sold from 2022 and will be made from 99% recycled materials.

Instead of being based on the Roadster that Tesla released in 2008 — arguably one of the most important cars in the recent history of electric motoring — the model is based on the upcoming version, which will hit roads in 2022 according to the current estimates of the company’s CEO Elon Musk. 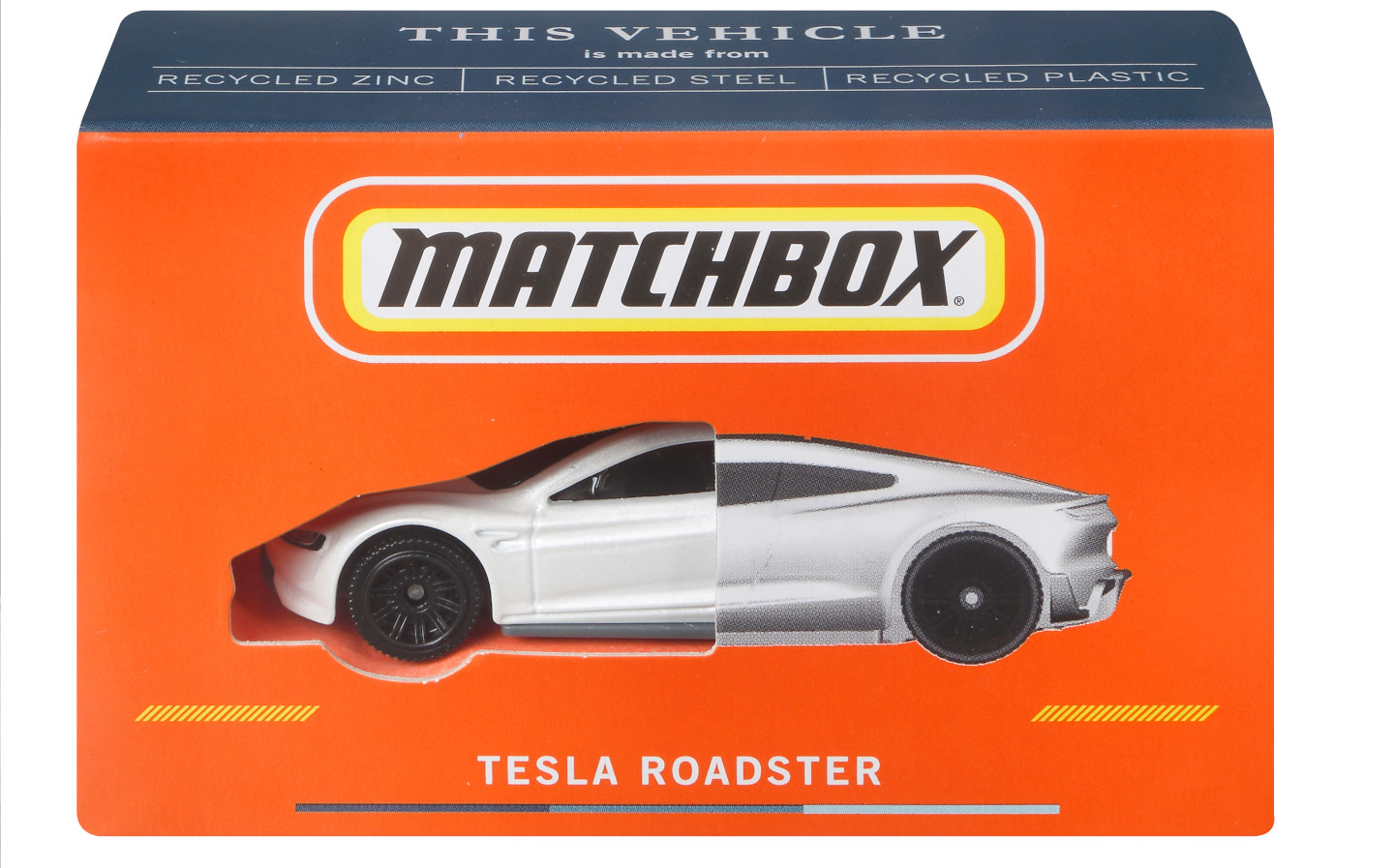 The new Roadster promises jaw-dropping stats including a 0-60mph sprint time of 1.8 seconds, a 250mph+ top speed and a 620 mile range — nearly three times that of the original model, which ended its 2,500 production run in 2012 after Tesla’s supply deal with Lotus (whose Elise provided the underpinnings of the car) came to an end.

The model will be constructed from 62.1% recycled Zinc and 36.9% recycled plastic. The 1% of non-recycled material is stainless steel, while the characteristic packaging will be made using Forest Stewardship Council-approved paper and wood.

The concept models created by Mattel, which has owned Matchbox since 1997, have been certified carbon neutral by Natural Capital Partners, an environmental consultancy based in London, thanks to a carbon offset programme that helps protect grasslands in Colorado and Montana.

Preceding the Roadster’s 2022 release will be a group of five eco-friendly models to mark Matchbox’s UK relaunch. The group will include tiny versions of BMW i3 and i8, the Nissan Leaf and Toyota Prius. Alongside the collection of electrified vehicles, Matchbox will also release playsets of electric charging stations. 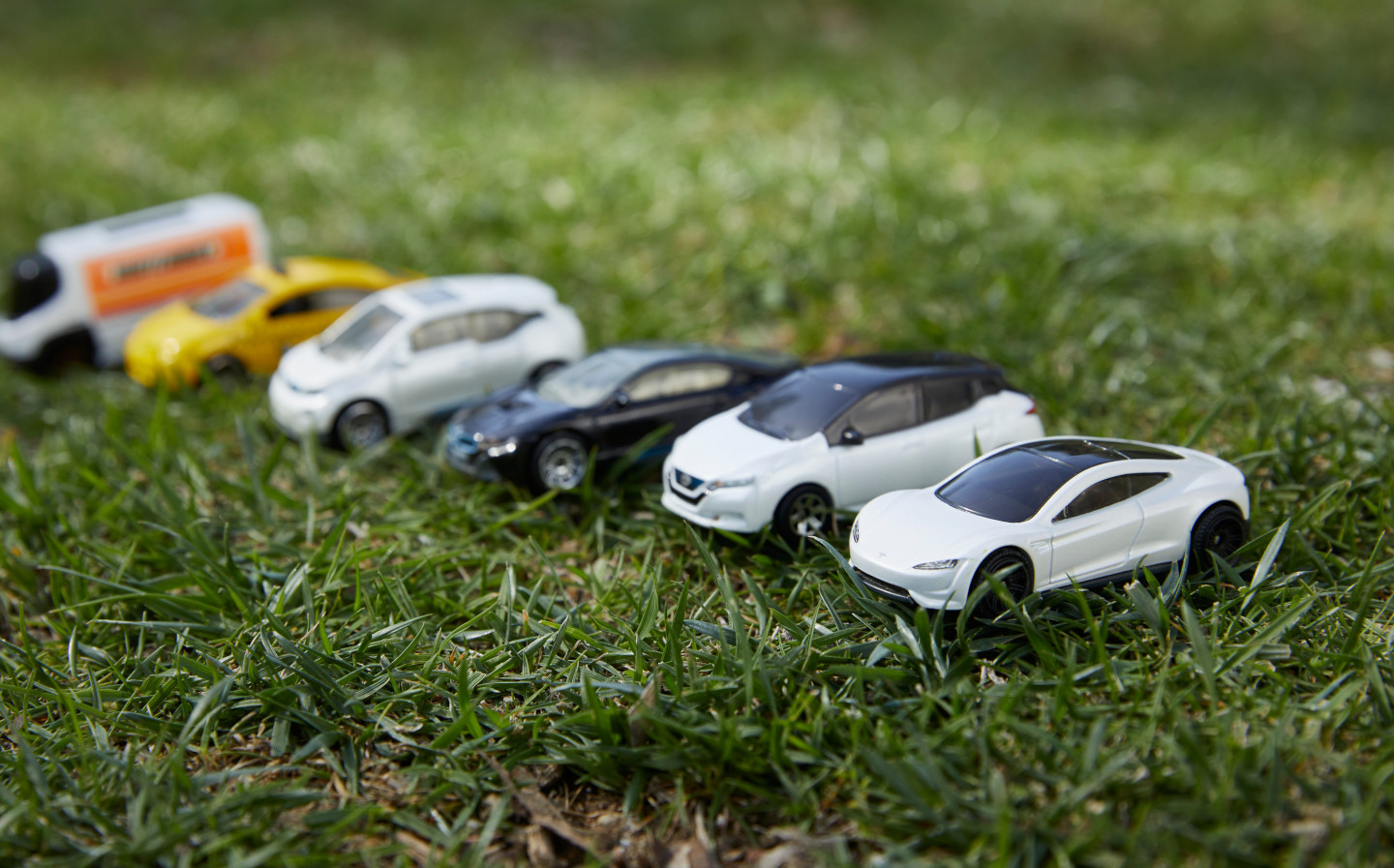 Matchbox already makes diminutive versions of Tesla vehicles, including the Model S, Model X and even its Semi electric lorry.

Named for their recognisable packaging, Matchbox cars were introduced by UK manufacturer Lesney Toys in the 1950s and enjoyed huge popularity in the 1960s and 70s.

However, it suffered thanks to competition from brands such as Hot Wheels in the eighties and nineties, and was eventually taken over by Hot Wheels’ parent company Mattel in 1997. Since then, the company has sold approximately 40 million models per year, but will be hoping to boost its sales in the UK and Europe with the environmentally friendly reboot. 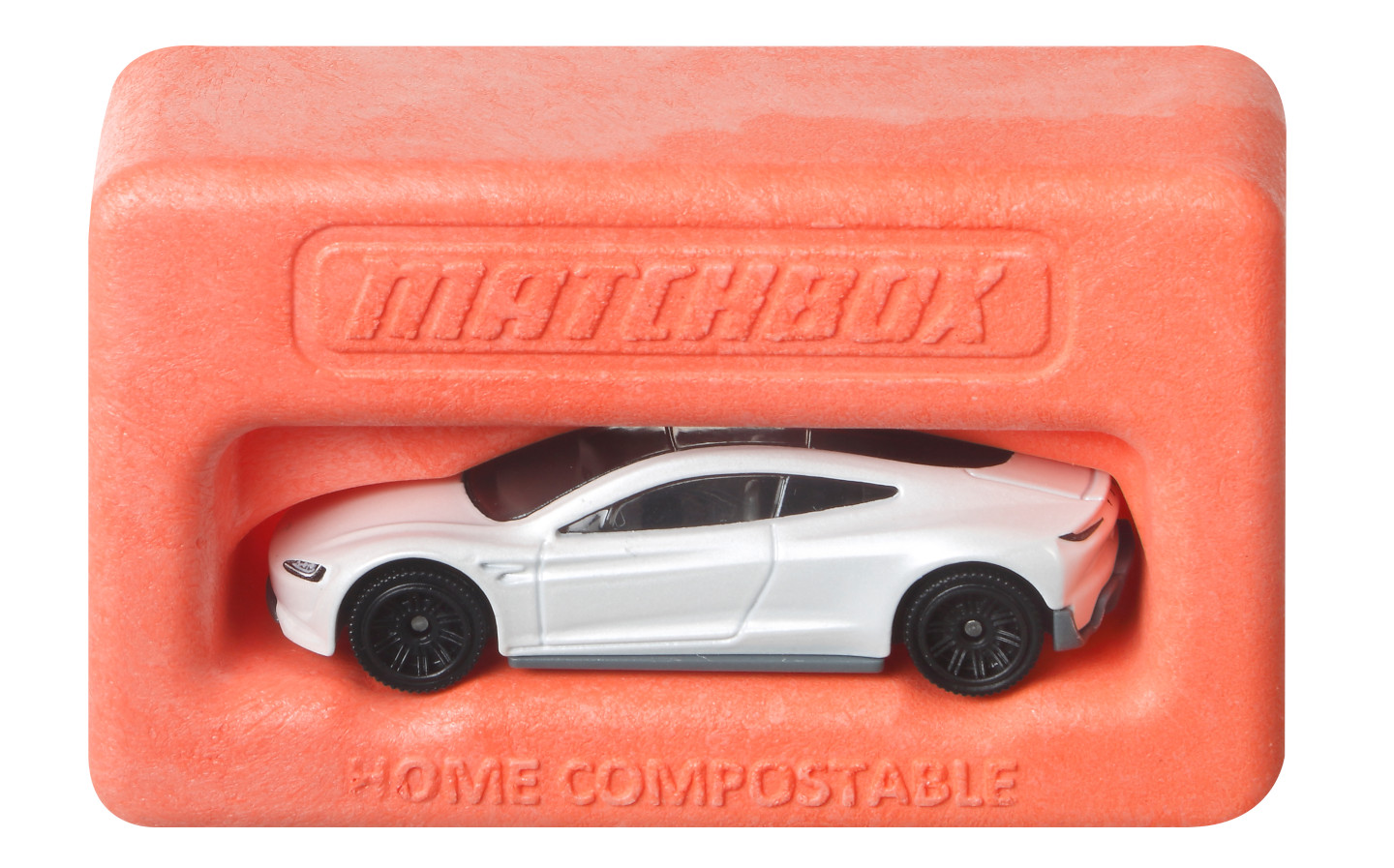 The product was briefly discontinued in the UK in 2019, but Mattel struck a deal with supermarket chain Tesco that saw its return to the high street. Tesco will continue to be the prime stockist after the relaunch.

Like many historic toys, a thriving collector’s market has emerged around Matchbox cars , especially models from the company’s early days. An extremely rare 1961 Magirus-Deutz truck is now worth approximately £8,500, while a Sea Foam Green Opel Diplomat with an opening bonnet can sell for more £4,800.