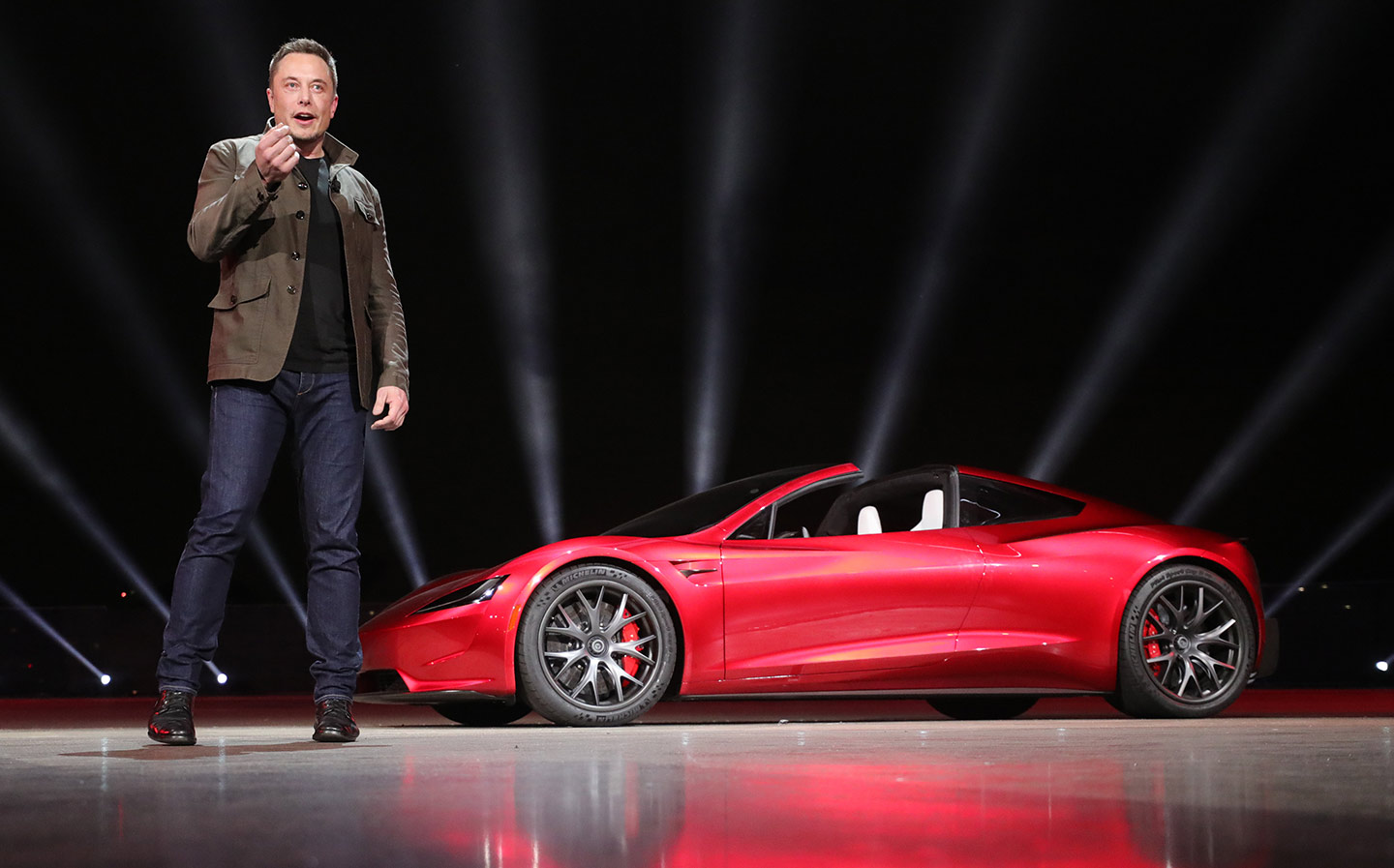 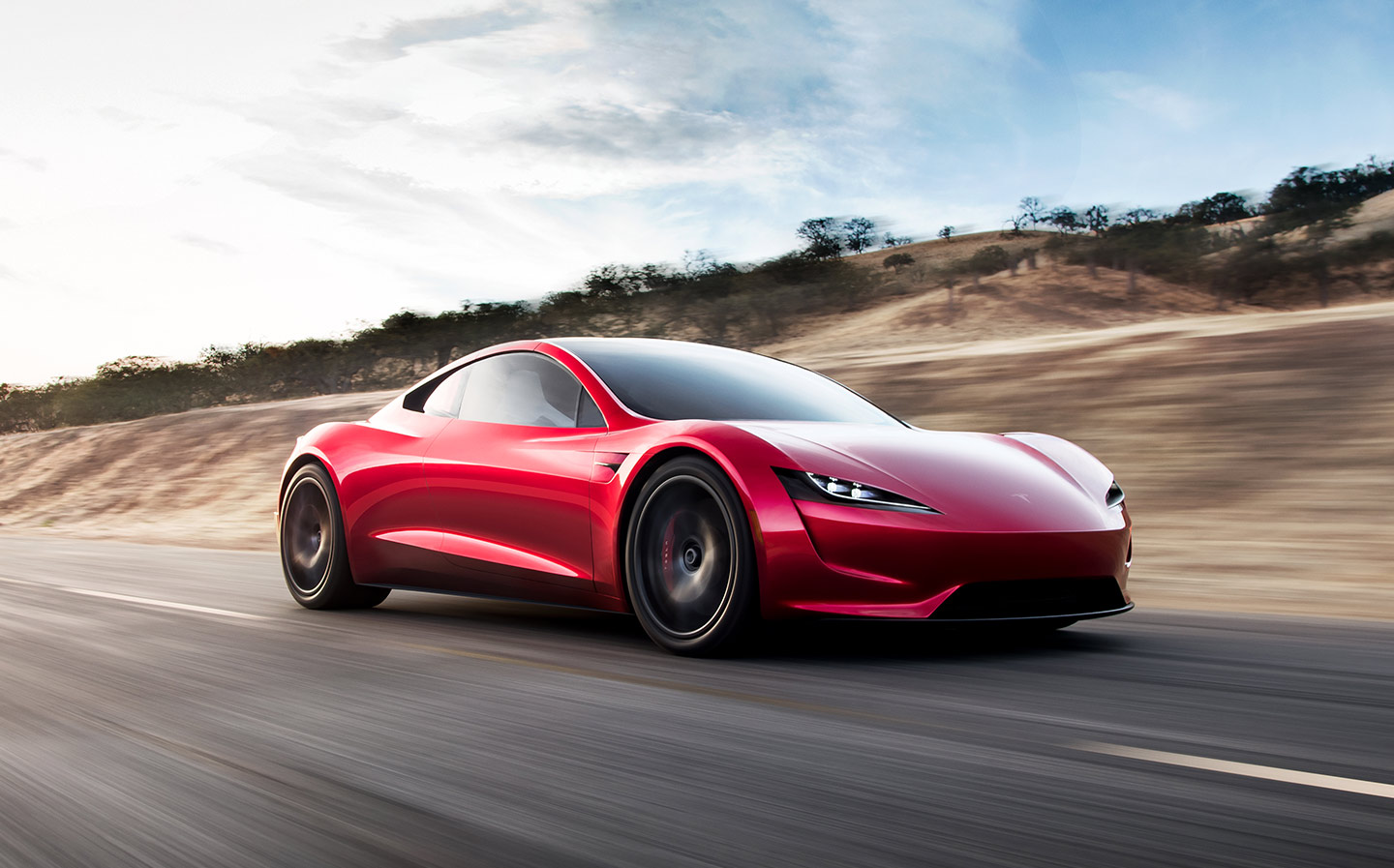 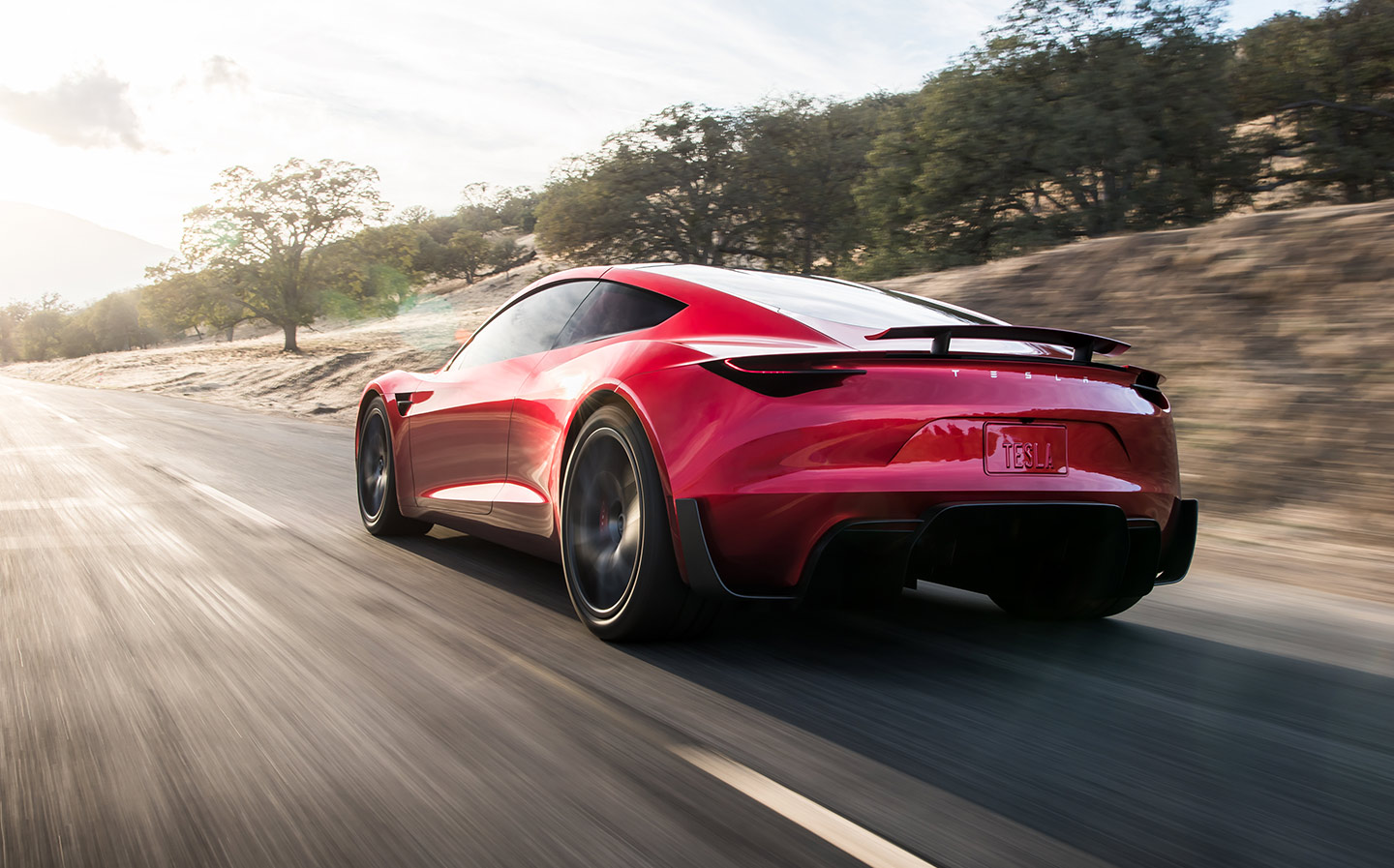 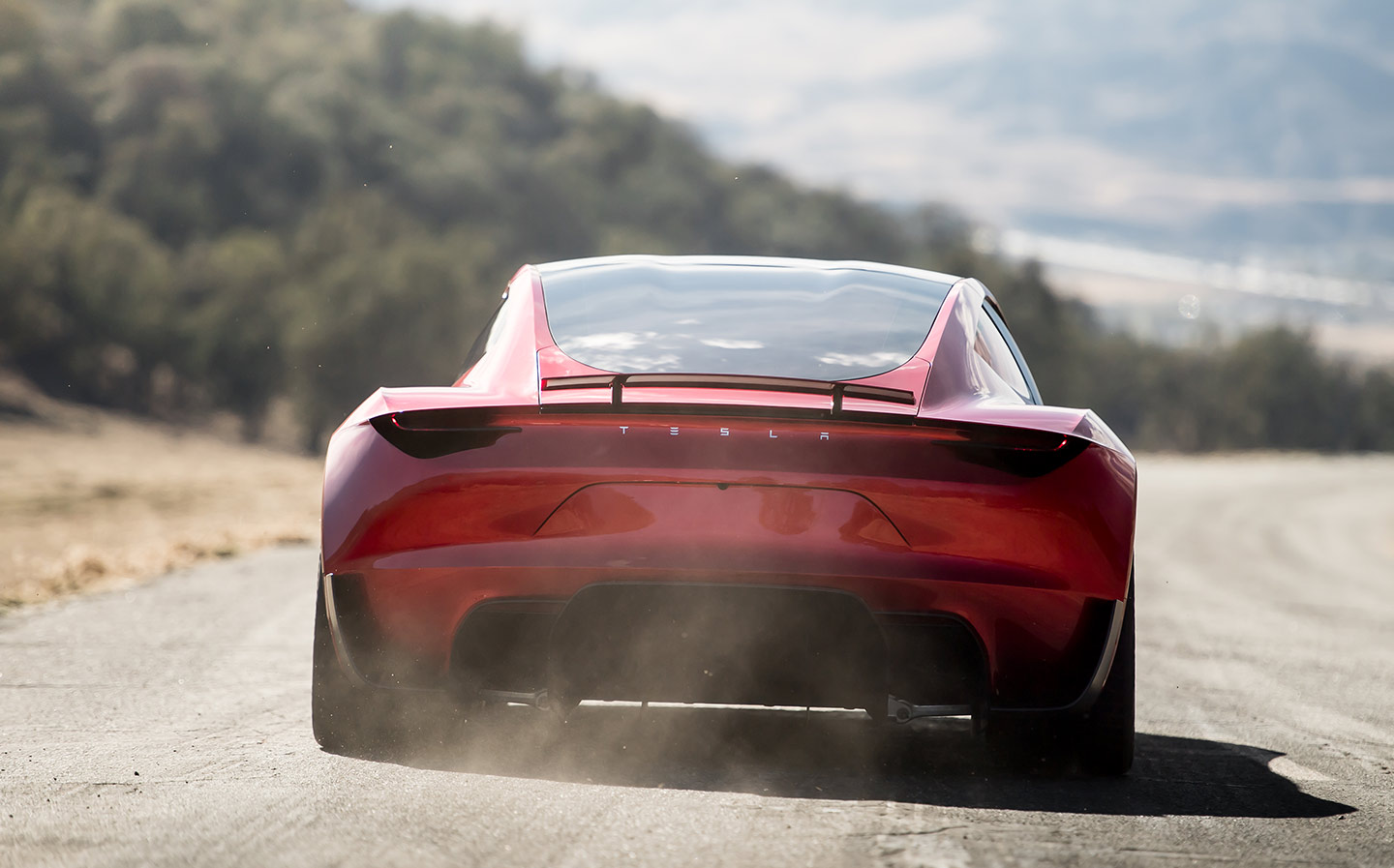 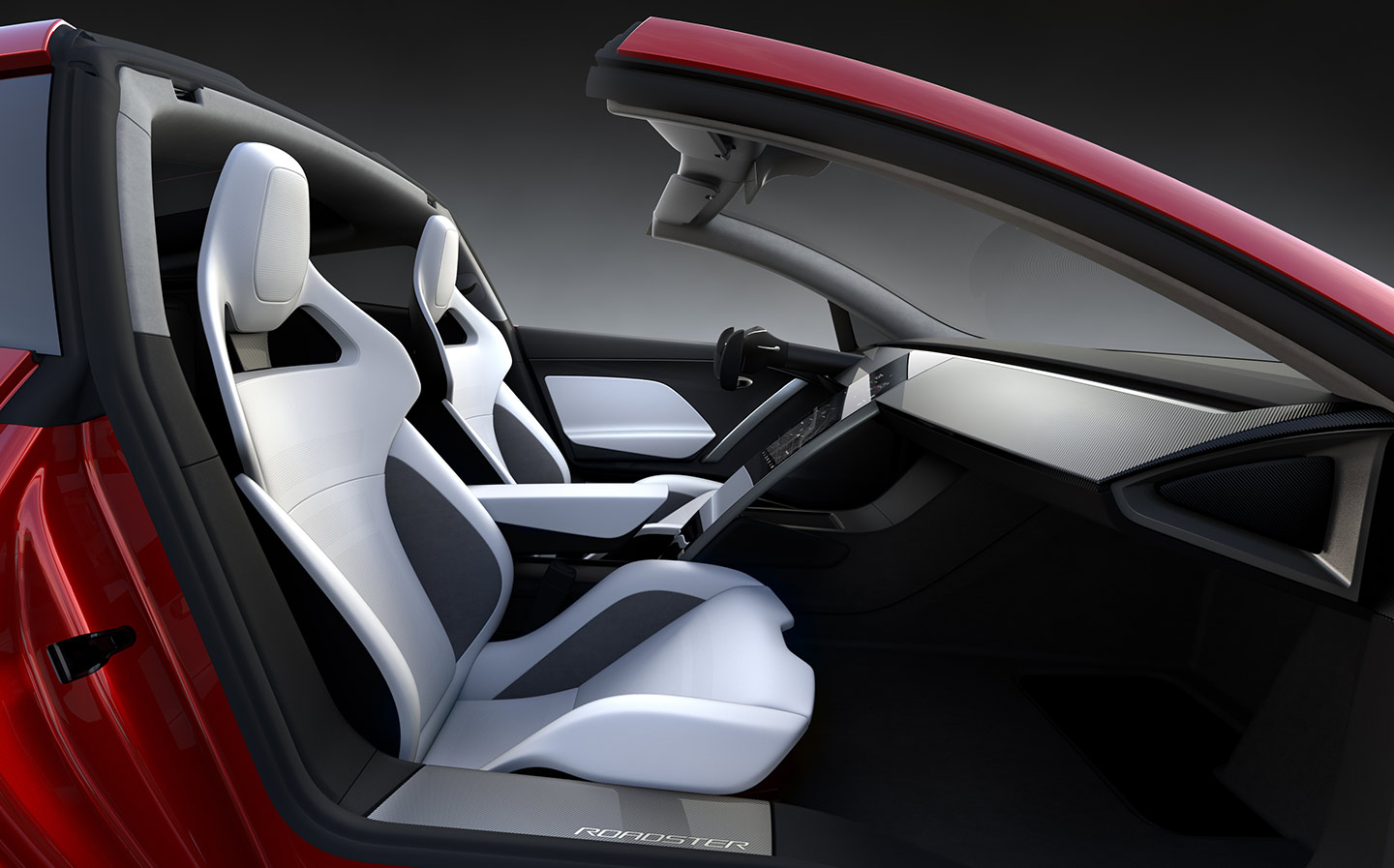 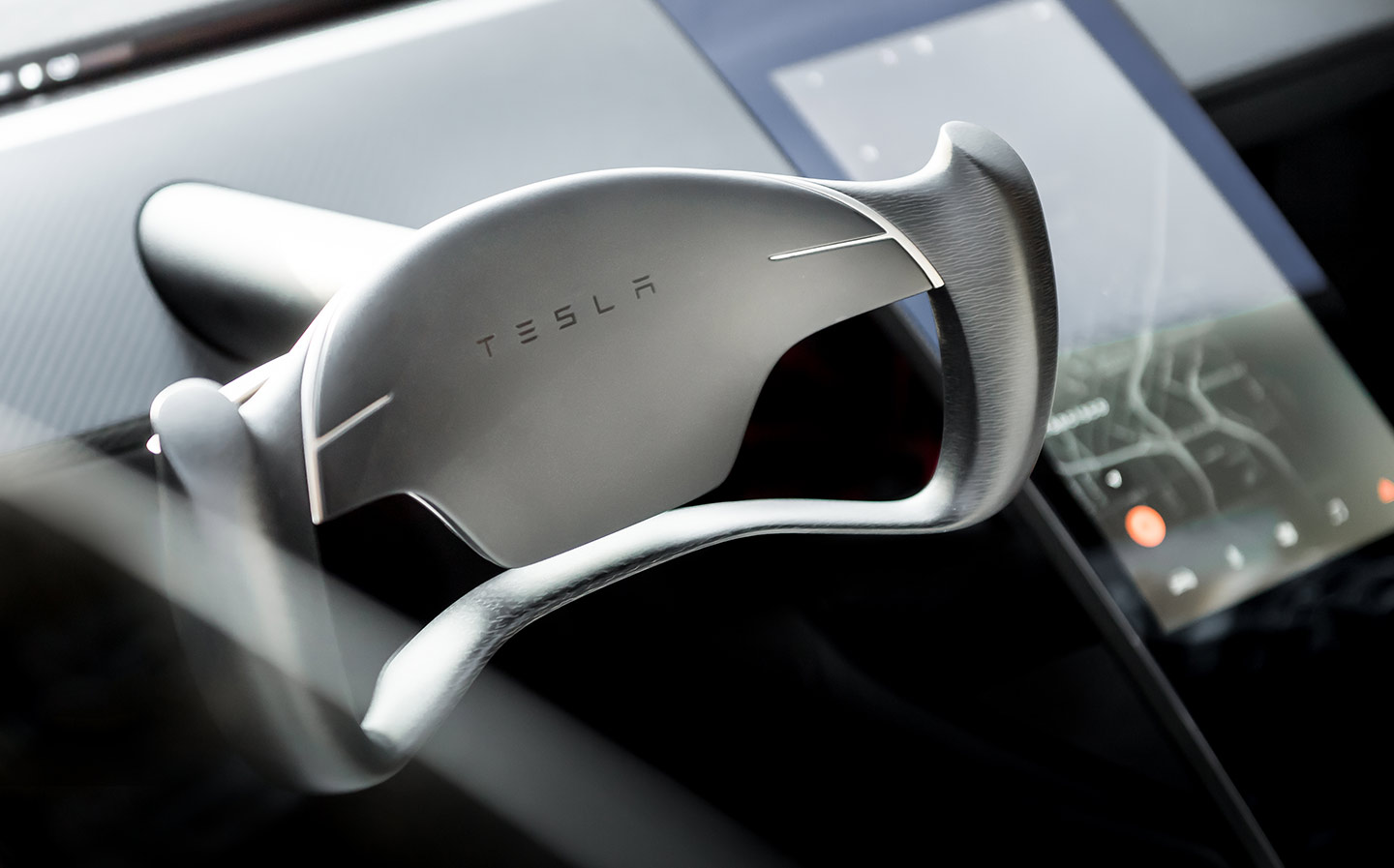 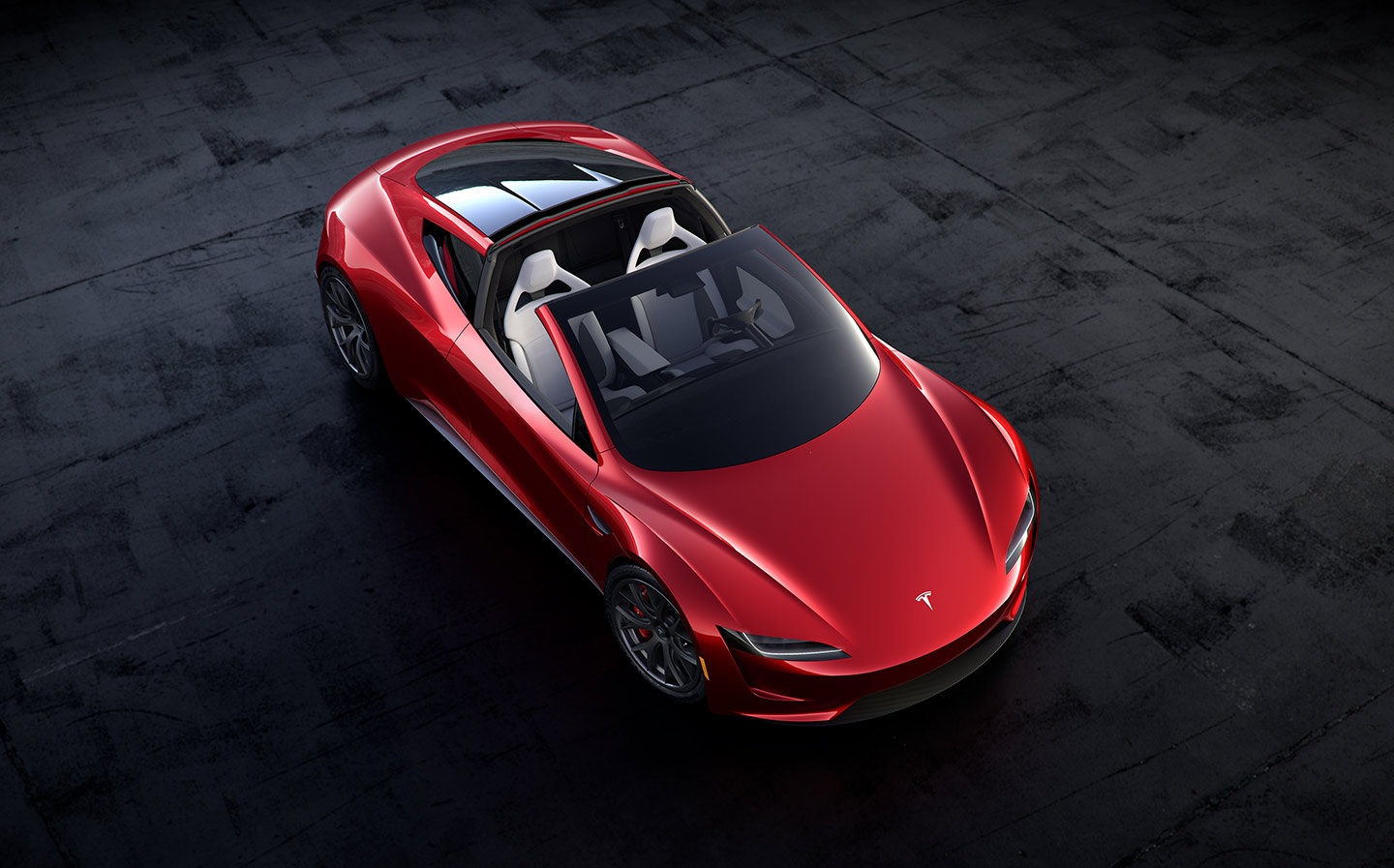 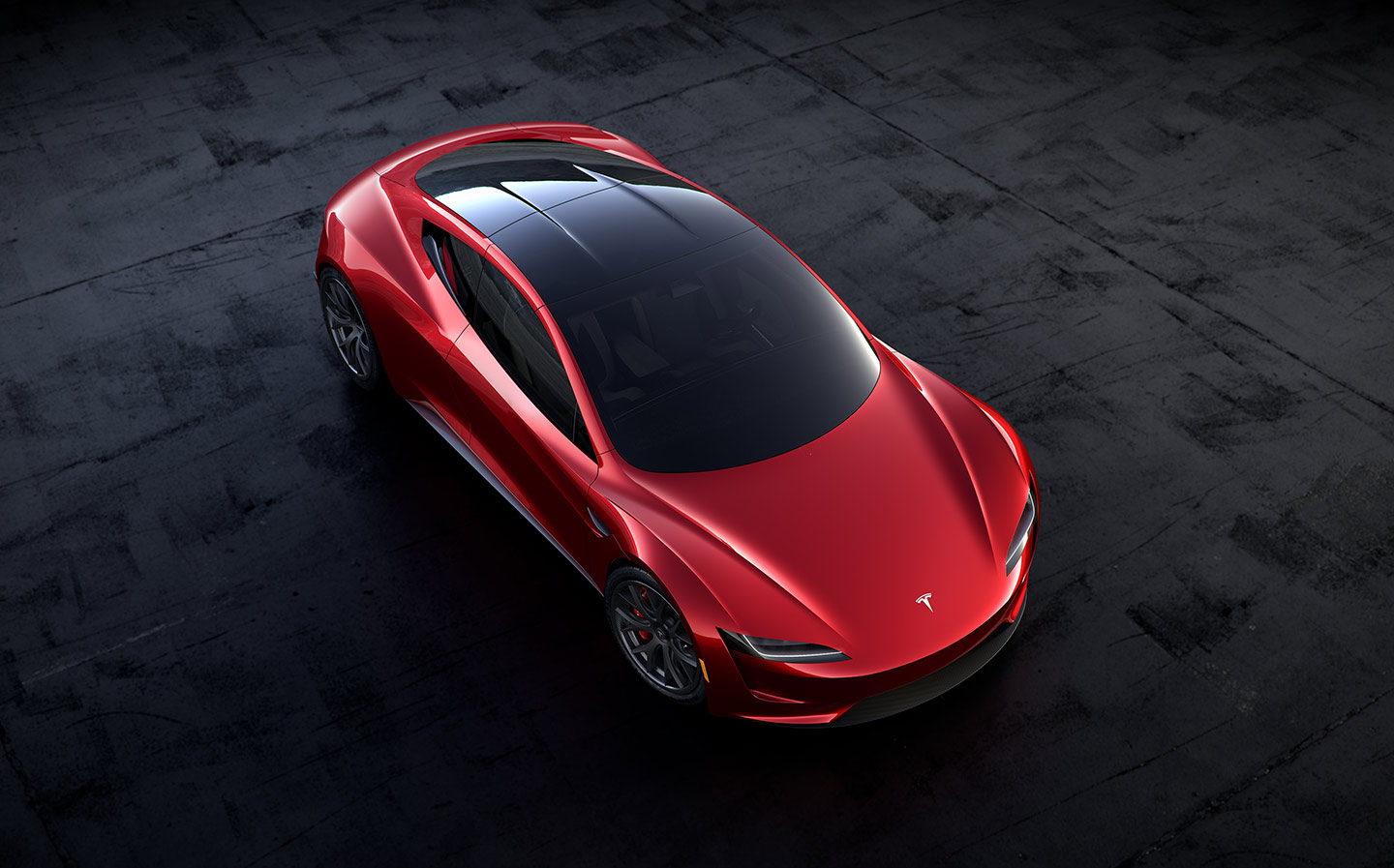 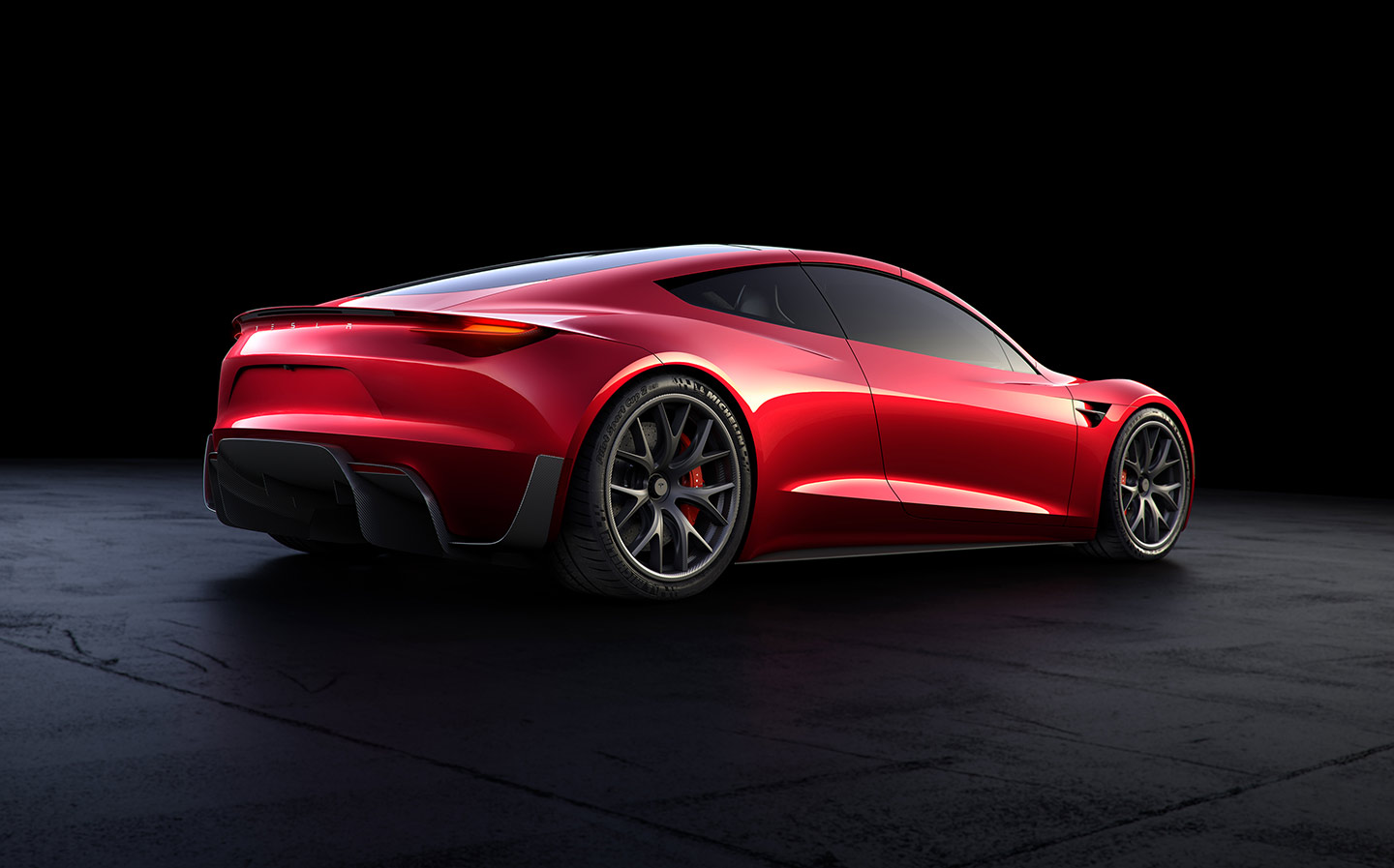 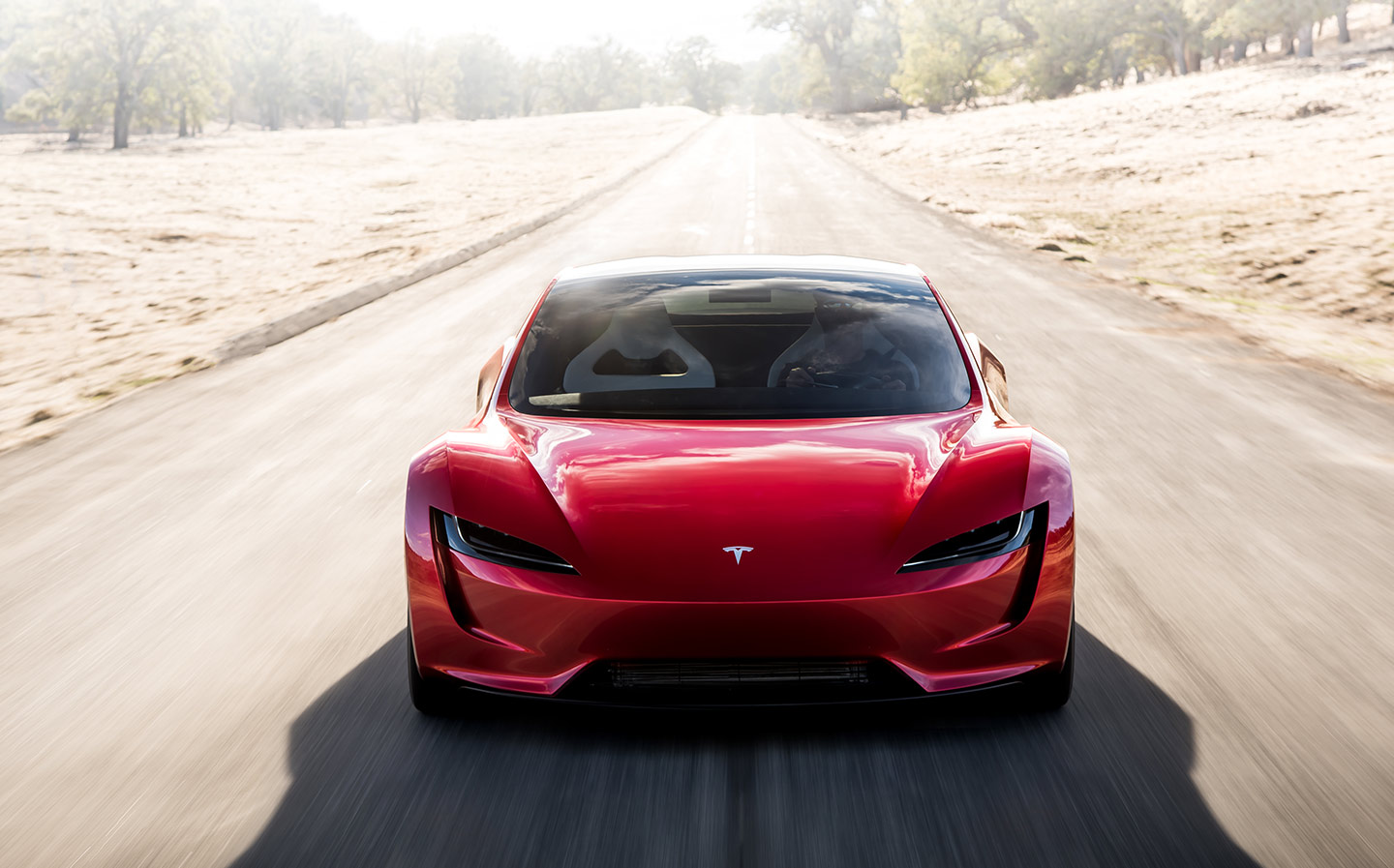 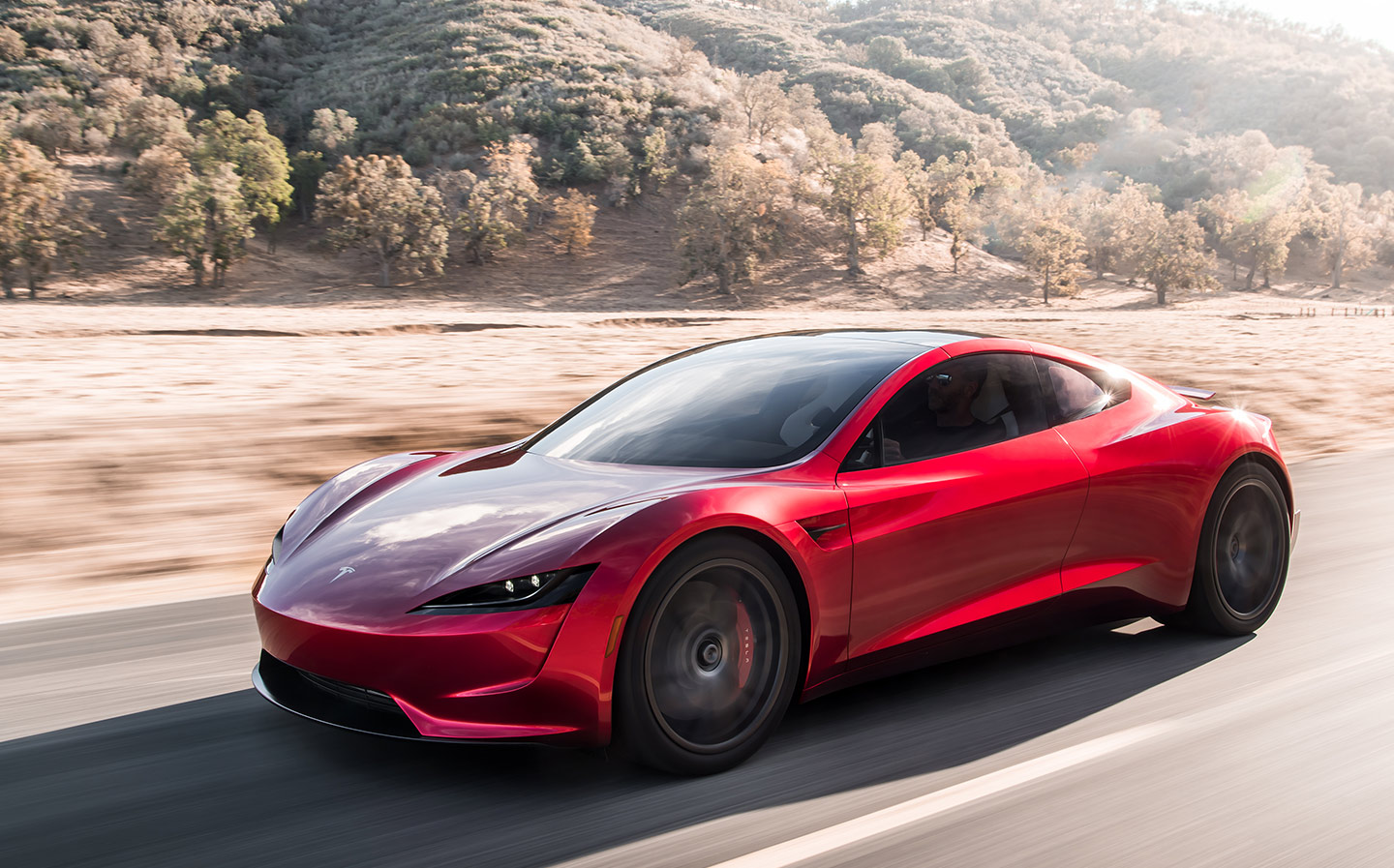 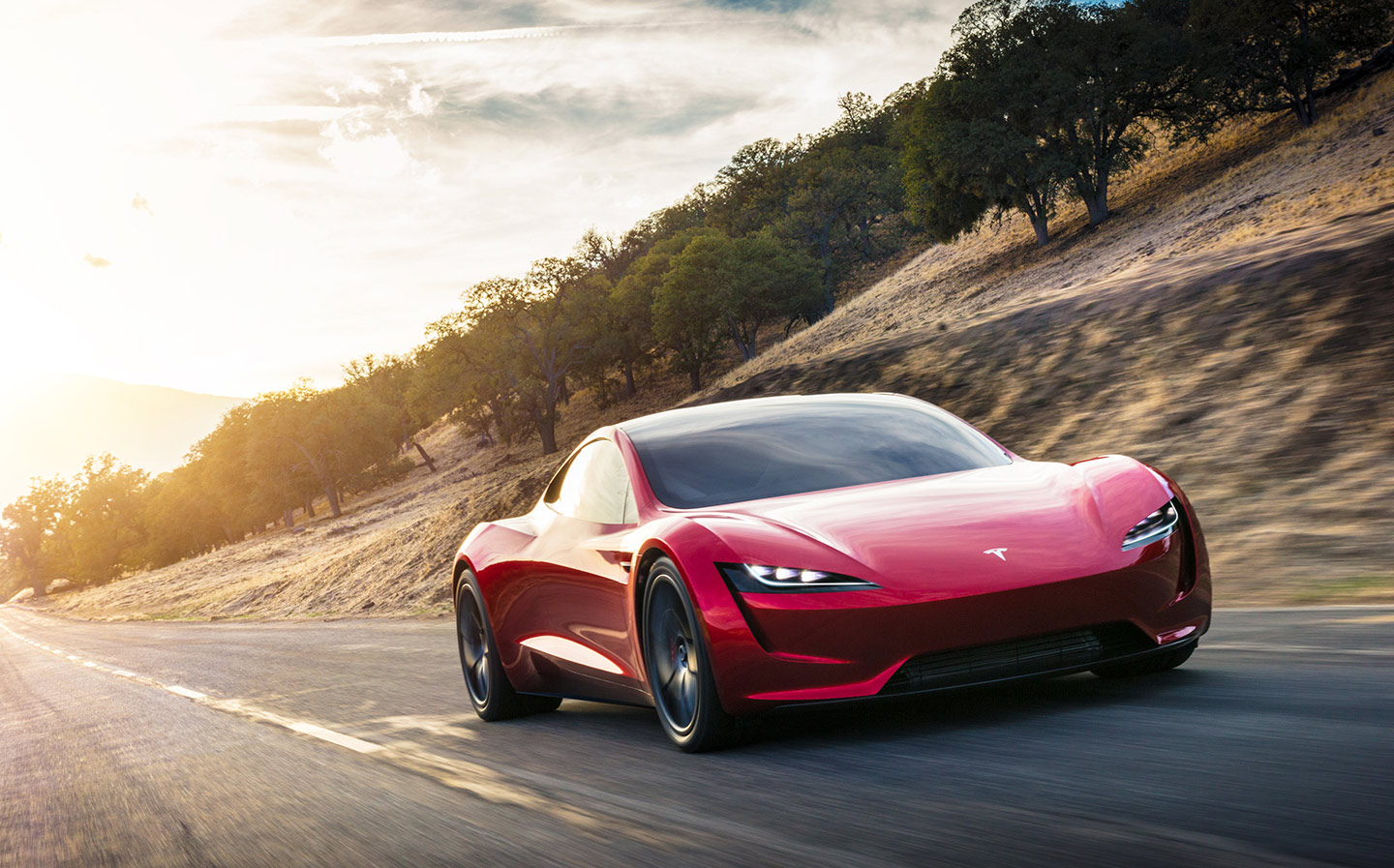 ELON Musk, CEO of Tesla Motors, has delighted electric car fans and shocked the auto-industry – again – by announcing that he’s building what is claimed to be the fastest-accelerating production car ever made: an extreme follow-up to the original Roadster that launched his company.

“The point of doing this is just to give a hardcore smackdown to gasoline (petrol) cars,” said Musk, as the prototype Roadster zipped up and down the runway of Hawthorne Municipal Airport in Los Angeles, on Thursday evening. “Driving a gas sports car after this is going to feel like a steam engine with a side of quiche.”

The new Roadster will also be the world’s fastest production car from 0 to 100mph, at 4.2sec, and will be able to cover a quarter mile in a record-breaking 8.9sec he claimed. It will have 10,000Nm (7,376 lb ft) of torque – twisting force from the electric motors – “which is just stupid,” said Musk. That would give it nearly seven times more torque than the new £2.5m Bugatti Chiron hypercar.

The Roadster will be powered by three electric motors, one driving the two front wheels and one each on the two back wheels. Its 200kWh battery pack stores twice the energy of the current top of the range Model S, enabling a range that is long enough, said Musk, to drive from Los Angeles to San Francisco and back again on a single charge.

However, Musk was keen to stress that the 2+2 seat Roadster will be more than just a rocket on wheels. “It’s a real car,” he insisted. “Look, it’s got two seats in the back where you can squish in a giant, or seat a small person comfortably.” The Roadster will also have “tonnes” of storage and a removable roof.

The secrecy surrounding the launch of the new Roadster was intense, said John McNeil, Tesla’s President of Global Sales. “Only five people in the company knew we were unveiling it today. Even my wife didn’t know.”