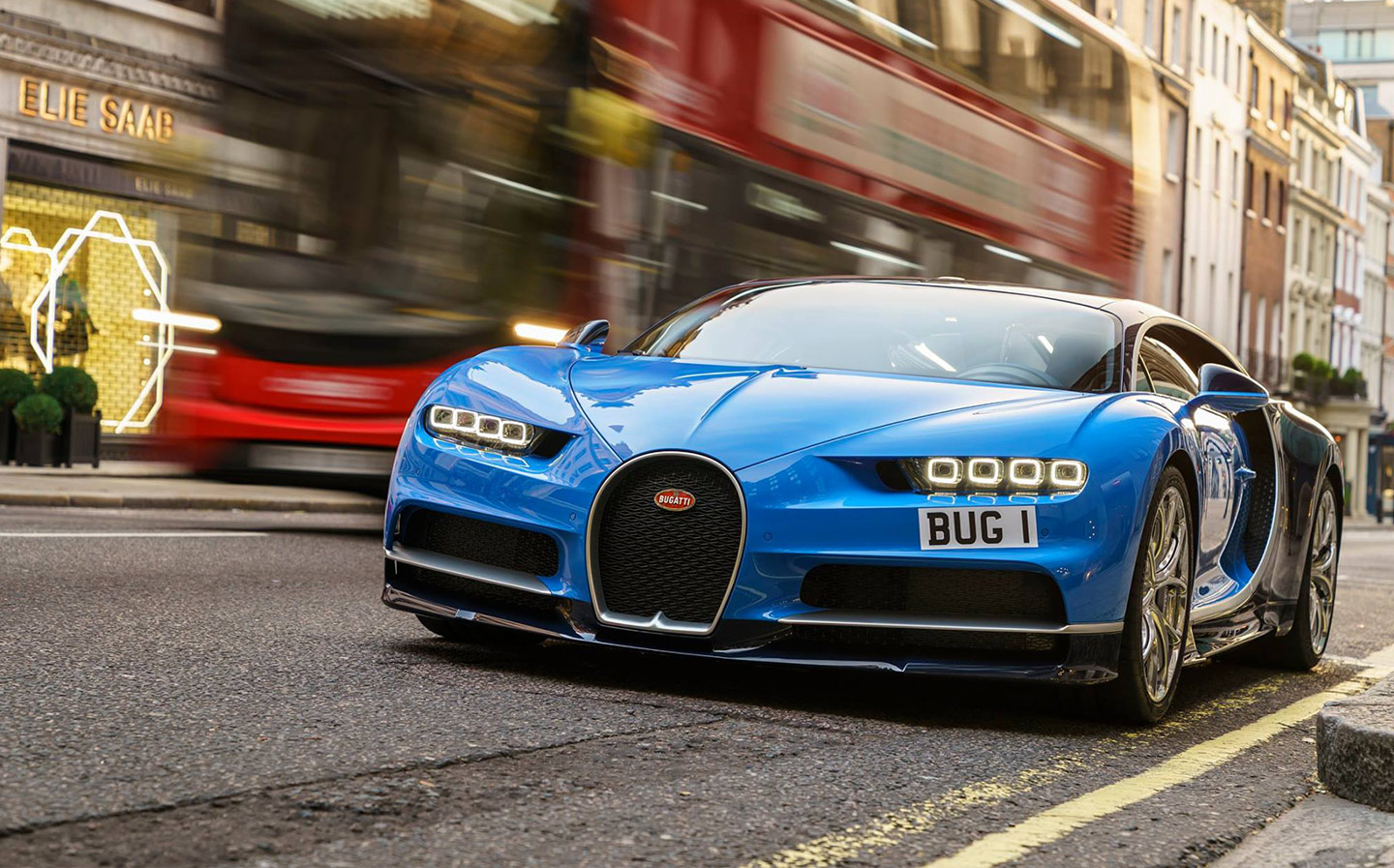 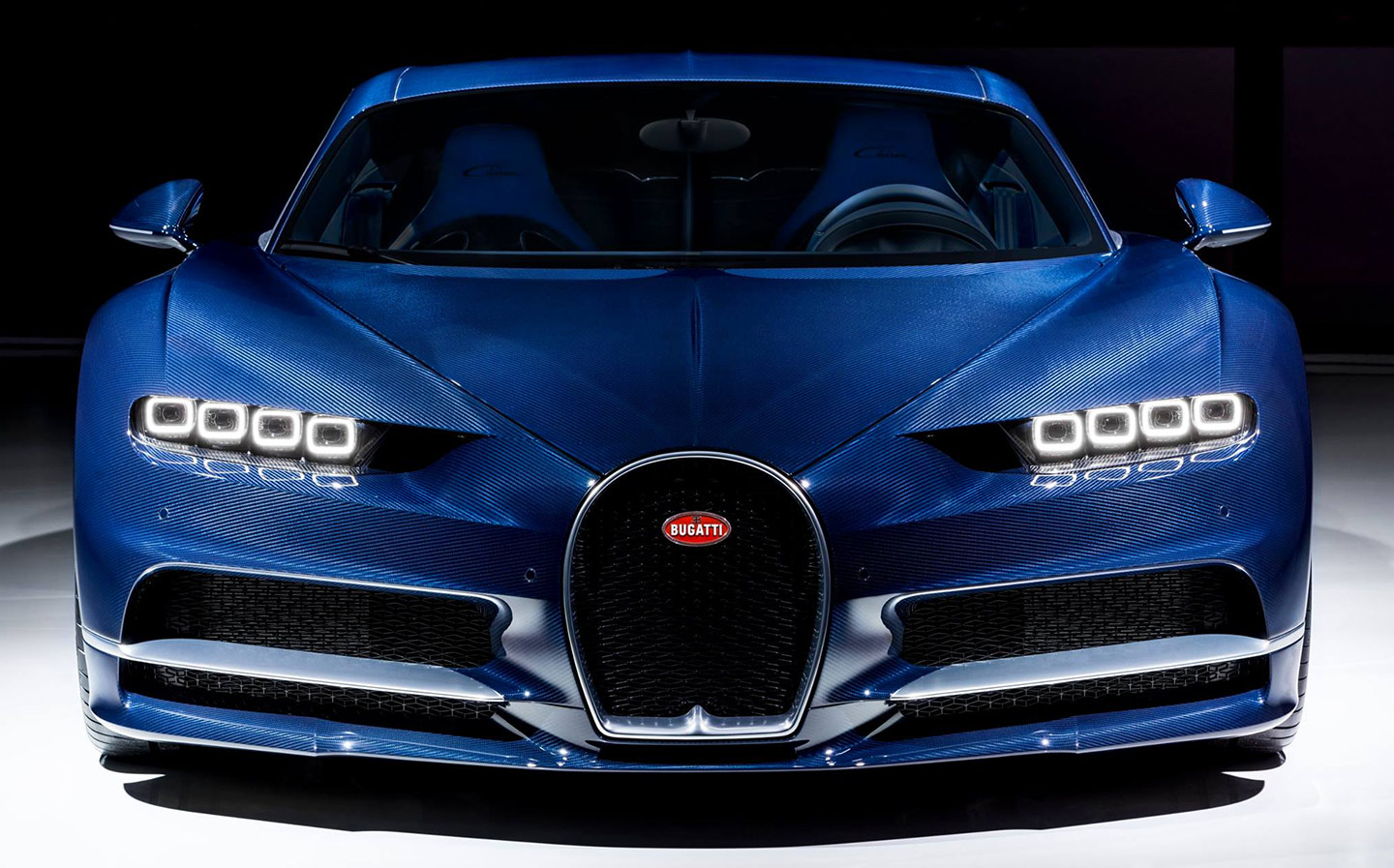 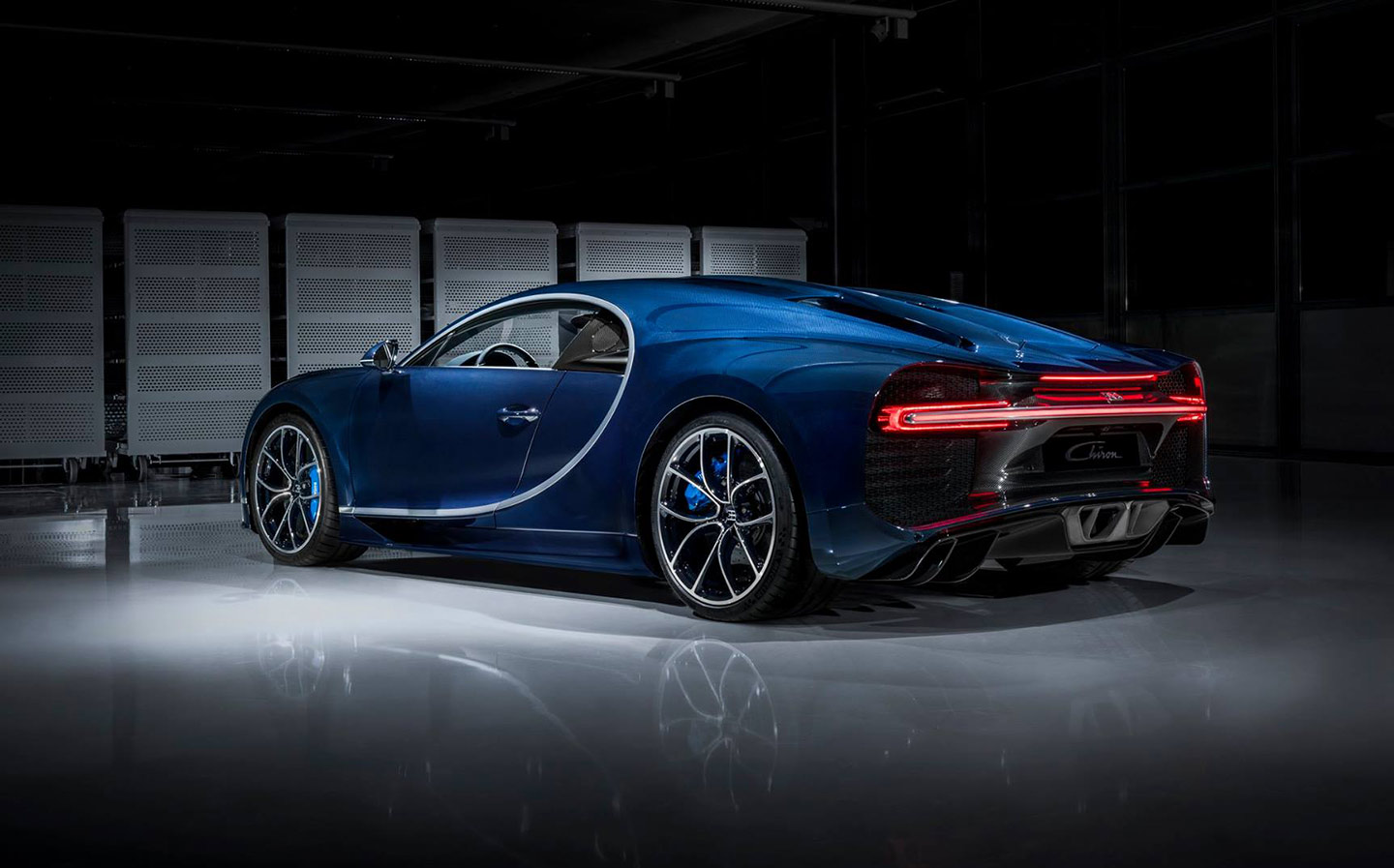 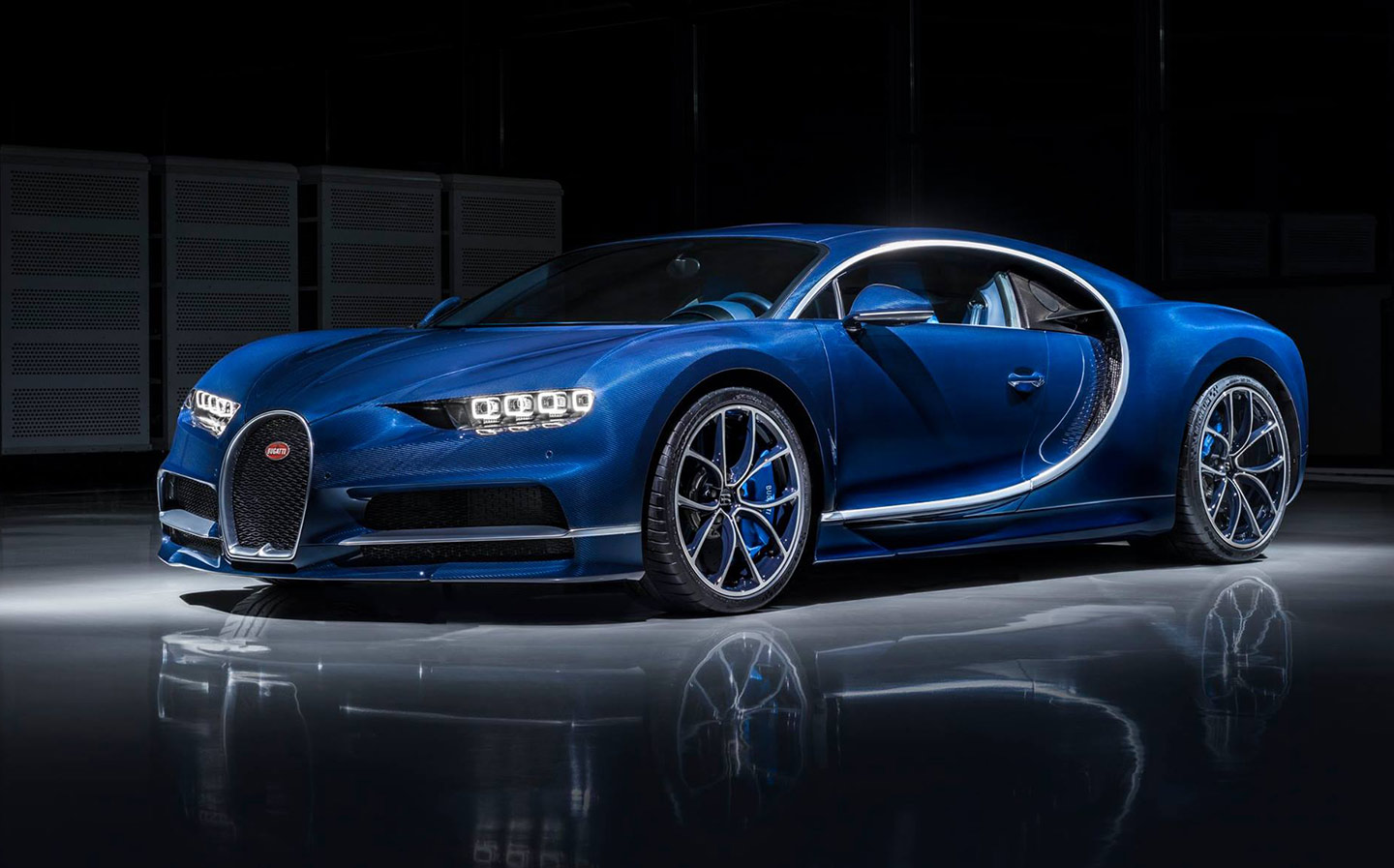 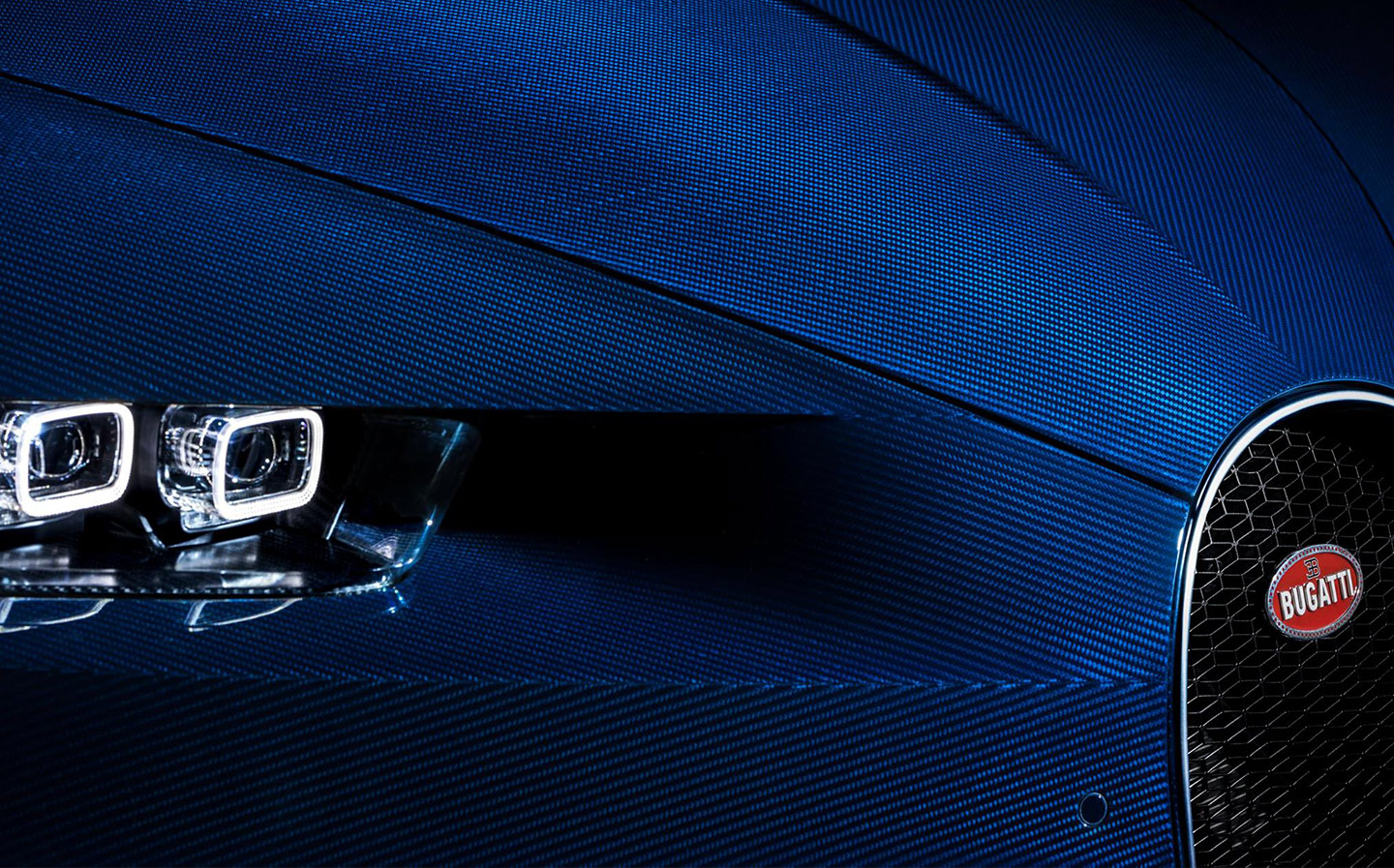 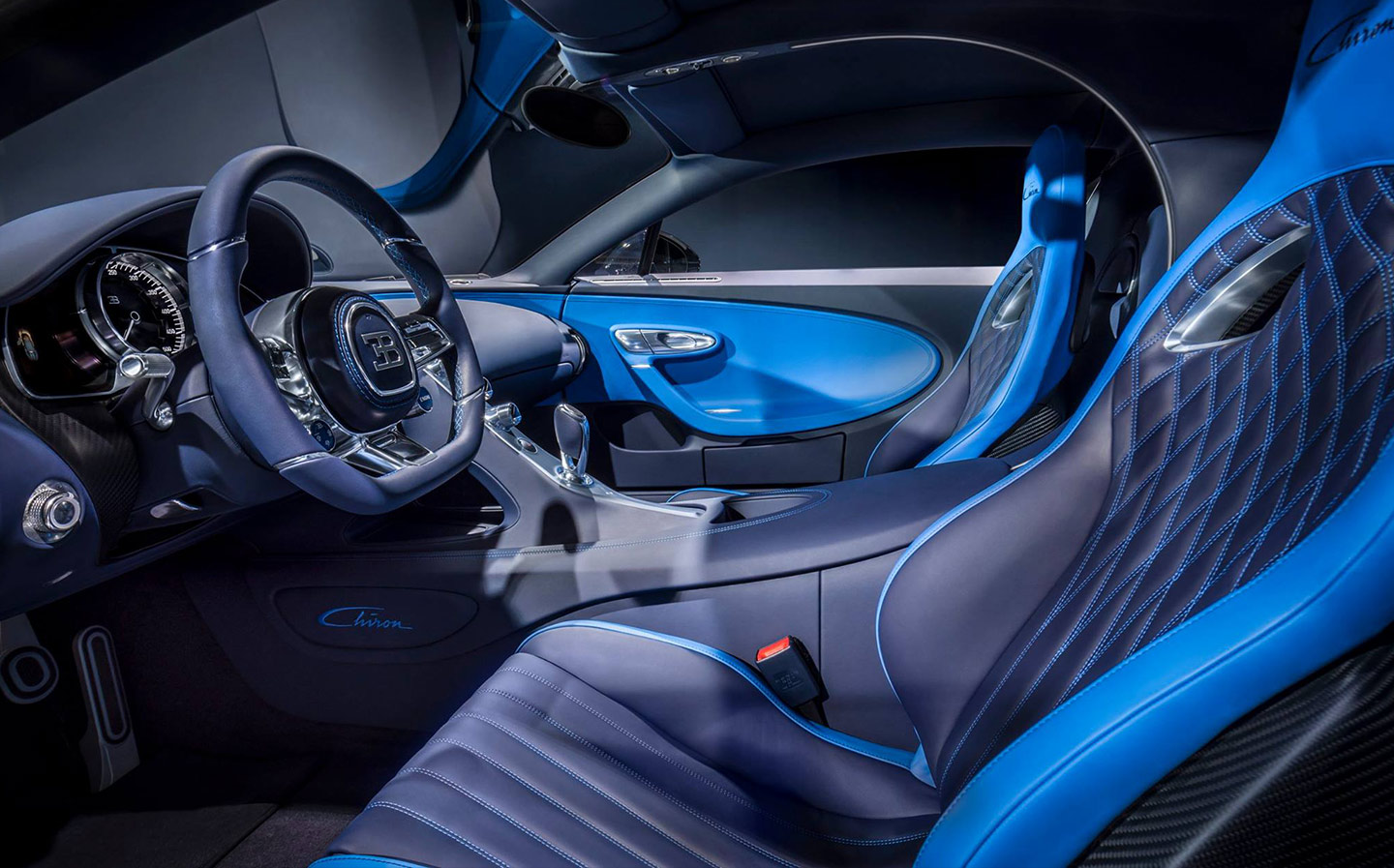 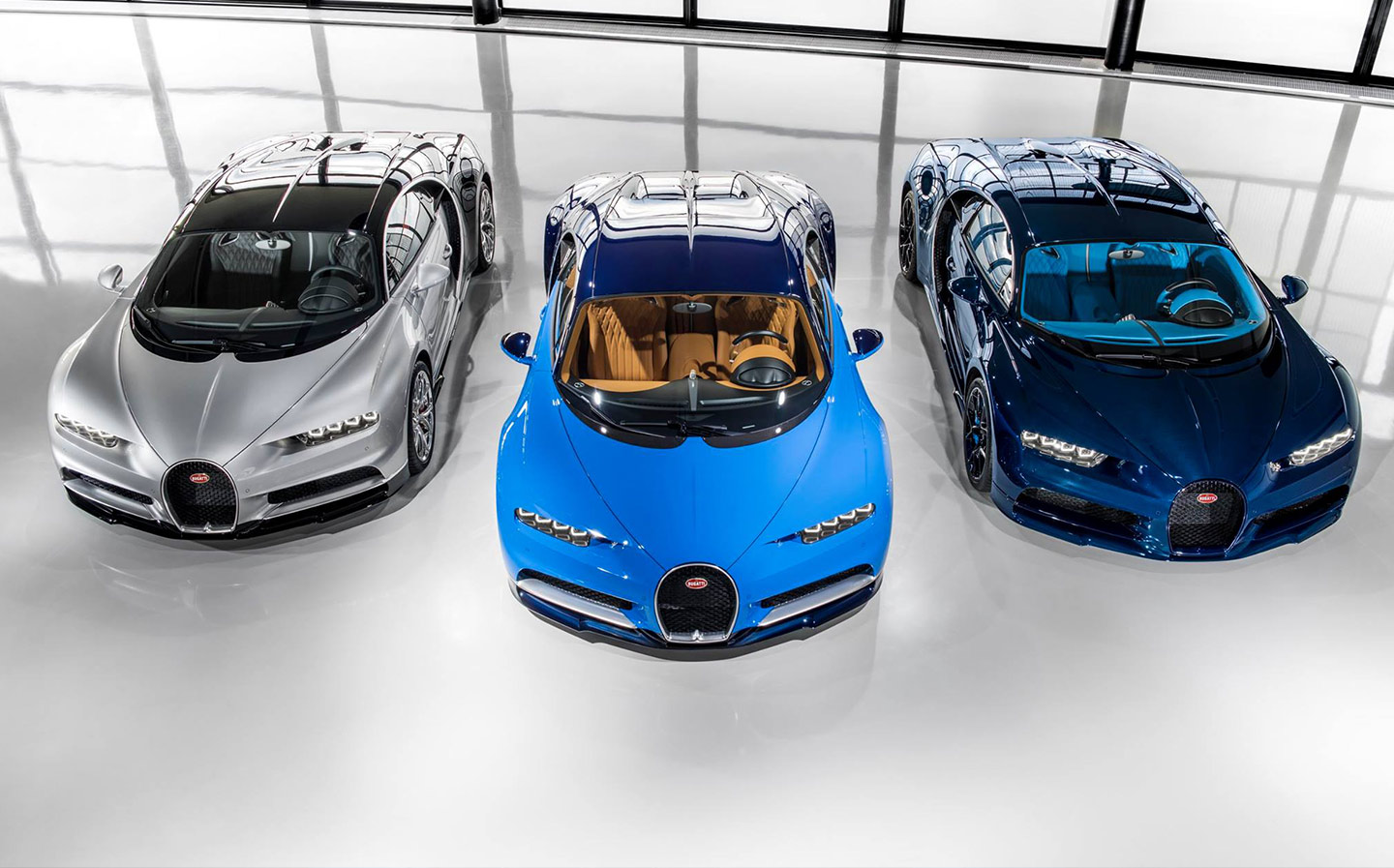 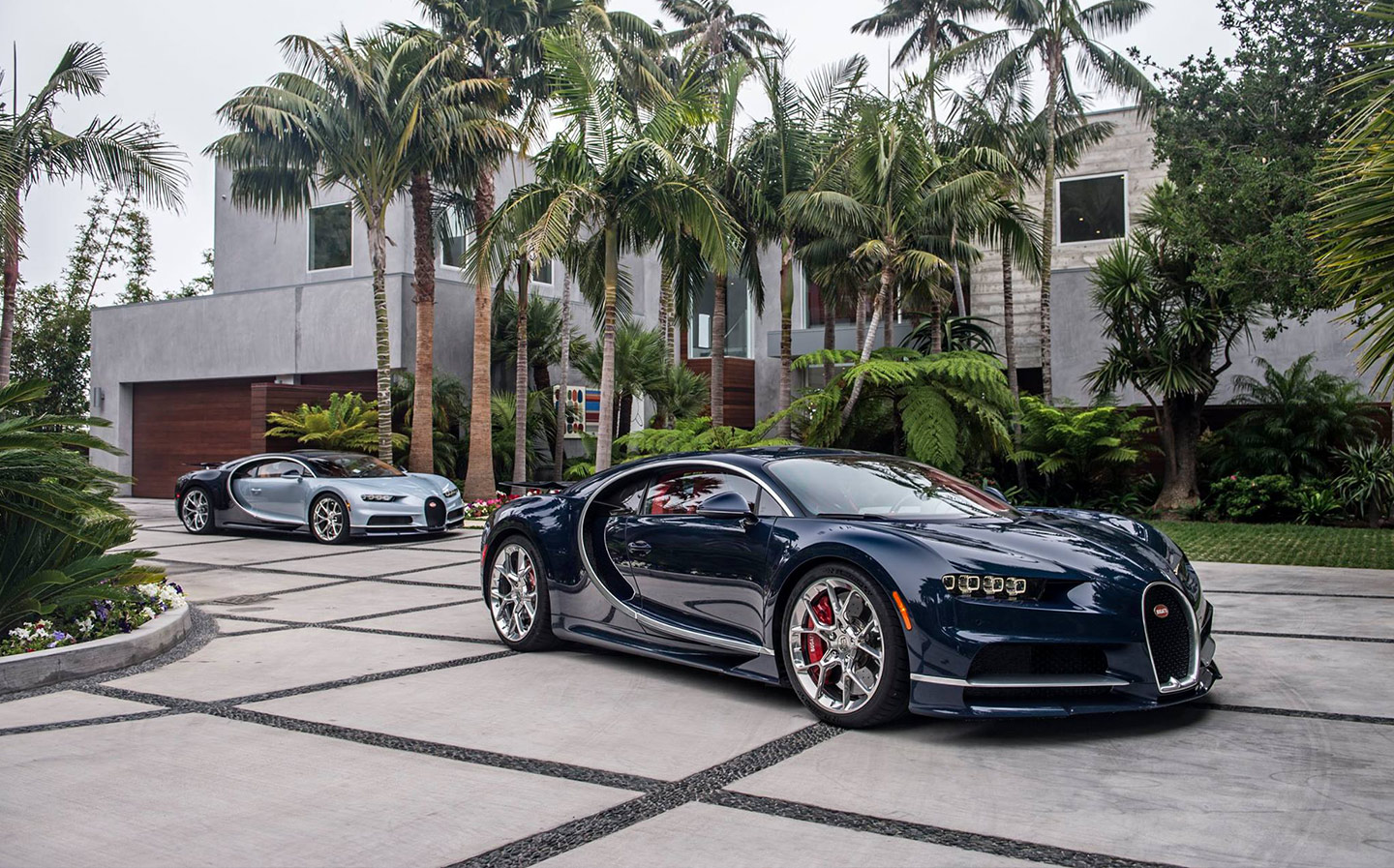 Share Article
Performance like nothing else
At a glance
Pros
So fast it hurts
Comfortable, predictable ride
Greenpeace must hate it
Cons
Not exactly delicate
A little ugly from some angles
Carries just two people... and a grapefruit
Specifications
Cars > Bugatti > Chiron

SEVERAL years ago I reviewed the Bugatti Veyron in The Sunday Times and was a bit gushing. I talked about the sheer complexity of making a car feel stable and poised when it was travelling at 240mph-plus, and how dangerous and annoying the air can be at such speeds.

A 240mph wind would knock over every building in New York. It would devastate and destroy everything in its path. And yet the Veyron had to be able to deal with wind speeds this high while being driven by someone whose only qualification was an ability to reverse round a corner and recognise a “Give way” sign.

I marvelled at the engineering in that car — it had 10 radiators to keep it cool — and reckoned that, because of the relentless war on speed and internal combustion, we would never see its like again. There just wouldn’t be the appetite to make a replacement. It would be just too difficult, not just politically, but also from an engineering standpoint.

And it turned out to be doubly difficult, given that Bugatti’s parent company, Volkswagen, is spending every penny it has on dealing with Dieselgate.

But despite all the odds, Bugatti has come up with a replacement. It costs £2.5m, it’s called the Chiron and somehow it is even faster than the Veyron. It has a top speed of 261mph, which means it’s covering more than 125 yards a second. You know the Apache helicopter gunship? It’s faster than that.

But equally important is the body and the way it lowers itself and changes its angle of attack the faster you go. You don’t know this is going on from behind the wheel. Because you are too busy watching the road ahead and thinking, with very wide eyes: “This is f****** ridiculous.”

Last week I drove the Chiron, not just for a couple of laps round a racetrack under the watchful gaze of a minder, but all the way from St Tropez to the border with Switzerland and then to Turin. I got to know it well and I still haven’t stopped fizzing. The speed is beyond anything you can even possibly imagine.

At one point on the French autoroute I became mixed up in one of those rallies where young men take their Audi R8s and their Aston DB11s and their Oakley wraparound sunglasses on a tour of chateaux and racetracks in the sunshine. They kept drawing alongside and roaring off in the hope I’d put my foot down. So after a while I did. And even from half a mile in front, which is where I ended up after mere seconds, I could feel their penises shrinking in disbelief and embarrassment.

“It’s acceleration and G-force so vivid, you can actually feel your face coming off. It’s speed that hurts”

There is nothing made by any mainstream car maker that could hold a candle to the Chiron. A McLaren P1 doesn’t even get close. It’s like comparing me as a drummer with Ginger Baker.

And it’s not just the speed in a straight line that leaves you breathless and scared. It’s the pace coming out of the corners. Plant your foot into the carpet in first gear emerging from a hairpin, and every single one of the horsepowers you’ve engaged and every single pound foot of torque is transferred with no fuss, and no wheelspin, directly into forward motion. It’s acceleration and G-force so vivid, you can actually feel your face coming off. It’s speed that hurts.

There’s a secret button that you really don’t want the police to know about. But if you push it, the digital air-conditioning readouts will quietly inform you what speed you’ve been averaging. Often I’d sneak a look. And often it came up with a figure over 120mph. That’s an average. On a mountain road (which was closed to the public, since you ask). Like I said. It’s ridiculous.

But it’s never difficult. Oh, I’m sure Richard Hammond could roll it down a hill, but for the rest of us it’s a doddle. There are no histrionics. The exhaust system doesn’t pop and bang. The engine doesn’t shriek. There are no aural gimmicks at all. And everything you touch is either leather or metal. Unless it’s the badge. That’s sterling silver.

If Rolls-Royce were to make a mid-engined supercar, it would feel something like this, I suspect. It’s never hard or jarring. It doesn’t pitter-patter even on cobbles. And it has a boot into which you can fit, um, a grapefruit.

The downside of this comfort and luxury is that it doesn’t really behave like a mid-engined supercar. It doesn’t flow. There’s no delicacy. It just launches itself out of a corner, and then immediately you’re braking for the next one. Progress is staccato, not legato. Mainly because in a car this powerful there’s no such thing as a straight. It eats them before you have a chance to notice. Which means there’s no place to sort out your mind. There’s no peace. It’s all action.

“This car doesn’t challenge the laws of physics. It bludgeons them”

Most mid-engined supercars dance. And the Chiron does too, but it’s not a waltz or a tango. It’s as if it’s in a punk club in 1979, listening to Sham 69.

This, then, is not a car for serious drivers. It feels heavy, and that’s because it is. It feels as if it’s volcanic. You could liken a McLaren P1 to a hummingbird and marvel at its ability to dart hither and thither in a blur. Whereas when you’re driving a Chiron, it feels as though you’re coming up through the spout of Vesuvius, propelled by lava, convection and pressure.

It doesn’t even look like a traditional mid-engined supercar. It looks important and statesmanlike. From some angles — the back, especially — it appears ugly.

Then there’s that Brunelian radiator snout at the front. It’s there because Bugatti tradition dictates that it should be there. And you can’t help marvelling at it, because for this car to go so quickly, every tiny aerodynamic detail had to be examined and scrapped and built again.

Look at what happens to a Formula One car when it loses one of its little winglets. It crashes immediately into a barrier. And those things rarely reach 200mph. The Bugatti is way faster than that, which means that snout must have been a nightmare to fit into the mix, but the engineers managed it somehow.

And that’s what this car is all about. It’s not driving pleasure. It’s not aesthetics. It’s just man looking at nature, rolling up his sleeves and saying: “Do you want some?”

It’s also an affront to Friends of the Earth, Greenpeace and all the other Jeremy Corbyn enthusiasts who say it’s time to put away our toys and live more responsibly.

We have to love it for that, too, and applaud Volkswagen for saying: “Not just yet, beardy.” 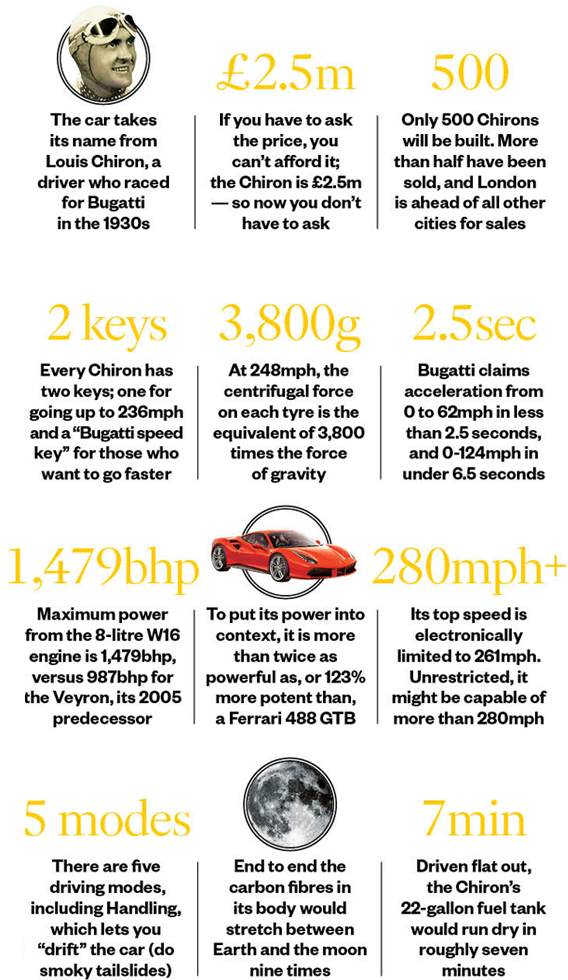