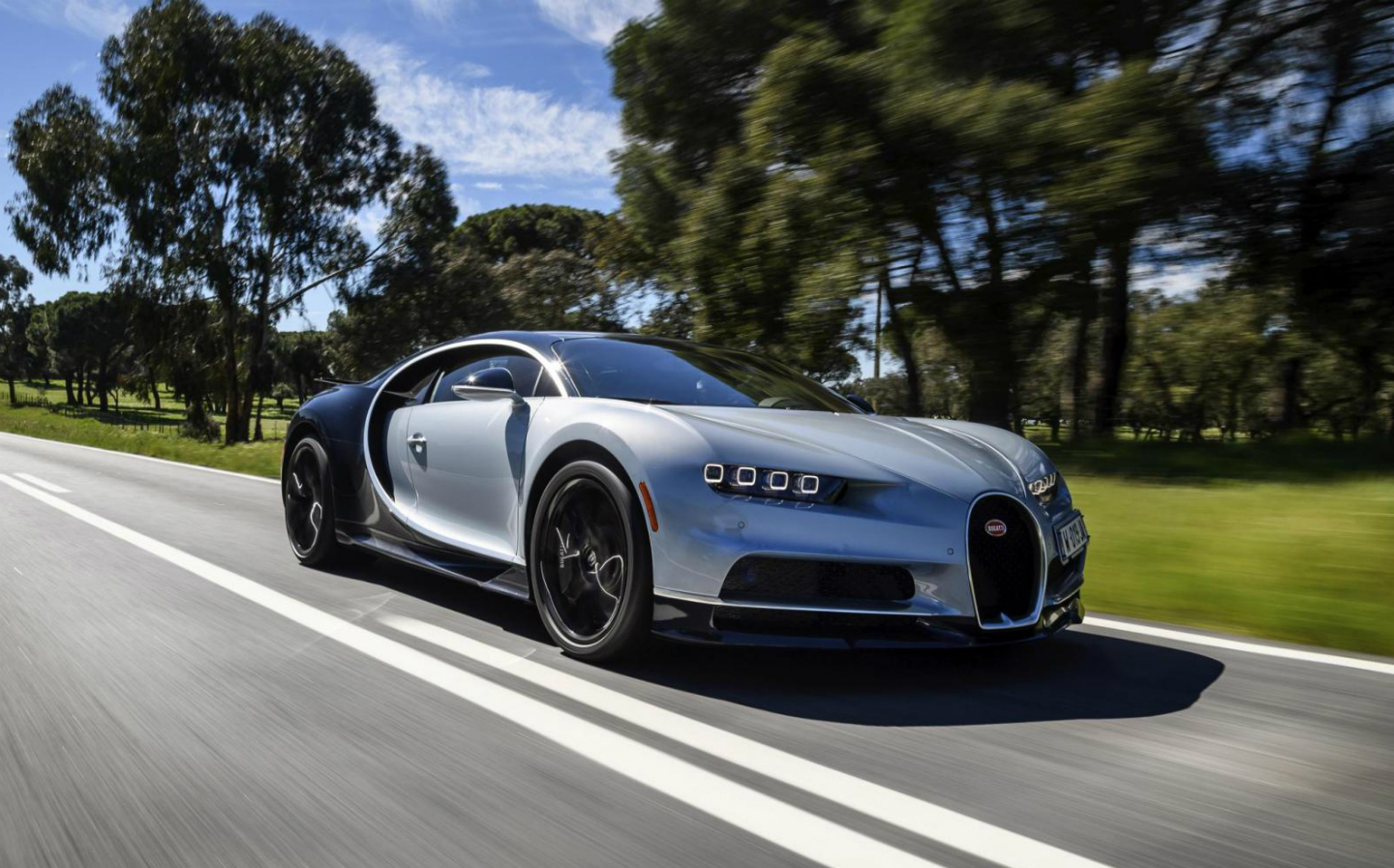 WARNING: WARP speed approaching. The Bugatti Chiron has landed at the 2016 Geneva Motor Show, and the statistics alone behind the world’s most extreme supercar could be described as mildly mind-blowing.

The successor to the 2005 Veyron, which ended production last year after a total of 450 cars were sold to super-rich car collectors around the world, takes the performance of supercars to another level altogether. 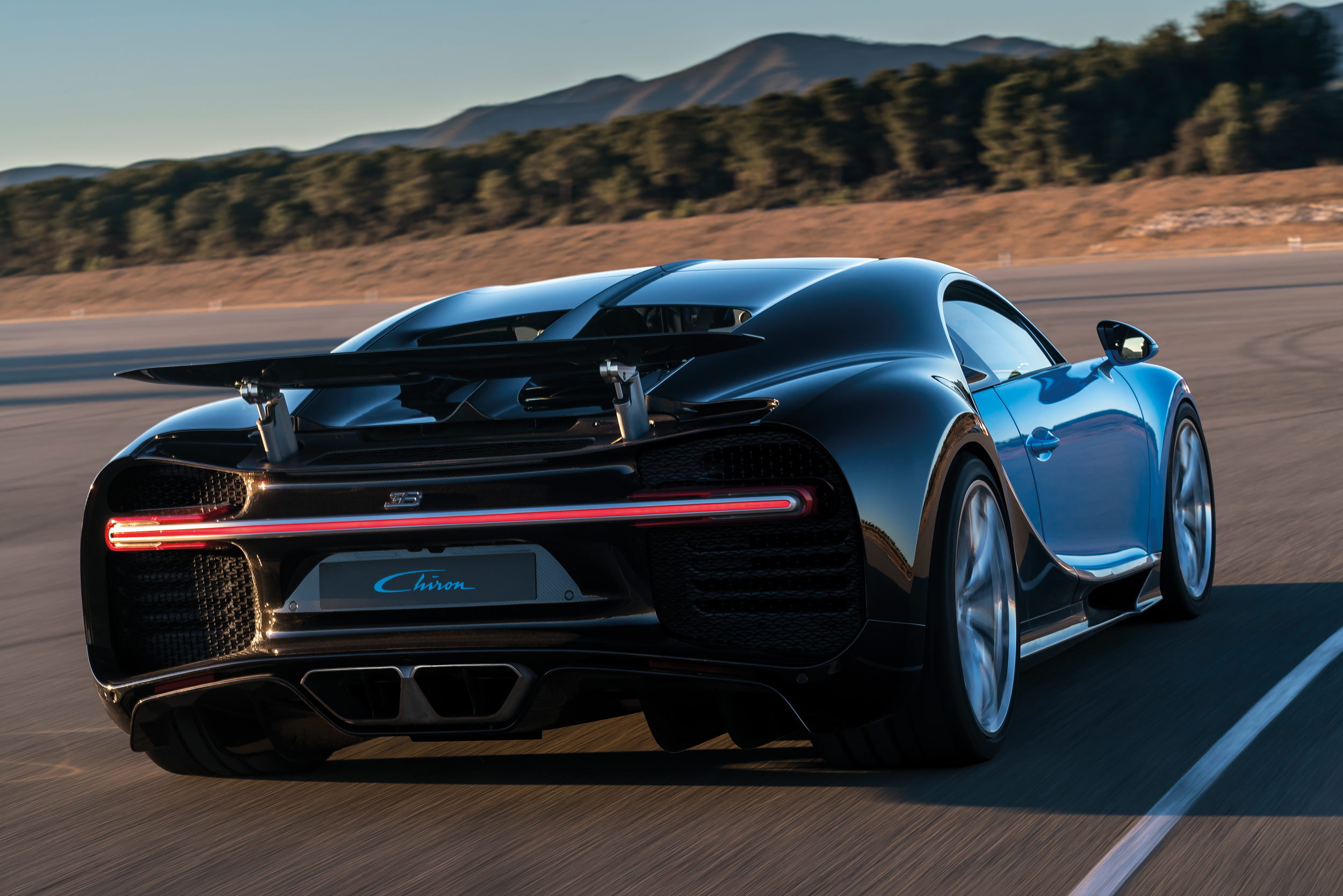 Electronically limited to 261 mph “for road use”, the Chiron appears to offer Aston Martin, Ferrari, McLaren and Porsche a masterclass in “excess all areas”.

The first video footage of the Chiron in action will whet the appetite of Bugatti’s fans. Skip to around 1m 06sec to see the 1,476bhp machine let off the leash.

Here are 20 reasons why this might just be the most bonkers production car ever built. And scroll down to see a picture gallery of the Bugatti Chiron.

1 It will cost around £2.5M, more than double the price of a Veyron.

2 Just 500 will be built, and half have already been sold.

3 The 8-litre W16 from the Veyron has been revised with four larger, two-stage turbochargers and 32 injectors.

4 Maximum power from the 8-litre engine is 1,476bhp, versus 987bhp for the original Veyron.

6 To put the Chiron’s power into context, it is more than twice as powerful — 123% more potent, to be precise — as the latest Ferrari 488 GTB, reviewed for Driving by James May.

7 How fast is the Chiron? Stupendously fast. Its top speed is limited to 261mph (420 km/h) for road use, 8mph faster than a Veyron. Rumours suggest it is ultimately capable of over 280mph, and Bugatti says it will attempt to break the Fastest Production Car Guinness World Record, in Spring, 2018.

8 Every Chiron has two keys, one for speeds up to 236mph and a ‘Bugatti Speed Key’ for max speed attempts.

11 The carbon fibre monocoque is claimed to be stiffer than an LMP1 Le Mans racing car.

12 The surface area of the six catalytic converters, which capture harmful particulates in the exhaust system, is 230,266 metres squared, the equivalent of 30 football pitches.

13 The Chiron’s seven-speed, dual-clutch automatic gearbox is claimed to have the largest clutch of any production car.

14 Under the surface is a new adaptive chassis that has five driving modes, including one designed for drifting the car in smokey tailslides.

15 Bugatti claims that if all the carbon fibres used in the construction of the chassis were laid out end-to-end, they would stretch the equivalent of 9x the distance between the earth and the moon.

16 Luggage space has been increased compared with the Veyron but it’s still pathetic – you can now stow the equivalent of a piece of airline cabin luggage (44 litres).

17 At 248mph, the centrifugal force on each tyre is the equivalent of 3,800 times the force of gravity.

18 The Bugatti ‘Macaron’ emblem on the grille weighs 150g, including 140g of silver.

19 Volkswagen, which owns Bugatti, had to design and build a new engine test bed capable of handling the stresses of running a 1,476bhp engine.

20 And coming down from the superlatives for a fleeting moment, it’s good to know that ‘jackets can be hung up on two high-quality hooks behind the seats’. 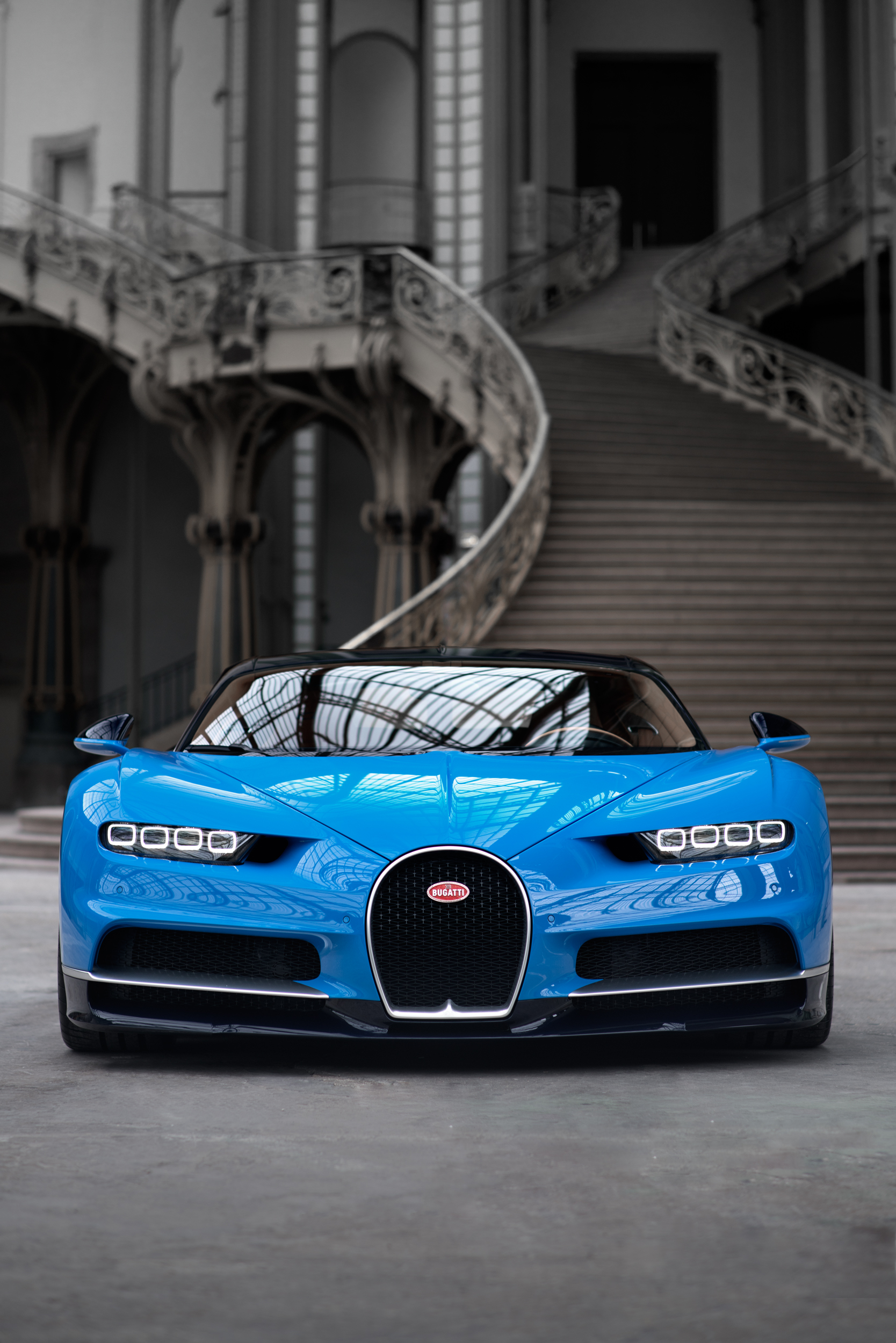 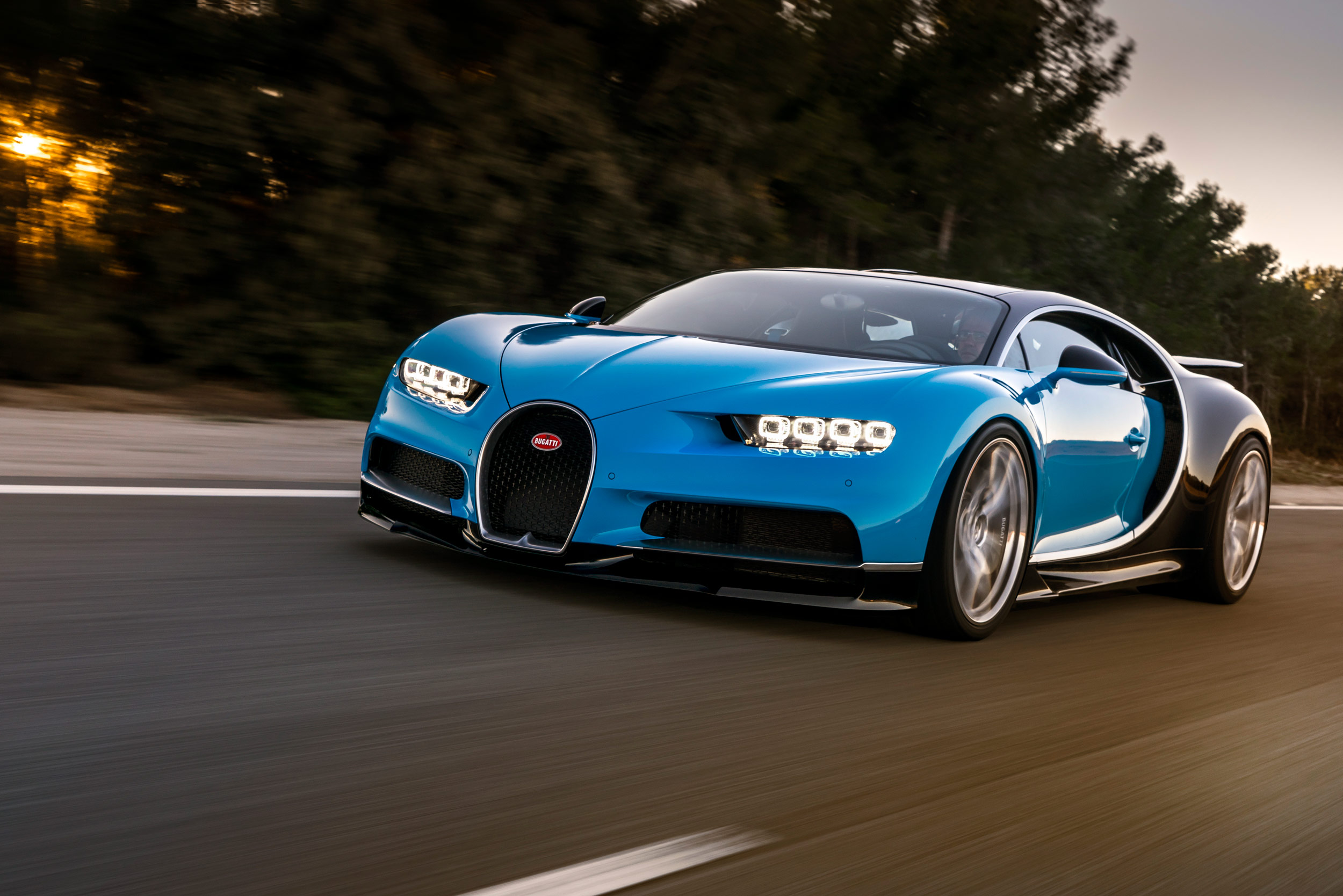 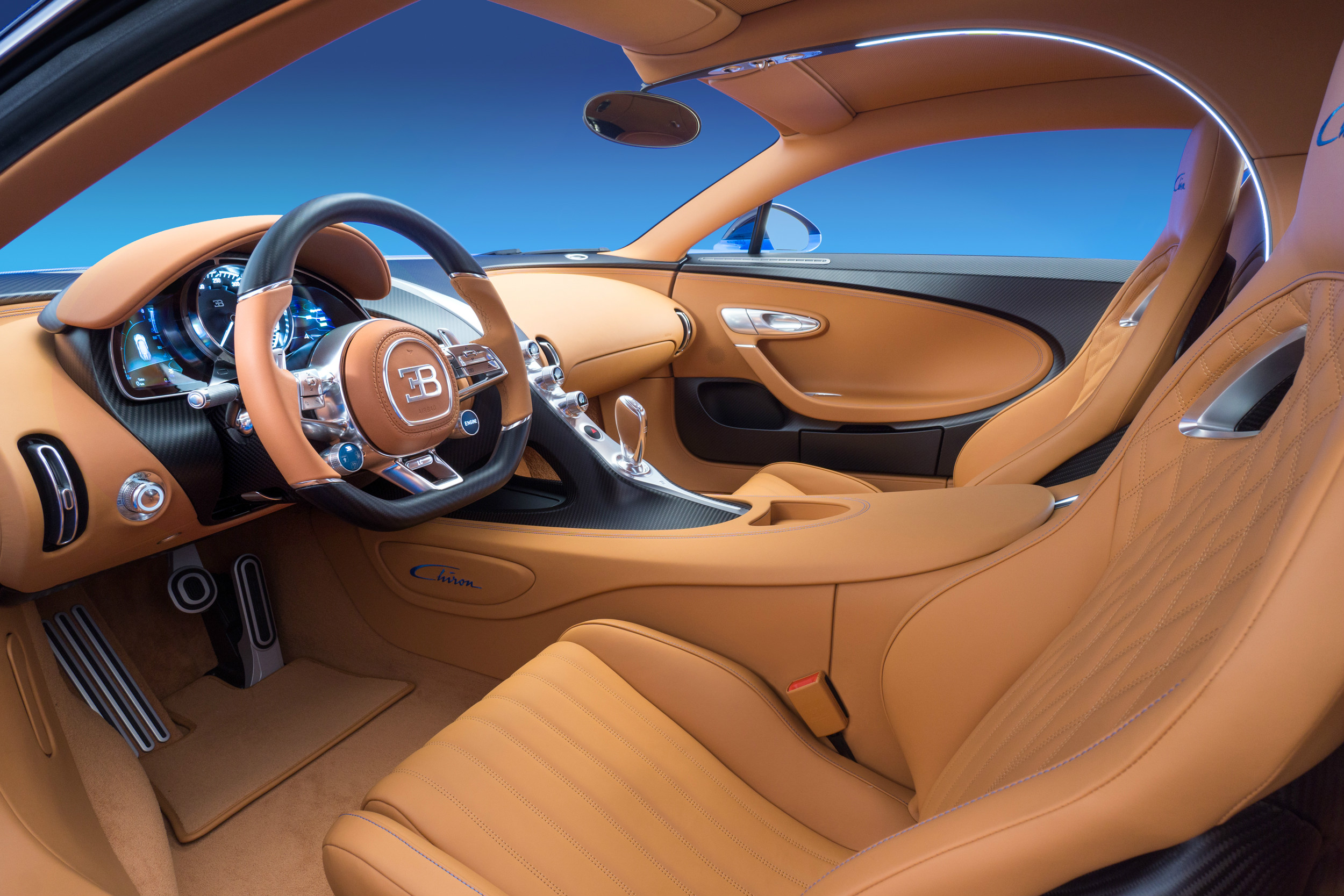 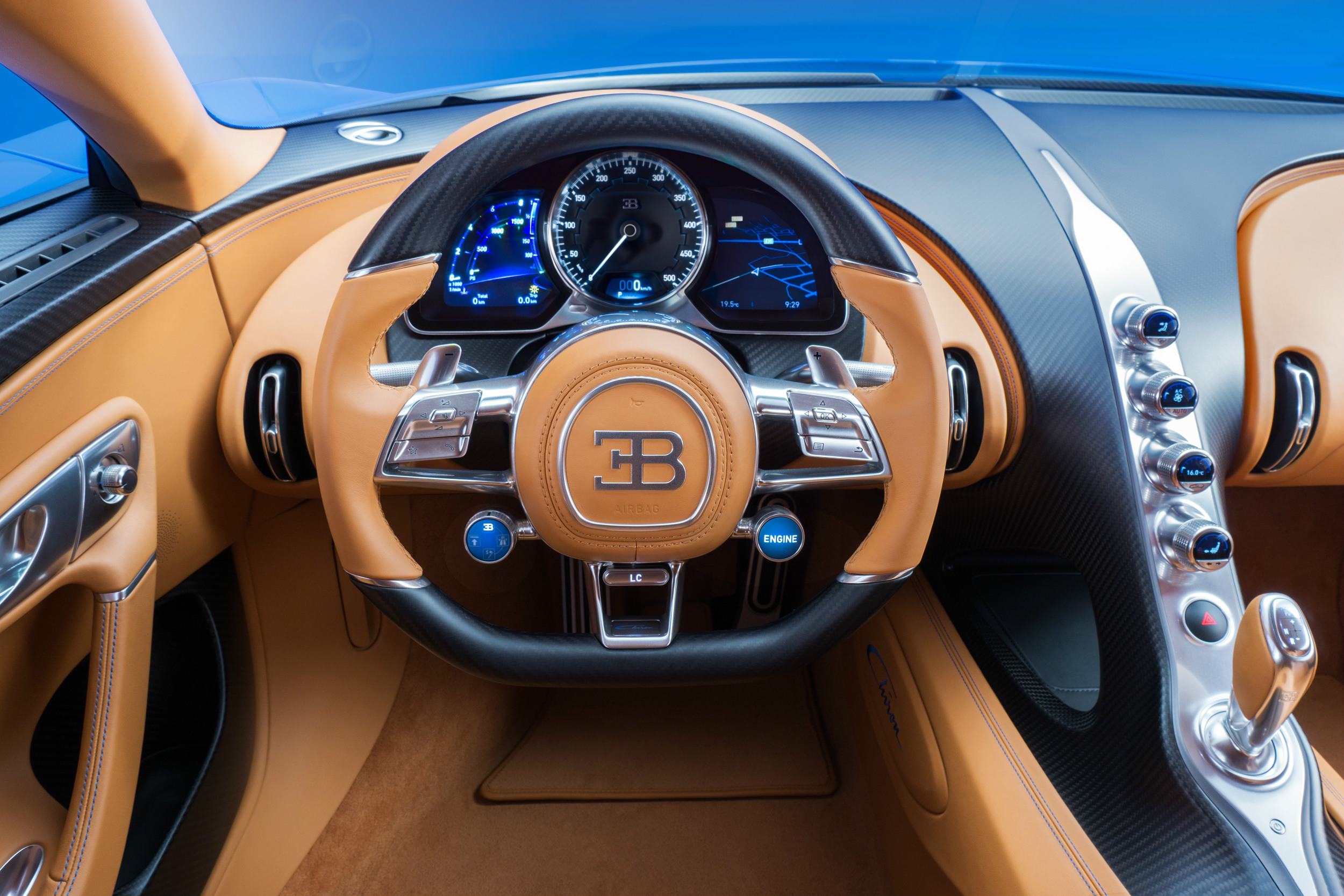 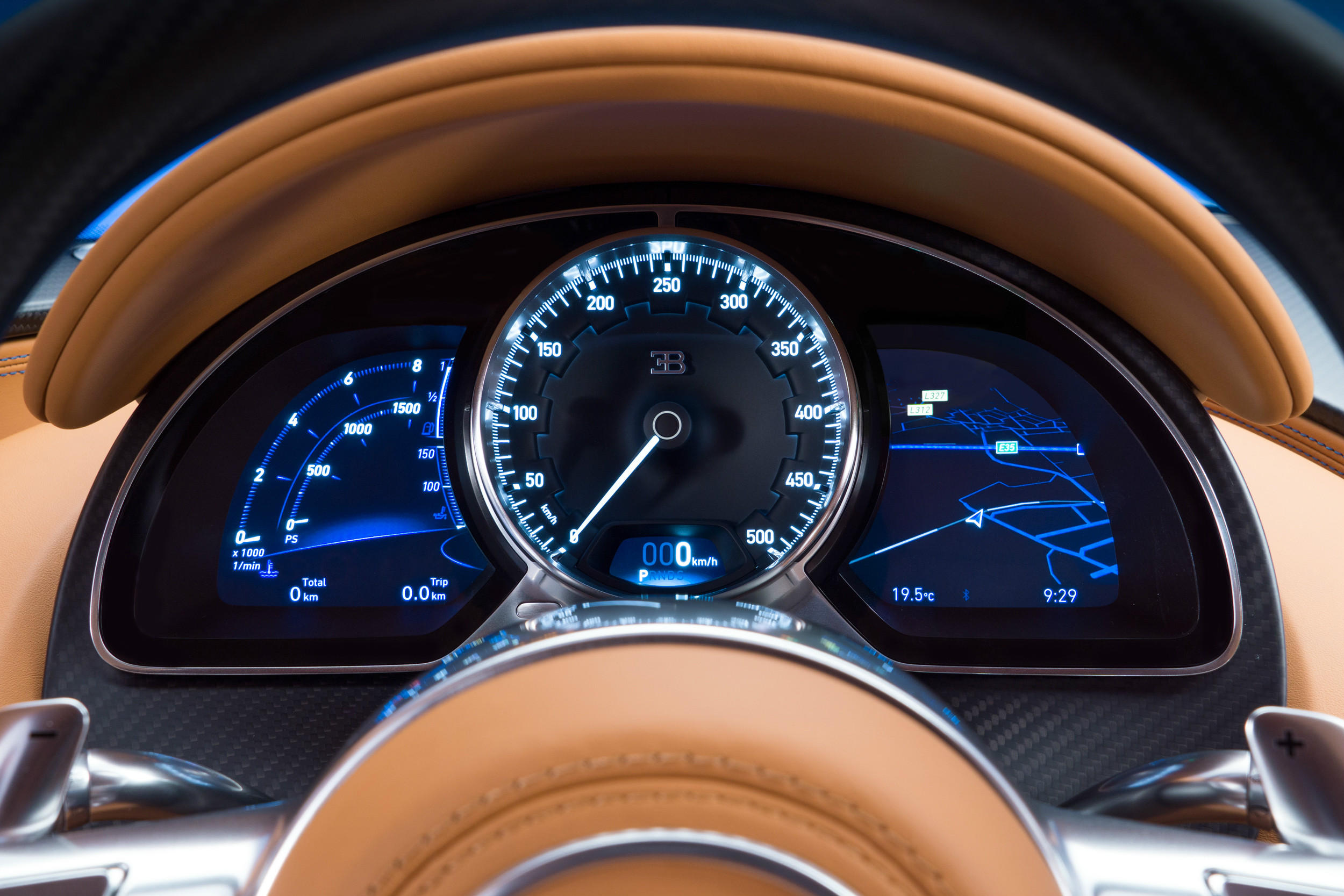 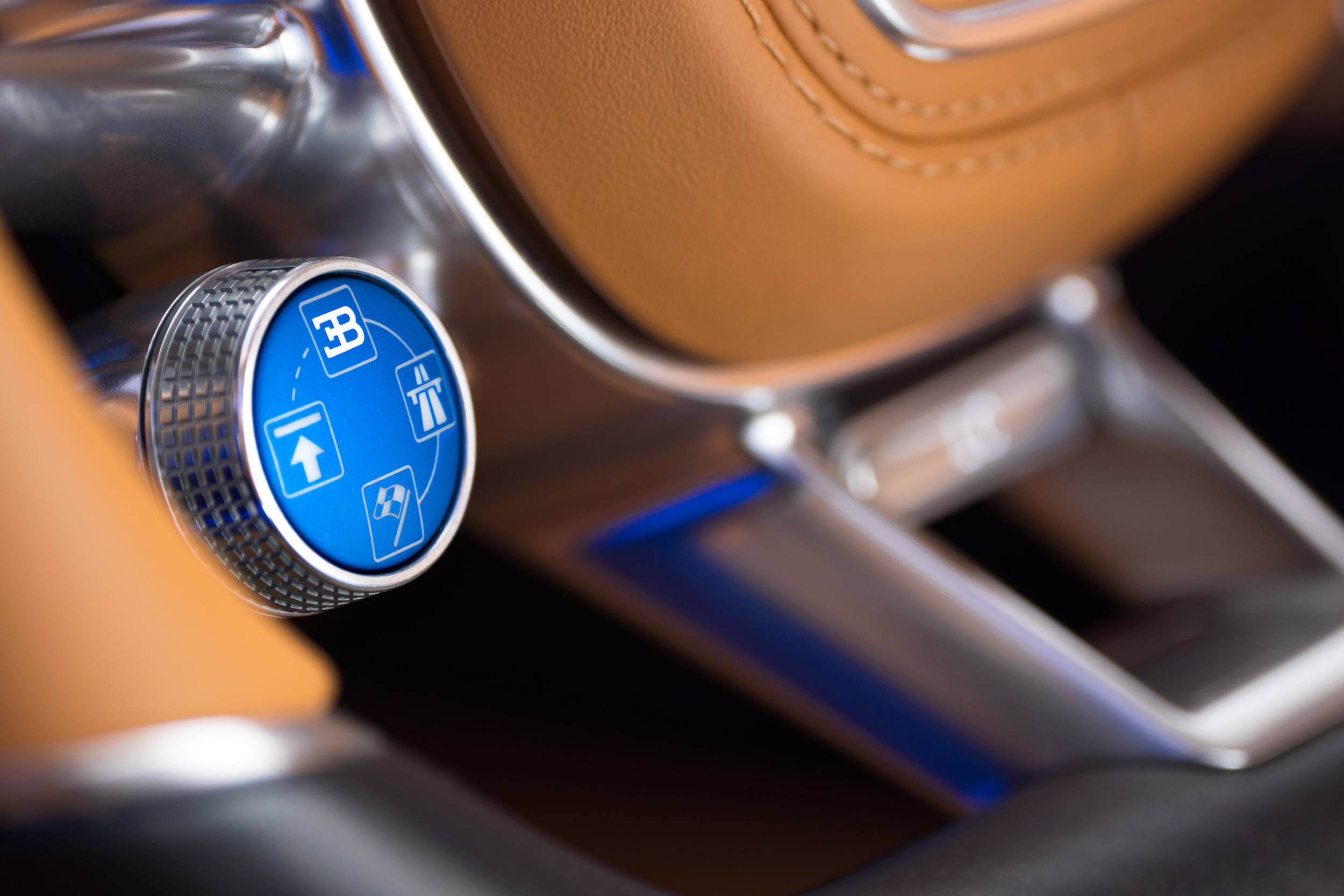 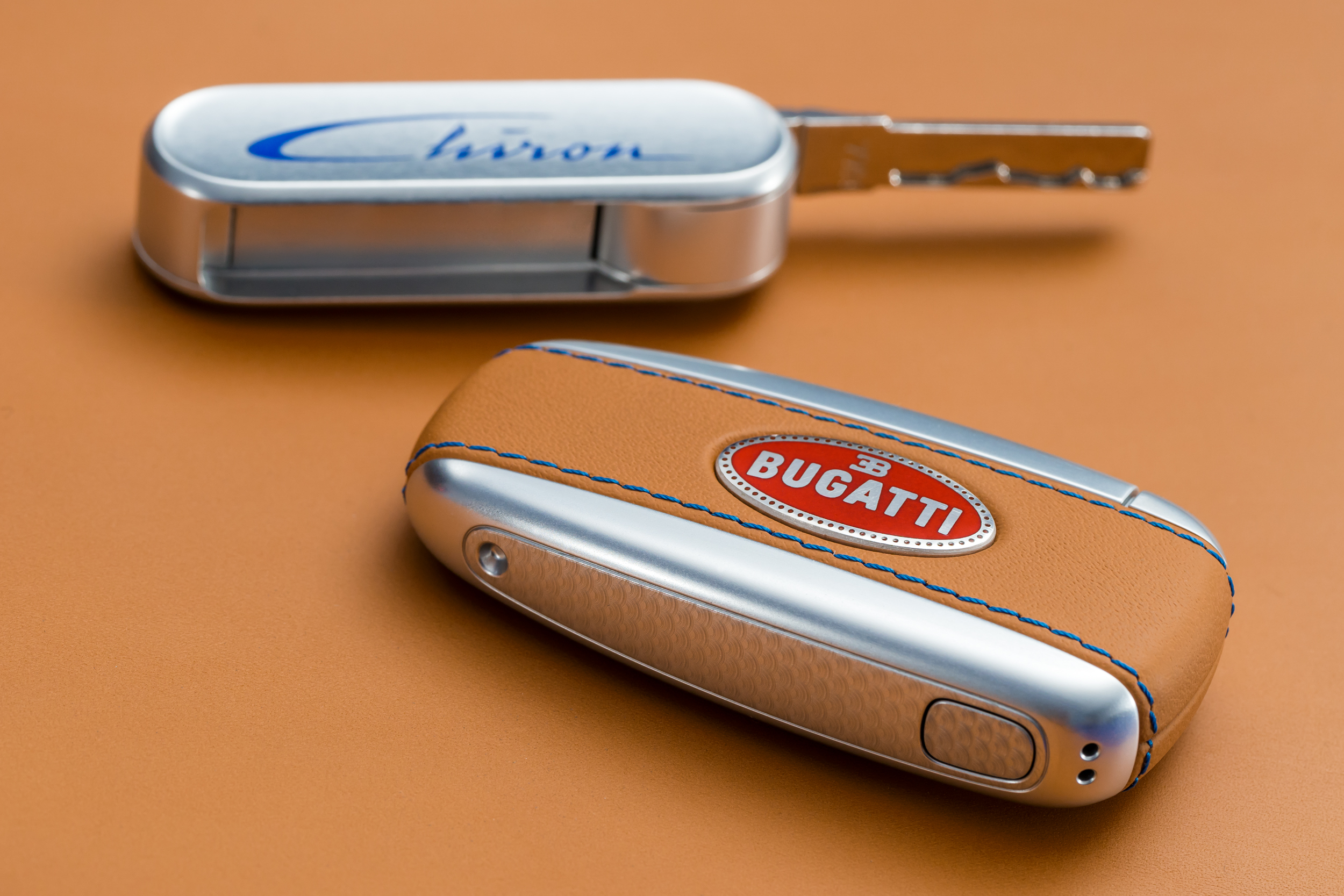 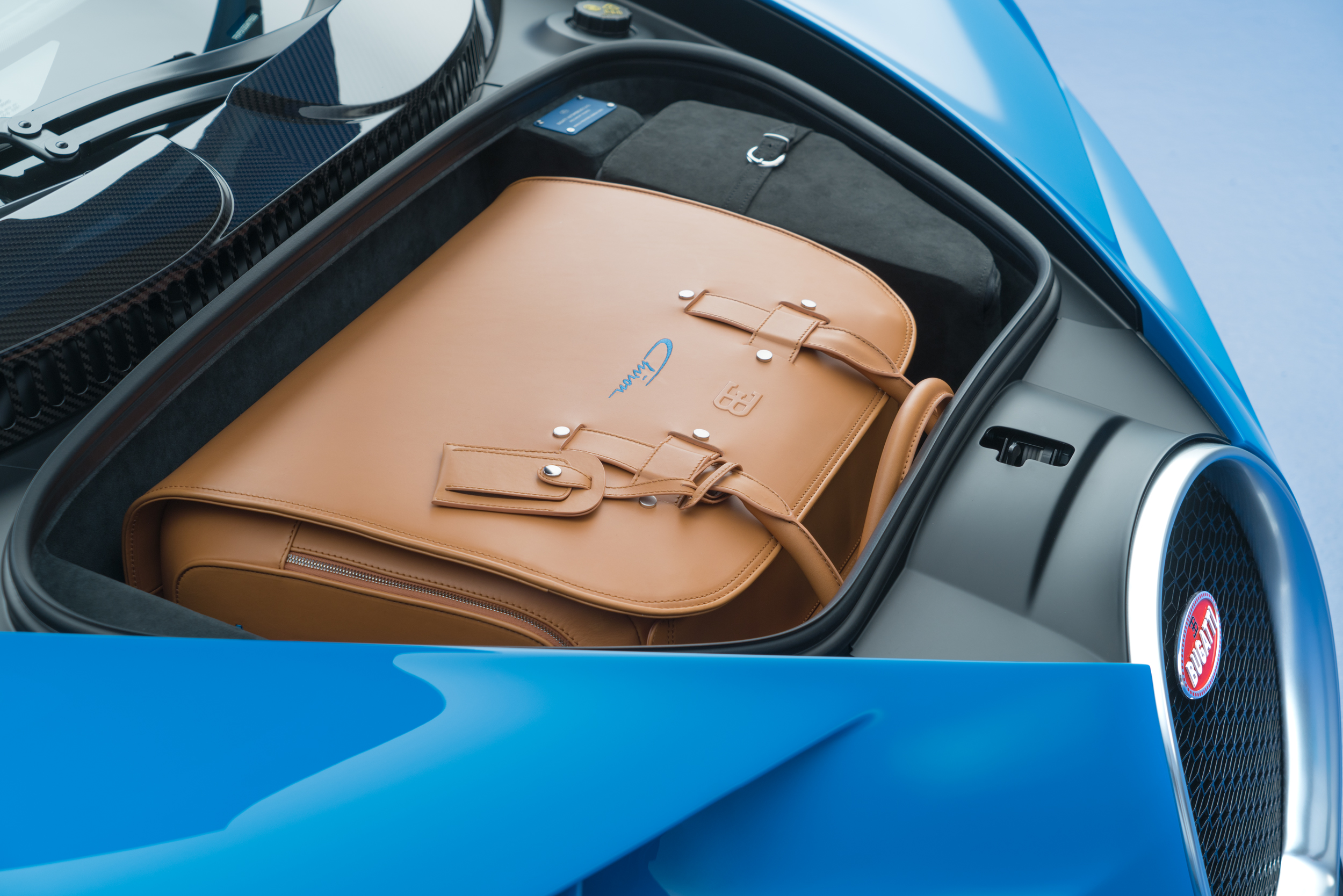 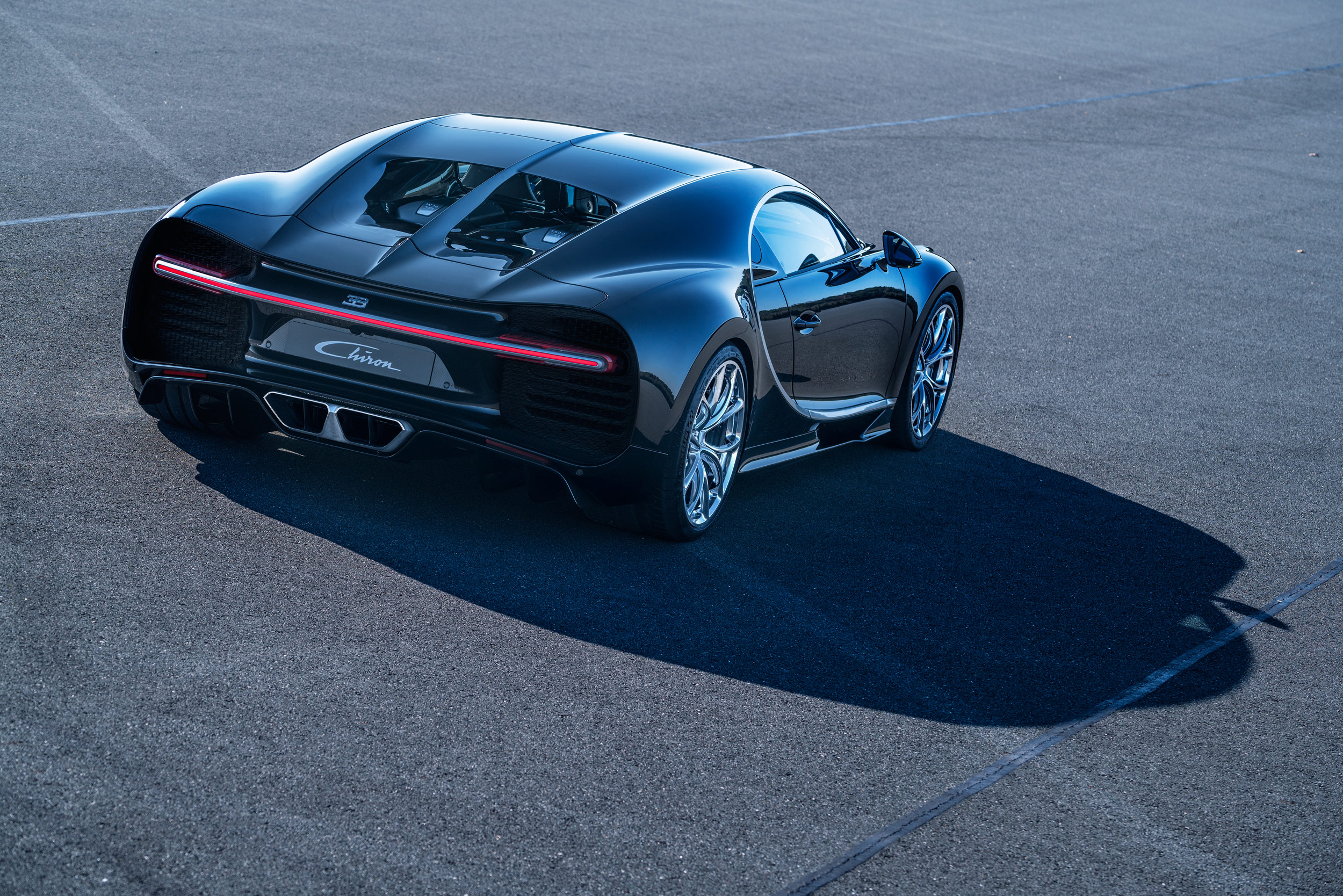 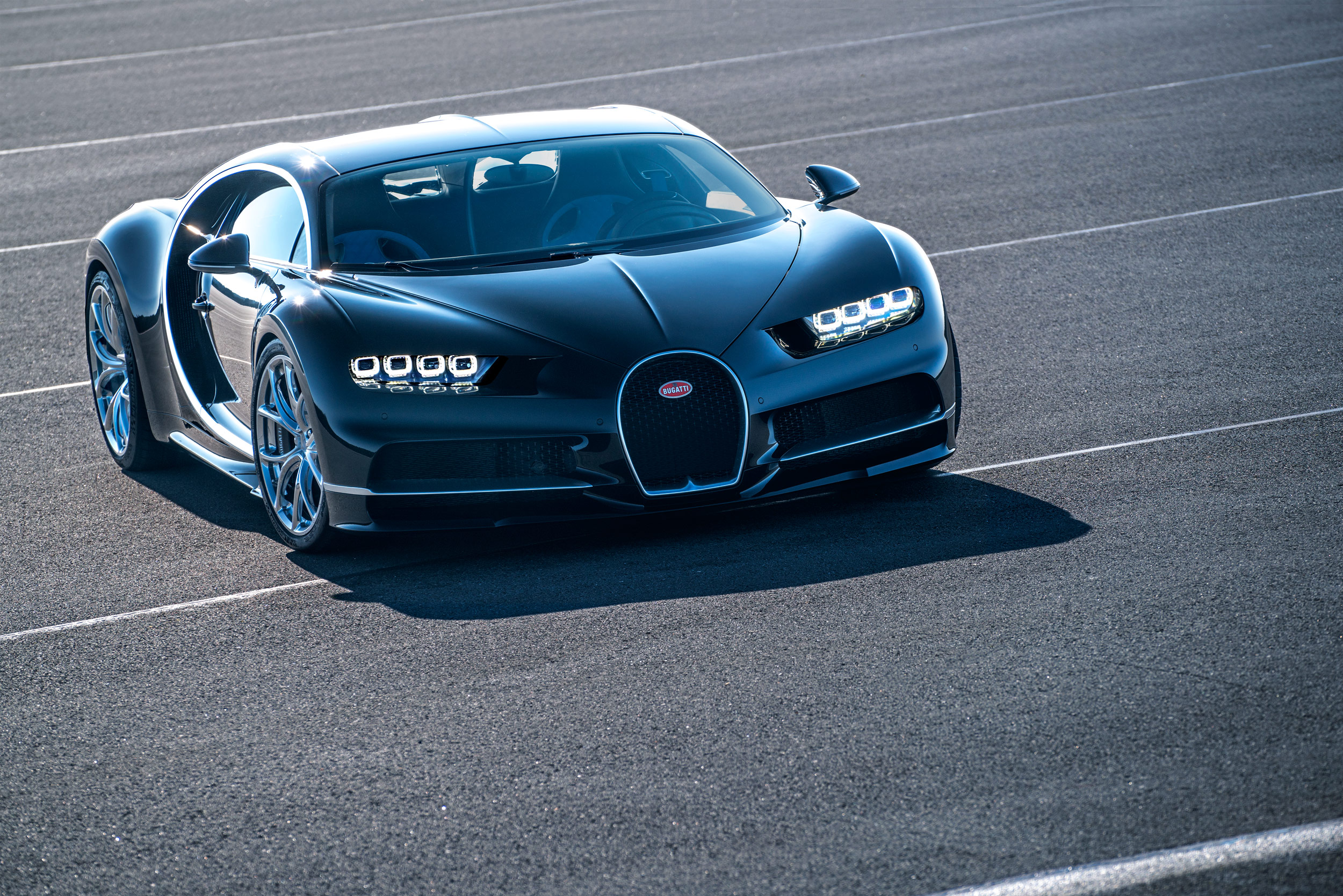