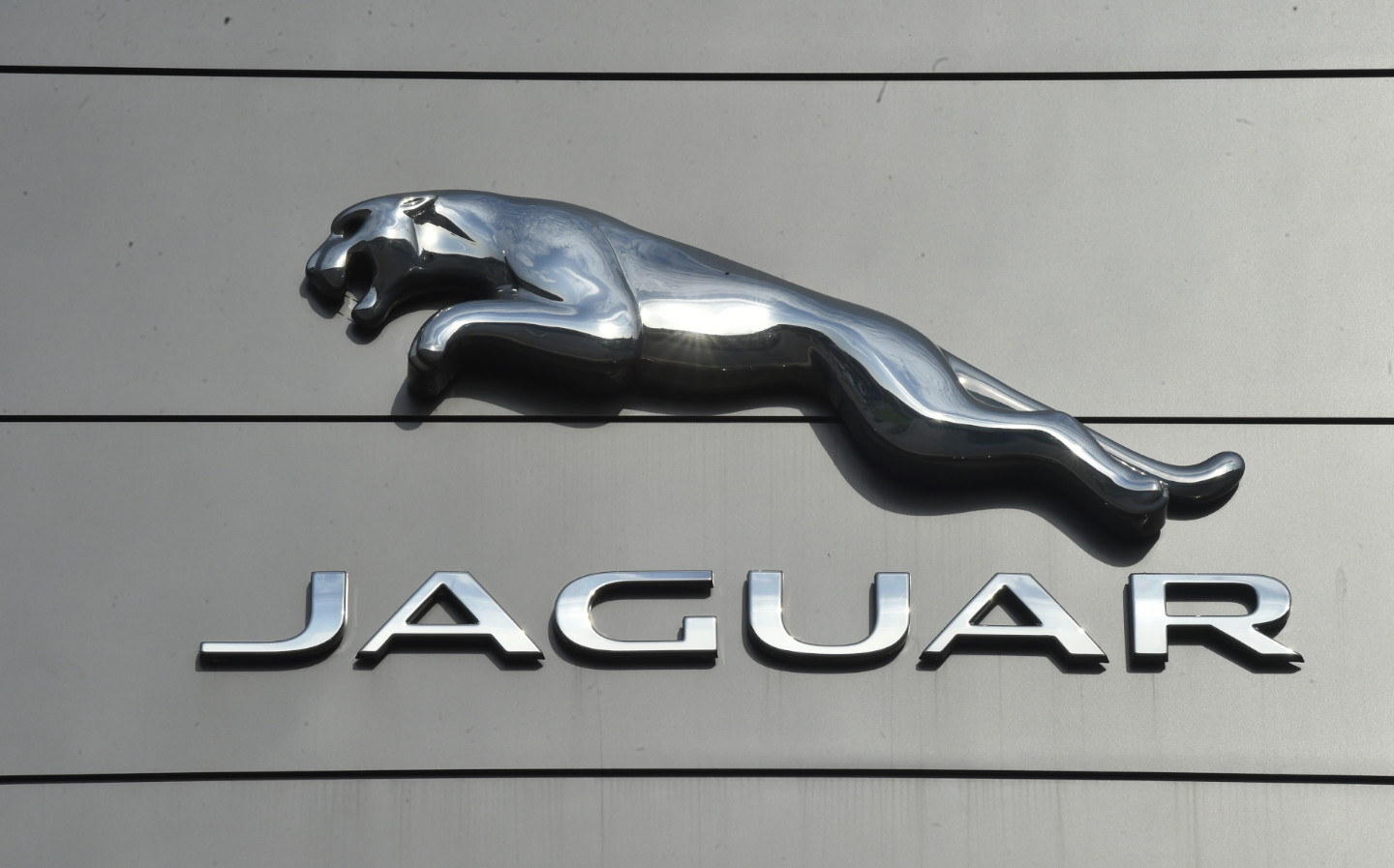 JAGUAR is expected to unveil the J-Pace, a pure-electric large SUV set to rival the Tesla Model X.

The new model will be bigger than the only pure-electric model in the car maker’s current lineup, the I-Pace, and will be manufactured at its Castle Bromwich plant in the West Midlands, reported Auto Express.

The I-Pace is currently manufactured by a third party in Graz, Austria, but Jaguar has said that future electric models will be manufactured in the UK, after renovating the Castle Bromwich plant to make it capable of manufacturing battery-powered vehicles.

The J-Pace will be based on the same underpinnings as a scheduled pure-electric version of XJ limousine, which has been designed by Jaguar Land Rover (JLR) to accommodate both traditional internal combustion power trains as well as battery-powered ones. The same platform is expected to be used on the next generation of the Range Rover.

It’s expected that various battery sizes will be made available but the platform is capable of supporting a 100kWh battery pack, which is the same size as the one thought to be used in the Tesla Model X SUV. That gives the Model X a range of up to 348 miles, though there is currently no word on how far the J-Pace will go on a single charge.

The release of the J-Pace has been anticipated for some time but previous reports expected it to arrive with a plug-in hybrid setup comprising a new six-cylinder engine and two electric motors.

The J-Pace will take styling cues from the I-Pace — a car that was praised for its “saucy curves” by The Grand Tour’s script editor Richard Porter in his review of the car for The Sunday Times — while adopting the profile of the larger F-Pace. Defining features will apparently include a blanked off grille (not unusual for an electric car) and “sleek” headlights.

It is unclear when Jaguar will release the J-Pace, with the future of the electric XJ in doubt according to The Times, due to the fact that JLR lost hundreds of millions of pounds during the first half of the current financial year.

Despite the popularity of the I-Pace, sales for all car makers plummeted this year due to the coronavirus pandemic, and the Society of Motor Manufacturers and Traders has warned that an increasingly likely no-deal Brexit could cost the industry as much as £101bn.

Other pure-electric large SUVs are also planned by Jaguar’s competitors. The VW ID.6, which is based on the company’s ID.Roomzz concept from 2019, will launch in America and Asia next year, although there is currently no word on a European release date. Mercedes is reportedly planning to release its EQS in both saloon and SUV variants, with the latter reportedly set to release in 2022.

You can find a roundup of every car maker’s electric car plans here.