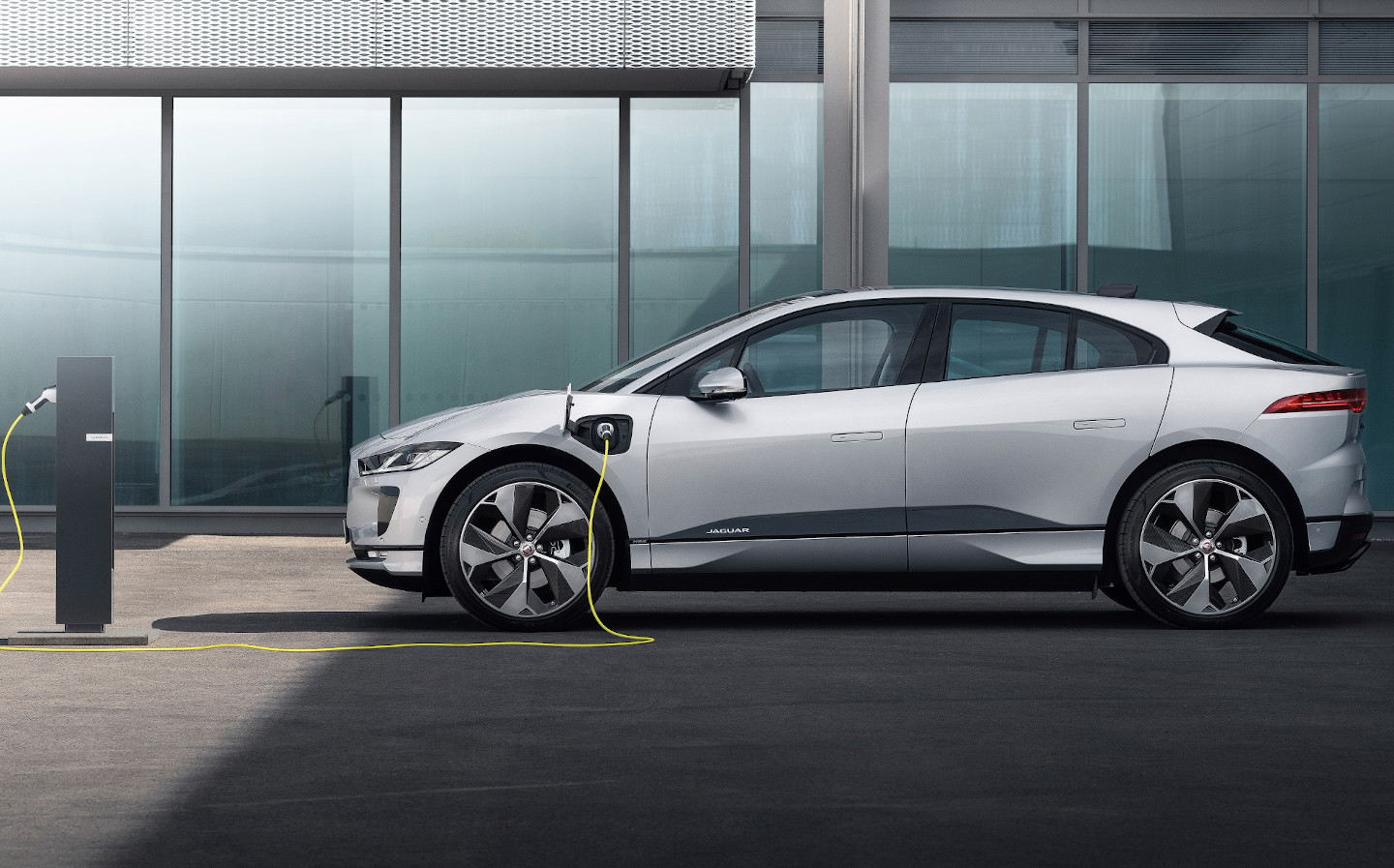 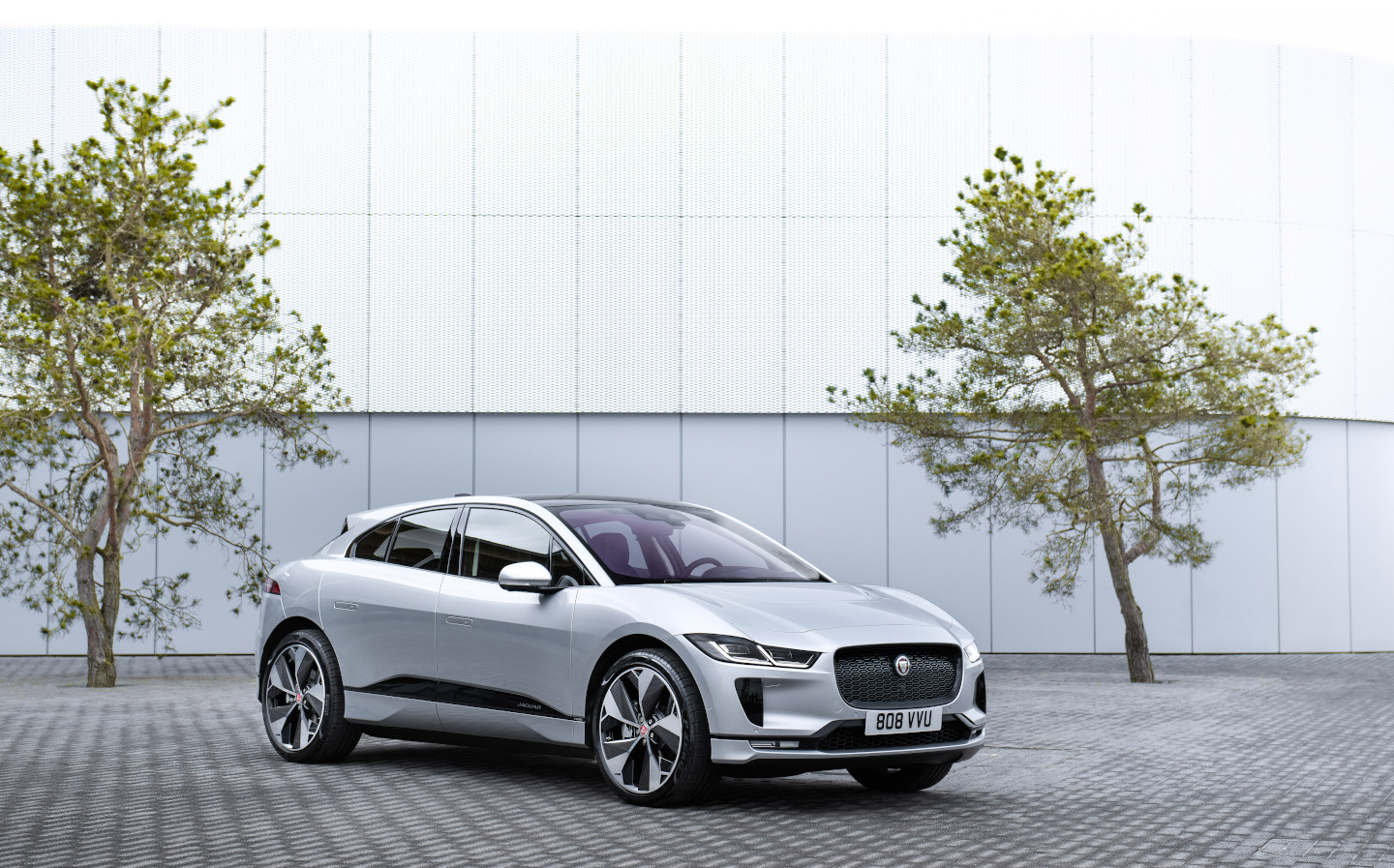 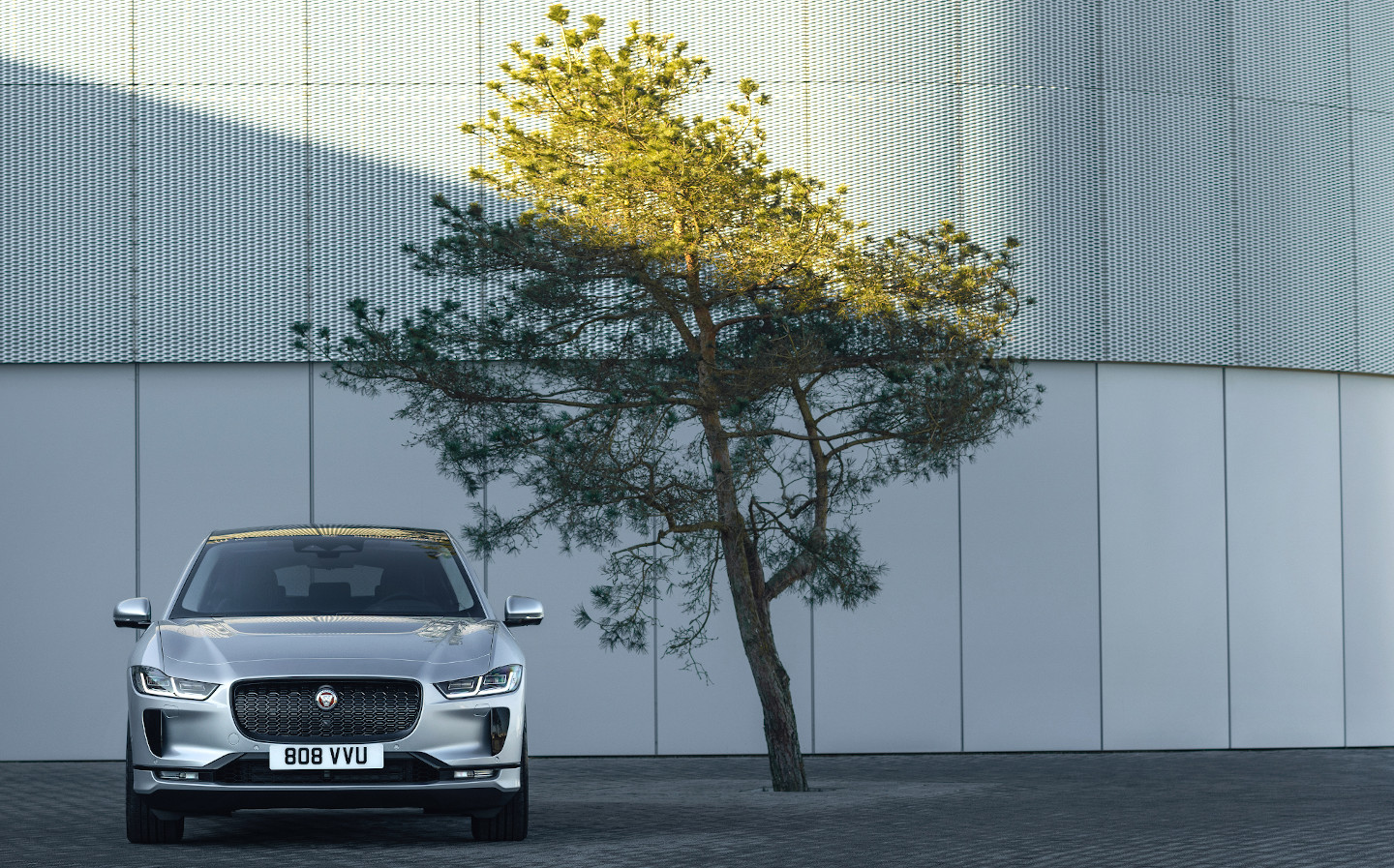 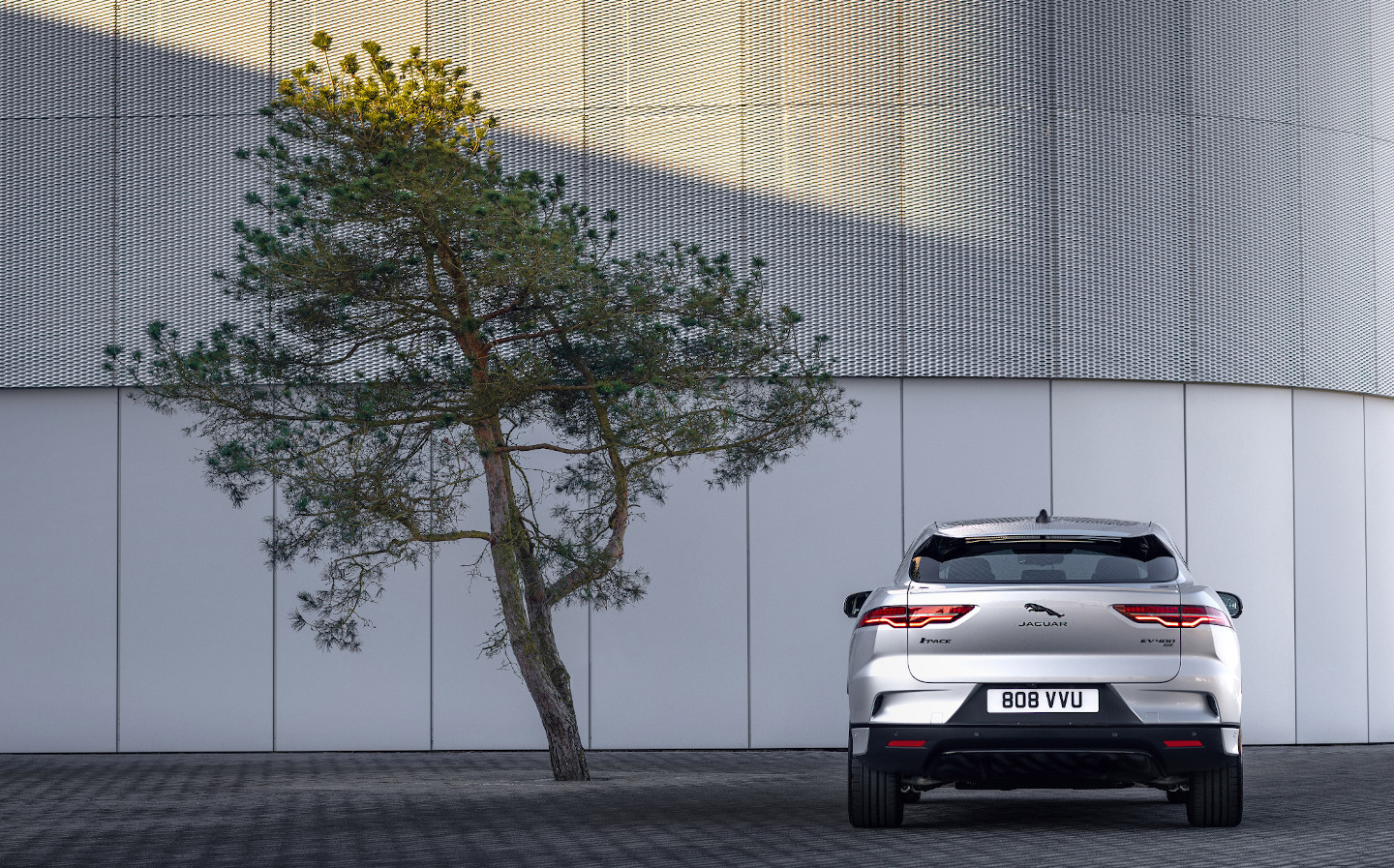 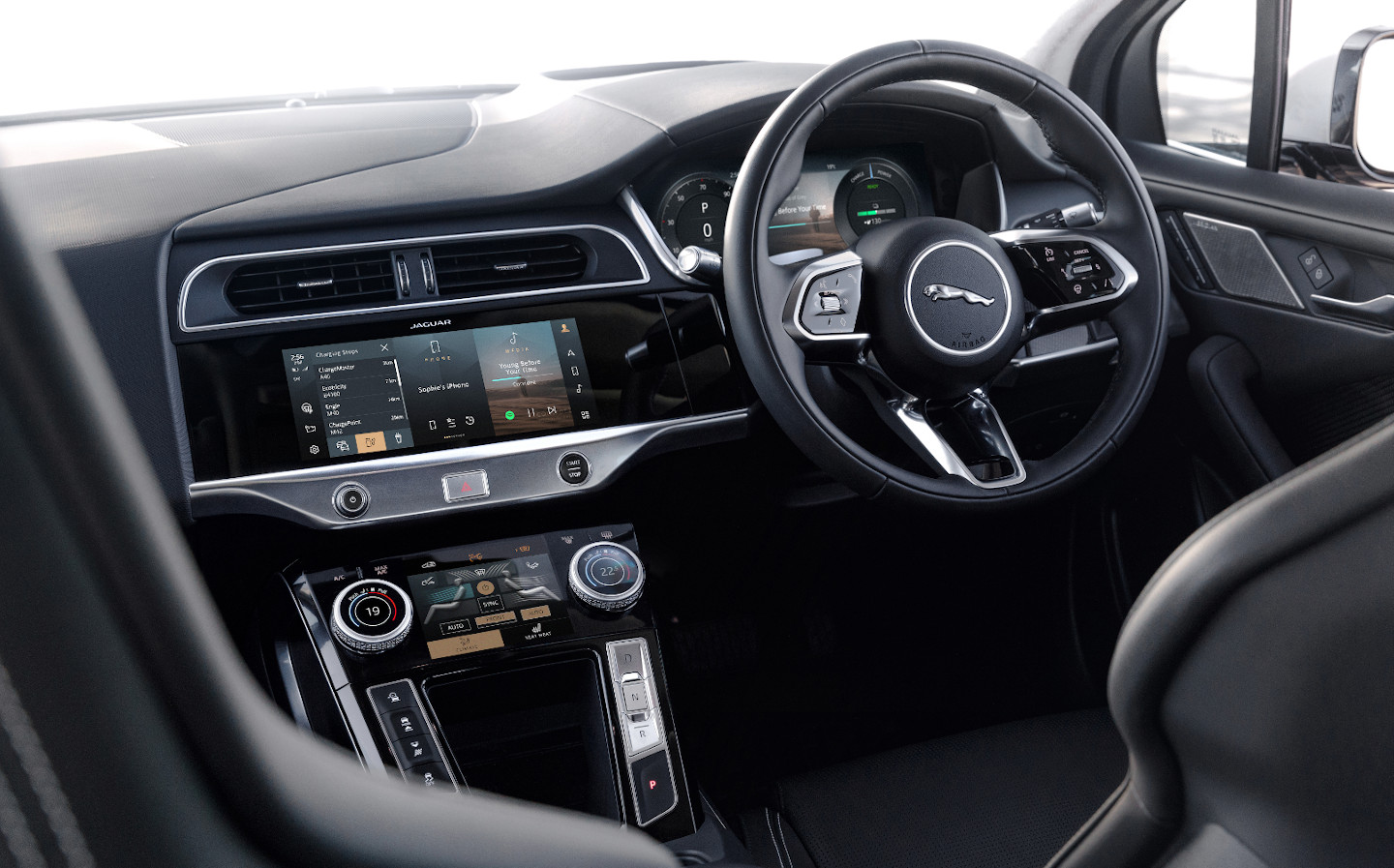 WE DON’T yet have Jeremy Clarkson’s car reviews back in The Sunday Times, but fear not: in today’s paper Richard Porter, the script editor for The Grand Tour, and the man who makes Clarkson and his co-hosts Richard Hammond and James May sound funny and intelligent, is filling JC’s shoes.

And this is no ordinary test drive, or even a six-month extended test. Mr Porter now essentially owns the Jaguar I-Pace he’s reviewing.

We say own — he’s on a two-year personal contract, afraid that in a few years time his electric car might be so outshone by longer-range, shinier new models that he’ll end up with the automotive equivalent of owning an iPhone 3GS when all your mates have an iPhone 11. That’s unlikely, he thinks, as electric cars are now known to retain their value exceptionally well, due to their comparative scarcity.

Porter says he picked his I-Pace up about a year ago, which means he’s got to know it rather well. “It’s still just as lovely to drive as it was when I first tried it last year,” he says. “The acceleration — that smooth and seamless surge that’s an amusing electric car party piece — loses some of its novelty and you start to drive more sensibly rather than wasting precious electricity, but the knowledge that your car can put the willies up an unsuspecting Mercedes-AMG C 63 remains delightful.”

And the aesthetic attraction hasn’t dulled for him, either. If anything, like staring at a Rothko, its features seem to make more sense the longer he looks at it. “Familiarity has made it better-looking, from the saucy curves of the front wings to the clever aero details that help it move as efficiently as possible.”

He’s conscious of the critics of electric vehicles (of which Jeremy Clarkson is a notable one), who say that electric cars are nothing more than dishwashers on wheels. It needs to be contextualised, though. “It’s not as if our Jag replaced a 1973 De Tomaso Pantera and came up wanting. It stepped in for a diesel-powered SUV, the least interesting subset of car in the world, and is doing a better job at everyday duties without coughing particulates into the air.”

And despite its 21st century pure-electric powertrain, Porter says the I-Pace is the most Jaguar-ish Jaguar he’s driven since the supercharged XJR, thanks to features that are enhanced by it’s electric nature: a serene driving experience yet the ability to set off like an Olympic sprinter at the sound of a gunshot.

There are issues, obviously. The infotainment tech is a bit cumbersome in Porter’s model, though “things seemed to get more slick after a software update, one that also gave a noticeable boost in range. You don’t get that sort of bonus from internal combustion cars.”

And that’s the main thing people care about when it comes to electric cars — how far it will go between charges. Porter’s I-Pace has an official range of 253 miles, and he’s found that it can comfortably do 200 miles in real life under mixed conditions. That might not be as much as a Tesla Model S, for example, which has a claimed range of 379 miles, but the starting price for an I-Pace is more than £12,000 cheaper than that of a Model S.

The main caveats, in the end, are the same as those that apply to any pure-electric car: that the charging infrastructure across the country, while improving rapidly, can sometimes be a bit spotty. The Jag has a charging time of 45 minutes to 80% battery on a 100kW charger, and double that on the more common 50kW units, but the bigger issue is the chargers that have a stranglehold on motorway service areas are “extremely patchy”.

In Porter’s words: “Sometimes they don’t work at all; sometimes they unexpectedly disconnect; sometimes they inexplicably give you their electricity free. The main problem, as you might gather, is inconsistency, and that’s not a quality you want in a fuelling system any more than in a parachute.”

But it may not be something you have to experience as much as you think. Especially if you have a wallbox charger at home, which means a full battery every morning. Plus: “The joy of not having to stand on a draughty petrol station forecourt getting cramp in your hand and diesel on your shoes is worth it alone. And it’s saved me a load of cash on fuel, with our monthly electricity bill rising by about what it cost to add half a tank of diesel to our old car.”

Porter concludes by musing on whether an electric car could suit most drivers. If it’s likely that every day you could get a call saying you’re urgently needed in a place that’s 300 miles away, an electric car would not work for you, he says. “But I bet you’re not and, based on my I-Pace experience so far, I bet it could.”

To read Richard Porter’s full review of the Jaguar I-Pace, grab a copy of this weekend’s Sunday Times Magazine, or head to the Sunday Times website.