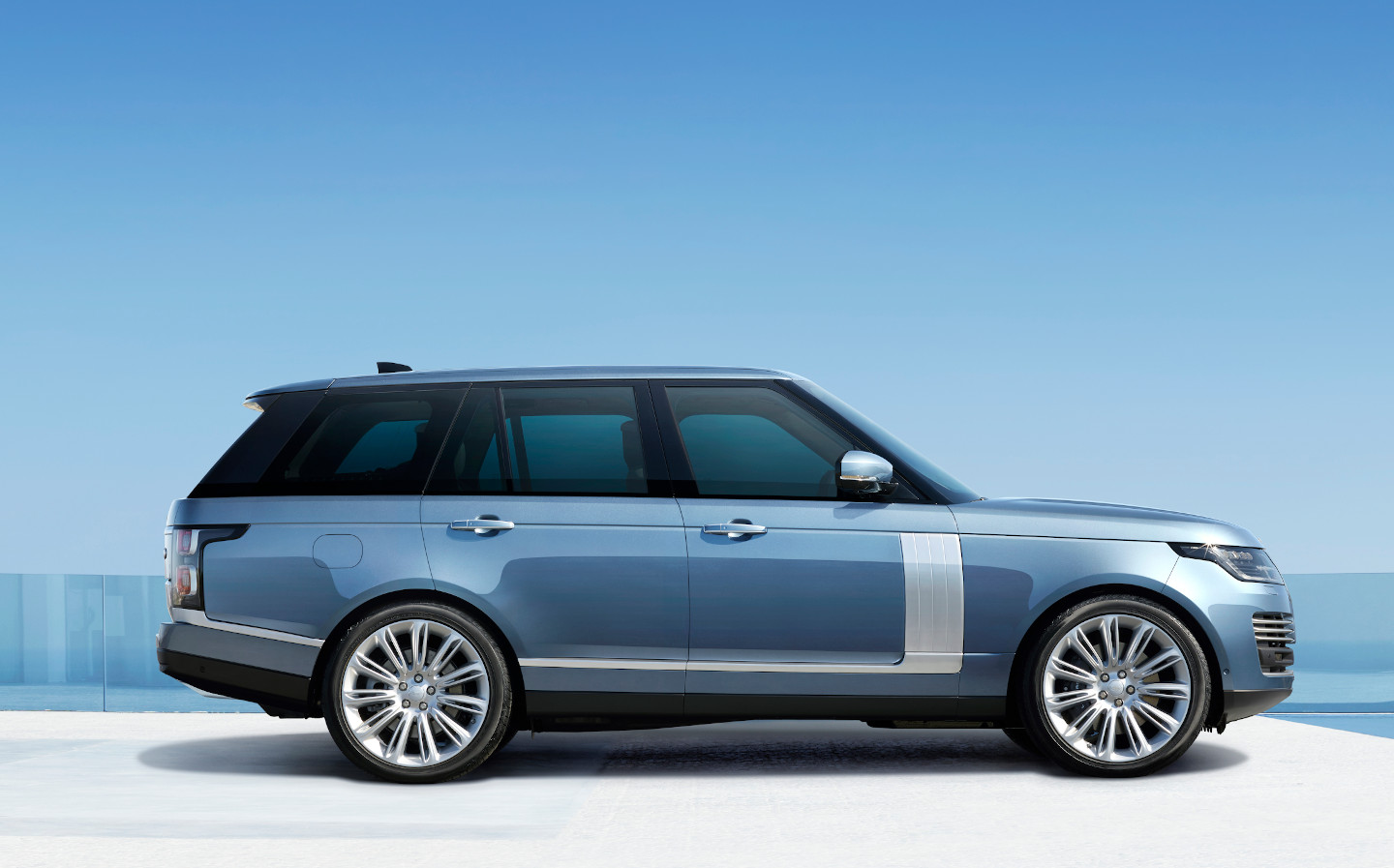 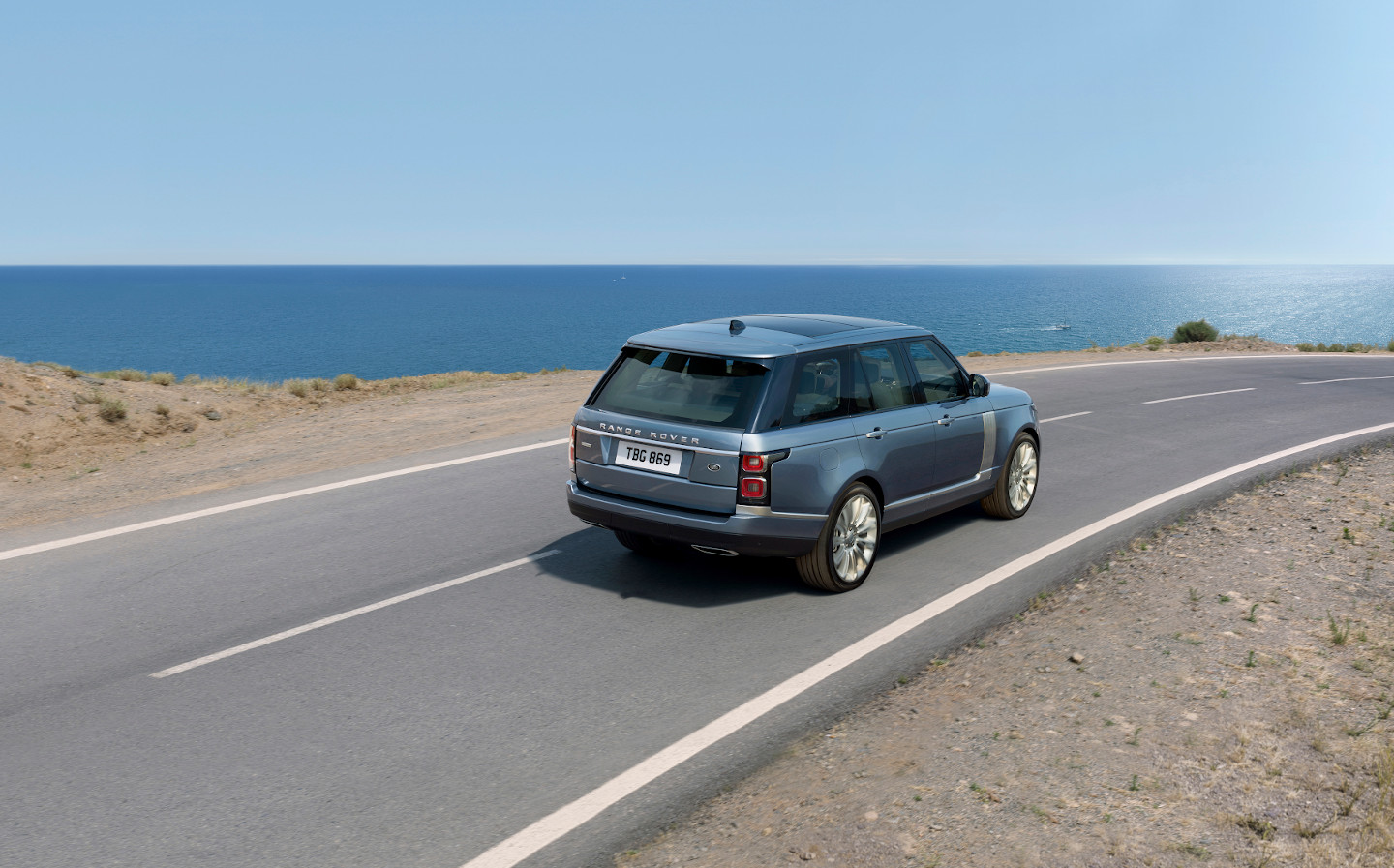 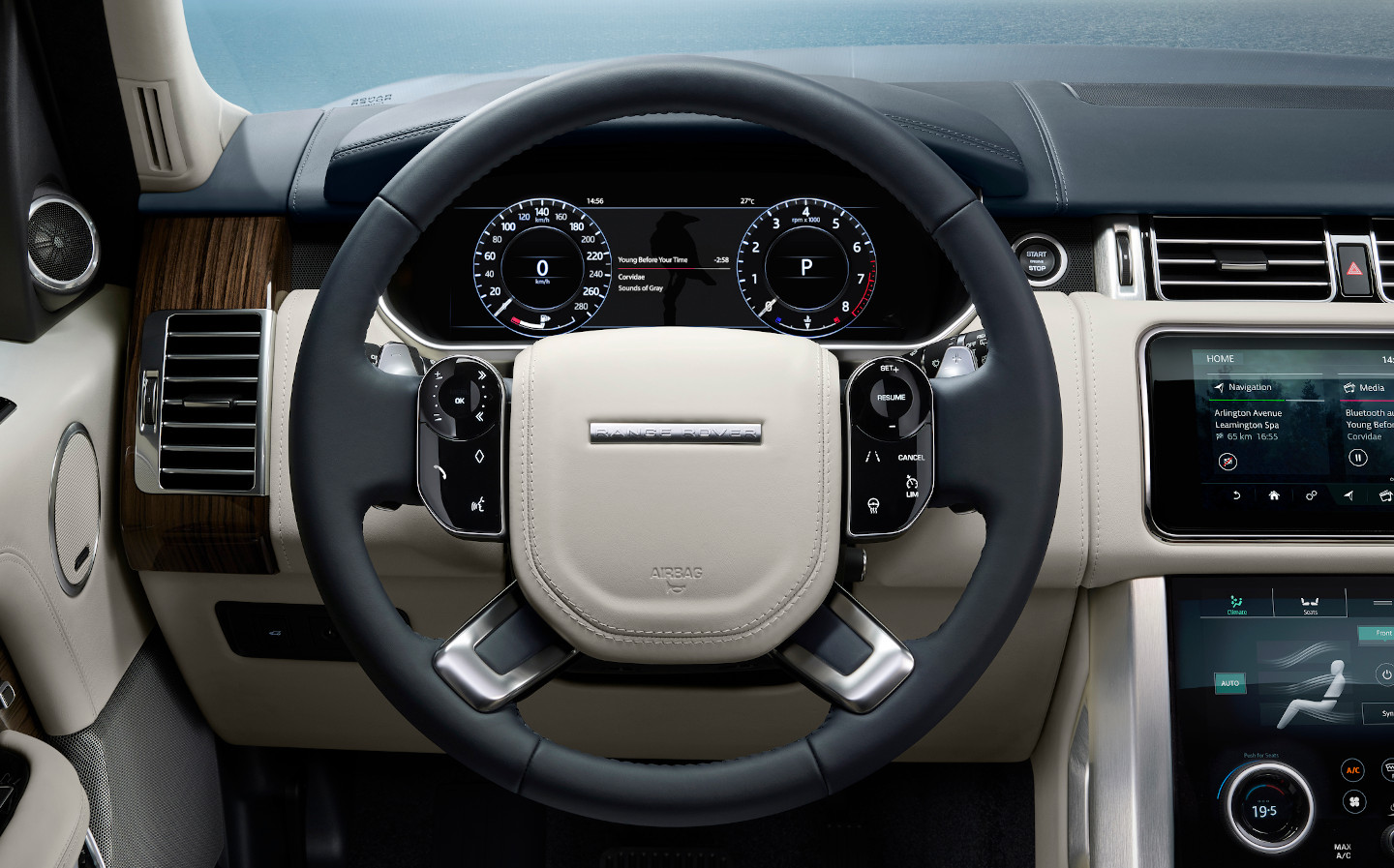 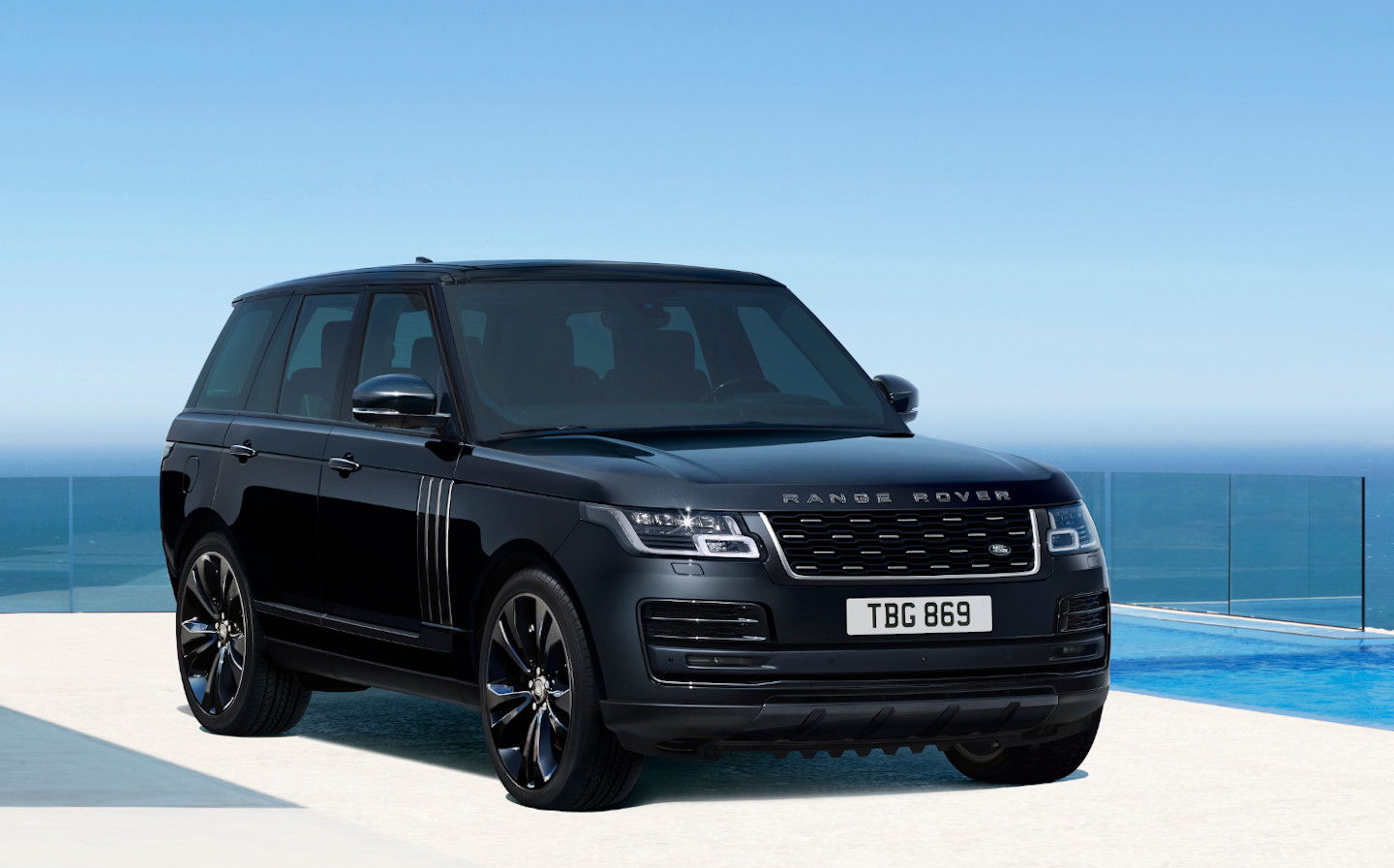 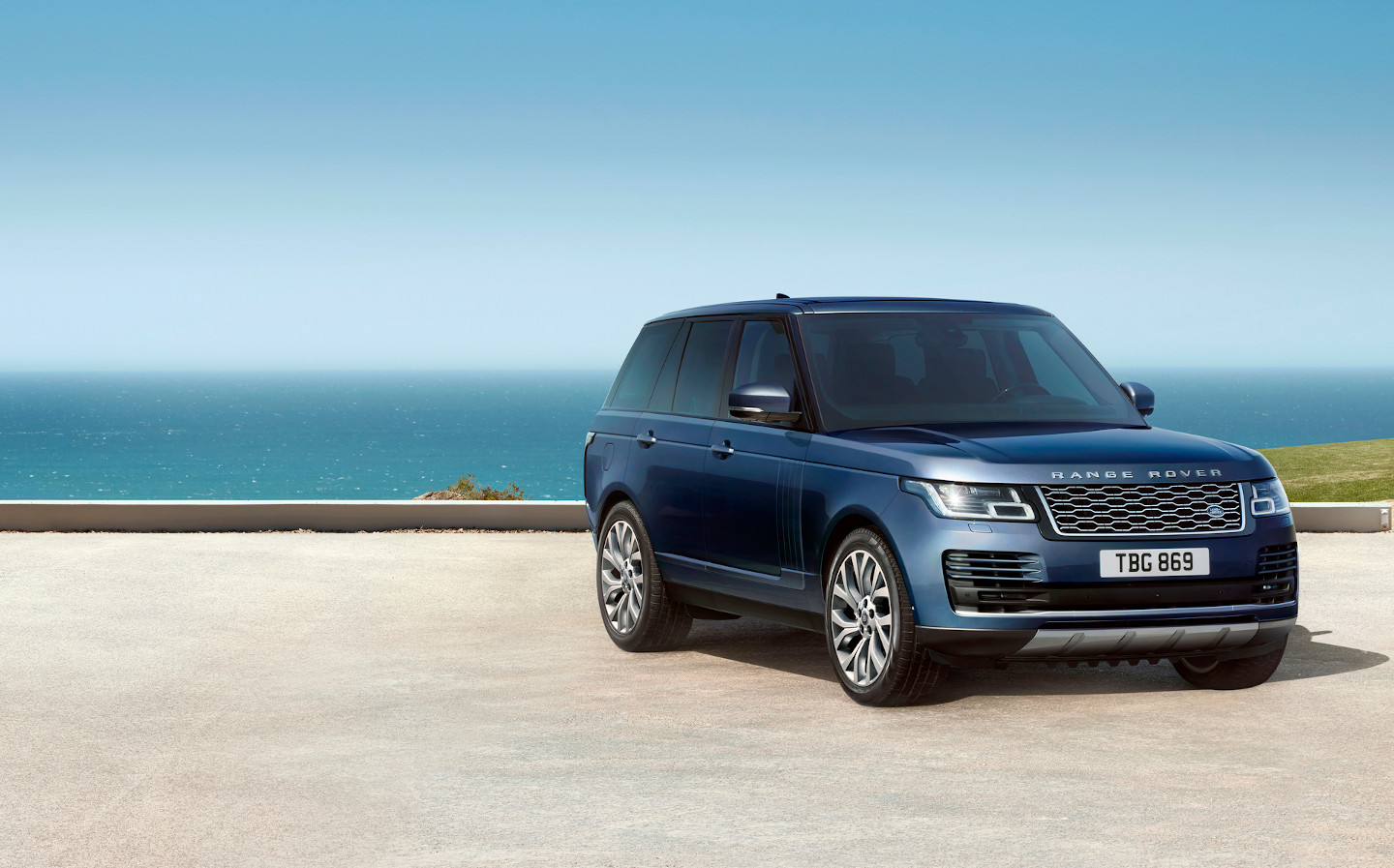 LAND ROVER has announced a new diesel mild-hybrid setup for the Range Rover and Range Rover Sport, as well as unveiling some new special editions.

An in-house-designed diesel straight six Ingenium engine has been introduced to take over from the Ford-supplied V6s and V8s that have been used previously. A 48V mild hybrid system will ensure that the new models can meet even “the most stringent global emissions regulations,” says Land Rover. Unlike with full hybrids, mild hybrids use a small electric motor to assist the engine on acceleration, rather than as a means of propulsion in itself.

The new engines meet the Real Driving Emissions Step 2 (RDE2) regulations that govern nitrogen oxide emissions, which the company claims makes the Range Rover one of the first full-size luxury SUVs to be certified as RDE2-compliant. Efficiency is improved using regenerative braking, wherein energy is stored when the car decelerates, and then redeployed when the car accelerates.

The 3.0-litre diesel unit comes in two variants — the D300, which can produce 296bhp and 479lb ft of torque, and the D350, which musters 345bhp and 516lb ft of torque. Both are more powerful than the previous diesel units they replace, with the former propelling the Range Rover from 0-62mph in 7.4 seconds, and the latter doing it in a respectable 6.9 seconds.

The two diesel engines will accompany the four petrol units that are already available.

The company claims that the less powerful D300 can manage up to 33mpg on the WLTP cycle, and emits 295g/km of carbon dioxide — so despite efficiency gains they’re not what you could call “green” cars.

Alongside the introduction of the new engines, two special editions of the Range Rover have been announced to join the 50th Anniversary edition that was announced last month. The Westminster edition is based on the Vogue model, and comes with the option of either a diesel or plug-in hybrid powertrain. Special additions include privacy glass and Atlas accents, as well as 21-inch Diamond Turned Alloy Wheels. An even more luxurious Westminster Black Edition adds the Black Exterior Pack and a choice of three wheel styles.

Range Rover gets a limited edition for its 50th birthday

Range Rover at 50 gallery: The original luxury 4×4 in pictures