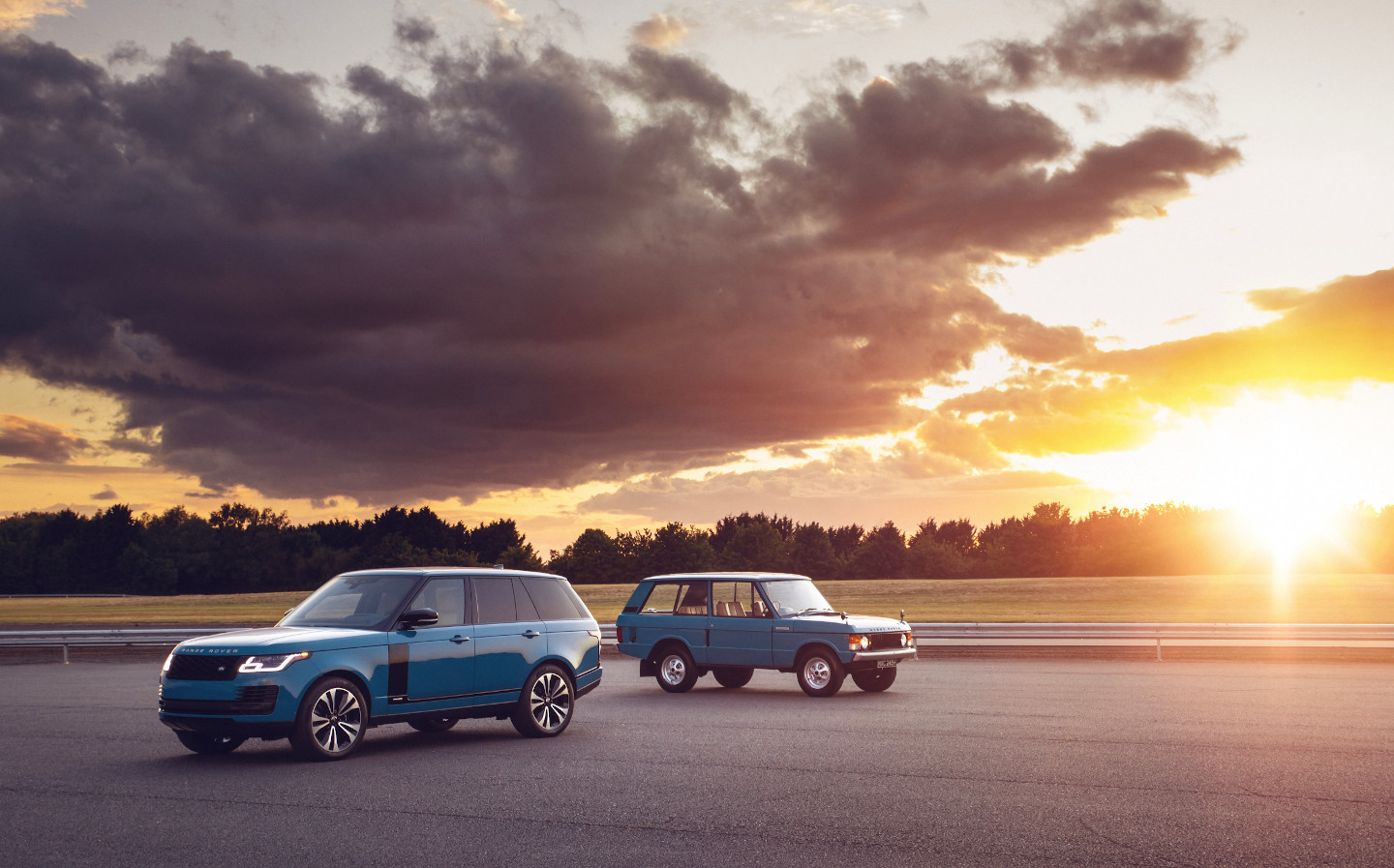 IT’S THE original luxury 4×4, associated with footballers, actors, bankers and anyone else who doesn’t have to worry about resale value. Now, to celebrate 50 years of fraternising with the rich and famous, Land Rover is giving the Range Rover a limited edition for its birthday.

It’s driven popes and queens. It’s an engineering pioneer, as the first car with a permanent four wheel drive system, the first 4×4 to have anti-lock brakes, the first diesel to average 100mph for a 24 hour period and the first SUV with electronic air suspension. It’s been to places including the Louvre (the first car to be displayed at the gallery), the Darién gap, and Dakar (it won the gruelling rally twice). It has spawned other models, including the Evoque, the Velar and the Sport. 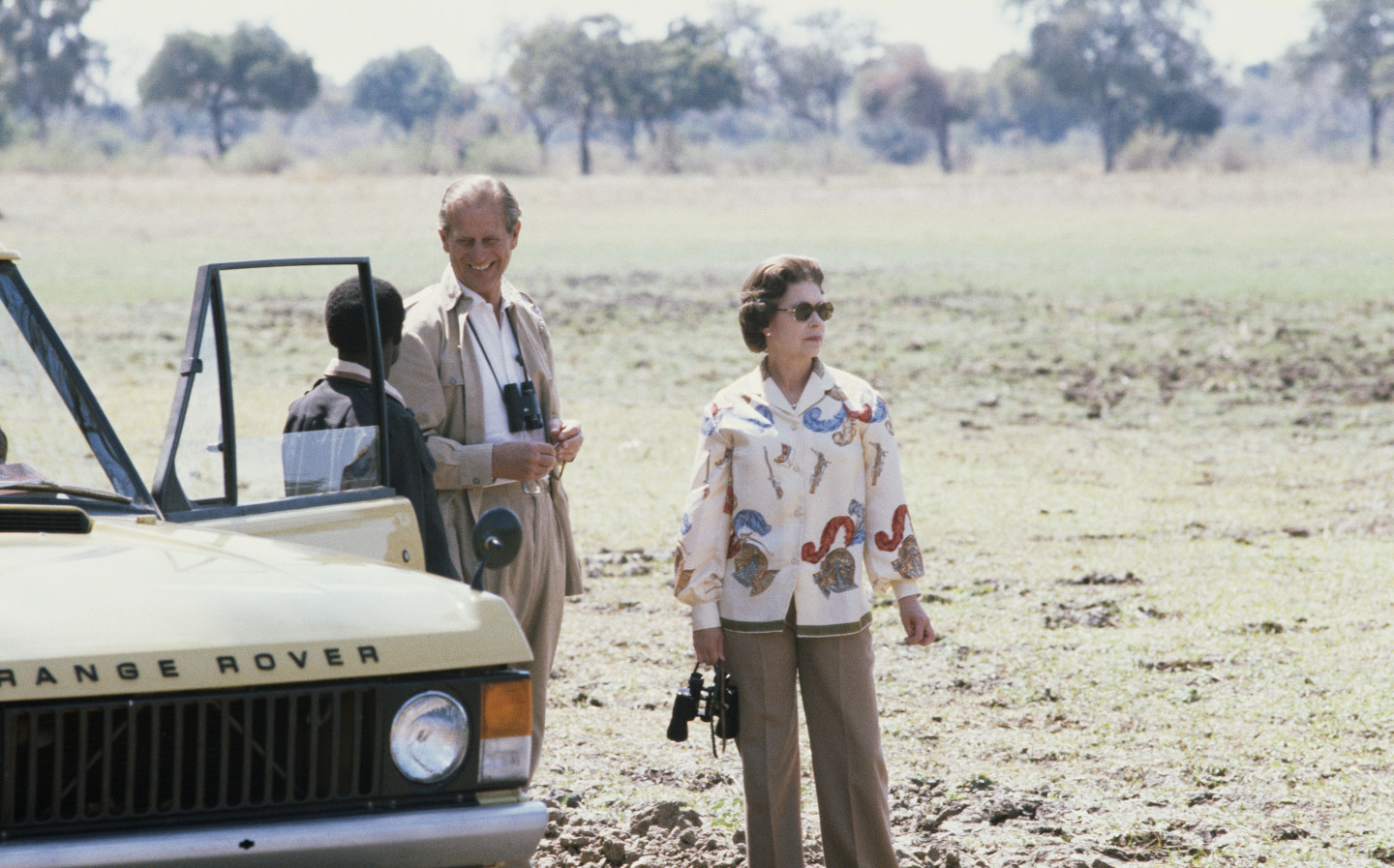 The birthday version, called simply the Range Rover Fifty, is a special edition of the top-spec Autobiography version. Only 1,970 units will be made, a reference to its birth year.

The Fifty will be available in both standard and extended wheelbase iterations, and there will be four standard colour options (Carpathian Grey, Rosello Red, Aruba, and Santorini Black), as well as three extremely limited colour options by Land Rover Special Vehicle Operations that were available on the original Range Rover back in 1970: Tuscan Blue, Bahama Gold and Davos White. A choice of two unique 22in wheel designs are available.

The Range Rover is now in its fourth generation, the most recent of which was released in 2012. The first, which remained for 26 years, was originally a two-door, with a four-door model only becoming available 11 years after the original debut.

The second generation (also named the P38A), while improving power and suspension, is often classed as something of a disappointing second act, marred by issues including electrical troubles. 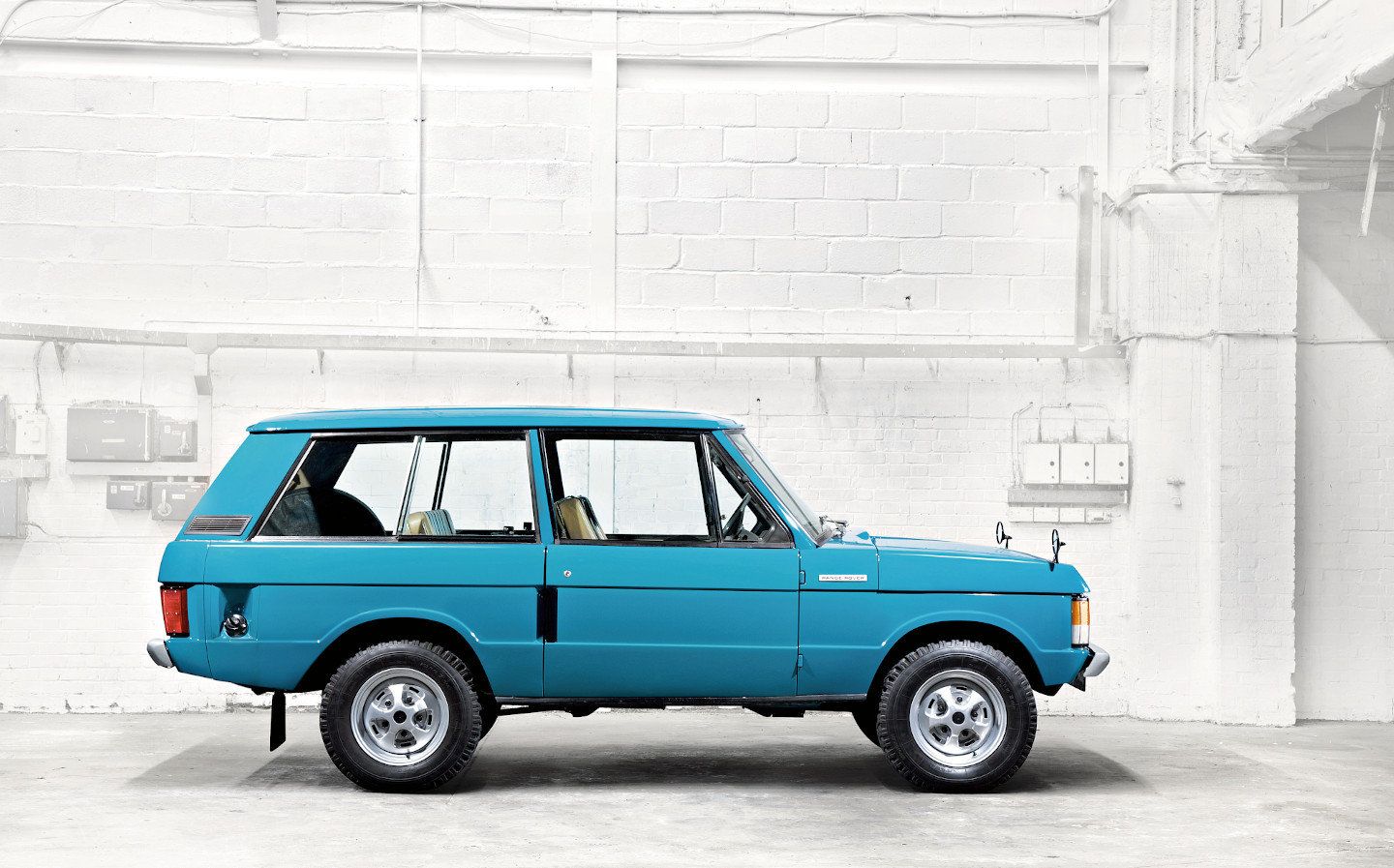 After eight years, the P38A was replaced by the third generation, which added fully independent suspension and focused on making the interior more luxurious and more spacious.

That brings us to today’s version, which, as well as being not far off half a tonne lighter than its predecessor, thanks to an all-aluminium construction, added a wealth of electronic off-road features as well as a hybrid powertrain, for those so inclined.

Land Rover added the Range Rover Sport in 2005, offering a smaller, more affordable option, and the Evoque in 2010, for the more style-conscious. Despite some initial sniffiness, the baby SUV brought in hundreds of thousands of new Range Rover customers. In his review of the 2019 update, Will Dron called it “remarkable, on and off the road.” When the sleek and stylish Range Rover Velar launched in 2017, Jeremy Clarkson said that he didn’t need one, but he wanted one all the same.

It’s even the choice car for motoring TV — Clarkson has said in the past that, in addition to him and all his friends owning Range Rovers, “we book the cameramen and the sound equipment after we’ve organised a fleet of Range Rovers to ferry them about in.” In the same piece (for Top Gear), he calls it “far and away, the best car in the world … It’s the best because nothing else can do quite so much quite so well.”

Jeremy Clarkson: We should all buy the £86,000 Range Rover Velar SVAutobiography Dynamic Edition after Brexit