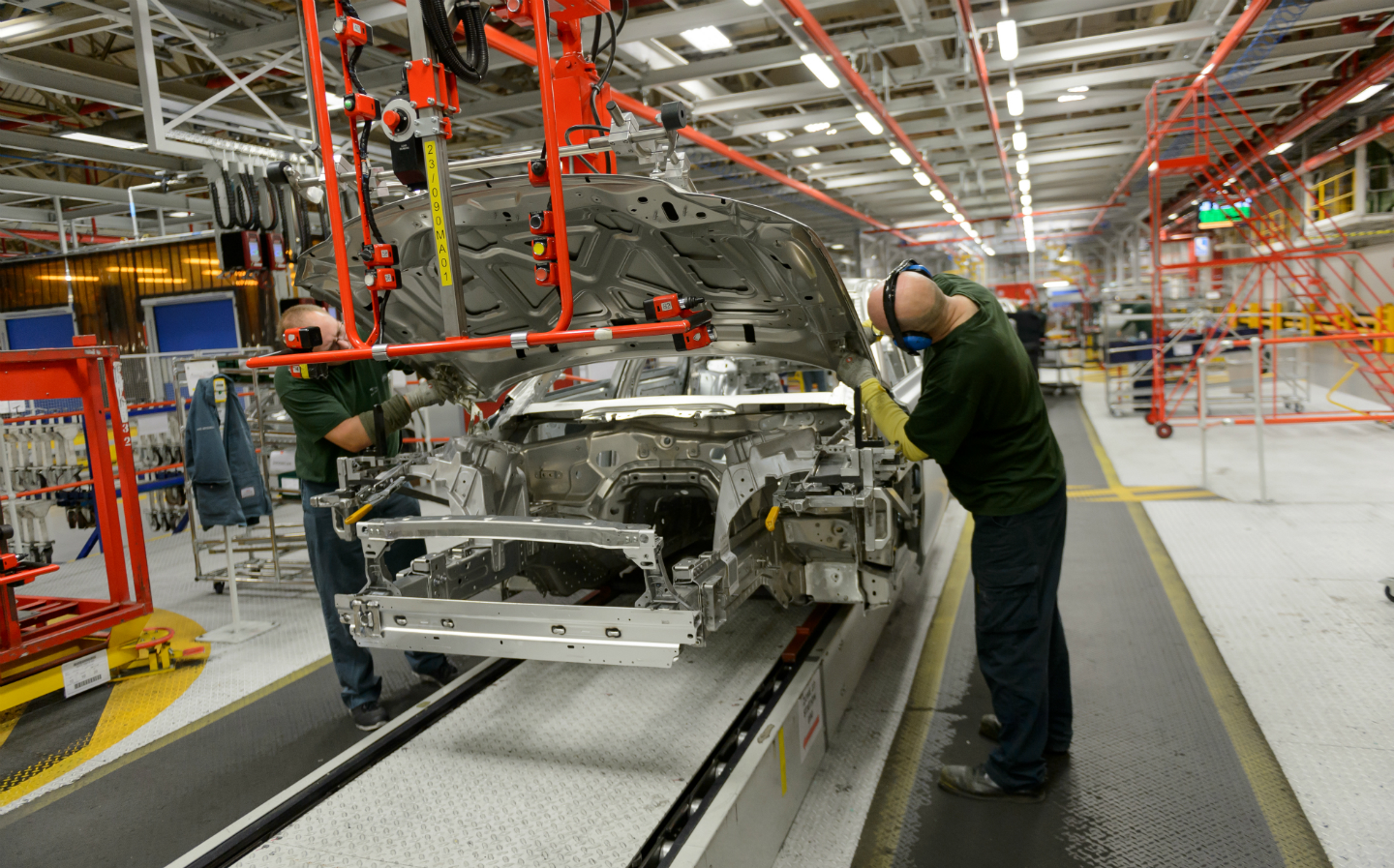 JAGUAR LAND Rover (JLR) has pledged to continue making new cars in Great Britain by confirming its future electric models will be built at its Castle Bromwich plant near Coventry.

As part of its plans to ensure every model it launches from 2020 will have a hybrid or pure-electric powertrain option, the British car maker has pledged to refit its Jaguar factory in the West Midlands; turning the facility into what JLR claims will be “the UK’s first premium electrified vehicle plant”.

Jaguar has also confirmed the first vehicle it will build at its revamped Midlands factory: an all-new, pure-electric version of its flagship luxury saloon, the XJ, which The Times reports could have a range of up to 300 miles on a single battery charge.

The new electric XJ will be created by the same team of designers and product development specialists behind the Jaguar I-PACE electric SUV, which was The Sunday Times’s 2018 Car of the Year.

As the Castle Bromwich plant also builds other Jaguar models, such as the XE and XF executive saloon and F-Type two-seater sports car, it’s likely the successors to those cars will also be built there.

While the Castle Bromwich factory is being upgraded as part of JLR’s electrification plan, not every vehicle that rolls off the plant’s production lines in the coming years will only be available with pure-electric power. Jaguar has confirmed the Modular Longitudinal Architecture (MLA) platform that will underpin the next XJ and other JLR models has been designed to be flexible enough to support petrol, diesel, hybrid or electric powertrains, offering customers more choice in the showroom.

JLR’s commitment to build electric vehicles in the UK follows previous announcements made by the company regarding its zero-emissions future. In June this year, the British car maker confirmed it had joined forces with BMW to share the development work on new automotive electric drive technologies, and JLR has said it will open a new battery factory in Hams Hall, North Warwickshire next year, with a claimed production capacity of around 150,000 units per year.

As well as fleshing out its future vehicle production plans, JLR used its announcement to call on more collaboration between the UK government and car makers based in Great Britain on electric car projects. The car maker placed a particular emphasis on the need for a “gigafactory” battery mass production facility, with JLR claiming such a facility would strengthen supply chains in the UK and make British companies less reliant on imported technologies and materials.

Prof. Dr. Ralf Speth, Chief Executive Officer of Jaguar Land Rover, said: “Convenience and affordability are the two key enablers to drive the uptake of electric vehicles to the levels that we all need. Charging should be as easy as re-fuelling a conventional vehicle.

“Affordability will only be achieved if we make batteries here in the UK, close to vehicle production, to avoid the cost and safety risk of importing from abroad. The UK has the raw materials, scientific research in our universities and an existing supplier base to put the UK at the leading edge of mobility and job creation.”

JLR’s decision to direct sizeable investment into a British car factory is also a surprise, considering Dr Speth said in July 2018 the ongoing uncertainty over the UK’s withdrawal from the European Union was putting the company’s investment plans “in jeopardy”; adding a bad Brexit deal threatened to cost the car maker billions of pounds per year.

It also follows Honda’s announcement in May 2019 that it will close its car making plant in Swindon by 2021, attributing the decision to “the unprecedented changes that are affecting our industry” and the need to refocus its investments in electric car development and production “in regions with a high volume of customer demand”.

Ford has also announced a factory closure: its Bridgend engine plant in South Wales is set to wind down operations by late 2020, putting 1,700 jobs at risk. Stuart Rowley, president of Ford of Europe, said keeping Bridgend open was “economically unsustainable” due to “significant underutilisation” of the plant, calling the move a “necessary step to support Ford’s global business redesign”.