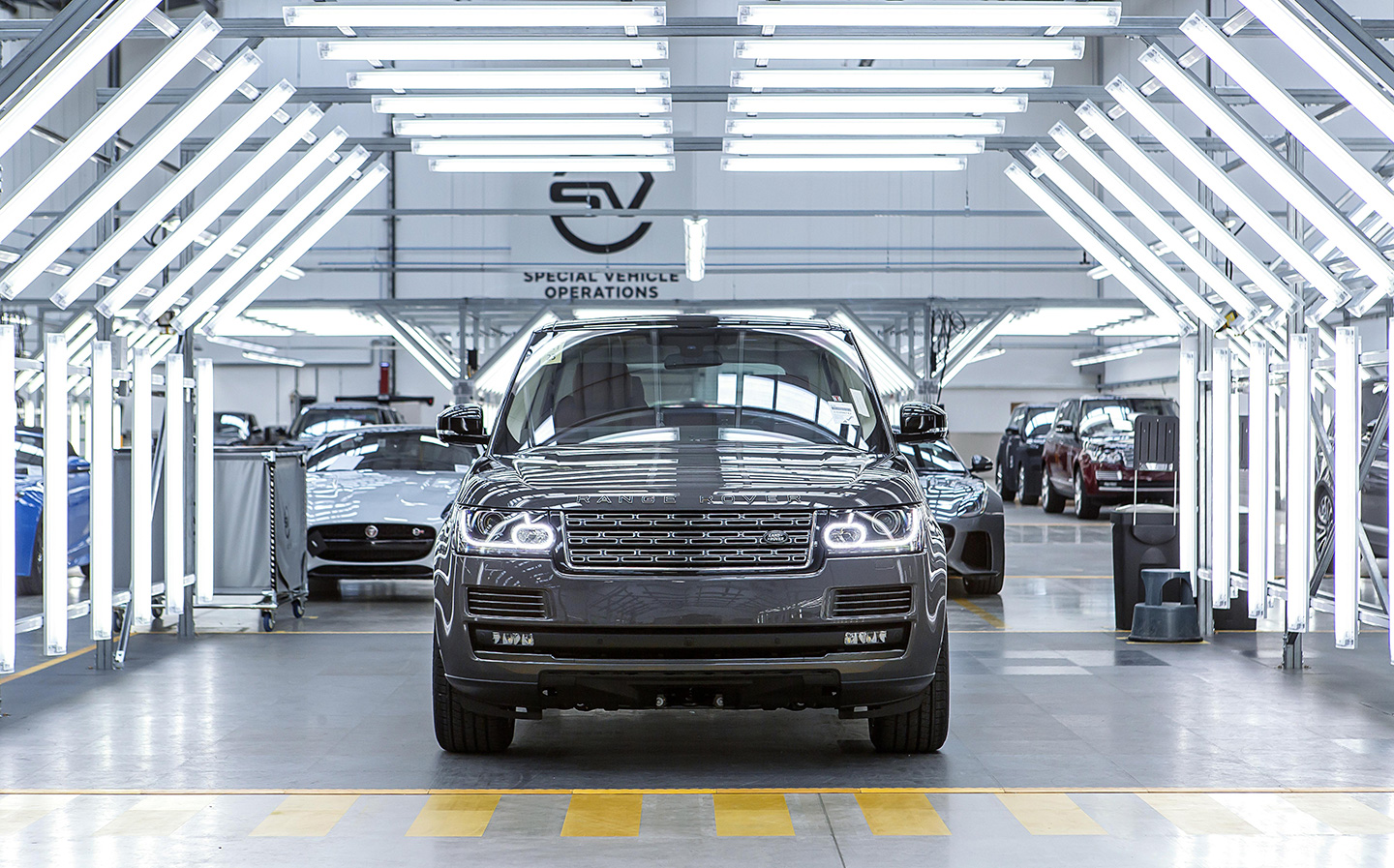 THE JAGUAR Land Rover CEO has warned the British car maker will lose more £1bn per year in the event of a bad Brexit deal being reached.

Ahead of today’s publication of a ‘white paper’ outlining the UK’s post-Brexit trading plans, Dr Ralf Speth urged the government to “provide certainty for business including guaranteed tariff-free access and frictionless trade with the European Union.”

Dr Speth added: “If the UK automotive industry is to remain globally competitive and protect 300,000 jobs in Jaguar Land Rover and our supply chain, we must retain tariff and customs-free access to trade and talent with no change to current EU regulations.”

A Brexit arrangement that doesn’t ensure full, tariff-free access to the European Union’s single market will be highly costly to the United Kingdom’s largest car maker, he said.

According to Jaguar Land Rover, a bad Brexit deal will end up eating into the company’s profits by as much as £1.2bn annually. For reference, JLR reported pre-tax profits of £1.5bn in the 2017/2018 financial year.

The uncertainty over the final Brexit arrangements is having a knock-on effect for investment opportunities in the UK, too.

The £80bn that Jaguar Land Rover plans to invest in its British operations would “be in jeopardy” in the event of a bad Brexit deal, with figures from the Society of Motor Manufacturers and Traders (SMMT) suggesting car makers have halved their spending on facilities and new model development in the UK this year so far.

Dr Ralf Speth isn’t the only major figure in the motoring industry to raise concerns over the UK’s Brexit proposals; BMW, which employs about 8,000 people in the UK, joined aerospace company Airbus in calling for clarity on future customs arrangements, asking for details by the end of the summer. Airbus had also warned it could leave the UK it the country exits the single market and customs union with no transition deal.

The Society of Motor Manufacturers and Traders’ chief executive Mike Hawes urged the government to “demonstrate exactly how a new model for customs and trade with the EU can replicate the benefits we currently enjoy.”

Mini may be driven abroad by BMW Brexit fears