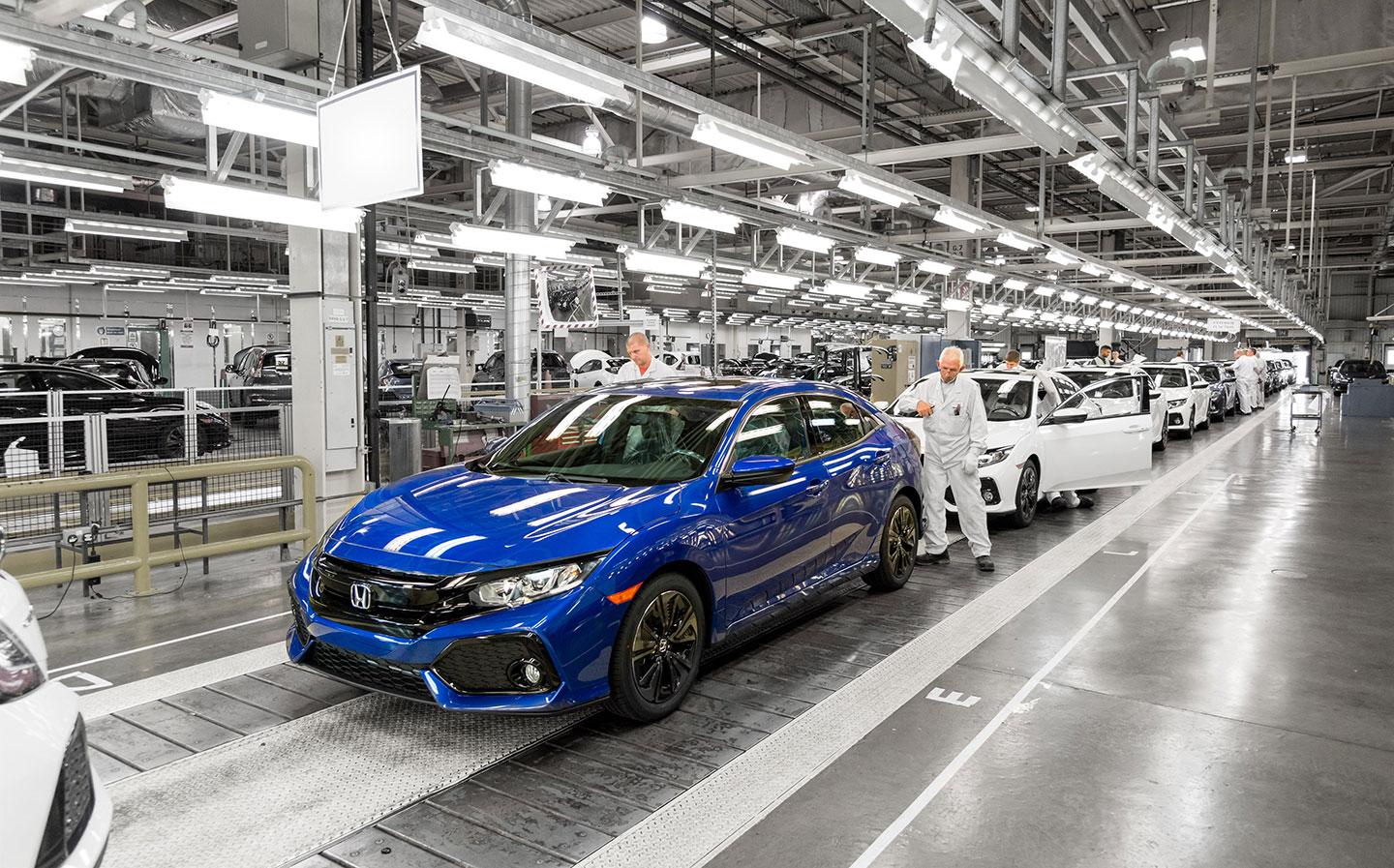 TOTAL investment in the UK’s car industry for 2018 so far has plummeted by almost 50% in a year, the country’s leading automotive trade body has revealed.

According to the Society of Motor Manufacturers and Traders (SMMT), the UK car industry spent £347m on facilities and new car development in the first half of the year. That compares to over £647m during the same period in 2017.

The overall reduction in investment is related to Brexit and the UK’s departure from the European single market and customs arrangements, according to Mike Hawes, the SMMT’s chief executive.

He said: “There is growing frustration in global boardrooms at the slow pace of negotiations. The current position, with conflicting messages and red lines goes directly against the interests of the UK automotive sector which has thrived on single market and customs union membership.

“Until the government can demonstrate how a new model for customs and trade can replicate the benefits we currently enjoy, don’t change it”

“There is no credible ‘plan B’ for frictionless customs arrangements, nor is it realistic to expect that new trade deals can be agreed with the rest of the world that will replicate the immense value of trade with the EU. Government must rethink its position on the customs union.

“There is no Brexit dividend for our industry, particularly in what is an increasingly hostile and protectionist global trading environment. Our message to government is that until it can demonstrate exactly how a new model for customs and trade with the EU can replicate the benefits we currently enjoy, don’t change it.”

The SMMT said UK-based car makers desire a clear idea of the UK’s future relationship with the EU in order to plan facility upgrades and supply chains for the production of upcoming new models.

In addition to the “stalled” investment, production output has fallen alongside slowing demand in the new vehicle markets and job cuts have been announced, the organisation said. While specific examples weren’t highlighted by the SMMT, there is an anticipated loss of staff at Land Rover’s Solihull factory after it announced production of the Discovery 4×4 will be moved to Slovakia.

Yesterday BMW, which employs about 8,000 people in the UK, joined aerospace company Airbus in calling for clarity on future customs arrangements, asking for details by the end of the summer. Airbus warned it could leave the UK it the country exits the single market and customs union with no transition deal.

The uncertainty hasn’t phased some low-volume car makers, which have made further commitments to vehicle development and production in the UK. The Coventry-based taxi manufacturer LEVC has received considerable financial support from owner Geely, while sports car brands McLaren and Aston Martin have opened new research facilities in the country.