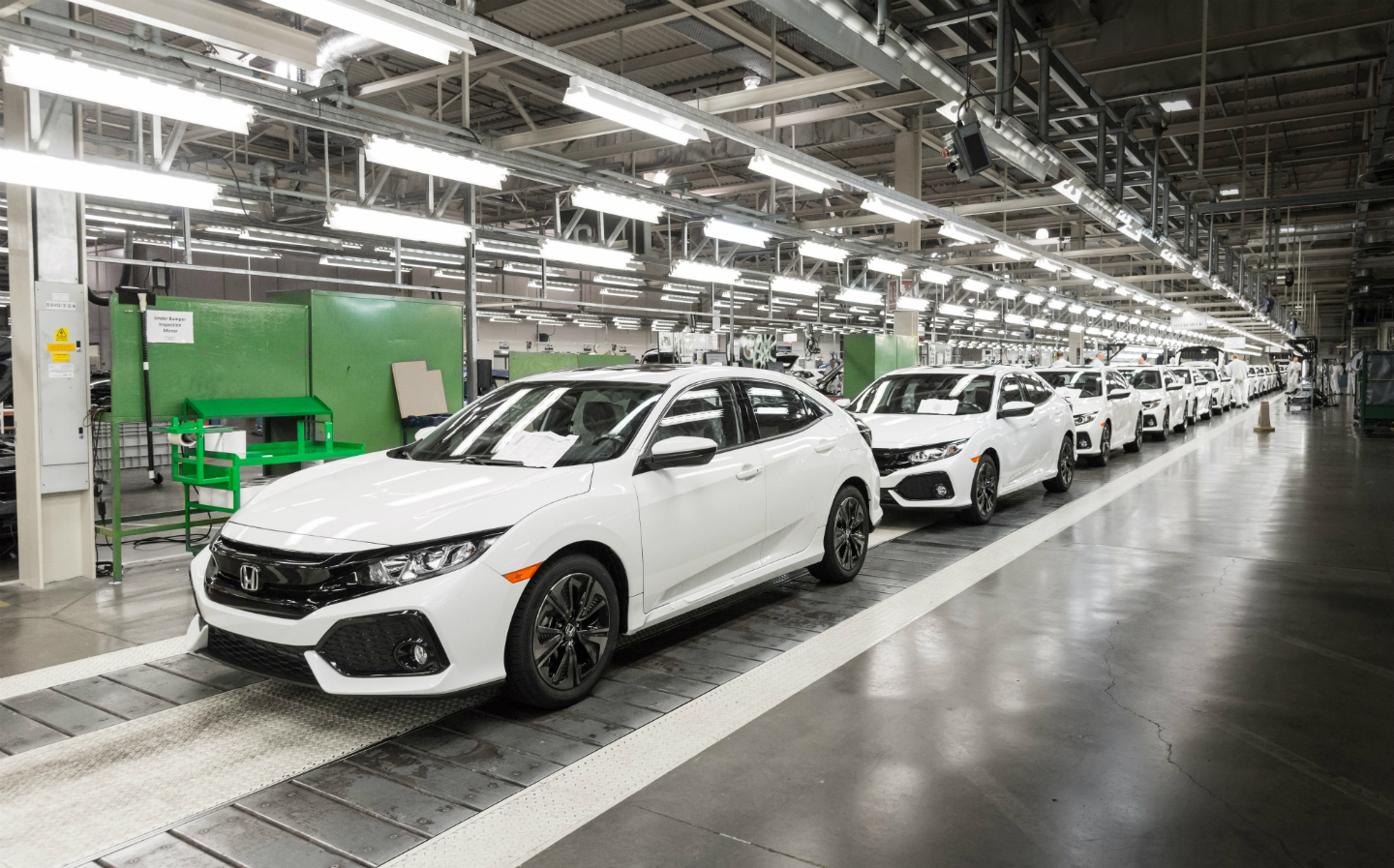 HONDA has confirmed its Swindon plant will be closed by 2021.

The Japanese car maker said it has decided to follow through with the closure plans it announced in February this year, as “no viable alternatives” were found during a “robust consultation process” involving unions and the UK Government.

As with the original announcement, Honda hasn’t cited ongoing Brexit uncertainty as a factor in the decision, and stressed the decision to cease operations in Swindon is “in response to global changes in the automotive industry”.

The need to prioritise the research, development and production of electrified new cars “in regions with a high volume of customer demand” was as a key factor in the decision, Honda said. According to Honda’s statistics for the 2018 financial year, of the 5,337,621 cars it built over the last 12 months, 150,768 were assembled in European factories such as the Swindon plant compared with 1,225,973 cars in America and 911,837 in Japan.

Japan entered a free-trade agreement with the EU earlier this year, meaning vehicles produced in Honda’s home market can be exported to Europe tariff-free.

The car maker has now begun a second consultation process that will focus on areas such as redundancy packages for workers. The company said it will continue working with the UK Government and stakeholders in the production site to “mitigate the impact” of its closure.

Though the firm will bring an end to its car making in Britain, after 27 years of operation in Swindon, Honda has confirmed it will continue to base its European operations out of its headquarters in Bracknell, Surrey.