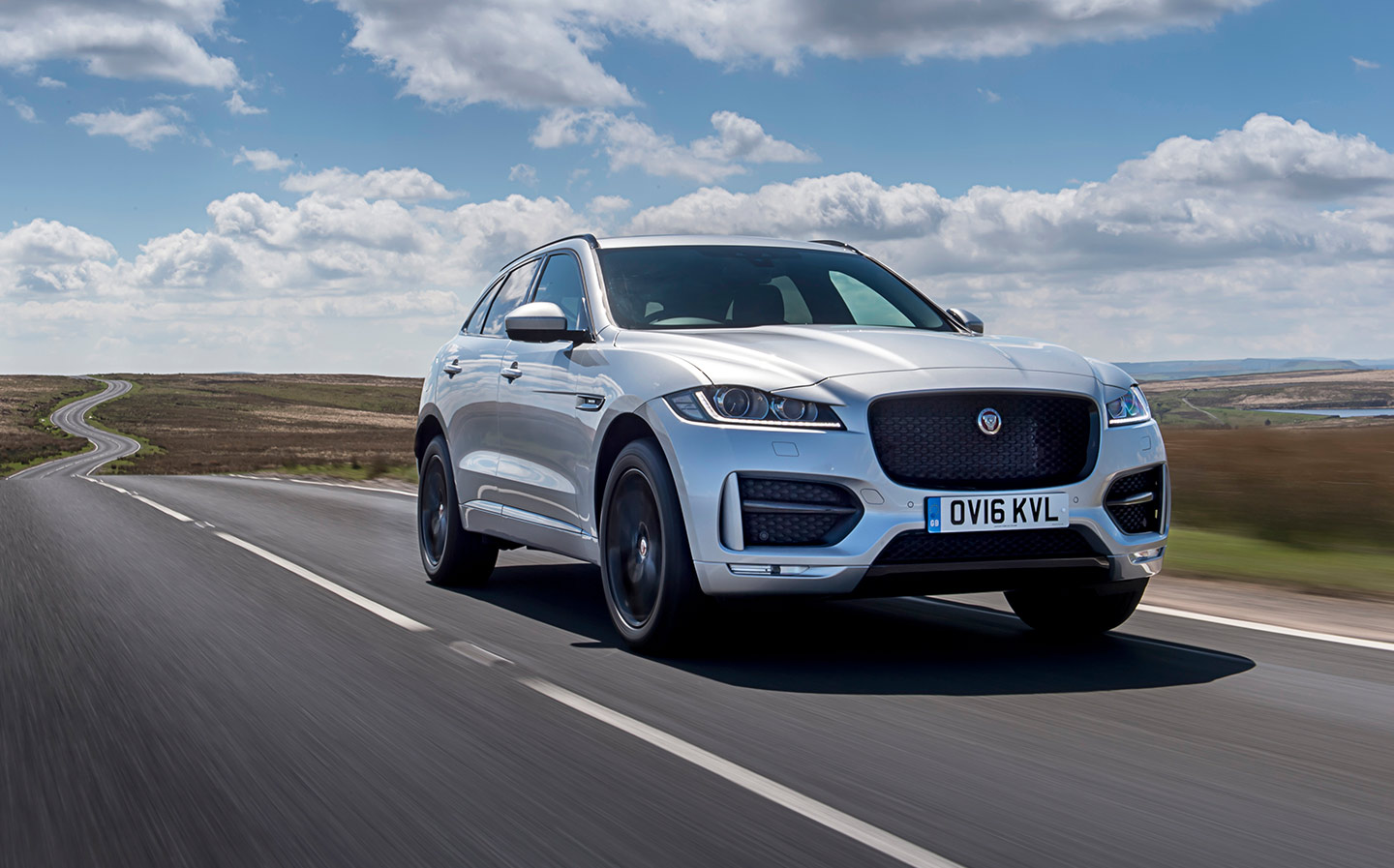 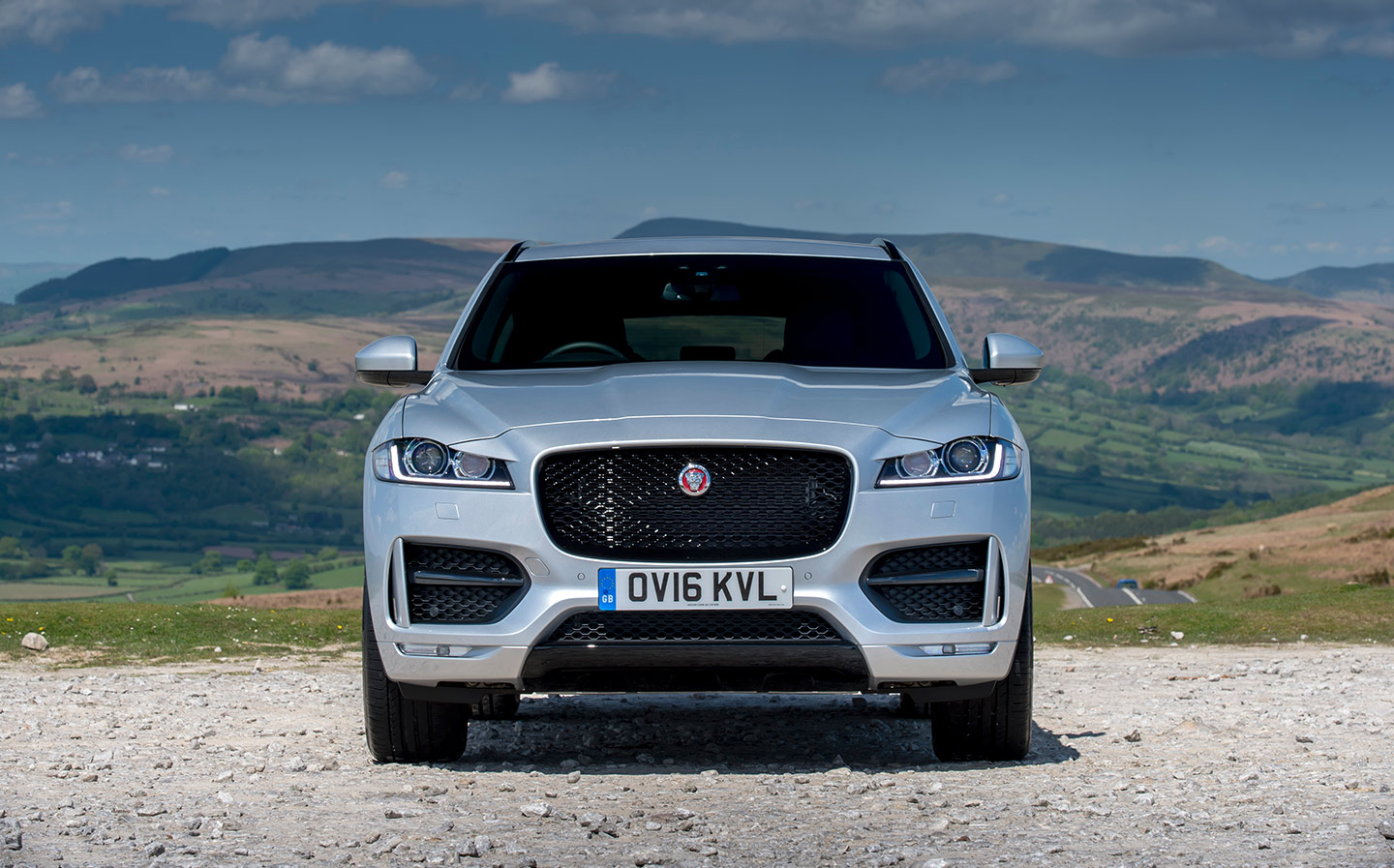 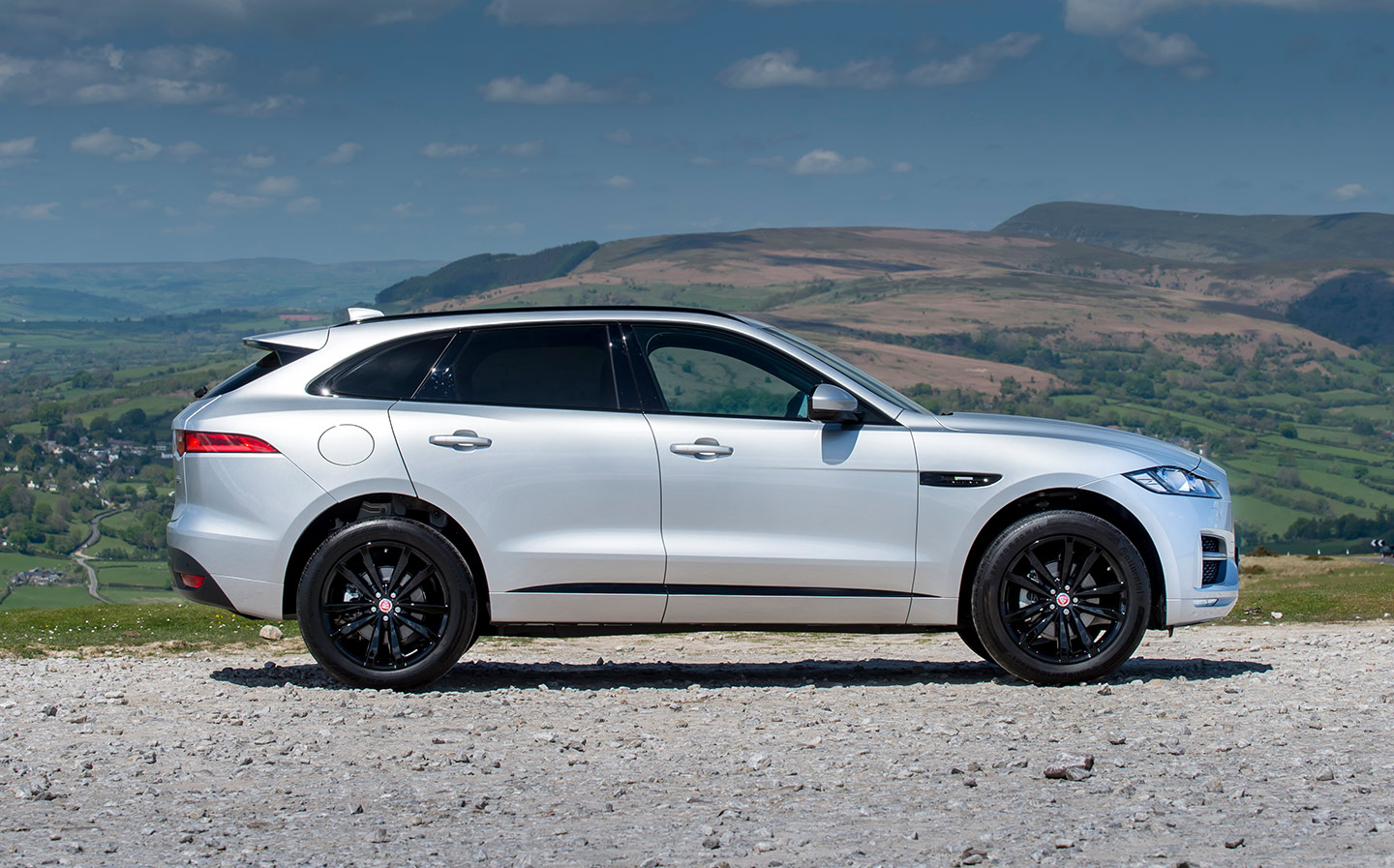 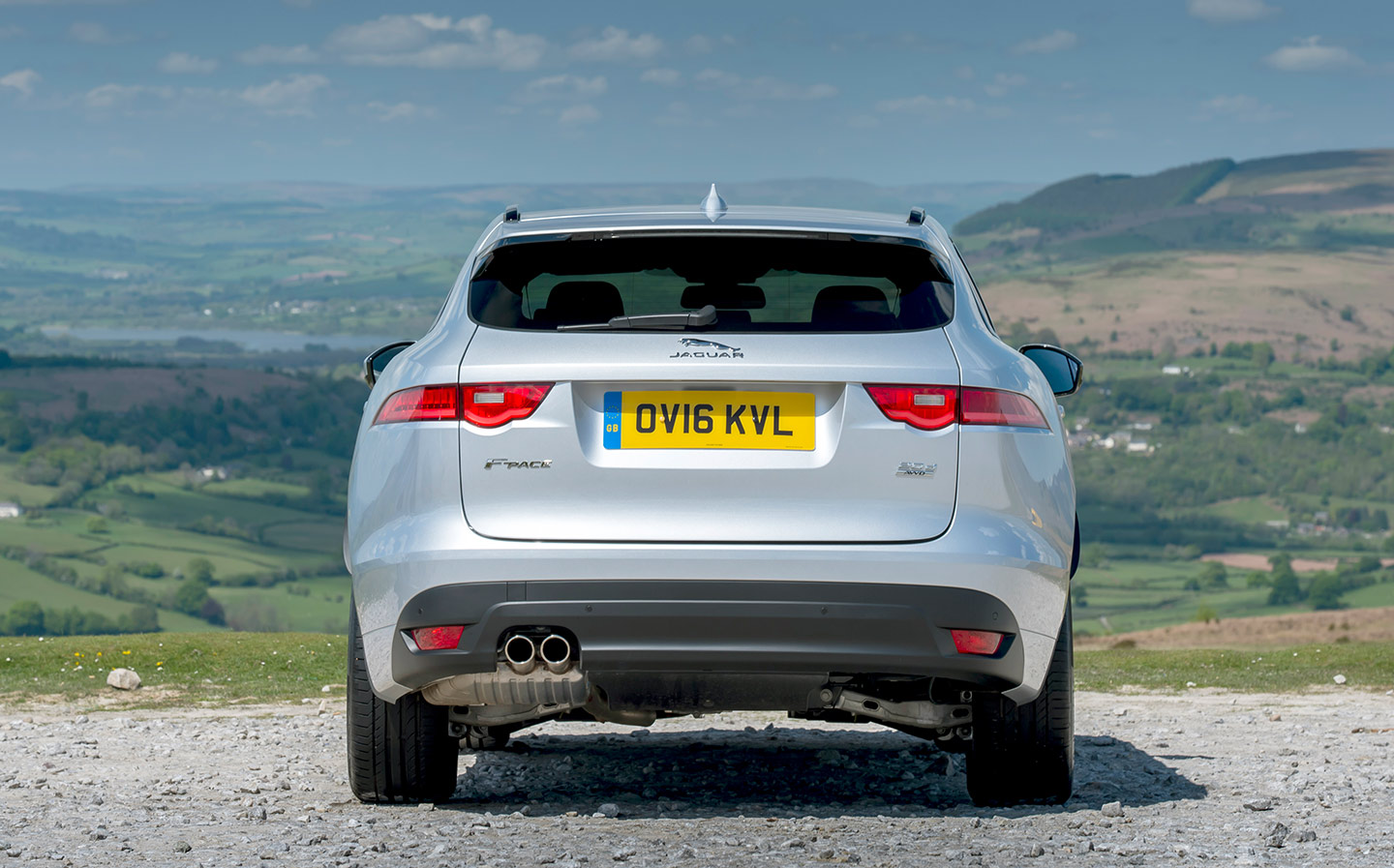 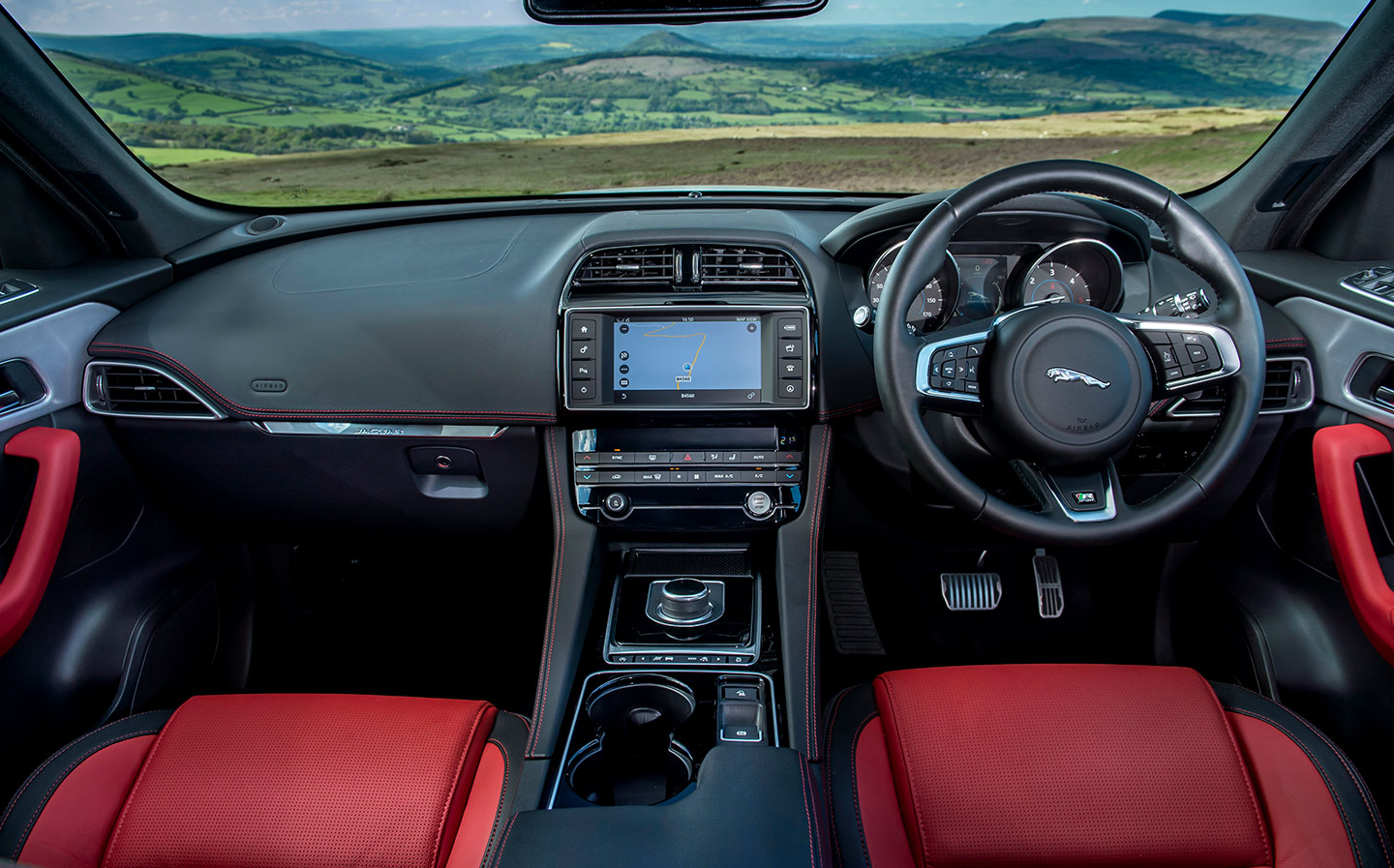 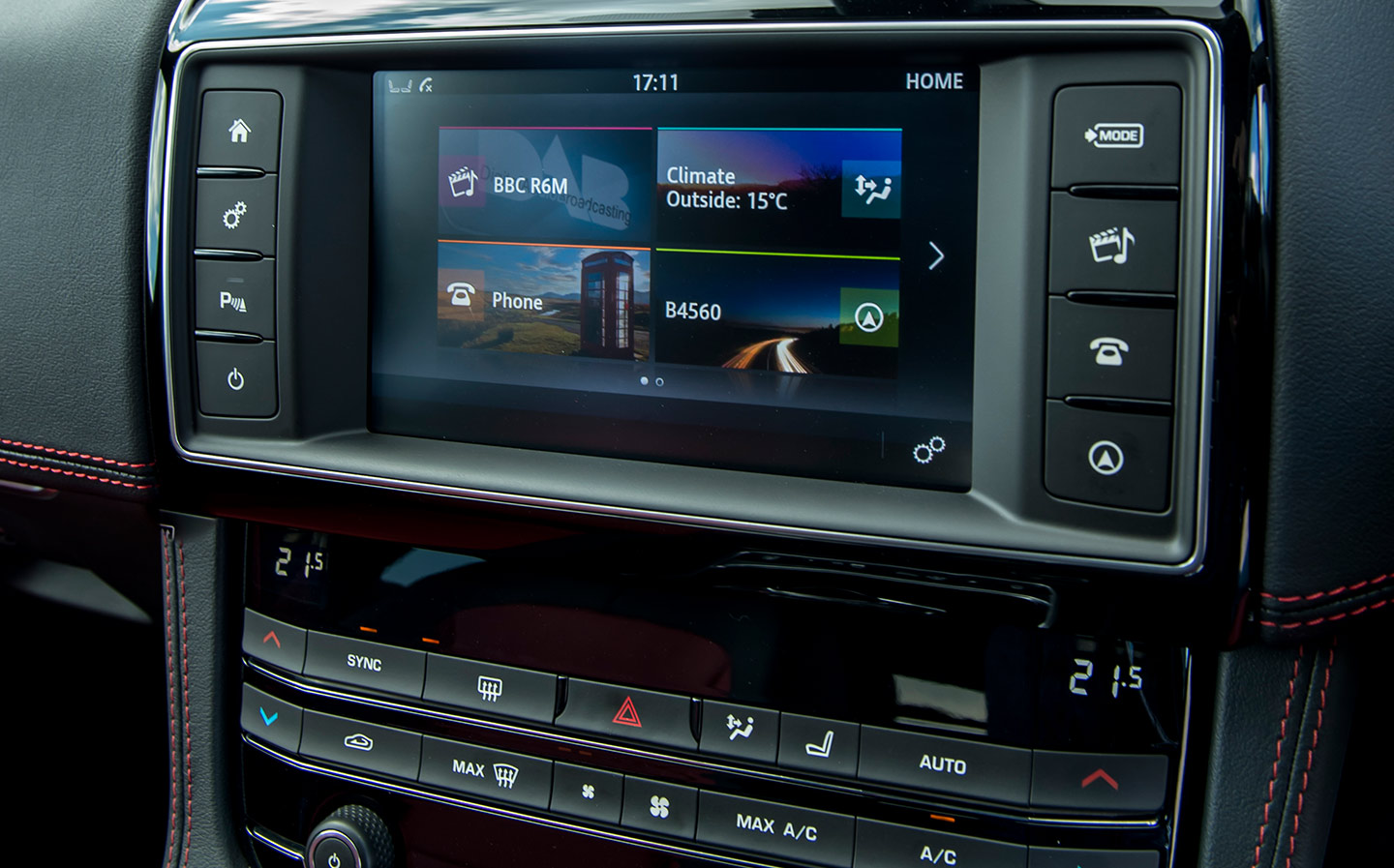 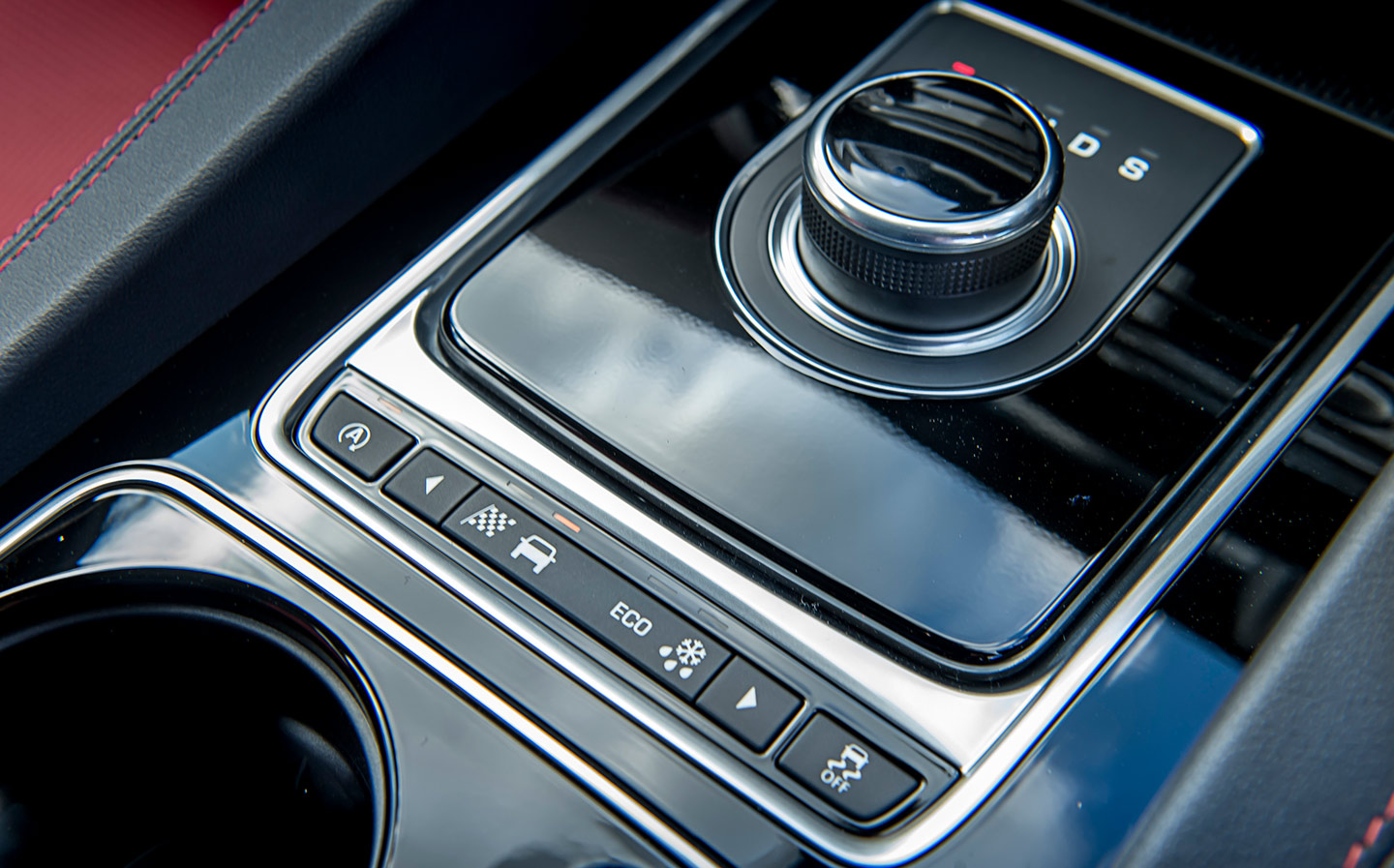 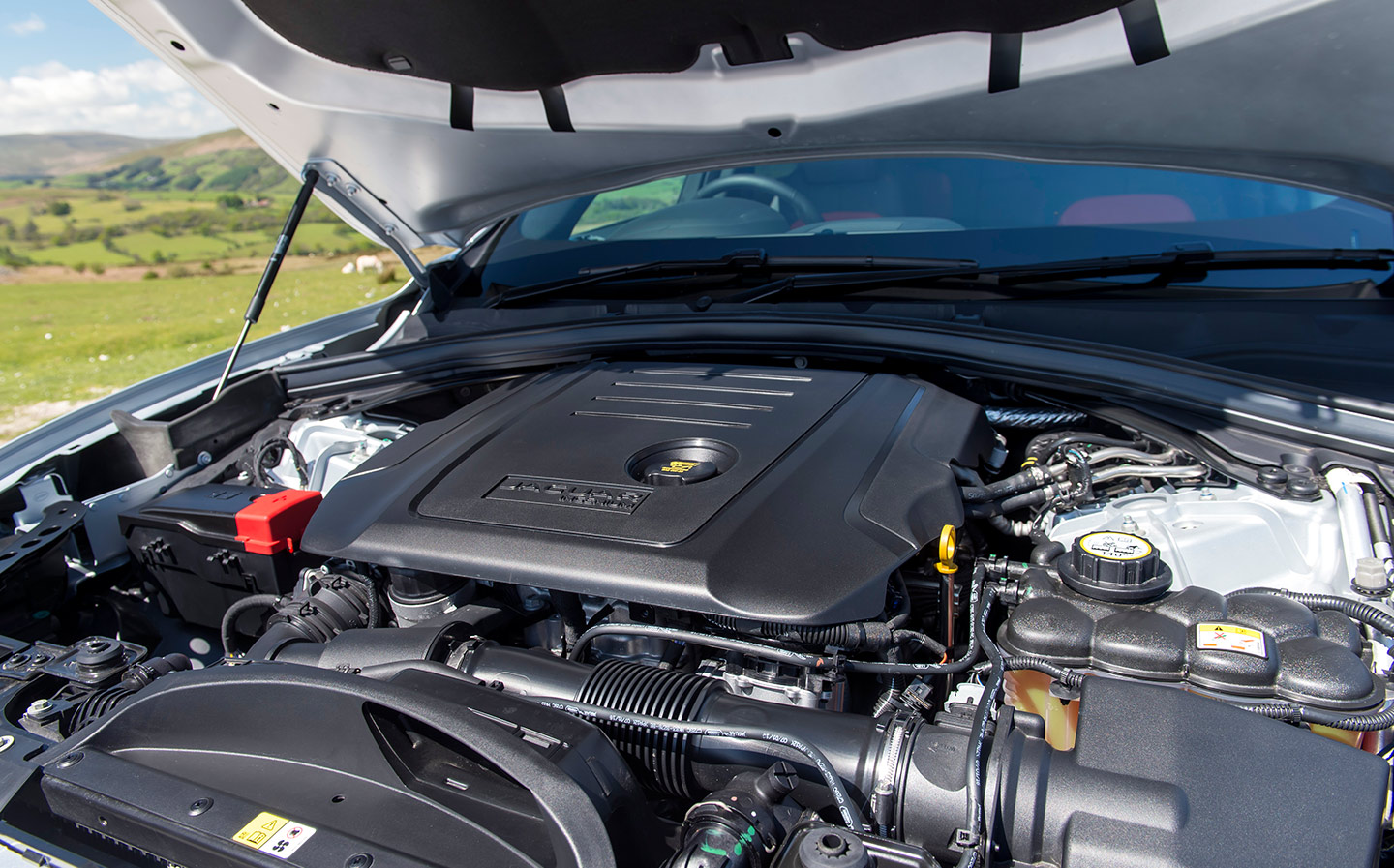 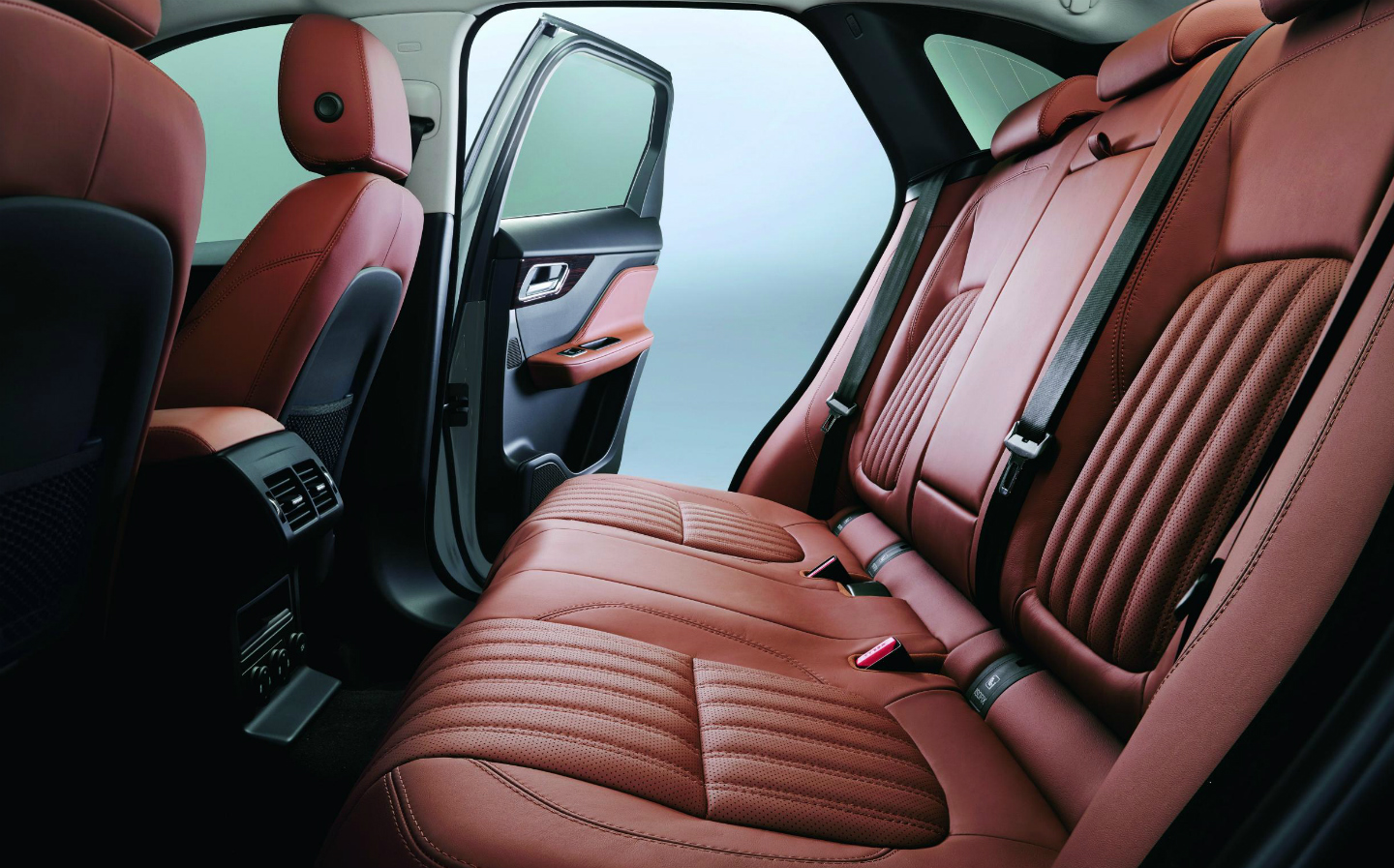 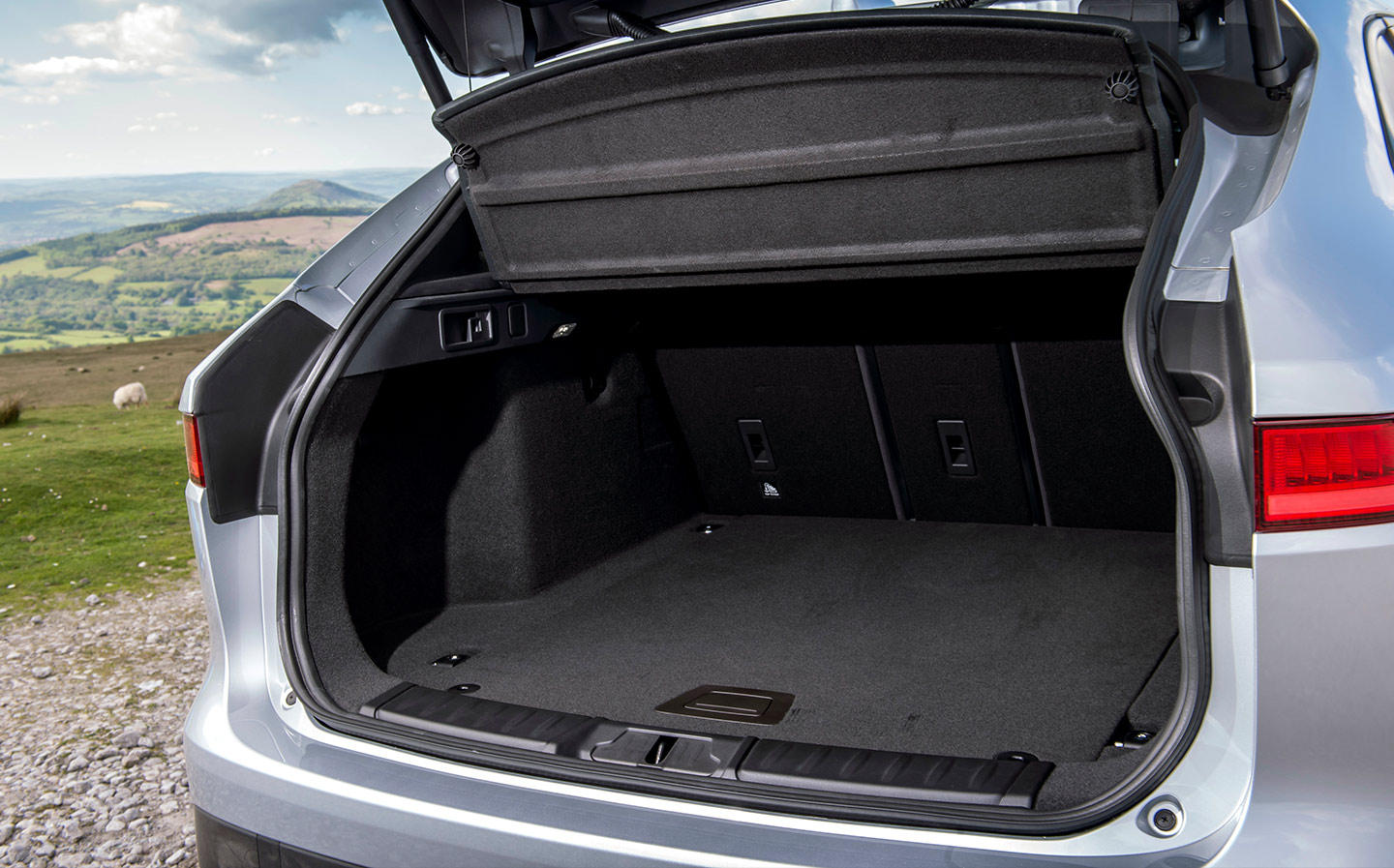 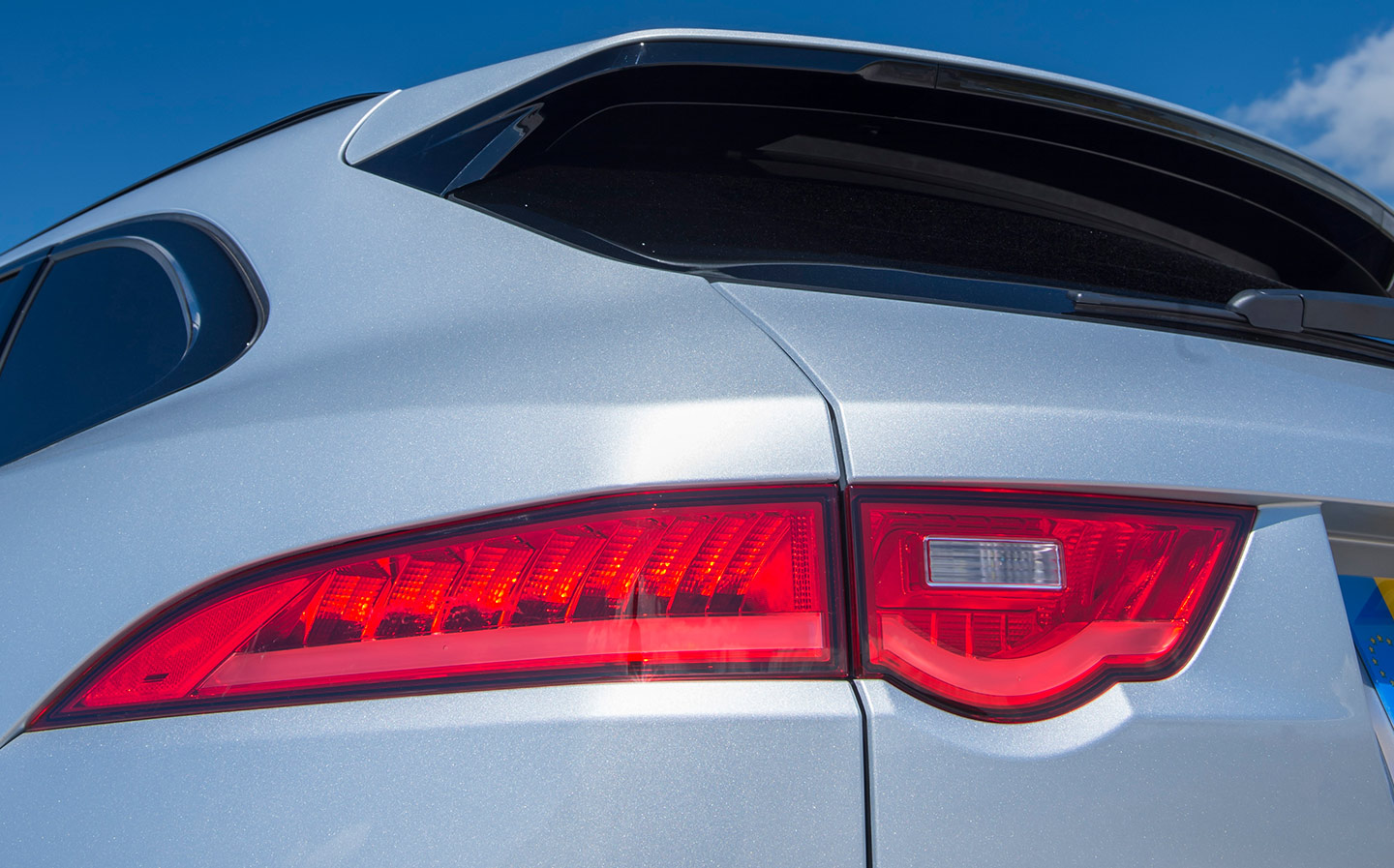 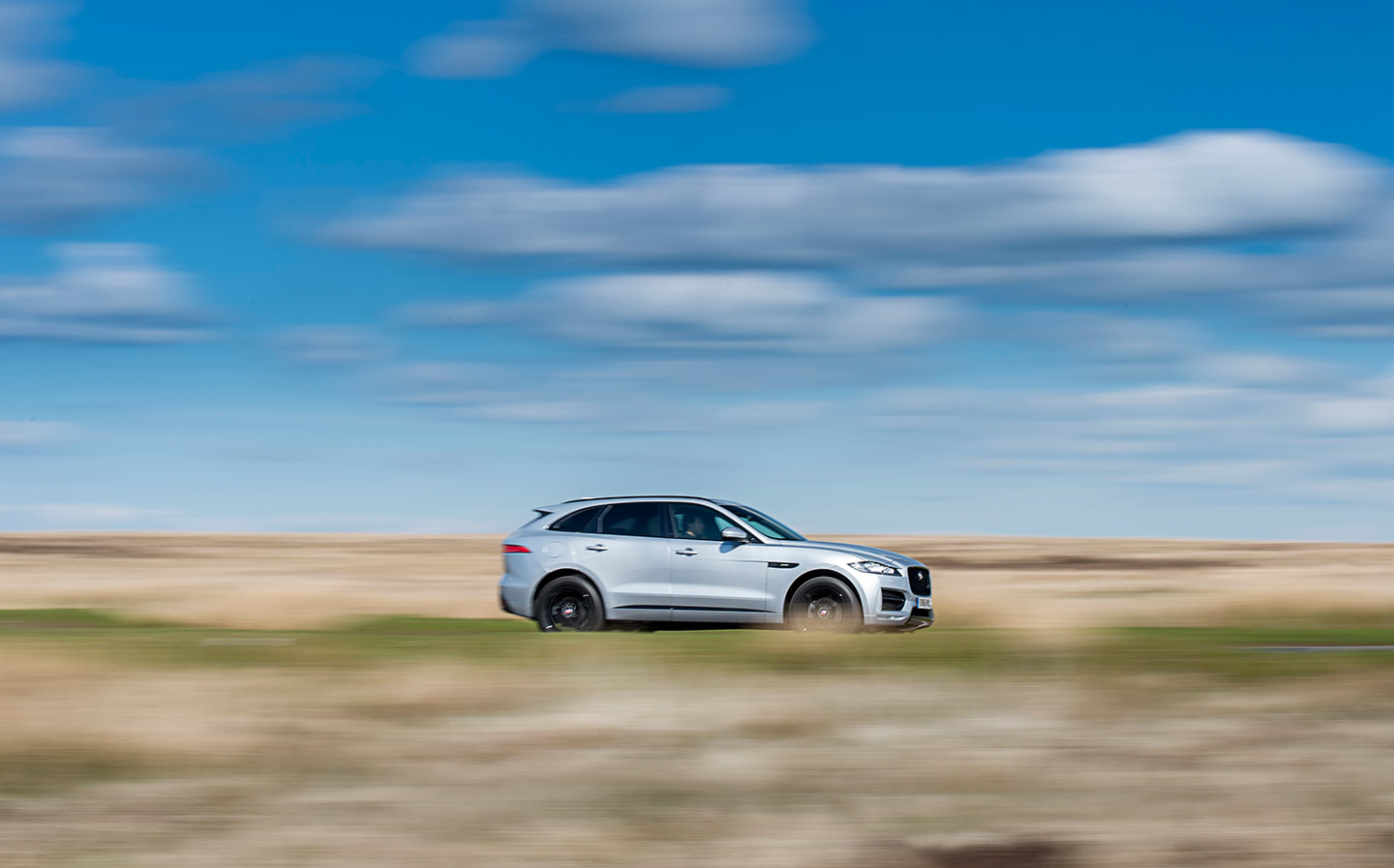 THERE was a time, not as long ago as the company might like to admit, that Jaguar refused to stoop to the level of other manufacturers and sell cars with anything as common as a diesel engine.

Then someone woke up to the reason that car makers like Audi, BMW and Mercedes were selling ten times as many cars: they had diesel motors throughout their range.

Today the company offers a wide range of diesel-powered cars as well as an SUV, the F-Pace. It’s the fastest-selling Jaguar of all time, the company says. And the variant most drivers buy is the 2.0d R-Sport AWD, seen here.

We can only assume all those owners are hard of hearing, because if our test car was anything to go by, this is one of the most unpleasant-sounding diesel engines on the road.

At low revs, the most appalling grumbling noise and vibration come up through the F-Pace’s aluminium structure, as though a washing machine on the spin cycle were underneath your seat. This engine bears comparison with one of the roughest of all time, the Ford 2-litre four-cylinder YB petrol unit that powered the thuggish Sierra and Escort Cosworth models.

At 70mph the diesel engine rattles the cabin, so you must decide: drive at about 60mph and arrive late everywhere you go or speed up to over 80mph and risk losing your licence

It might be possible to overlook the racket if it went away when you were cruising on main roads. Unfortunately, at 70mph the engine is turning over at 1700rpm, exactly the point at which it rattles the cabin. So you must decide: drive at 60mph and arrive late everywhere you go, or speed up to over 80mph and risk losing your licence.

And then there’s the performance — or, rather, the lack of it. Jaguar describes the F-Pace as a “luxury performance” car, but there is nothing about the driving experience that suggests you’ve paid for something a cut above the herd of other SUVs on the road.

It is said to take just under nine seconds to accelerate to 62mph, but someone was counting too slowly. The acceleration is brisk at first, because the engineers have cunningly made the first part of the throttle pedal’s movement trigger most of the engine’s power. As you push it further towards the floor, the diesel runs out of puff and feels as if it’s struggling to add every mile per hour.

What’s more, it returned an average of just 36mpg, well short of the claimed 53mpg, and the price of more than £40,000 (the manual and rear-wheel-drive versions scrape in just below) puts it in the higher, £450 annual vehicle tax band in years 2-6 of the car’s life.

The 2.0d’s shortcomings are a shame because the F-Pace could be a joy to drive. The all-wheel-drive system, while unnecessary in a car with this little performance, has been engineered to send 90% of its power to the back wheels in everyday driving, so the F-Pace feels agile. And it steers with a rare precision for this type of car, handling a winding road with some enthusiasm — although the Porsche Macan is still the SUV to beat.

With a smooth, quick-shifting eight-speed automatic gearbox, decent ride comfort, an elegant interior with a good driving position, top build quality and a well-designed infotainment system, this could have been a tempting package. It’s one of the best-looking SUVs, too.

Perhaps the secret is either to invest in a set of heavy-duty earplugs or to stretch to the smooth, powerful V6 diesel version. Better still, buy the Macan.