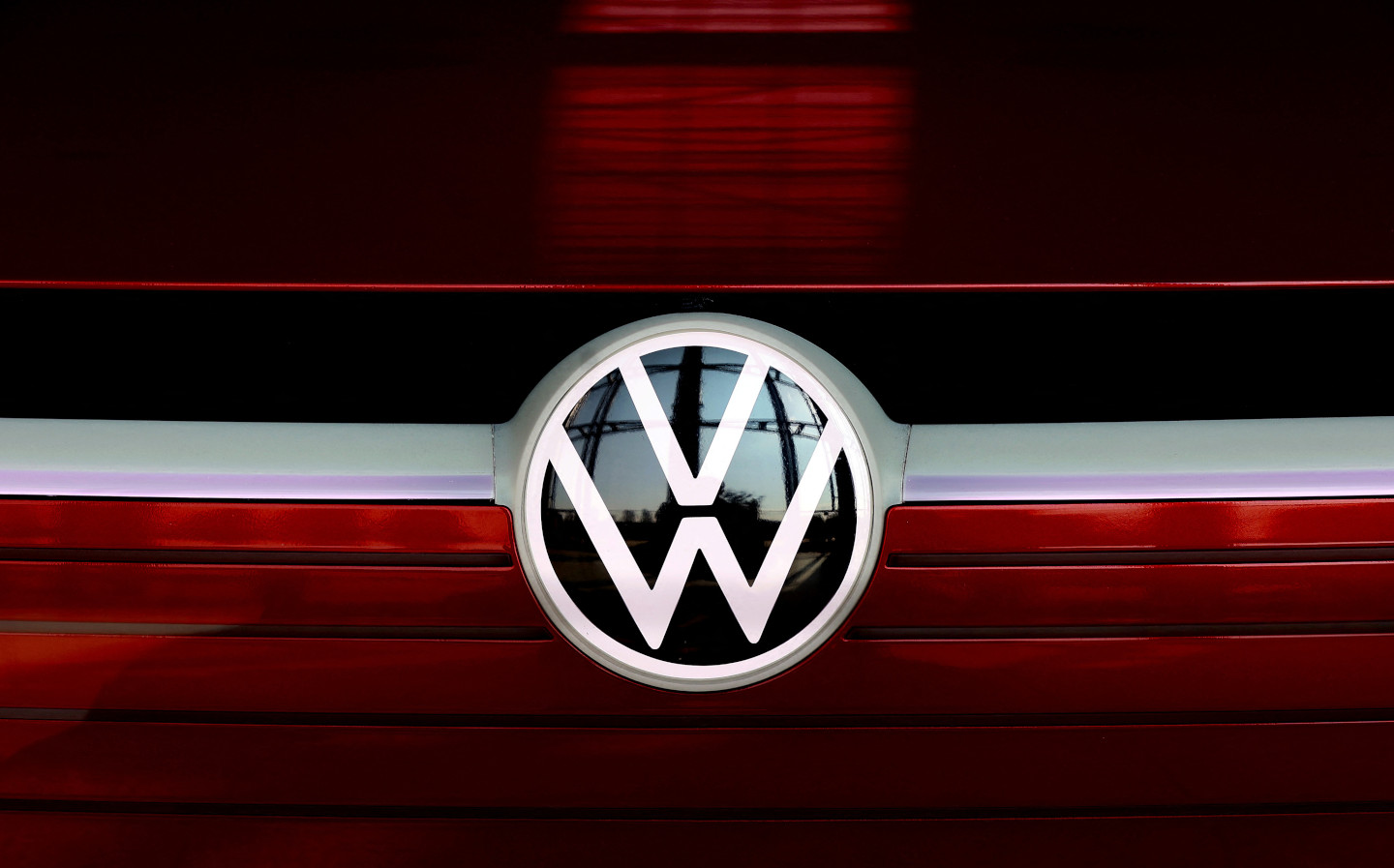 THE VOLKSWAGEN Group (VWG) is now in support of toughening vehicle emissions standards in Europe while smaller rivals struggle to comply, according to reports.

The conglomerate, which owns marques including VW, Seat, Skoda, Audi, Porsche and Bentley, “is quietly letting policymakers in Brussels know that it would support more ambitious cuts in emissions than other car manufacturers,” according to three sources who spoke to the Reuters news agency.

It follows a €33bn investment in electric vehicle technology, $11bn of which is going to the VW marque itself.

Its bullishness is causing tension with some other car makers, which oppose European emissions regulations on the grounds that they are becoming too stringent. Some manufacturers have asked for more leeway after the EU last month raised its target for cuts in net greenhouse gas emissions. The role of car makers’ role in hitting the target is expected to be announced in June.

Currently, European car makers must make fleet-wide CO2 cuts of 37.5% by 2030, compared to 2021 levels. Some car makers are already struggling to meet the standards — Ford has admitted that it was forced last year to “pool” with companies with better emissions records in order to meet regulations, after having to recall more than 20,000 plug-in hybrid versions of the Kuga SUV when several caught fire.

The brand says it will not have to resort to such measures this year, and recently announced that every new Ford sold in Europe by 2030 will be pure-electric. However, it will be using a VWG vehicle platform for at least one of its own high volume electric cars from 2023.

At a meeting of the European Automobile Manufacturers Association (ACEA) in March, tensions between VW and other European car makers reportedly came to a head, with several bosses including Renault’s Luca de Meo voicing concerns regarding the prospect of tougher EU emissions standards. VW and Renault both declined to comment on the meeting.

While declining to comment on specific details of the meeting, the ACEA told Reuters that “all CEOs agreed that they are open to higher CO2 reduction targets for cars in 2030, provided that these targets are directly linked to binding commitments from member states to roll out the required charging points and hydrogen stations”.

The EU was criticised last month by the European Court of Auditors (ECA) for being off-track in its rollout of a standardised electric car charging network. The ECA said that a lack of widely available chargers, adequate information about EV charging and “clear and coherent targets” meant that the bloc could struggle to meet its climate ambitions.

Asked about its stance on CO2 emissions, VWG said it expected regulations to demand a 50% cut in fleet-wide emissions by 2030, and that it was prepared for such an eventuality. In recent months the company has released an onslaught of electric models including the Volkswagen ID.3, Volkswagen ID.4, Porsche Taycan Cross Turismo, Audi e-tron GT, Skoda Enyaq and Audi Q4 e-tron.

Data from New AutoMotive show that the Volkswagen brand accounted for 12.45% of all electric cars registered in the UK last month, with other VWG brands Audi and Porsche contributing another 8.65% and 4.33% respectively. A third of the cars Porsche sold last month were electric, according to the same data.

“This has become a quest for survival,” one source close to Volkswagen told Reuters. “You can’t wait for others to eventually catch up.”

VWG has not been shy regarding its ambition to become the biggest electric car maker in the world. It is reportedly only four years from reaching cost parity between its electric and non-electric models, which would eliminate one of the biggest obstacles in the way of a mass uptake of electric vehicles.