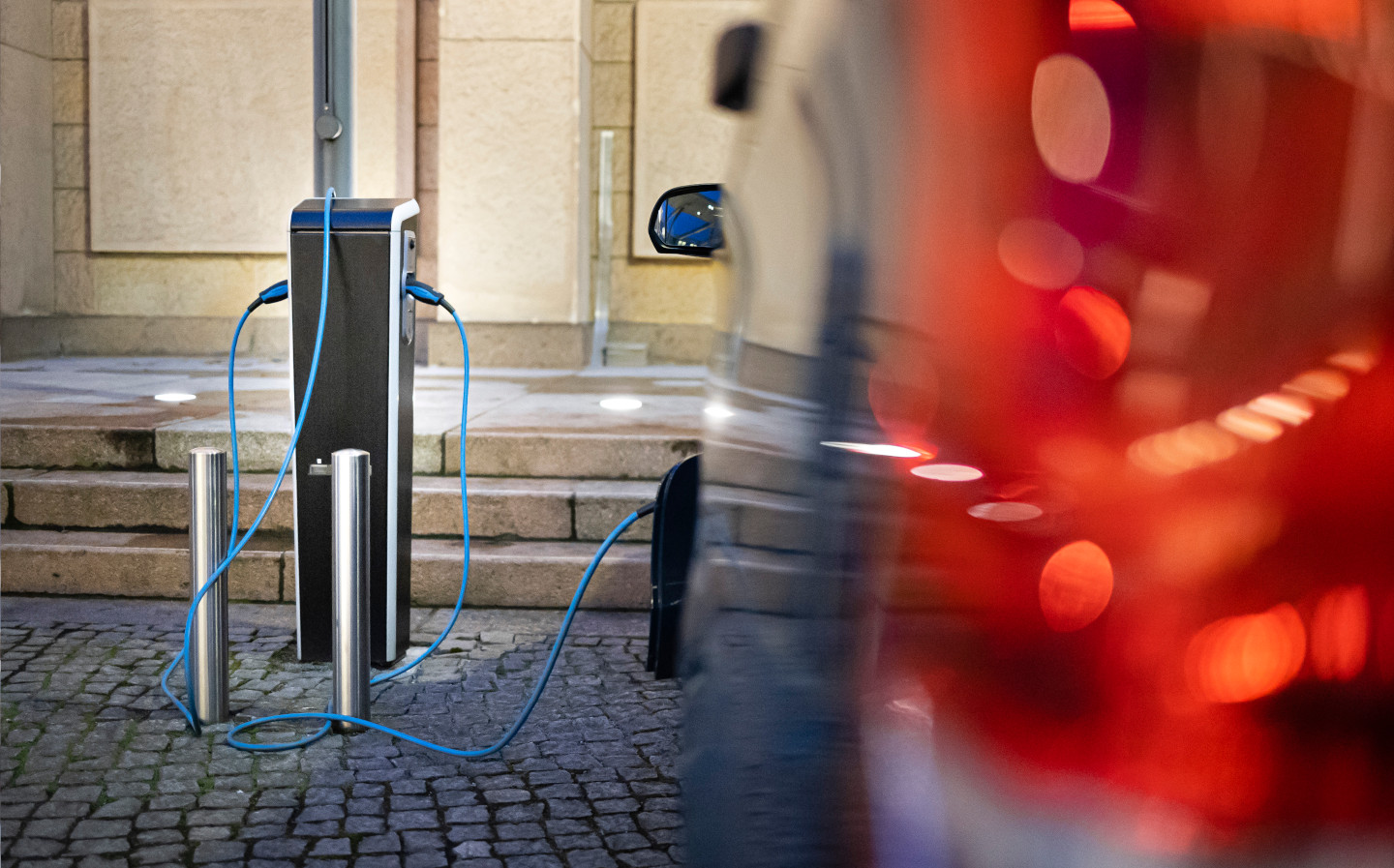 THE ROLLOUT of the European Union’s electric car charging network is too slow for the bloc to achieve its climate targets, auditors have warned.

In a report released yesterday, the European Court of Auditors (ECA) — the institution that looks after the EU’s financial affairs — found that, despite some success in homologating charging plugs across member states and improving access to different charging networks, work needed to be done regarding making charging units more widely available and providing motorists with adequate information.

The objective of the ECA audit was to determine the efficiency of the European Commission’s financial support for member states’ rollout of electric charging stations. However, it said the “absence of a comprehensive infrastructure gap analysis” had meant that it had been unable to assess whether the EU’s financial support is being directed to where it is most urgently needed.

The report criticised the EU’s lack of “clear and coherent targets” in achieving its ambition of one million charging units across Europe by 2025, and noted that it was still a “long way off” the goal. As of September 2020, there are currently 250,000 charging points across Europe.

“Last year, one in every ten cars sold in the EU was electrically chargeable, but charging infrastructure is unevenly accessible across the EU,” said Ladislav Balko, the ECA member responsible for the report.

“We think that the Commission should do more to support EU-wide network coverage, and ensure that funding goes where it is most needed.”

The report recommended that the EU publish a strategic roadmap to meeting its charging infrastructure, and enforce minimum standards and requirements that all countries must adhere to, with the aim of making the experience of charging more similar across different member states.

Under the Green New Deal published in December 2019, the EU is aiming to reduce its transport emissions to just a tenth of 1990 levels by 2050, as part of a wider aim to become a climate-neutral economy.

Transport accounts for a quarter of the EU’s greenhouse gas emissions, with 72% of transport emissions created by road vehicles.

On Monday, a YouGov poll found that 63% of those living in cities across the EU support a Union-wide ban on the sale of new petrol and diesel cars by 2030, with only 29% saying that they opposed the idea.

The EU is expected to make an announcement regarding a ban on the sale of new combustion-engine cars in June. In March, nine member states, led by Denmark and the Netherlands, wrote to the European commission requesting that such a deadline be set.

Various EU member states have set their own targets regarding electric motoring, although EU rules are unclear regarding the legality of enforcing them in law.

Belgium will ban the sale of new fossil fuel-powered cars in 2035, with France aiming to follow suit five years later. Denmark, meanwhile, is aiming for one million of the estimated 2.5 million cars on its roads to be pure-electric models by 2030.