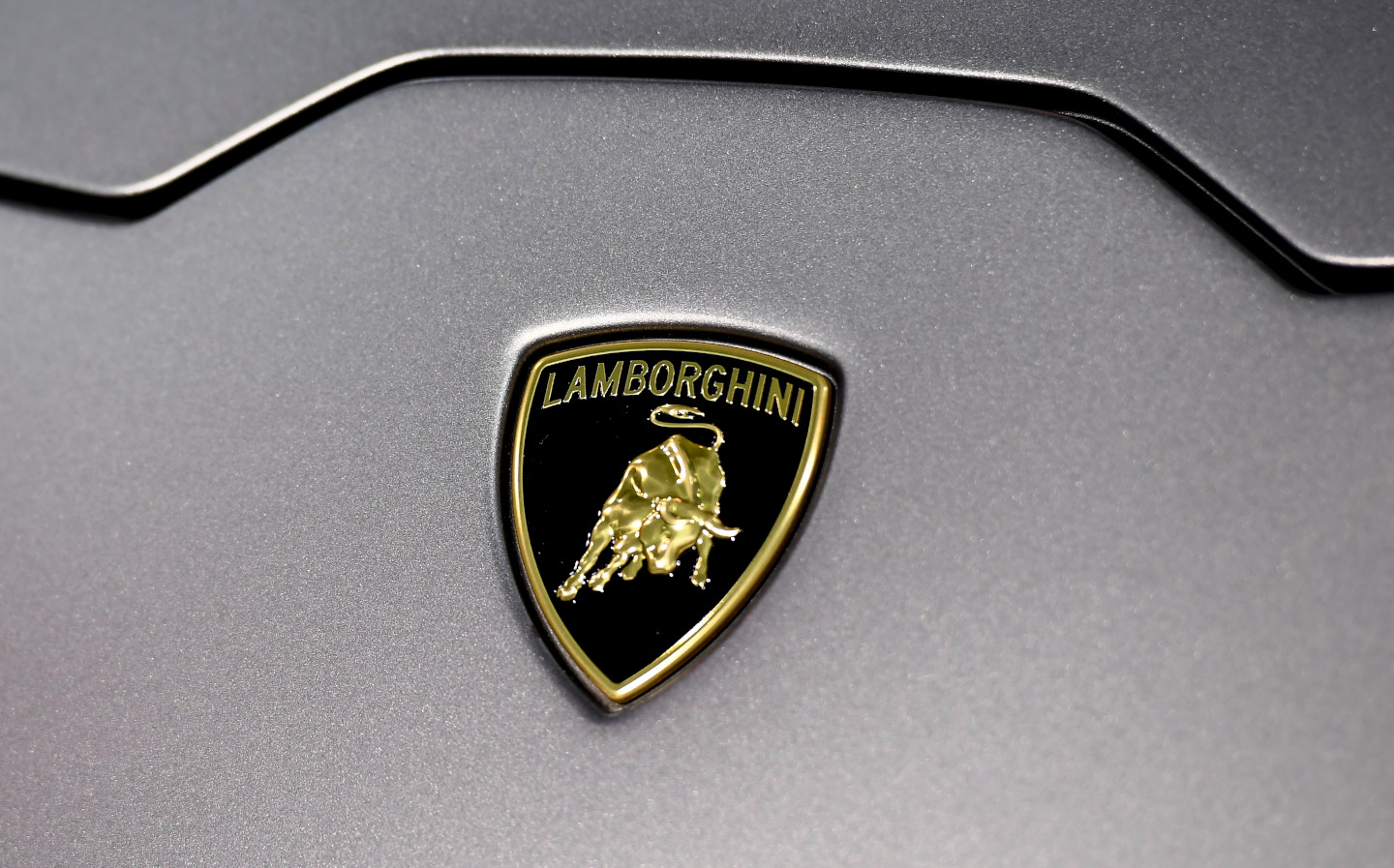 LAMBORGHINI will produce its first electric car by 2030, it has announced, with its entire line-up set to receive some kind of electrification by 2025.

Stephan Winkelmann, the carmaker’s president and CEO, today revealed its roadmap to battery power, which he said would take a “360 degree approach”.

“This commitment will continue as an absolute priority of our innovation trajectory. Today’s promise, supported by the largest investment plan in the brand’s history, reinforces our deep dedication to not only our customers, but also to our fans, our people and their families, as well as to the territory where the company was born in Emilia-Romagna and to Made in Italy excellence.”

Labelled “Cor Tauri”, which is the name of a star in the Taurus constellation (Taurus being the bull, Lamborghini’s heritage symbol), the roadmap consists of three distinct phases: an adieu to the long-lauded Lamborghini V12; a push towards hybrids accompanied by €1.5bn (£1.29bn) of investment — the biggest cash injection in the company’s history; and finally the release of the first fully-electric Lamborghini in the latter half of this decade.

The announcement is of little surprise — several countries in Europe are headed towards bans on the sale of petrol and diesel cars, while President Joe Biden has confirmed that the US, Lamborghini’s biggest market, will aim to cut its emissions in half by the end of the decade.

Two V12 supercars to be revealed this year

Before a push through hybridisation to full electrification, Lamborghini will allow itself a moment for a swansong for its V12 supercars, a lineage spanning motoring milestones including the 350GT, Miura, Countach, Diablo, Murcielago and incumbent Aventador.

Paying tribute to these cars will be two V12 models to be released later this year. Few details of these cars have been revealed but it is rumoured that one of them will feature retro styling inspired by past models (whispers of a Countach homage have been circulating over the past week).

It has also been confirmed that Lamborghini will launch its first series production hybrid car in 2023, following the limited-production Sian hybrid hypercar revealed in 2019. The Aventador’s replacement is reportedly set to retain its V12 as well as receiving an electric motor. In order to negate inevitable weight gains that come as a result of such a powertrain, an even bigger emphasis will be placed on the use of lightweight carbon fibre in construction.

It is unclear whether or not the successor to the more affordable Huracan, currently powered by a V10, will keep the same engine.

Autocar reported that the Urus, by far Lamborghini’s best seller, will continue to be sold as an internal combustion engine (ICE) car in markets where such an option is allowed. The SUV, which rivals the Aston Martin DBX and Bentley Bentayga Speed, accounts for more than half of Lamborghini’s sales.

The transition to hybrid powertrains will be facilitated by €1.5bn of funds made available over four years, the largest investment in Lamborghini’s history. Moving to an electrified lineup will allow the company to reduce its product emissions by 50% by 2025, it claims.

Fourth model in lineup to be pure-electric

By 2030, Lamborghini will reveal a fourth model in its lineup, which will be exclusively battery-powered. Winkelmann has confirmed in interviews that the model will be either a 2+2 or a four seater, but also that decisions have not been made regarding bodystyle or power output.

According to Autocar, the electric car is likely to be one of the first to use the Volkswagen Group’s forthcoming SSP platform, which will act as the replacement to both the PPE platform used by the Porsche Taycan and Audi e-tron GT, and the MEB underpinnings used by the Volkswagen ID.3 and forthcoming Cupra Born.