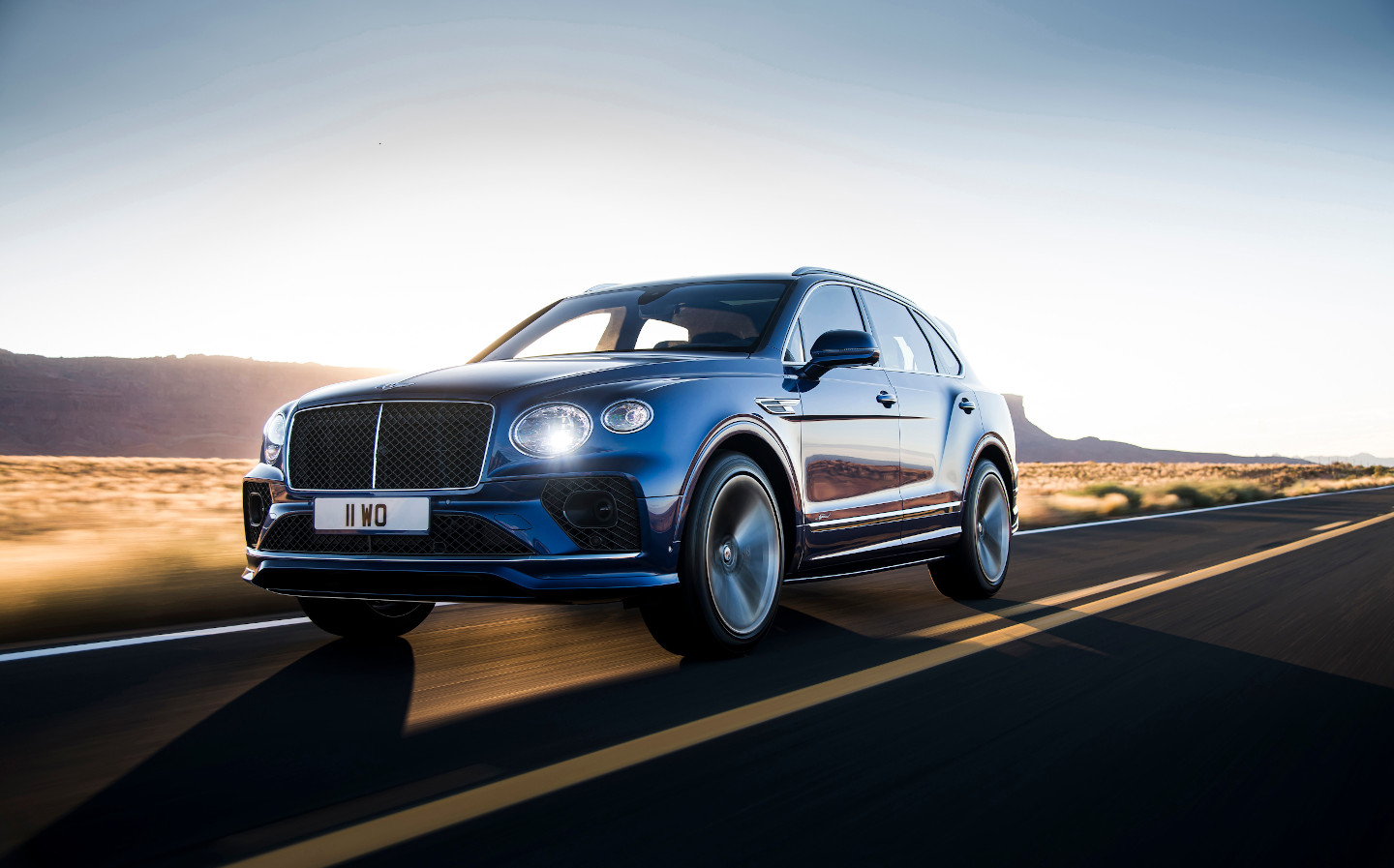 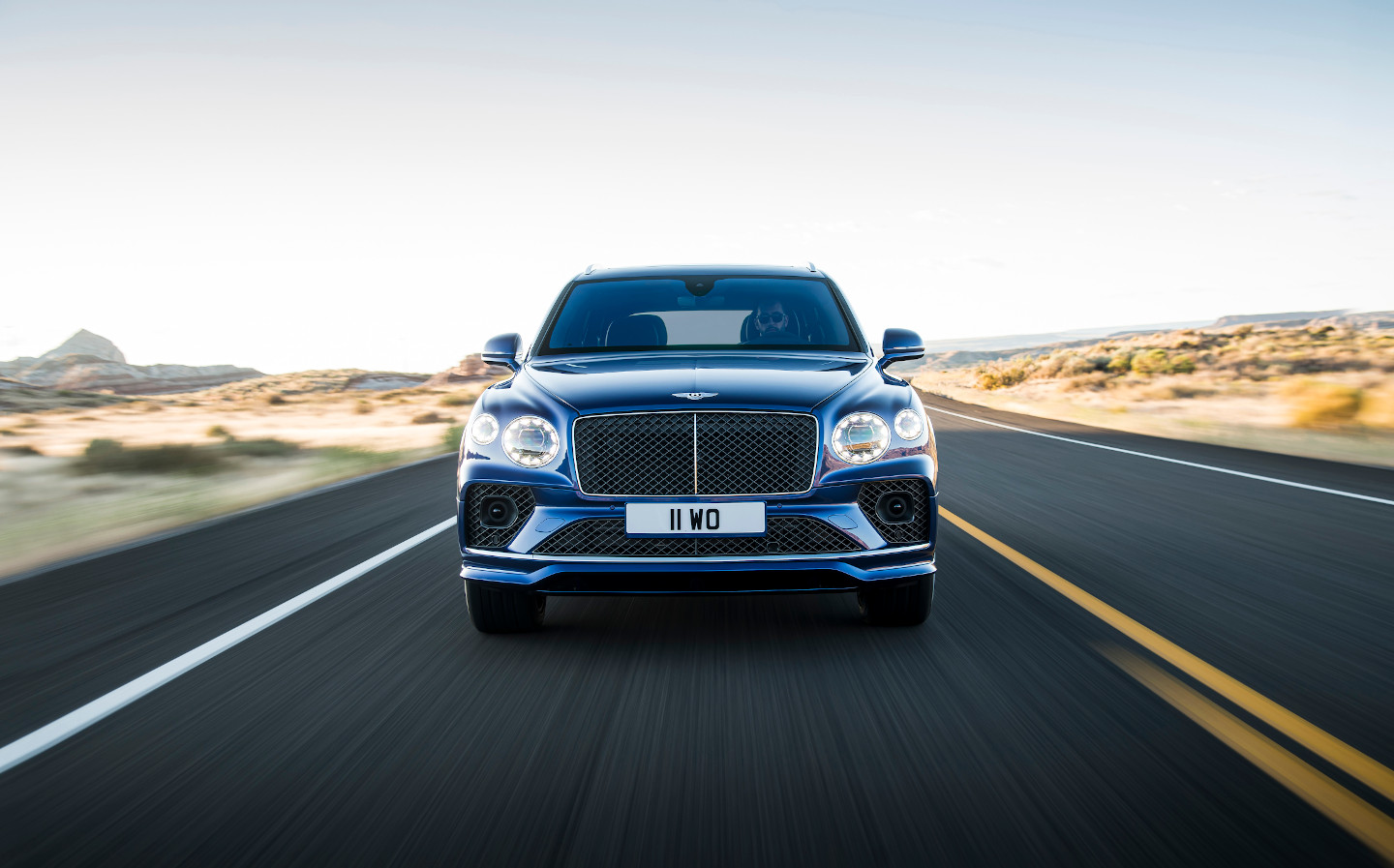 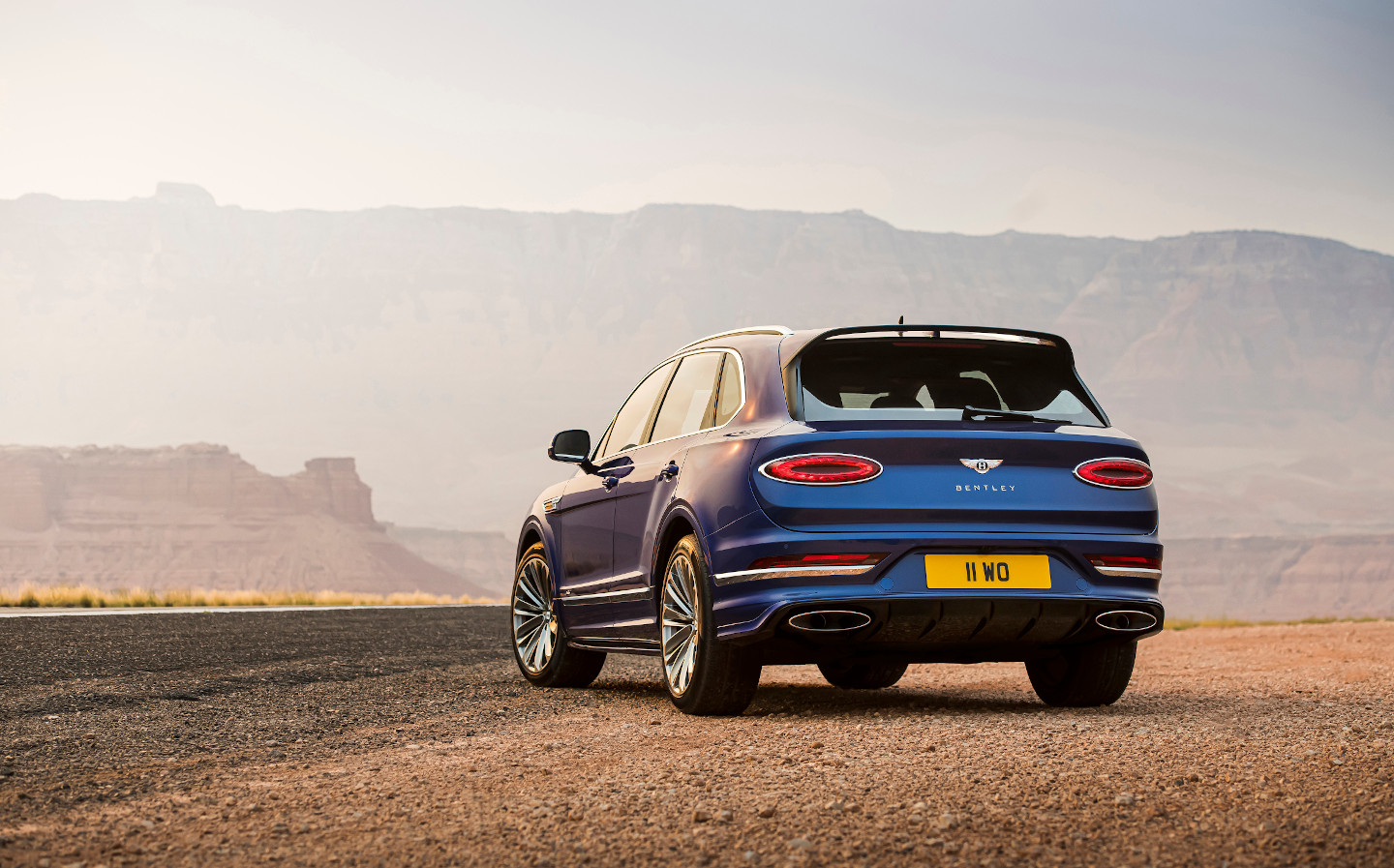 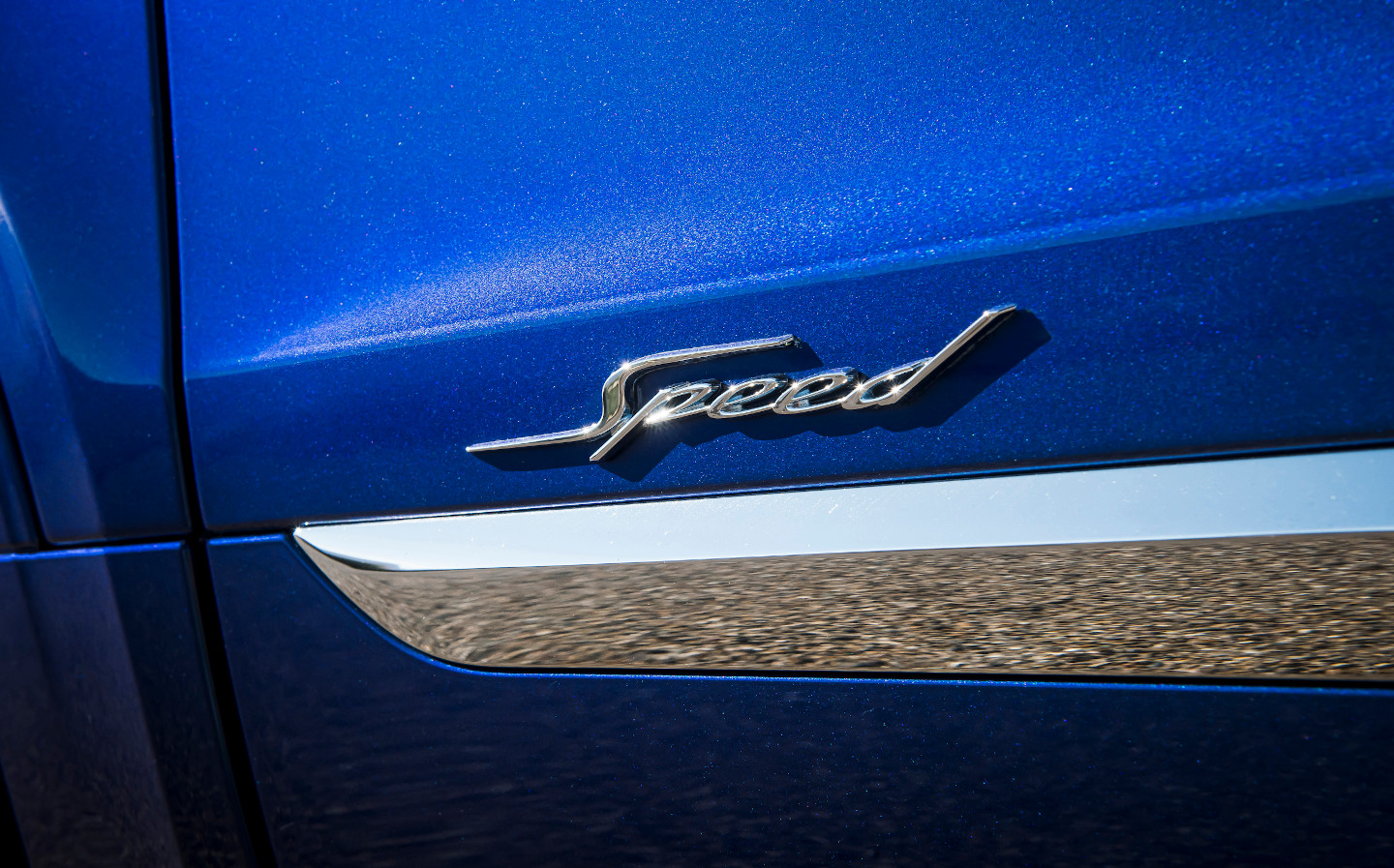 With recent upgrades to the Bentley Bentayga came the news today that the UK will not be getting the Bentayga Speed with its 626bhp W12 engine. That bonkers engine makes the Speed the fastest SUV in the world, with 62mph reached in 3.9 seconds and a top speed of 190mph. That would give owners some pretty cool bragging rights.

While some UK enthusiasts will regret the loss of the Speed model, it was a pragmatic decision on the part of Bentley. The company is choosing instead to offer that engine to markets such as North America (where such excess is celebrated). So the current V8, which is still a great engine, will continue to serve in the Bentayga. The 4.0-litre twin-turbo V8 generates 542bhp and will propel the 2440kg Bentley to 62mph in a scarcely believable 4.4 seconds and on to a top speed of 180mph. Surely, nobody needs more performance than that.

The Bentayga has been hugely successful for Bentley since its launch in 2015 – it has long been a best-seller in its class. With that in mind, Bentley has taken a light-touch approach in its recent refresh of the model’s exterior. 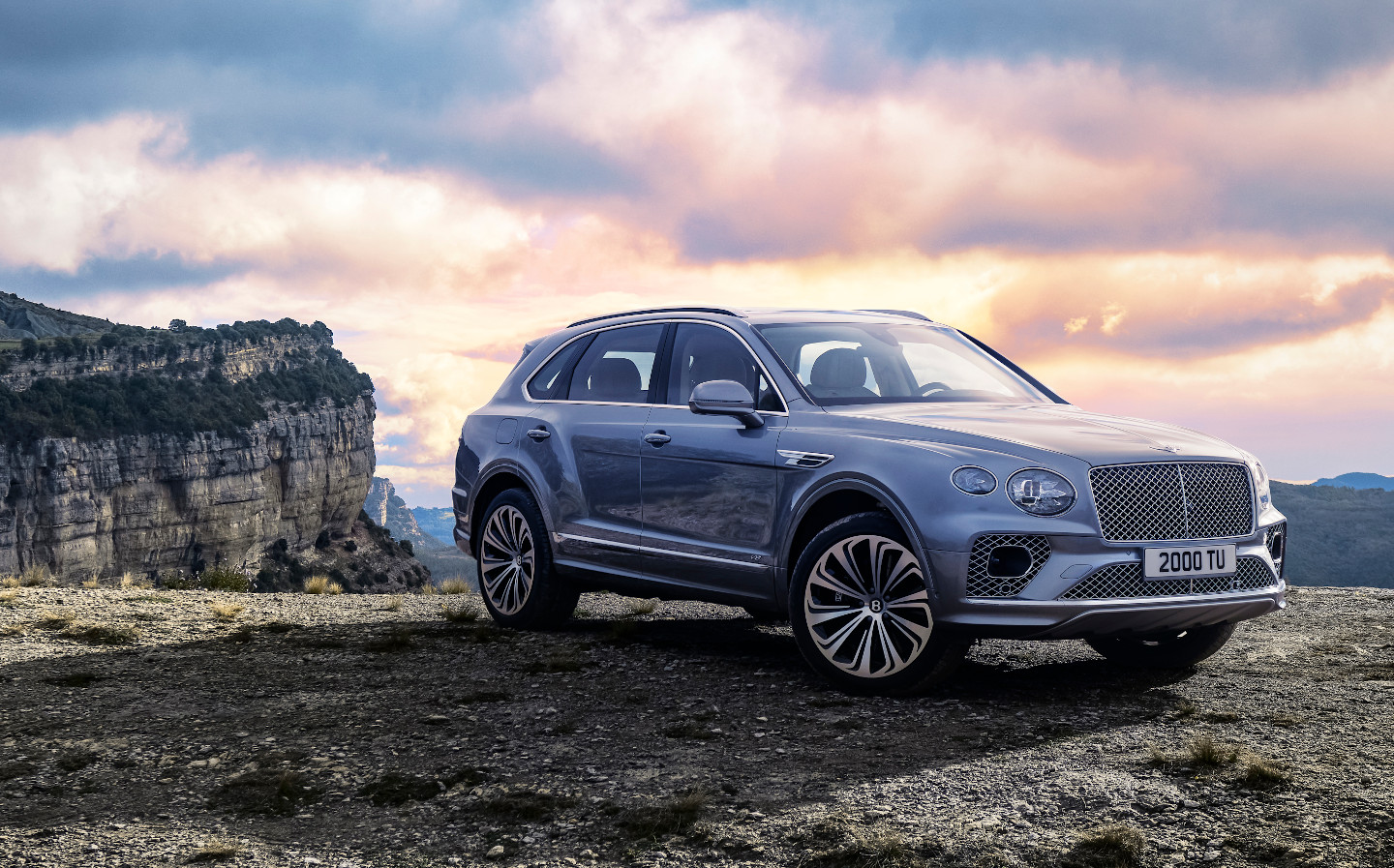 To give it a more pronounced road presence (if that’s even possible), the Bentayga’s grille is larger and is flanked by even more jewel-like headlights. Designers also redesigned the front wings to give the front end a more planted appearance. At the rear, there are slimmer LED tail lights and the number plate enclosure has been moved down to the bumper. Along with new oval tailpipes, the Bentayga also receives a larger rear spoiler.

There are important changes in the cabin, too. The rear seats on the four-seat version (a seven seater is also optional) have been redesigned to provide more space to, as Bentley puts it, ‘enhance the chauffeur-driven experience’. The maximum recline of the seats has been increased and knee room has also increased by a substantial 100mm.

Rear passengers also gain a new five-inch removable touch screen for infotainment functions. The dashboard infotainment has been upgraded, too, with a bigger and, says Bentley, a brighter high-resolution 10.9 inch touchscreen with an anti-reflection and anti-glare coating. The touchscreen spans the entire width of the centre fascia for what Bentley calls a ‘more contemporary look.’

The price for the entry level Bentayga is £146,700 and it will go on sale later this year.

A teenager has created a Lego Bentley Blower