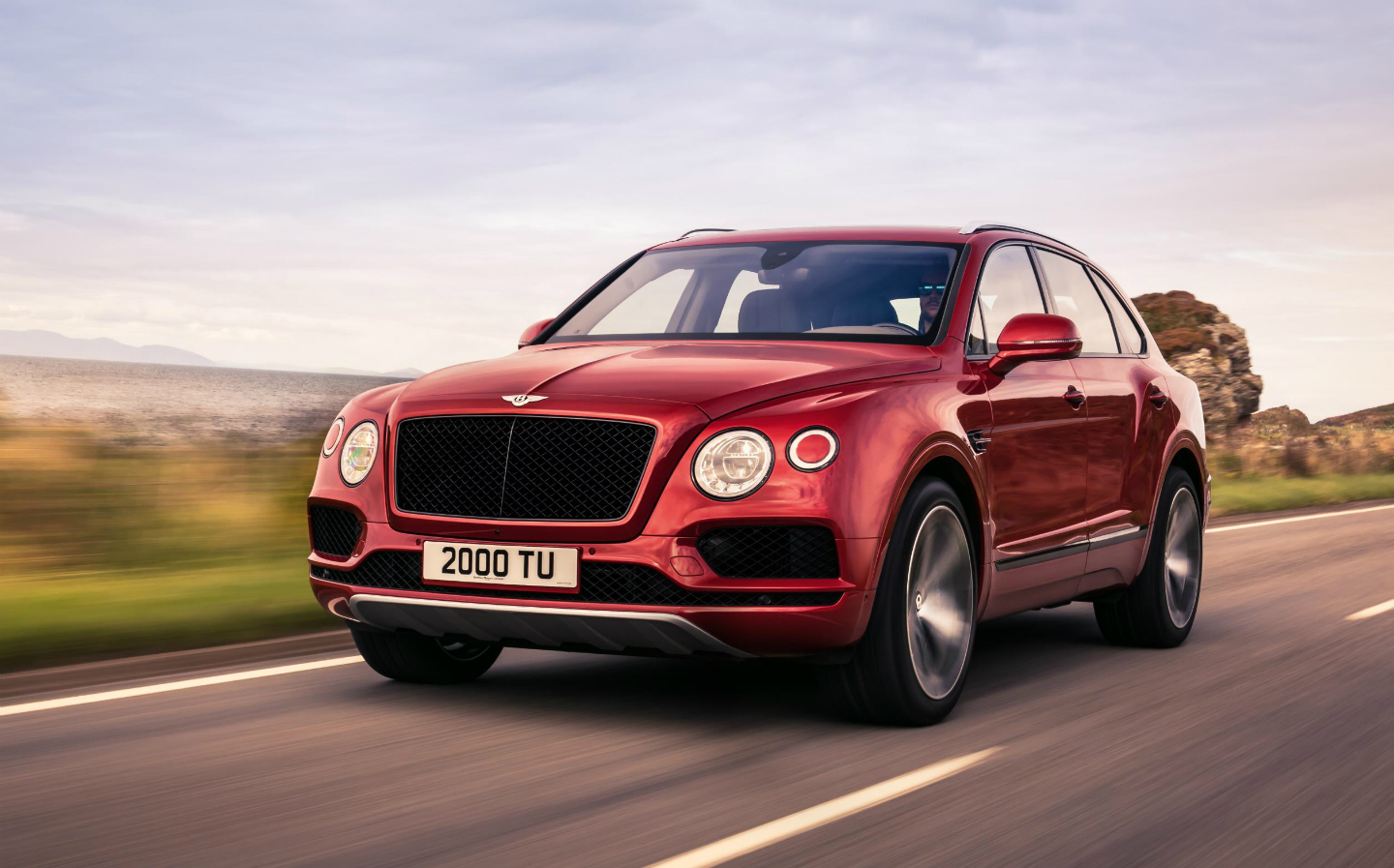 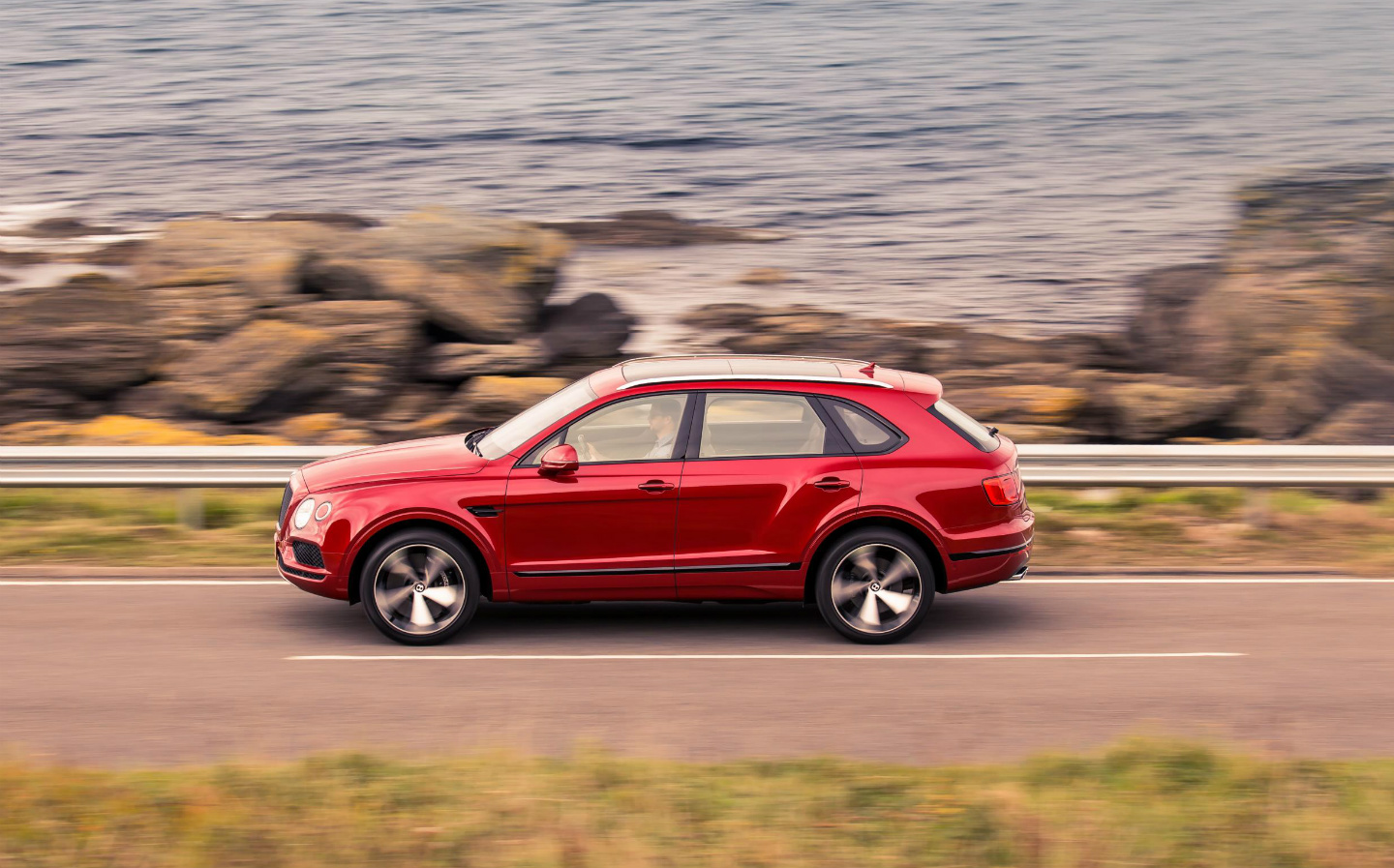 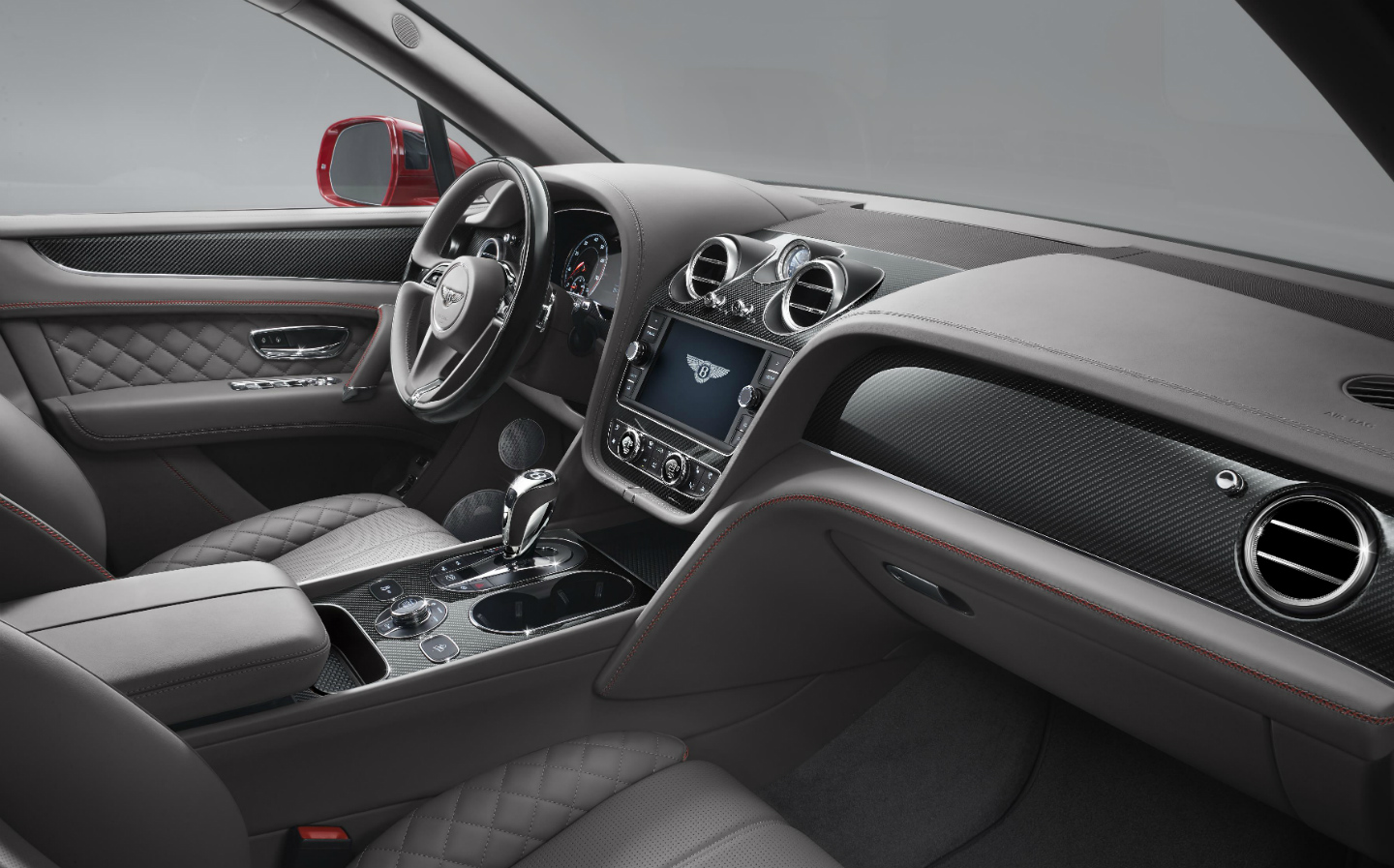 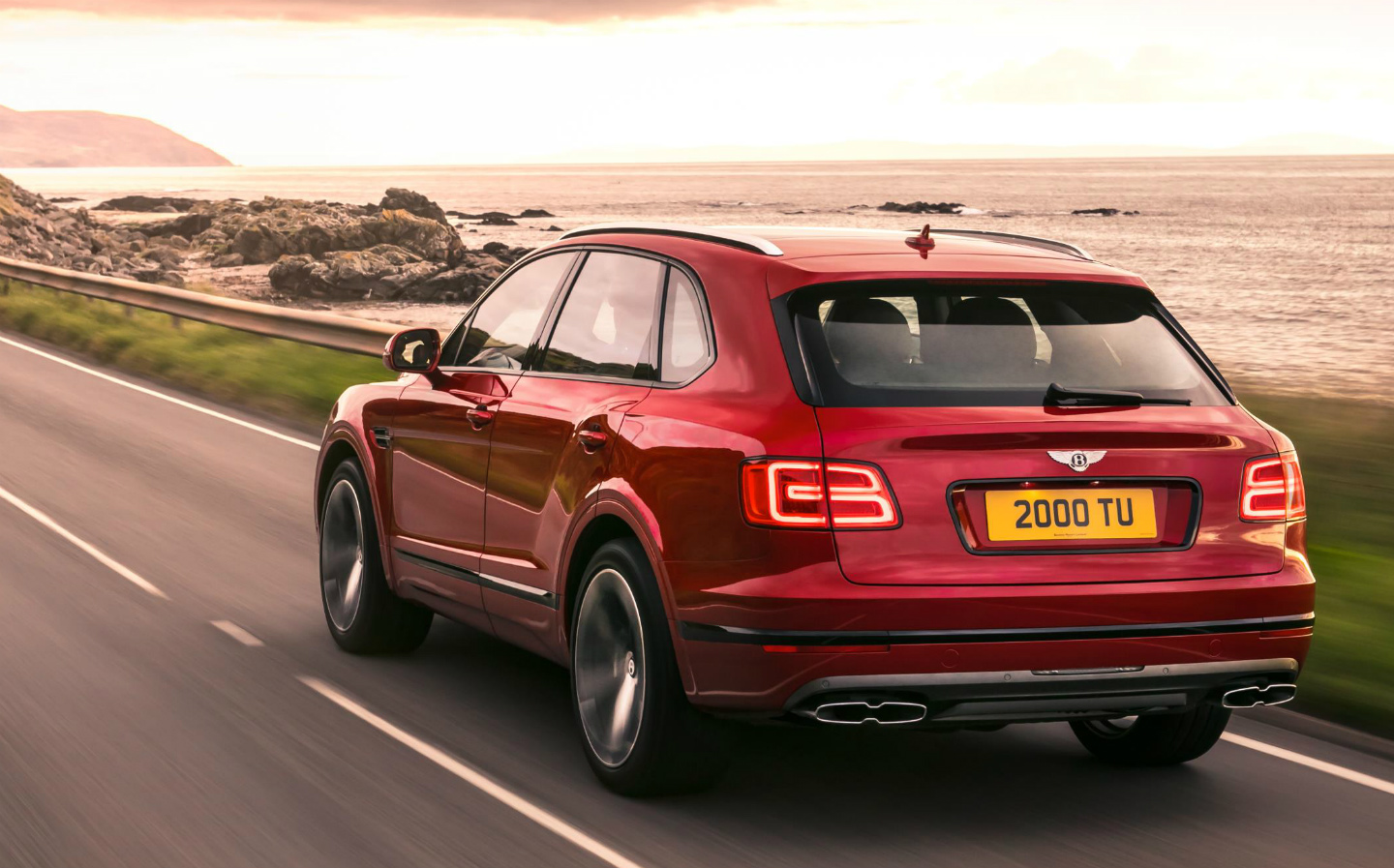 IT HAS been billed as the world’s most exclusive 4×4. Now Bentley is making its Bentayga a little more accessible, after announcing a more affordable petrol version that is powered by a V8 petrol engine.

The new model is powered by a 4-litre, twin-turbo V8 engine that develops 542bhp at 6,000rpm and 568 lb ft of torque from 1,900rpm. It is paired with an eight-speed automatic gearbox and permanent all-wheel drive.

This means that despite weighing nearly two-and-a-half tons (2,395kg), the Bentayga V8 is no slouch. The company claims it can accelerate from 0-62mph in 4.5 seconds and the top speed is 180mph, although it’s doubtful owners will attempt either as they negotiate their gravelled driveways.

Many drivers will choose the smaller 4-litre model over the 6-litre W12 because of its lower emissions and better fuel economy, and may have been put off diesel by concerns over toxic air. The V8 manages 24.8mpg and emits 260g/km, whereas the W12 only manages 21.6mpg and 296g/km. (The diesel achieves 35.8mpg and 210g/km.)

The engine can shut down four of its eight cylinders, such as when cruising on main roads, and features a Stop-Start system that operates as the car comes to a standstill.

A plug-in hybrid Bentayga is in development and expected to use a 3-litre V6 petrol engine in an electrified system closely related to that found in the Cayenne S E-hybrid from sister company Porsche.

Bentley offers the Bentayga V8 with Dynamic Ride, an electric active roll technology that is powered by a 48V system, similar to that on the Audi SQ7.

The car also uses a electric steering with a variable rack ratio, making it easy to thread through narrow streets or stable at high speeds. And its four-wheel drive system responds to the Bentley Drive Dynamics Mode and optional All-Terrain technology. Up to eight modes (four on- and four off-road) are available, allowing drivers to adapt the car’s behaviour for any surface or road condition.

Naturally, the interior is as swanky as a suite at the Ritz. And while it may have seemed a natural fit for a British luxury car, the V8 is the first Bentley to offer “Cricket Ball” leather trim, which is said to be inspired by the “deep chestnut hue of a new cricket ball”. Howzat.