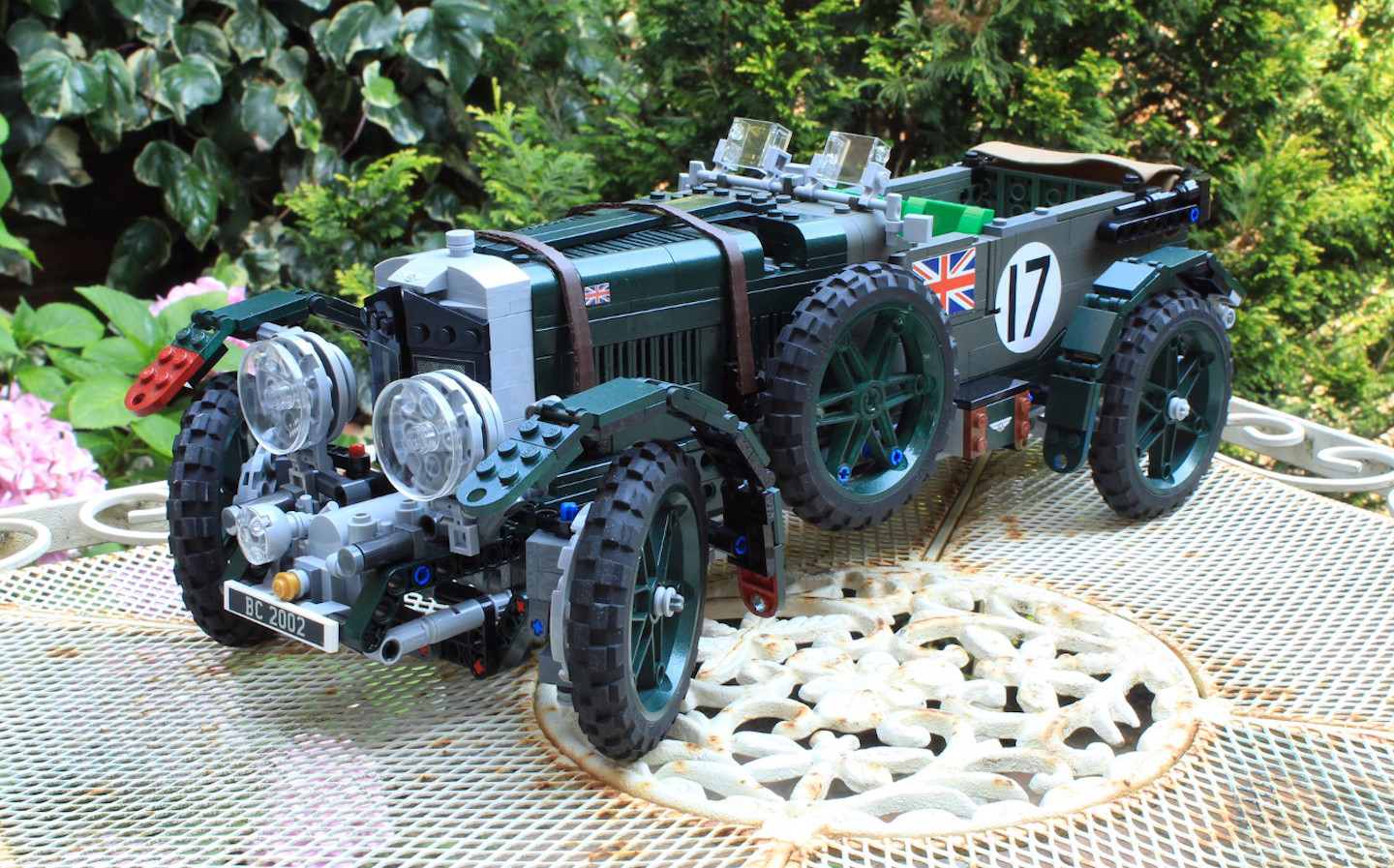 AN 18-YEAR old from Wolverhampton has created an impressive Lego model of a 1929 Bentley Blower, painstakingly built from a mix of different Lego bricks and ingenious improvisation. Ben Croot began work on the model in August 2018, two full years ago, and he reckons it’s taken eight months of on-and-off progress to complete it.

And it’s been recreated to an exceptional level of detail. Not only is there a removable bonnet that opens to reveal a model version of the Blower’s 4.5-litre engine and steering column, but the “worm and wheel” steering function is completely operational and mimics that of the original Bentley. The wheels also have the same slightly positive camber of the original Blower, and the rear diff is linked to the engine so that the crankshaft turns when the car is pushed along. 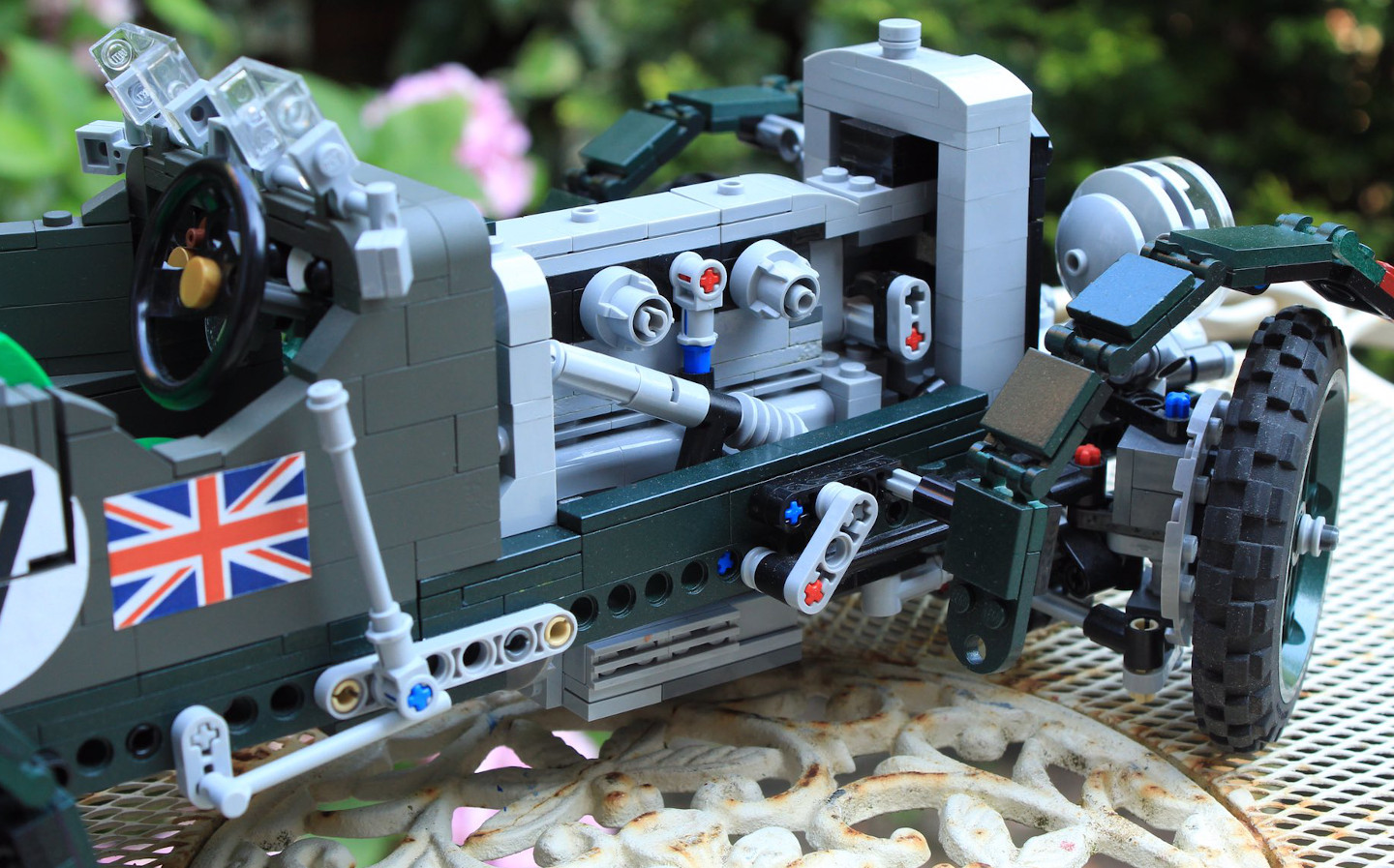 A 1920s Bentley may seem an odd choice for someone who was born around the same time the Lamborghini Murcielago started production, but Ben, who is pursuing a career in architecture, says that picking an older car seemed like a sensible option. “At the start of my project I was always looking for something British,” he told Driving.co.uk. “I find the evolution of car design fascinating and really wanted to go back in time to recreate a classic icon.”

It’s also unlike anything Lego has done before. “Lego hasn’t yet explored older vehicles and so far seem to focus on modern supercars — so I think there’s a gap in the market for the Bentley Blower to fill,” he said.

Lego has taken steps in the automotive world, partnering with Lamborghini to release a model version of the Sian Hypercar, and with Bugatti to release a Chiron model. It’s done a couple of classics, including James Bond’s Aston Martin DB5, but has never ventured as far back as Ben has with the Blower.

The more crude engineering of the era also meant that doing a model recreation was not as daunting of a task as it would be on a modern day car. “The cars of today are obviously much more complicated than they were back in the ‘20s,” Ben said. ”Using several images and the Haynes manual for the Bentley, I was able to accurately recreate key features like the chassis beams and the steering function.”

That doesn’t mean that the project was without its challenges, though. “The model is made up of mostly traditional Lego bricks, but has Technic elements [Lego suited to more complex builds] fused into it — the driveshaft and steering assembly are both Technic.”

“The most difficult challenge by miles was the steering because I had to get it to work with positively cambered front wheels, and I hadn’t seen this mechanism in Lego before.”

There’s also the challenge of making sure that people recognise the Blower from other cars of the era. In order to do that, Ben spray painted the bricks in two different shades of green, and designed and printed decal stickers to adorn the model. 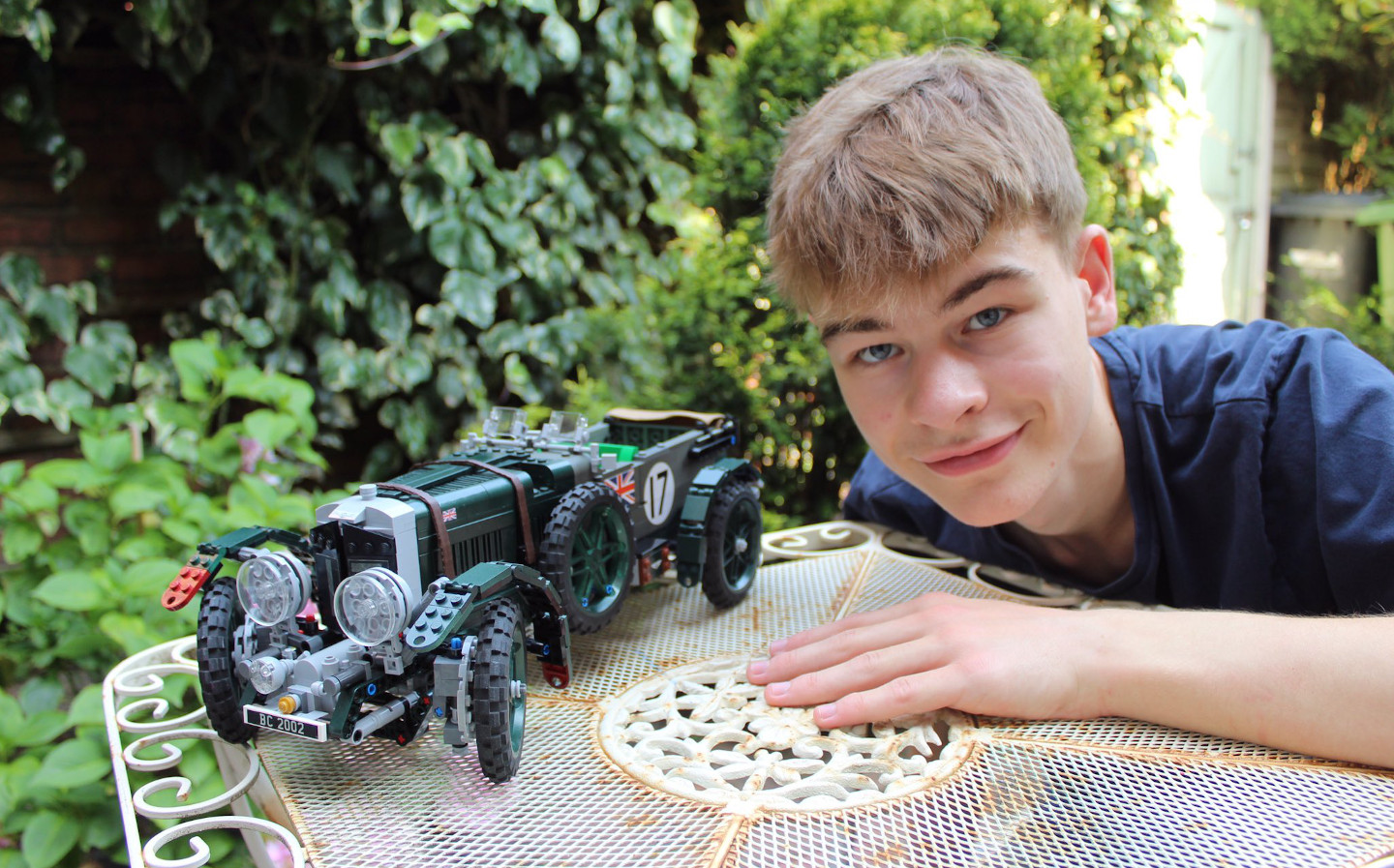 The project has been uploaded by Ben to Lego Ideas, a platform for Lego enthusiasts to post their works. If a project garners 10,000 supporters, Lego then considers it as a potential model to be mass-produced, boxed and sold. At the time of writing, Ben has more than 5,000 supporters and just over 300 days left to get another 5,000.

The Blower is a racing variant of the Bentley 4½ Litre, raced by Sir Henry “Tim” Birkin at the 1930 Le Mans. It was built against the wishes of company founder W.O. Bentley, who thought that adding a supercharger to a Bentley was something of a deadly sin, but it nonetheless went on to have a storied, if not spotty, racing career — although not as successful as the Speed Six, which raced in the same era. Around 55 of the Blowers were made during the production run of the 4½ Litre.

Despite its founder’s aversion to the supercharged model, which gained notoriety for a lack of reliability not found in the normal 4½ Litre, Bentley announced a continuation series of the Blower earlier this year. Safe to say, if it reaches production, Ben’s model won’t carry the same £1.5m price tag as the continuation series cars.

To support Ben’s project, head to this link.