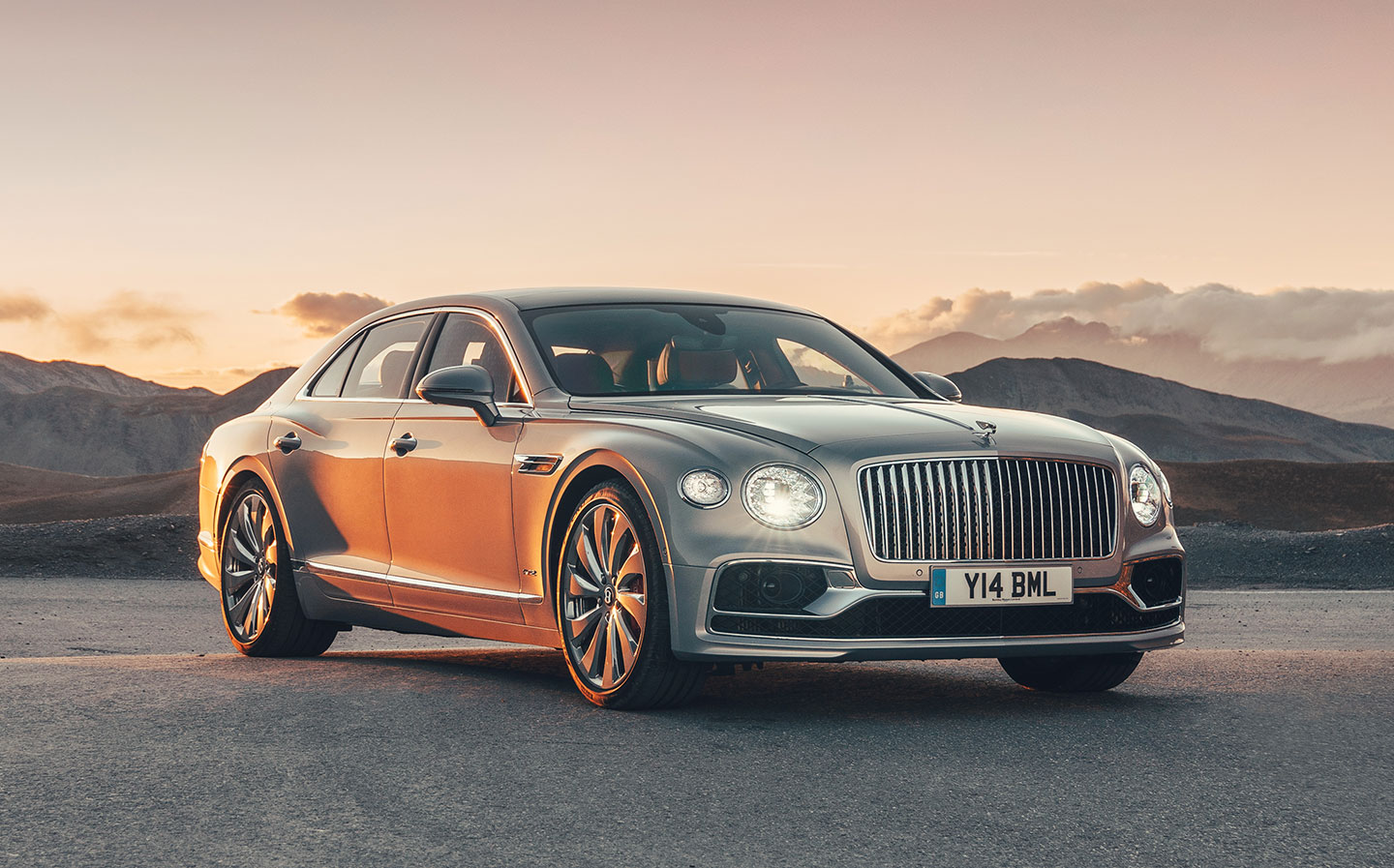 IF YOU’RE an avid reader of the Sunday Times Magazine, you’ll know Jeremy Clarkson often takes some unusual mental routes in his car reviews. In this weekend’s road test of the Bentley Flying Spur, he takes us to Australia; specifically the Mount Panorama Circuit in New South Wales, where the 2020 Bathurst 12-hours was held recently.

Unless you’re a motor sport aficionado you’d be forgiven for having never heard of Bathurst or its endurance race, but according to the Grand Tour Presenter (and as of two weeks ago, acclaimed chef), it “should be better than the Premier League and the NFL combined,” even though you get “bigger crowds at a county cricket match.”

You might think that the Continental’s heavier more luxurious brother, the Grand Spur, might not be expected to have anything like the same sporting nous — it weighs 2,437kg and is outfitted with all the luxury accoutrements you’d expect from a four door Bentley — but according to Clarkson “it still absolutely flies”, thanks to the 626bhp coming from the Spur’s W12 engine, which gives it a 0-62mph acceleration time of 3.8 seconds.

In Clarkson’s words: “You put your foot down and, when you glance in the rear view mirror and see all that trinketry, you can’t help thinking: ‘How is this even possible?’”

Clarkson notes that there are downsides to the Spur, however, including a glitch in the décor that, in certain bright sunshine conditions, made him feel like he was “being shot in the face with a ray gun.” He also became frustrated with the gearstick, saying, “All companies these days are engaged in a headlong rush to invent the gearlever. Slotting it into D and setting off is deemed to be old-fashioned, so you must jiggle it this way and that or engage D twice before you can go. And the Bentley’s no different. I got cross with it often.”

He also bemoans the car’s torque, which he says means that your chauffeur (if you have one) will need “ballerina feet and the touch of a gigolo to be smooth.”

When Clarkson reviewed the last edition of the Spur, he concluded by saying that he thought the Rolls Royce Ghost was a better car, because it oozed a bit more luxury. The current version of the Ghost is, however, over £75,000 more expensive than the new Spur, and there is a V8 version of the Spur coming out in summer with a price tag that is £20,000 lighter.

However, Bentley has added more luxury and more speed to the new Flying Spur. Oh, and cup holders. Find out whether the new upgrades managed to turn Jeremy Clarkson’s head by heading to the Sunday Times Website.

Jeremy Clarkson: ‘Soulless tools’ like the Hyundai i10 are no more joyful than a fridge freezer

Gulp: Jeremy Clarkson has created some ‘plain’ recipes for The Sunday Times Magazine