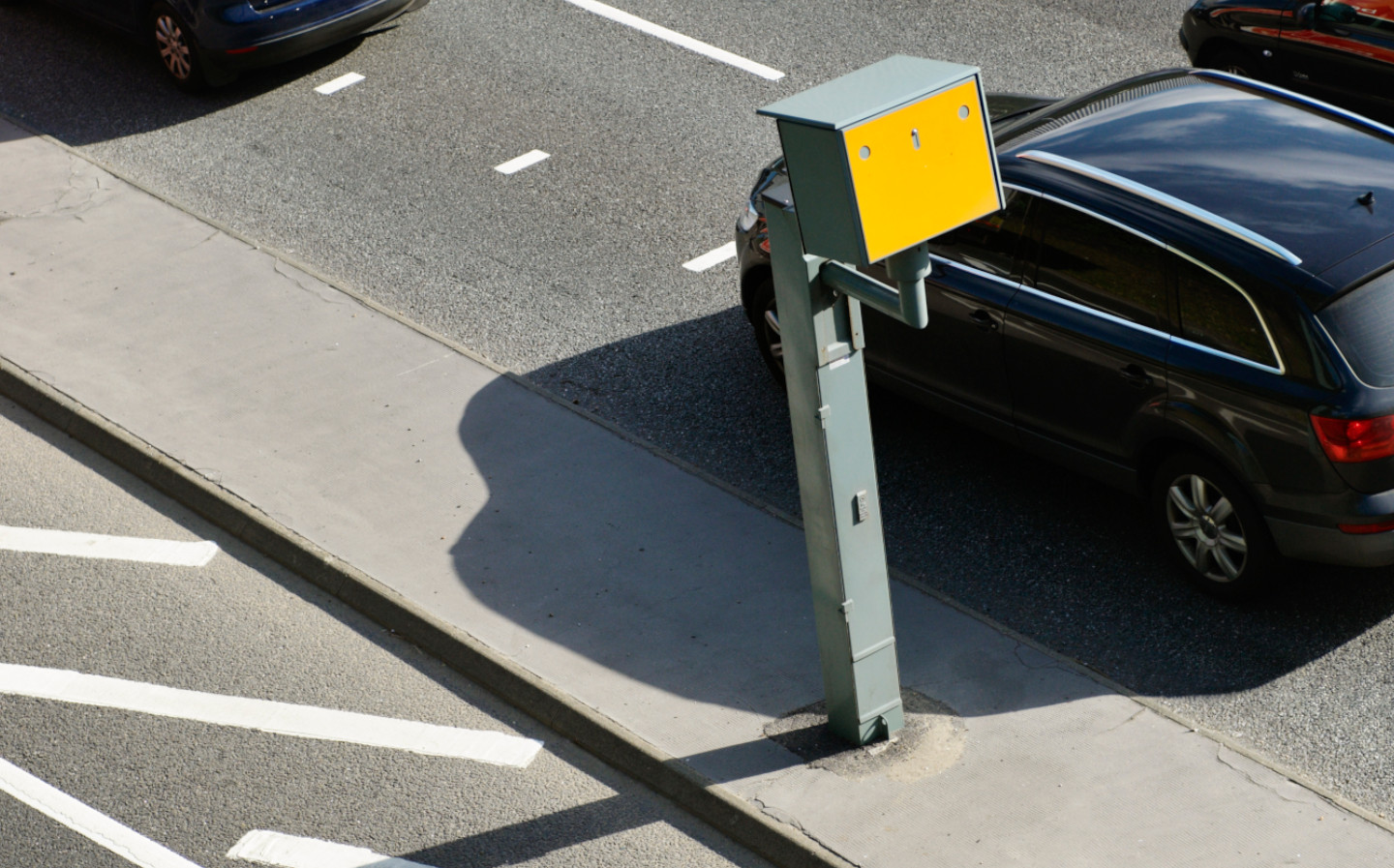 A POLICE chief has told The Sunday Times that dangerous drivers should be afforded no more leniency in court than those charged with knife-related crimes.

Detective Chief Superintendent Andy Cox said motorists who commit extreme speeding offences are more likely to be given forgiving sentences than those who commit knife crimes, despite the fact that he believes they pose a bigger threat to public safety.

During the past year, which has seen fewer cars on the road due to the coronavirus crisis, the UK has seen something of a spike in extreme speeding. Last year, Cox’s team stopped a middle-aged man speeding at 163mph on the M1 near Edgware, London, and he was also involved in an investigation into two men accused of stealing an Audi and filming themselves speeding at over 200mph on the M23 near Gatwick.

A Department for Transport report published in December estimated that speeding increased by 7% on single carriageway roads with a speed limit of 60mph during the first coronavirus lockdown in Spring 2020.

Nine police forces reported catching motorists speeding at more than 120mph, with two thirds of those recording speeds over 130mph.

Another set of data that used “black box” telemetry information alleged that the frequency of level four speeding events — the most severe designation — quadrupled in April 2020.

Cox is the national leader in fatal collision investigations and until last year also headed up Transport for London’s Vision Zero campaign, which aims to eradicate road traffic deaths in the capital. He is now head of crime and intelligence at Lincolnshire Police.

“Sometimes the person going before the magistrate or the judge might be a young black man who’s carried a knife, and the person who has driven at extreme speed could be a professional, middle-aged white male,” he told the newspaper.

“Sentencing can’t be based on perception. It needs to be based on risk and likely harm, because that middle-aged professional white man is posing harm to everybody else.”

He also outlined his opposition to the “exceptional hardship” defence, which can see people with more than 12 penalty points on their licence continue to drive because being banned from doing so would impact them unjustly — for example leading to job loss or financial difficulty.

By driving at such high speeds, motorists were “weaponising” their vehicles, Cox said.

On Saturday, he embarked on a 125-mile run to raise money and awareness for RoadPeace, the national charity for road crash victims in the UK. The run began in Crystal Palace, South London — the site of the first fatal road crash in 1896 — and ends at the National Memorial Arboretum in Staffordshire, a 150-acre site that acts as a venue of remembrance.