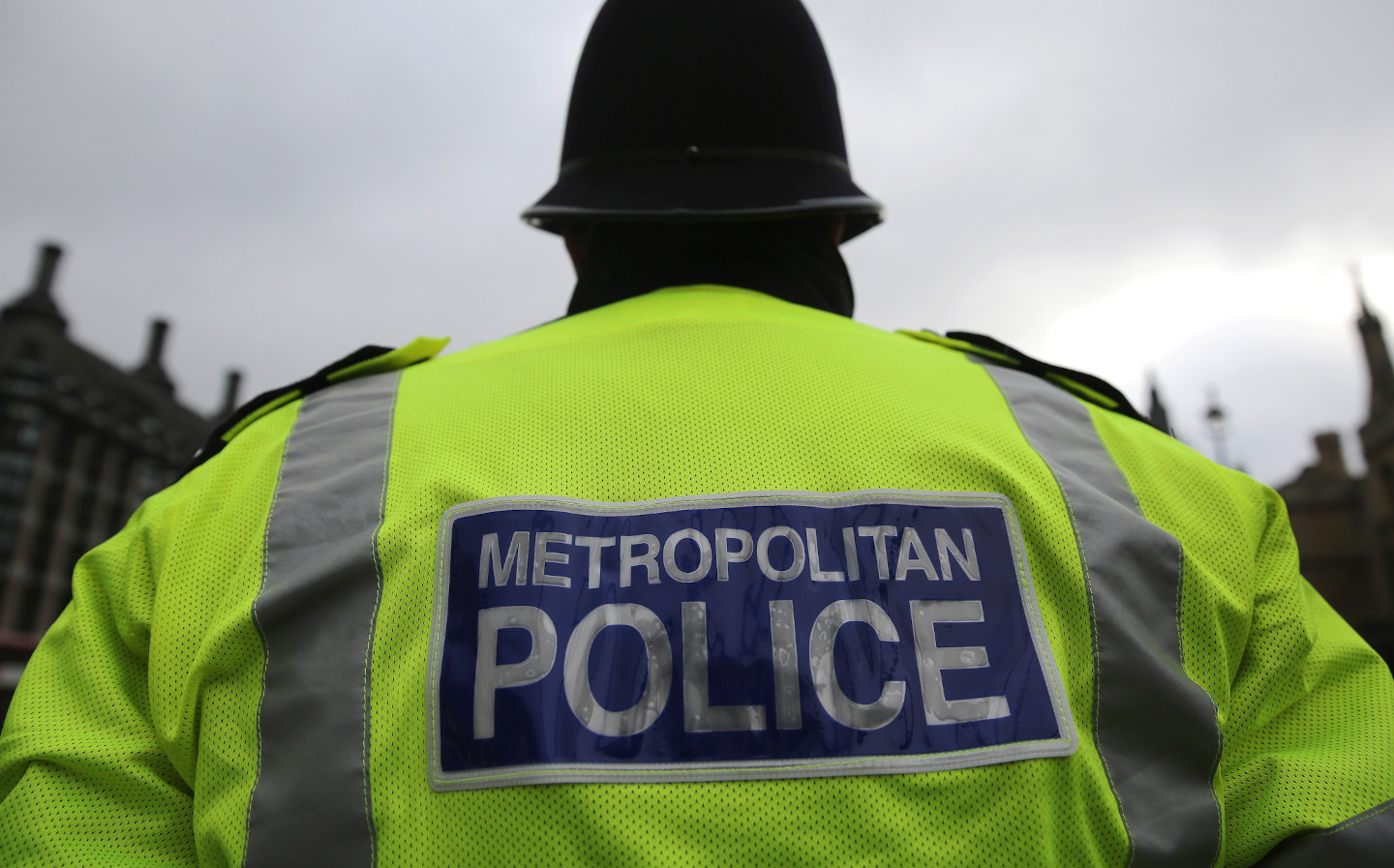 LONDON’S Metropolitan Police have launched a new team intended to stop the city’s most dangerous drivers.

The Road Crime team, launched on Tuesday, has already made key arrests, according to its lead, Detective Superintendent Andy Cox.

DS Cox spoke to Driving.co.uk last week about extreme speeding in and around London during the lockdown, one instance of which was a Tesla driver going at 134mph in a 40mph zone. Subsequent incidents include someone driving at 151mph on the M1 — more than twice the speed limit.

Extreme speeds this wkend in #London. Many enforced including 97mph (40) on #A10. This driver reached 151mph on #M1 before decamping car & evading ?‍♂️ on foot. We will do upmost to identify & take action. Anyhow no doubt will come to our attention again? before he hurts somebody! pic.twitter.com/SyGV1aS3l5

Roads being targeted include the A10, which was the road on which the Tesla speeder was caught, and the A12.

The new team represents a change in enforcement tactics, according to DS Cox, shifting away from the old system of catching large numbers of offenders to a more targeted approach focused on “the most risky people, the most risky places and the most risky issues.”

DS Cox said that the team will focus on offences that most often lead to fatal or serious collisions.

He is also the lead of Vision Zero, Transport for London’s campaign to eradicate deaths and serious injuries from London’s roads, under which many roads in central London’s congestion charging zone were turned into 20mph zones at the beginning of last month.

The team is a realignment of current resources, and comprises a “bespoke” team of 15 or 16 officers handpicked for their roles. “They are a fully able, fully functioning, very skilled and professional team,” said Cox.

“The name is Road Crime team because there is so often a link between people that are dangerous drivers and people that are committing other forms of criminality. We did some research. As an example, uninsured driving — we found two thirds were active in other crimes within the last two years. It backed up the whole concept, which seems obvious, that there’s a link between dangerous driving and other crimes.”

Despite being in its nascent stages, the team has already seen successes. On its first day the team enforced 11 offences, most of which were for speeding though two people were arrested for drug driving, one of whom was a disqualified driver.

While on the phone to Driving.co.uk on day two, Cox received a message informing him that two people had been arrested for drug driving and possession with intent to supply.

A report last week suggested that 35.6% more of the drivers on our roads during lockdown are speeding, and that driving behaviour nationwide is deteriorating.

London fared worst in the report, with its driver behaviour worsening by 8.7% in the week beginning March 30. The Metropolitan Police said that the average speed on some of London’s 20mph roads had risen to 37mph.

However, it is by no means a capital-specific issue. Police forces across the country have reported instances of drivers exploiting the empty roads, and some cities including London, Manchester and Brighton are proposing to ban cars from some of their roads in order to make exercise safer.

“I would advocate, frankly, for this approach to be used anywhere,” said DS Cox.

Although the quality of driving on Britain’s roads may be low at the moment, the volume of traffic is a fraction of what it would be under normal circumstances, with 80% fewer cars than normal over the Easter weekend.

When the lockdown eventually ends, which is not expected to be until at least May 7, the team will no doubt have its work cut out. Cox hopes to increase the strength and scope of the team, doubling the number of officers over the course of the next few months.

“I hope it improves confidence by targeting the right people, the right issue and the right location,” he said. “I hope it has an impact on serious injury. I have a real belief that the team can make an impact and keep people safe.”

Police have warned that anyone involved in a serious collision will need the help of the already strained emergency services. The week ending April 3 recorded the most deaths in England and Wales since records began, and Sir Patrick Vallance, the government’s chief scientific adviser, has warned that the peak of the virus is still to come.
Tweet to @KieranAhuja Follow @KieranAhuja