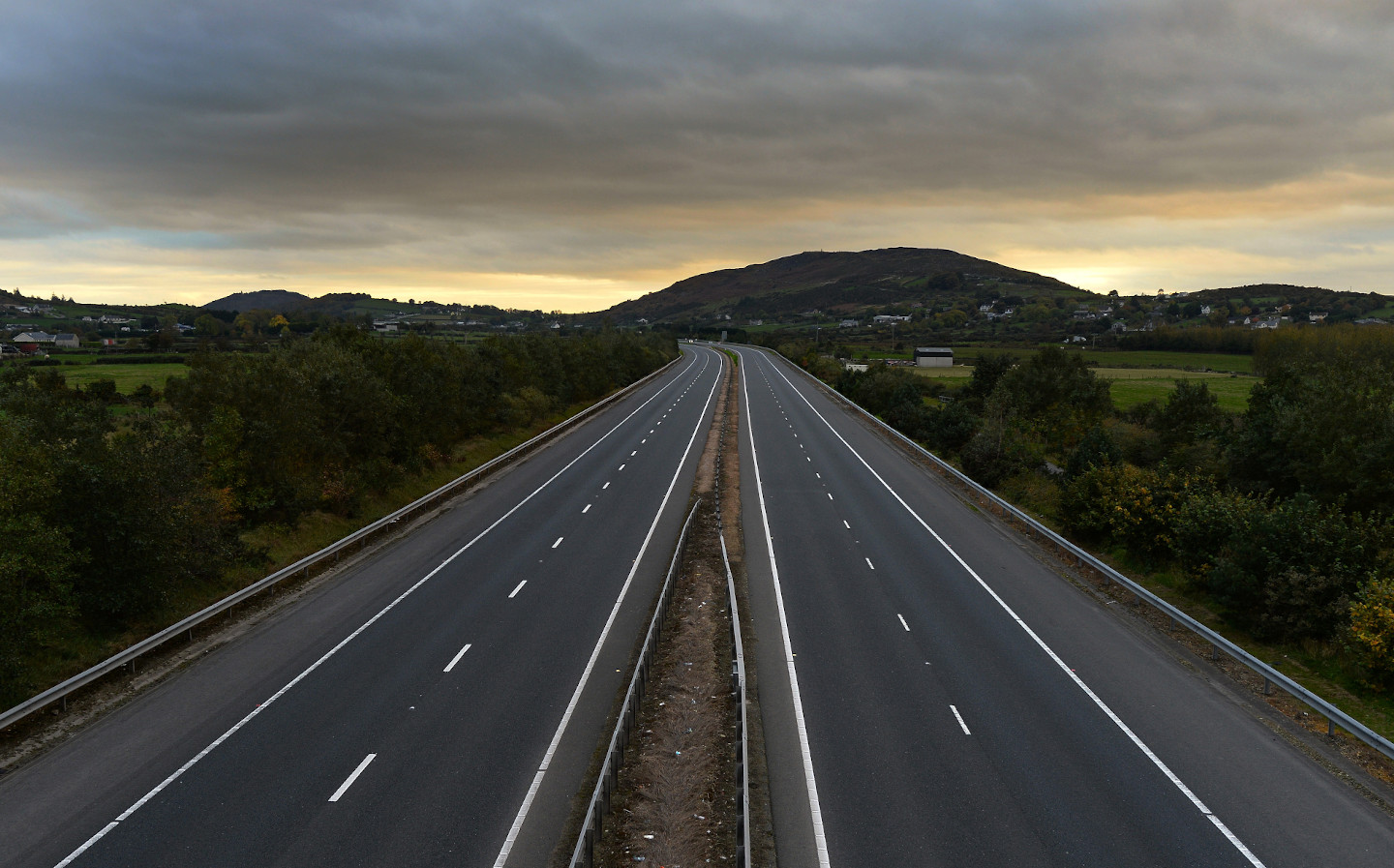 NEW DATA obtained by the RAC shows the extent to which dangerous drivers have used empty roads during lockdown for extreme speeding.

The data, obtained through a freedom of information request, shows that 20 police forces across the UK caught their worst offenders doing more than 100mph.

The worst offender of the first three weeks of lockdown was caught doing 151mph on the M62 in West Yorkshire, more than double the 70mph speed limit.

Thirty police forces responded to the RAC’s FOI request, which gathered data from March 23 to April 13, 2020.

A particularly worrying incident in Derbyshire saw one motorist doing 108mph in a 40mph zone, 68mph above the speed limit. A similar incident involved a driver doing 104mph on Airport Way in Luton, which also has a 40mph speed limit.

The normally packed roads of London have evidently tempted dangerous drivers to put their foot down, with enforcement of speeding offences rising 416% in the city during the week beginning May 18, compared with the same week last year.

Andy Cox, Detective Superintendent lead for Vision Zero, which investigates fatal collisions and transport crime across London, said that this shows the success of the newly launched road crimes team — the same number of officers that enforced 1,024 speeding offences in May 2019 enforced 5,689 in May 2020, a 500% increase.

The research comes a week after a video surfaced online of a driver filming themselves hitting 201mph in what is suspected to be a modified Audi RS6. Police believe the incident took place in Sussex.

RAC road safety spokesman Simon Williams said that some of the speeds would not allow enough time for drivers to respond to occurrences on the road: “Some of the speeds police forces have caught drivers doing are truly shocking. At such high speeds there is virtually no time to react should anything unexpected happen in front such as a car changing lanes at the last second or a vehicle having to brake suddenly.”

He continued: “Clearly, some drivers have taken advantage of quieter roads to speed excessively putting the lives of others at risk at the worst possible time, but at the same time it’s encouraging that so many police forces have taken firm action even during the lockdown, which sends a strong message to other would-be offenders.”

He finished by noting that some children (namely students from Reception, Year One and Year Six) are returning to school this week, and subsequently there would be a larger number of children on the roads.