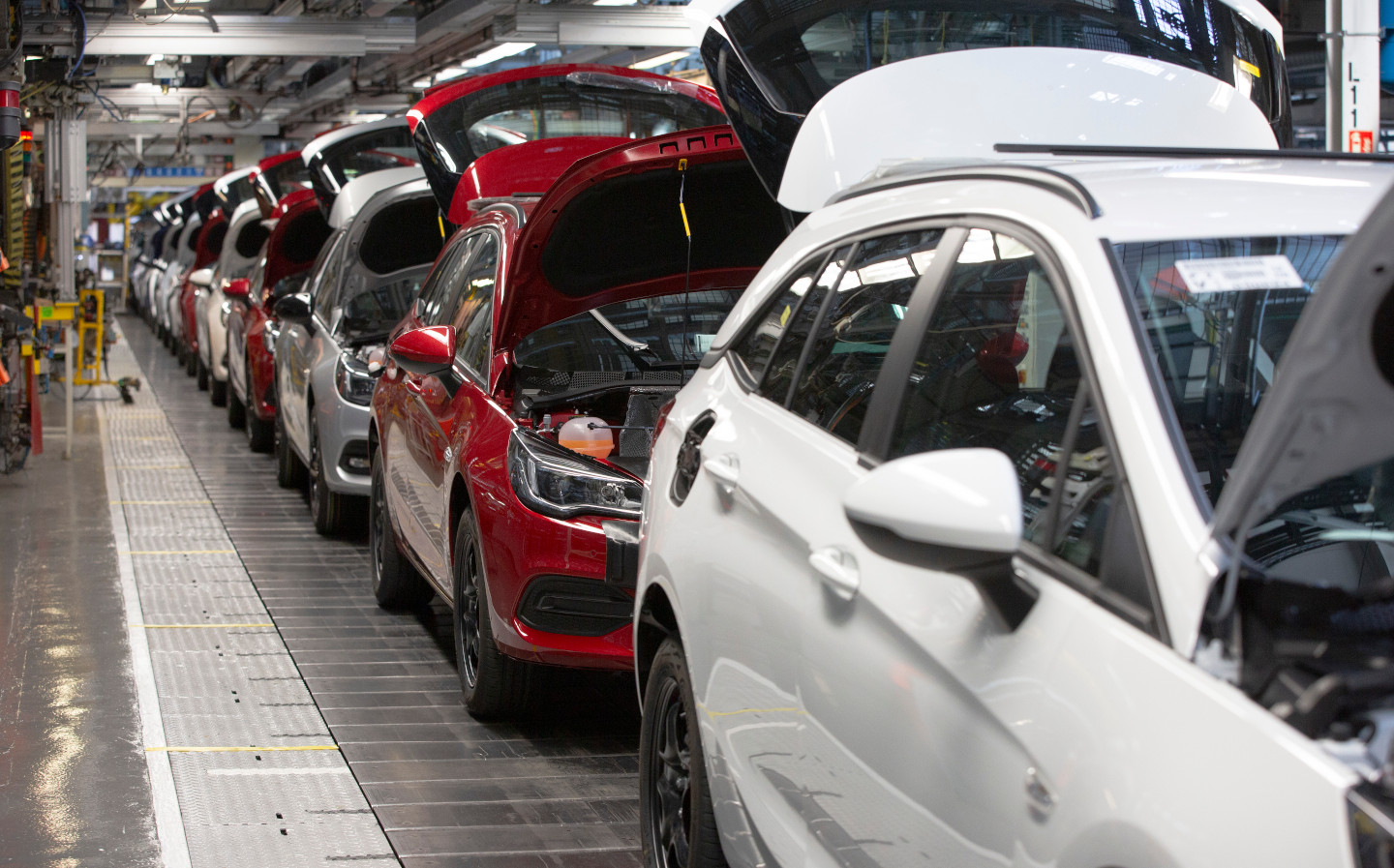 EIGHT HUNDRED jobs could be lost at Vauxhall’s Ellesmere Port factory after reports that the company’s management is deciding whether or not to close the plant.

Executives from Vauxhall’s new parent company Stellantis, which also includes the Peugeot, Citroën, Fiat and Jeep brands, could meet as early as tomorrow to decide the fate of the factory, The Times reported. Company bosses are expected to decide whether to manufacture the newest version of the Astra at the Cheshire plant or move its production elsewhere.

Decision makers are thought to be pondering three routes: continue manufacturing the family hatchback at Ellesmere Port; move production to a new factory but begin the manufacture of a new model in Cheshire; or close the factory completely.

The possibility of the closure of one of Vauxhall’s UK factories has caused alarm in government circles, it was reported. The business department is said to have held talks with Stellantis concerning what the government can do to help sway the decision.

A spokesperson from the Department for Business, Energy and Industrial Strategy told Driving.co.uk: “We are committed to ensuring the UK continues to be one of the best locations in the world for automotive manufacturing, and we’re doing all we can to protect and create jobs, while securing a competitive future for the sector.

“We regularly speak with all automotive companies, including Stellantis, but do not comment on speculation.”

The government has previously pledged its “unbounded commitment” to Vauxhall’s two UK factories, although they have faced uncertainty since the vote to leave the European Union in 2016. The Ellesmere Port site opened in 1962, and has always built Vauxhall’s smaller models, starting with the Viva of the 1960s and 1970s. The plant’s sign currently bears the slogan “Home of the Astra”. 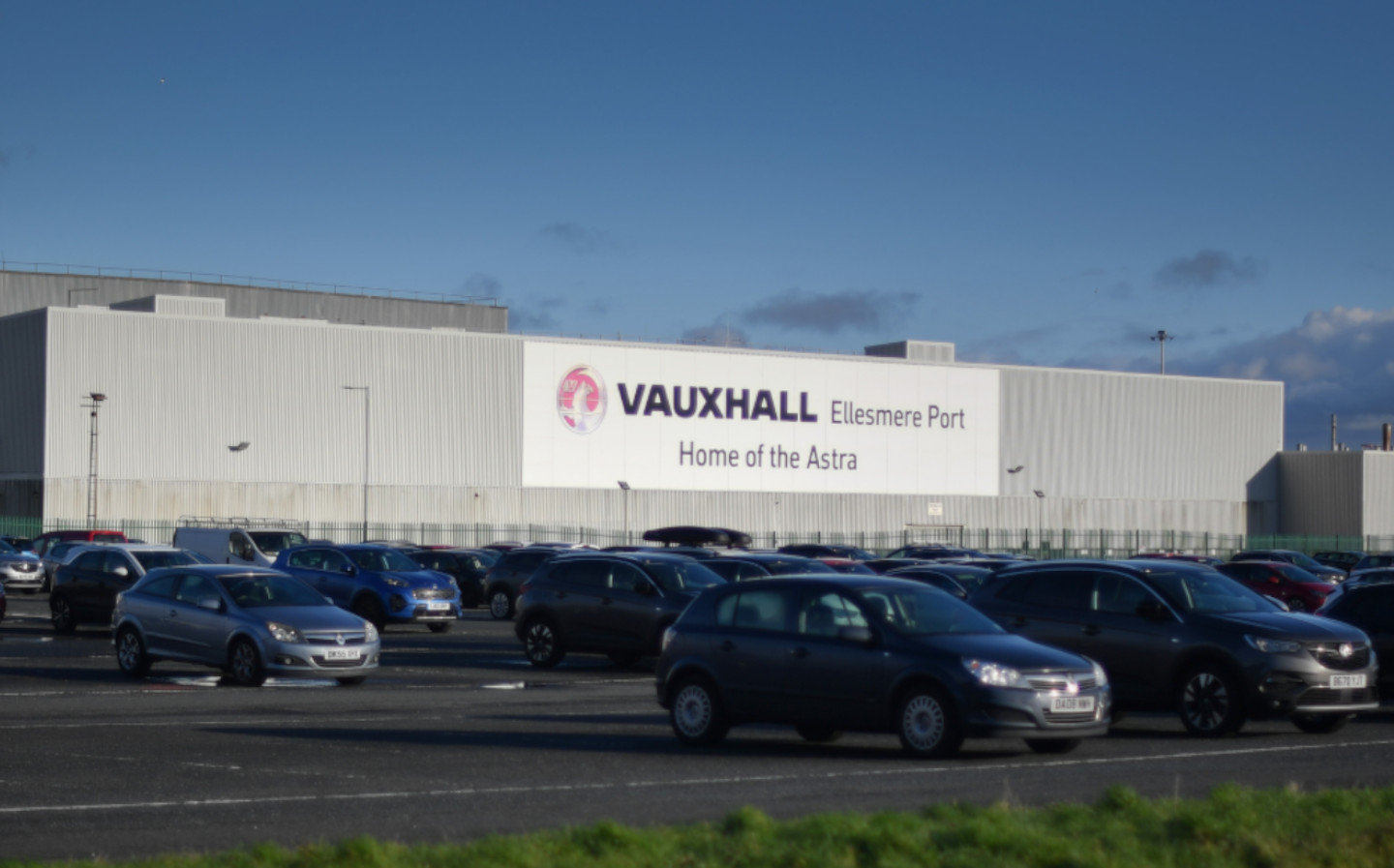 A Stellantis spokesperson told The Times that the UK’s recent exit from the European Union had prompted reassessment of the Ellesmere Port factory. “With the outcome of Brexit now known, we are currently analysing the different options for Ellesmere Port,” they said.

The UK and the EU reached an eleventh-hour withdrawal deal in late December that allows tariff-free trade to continue, an announcement welcomed by the trade association that represents the UK’s car manufacturing industry. It was estimated that a no-deal Brexit could have cost the industry as much as £101bn over the next five years.

Despite the agreement, however, Brexit has nonetheless convoluted the administrative task of exporting goods to and importing them from the EU, as well as confusing supply chains. A recent survey found that growth in British manufacturing hit a nine-month low in February due to the effect of Brexit trade barriers on companies’ abilities to export goods overseas and source raw materials.

Stellantis, which is based in Holland, became the parent company of Vauxhall after a merger between PSA and Fiat Chrysler last month.

The company, which is now the fourth-biggest car group in the world, has already selected a plant in Germany as one manufacturing location for the new Astra.

It is understood that the new Vauxhall Astra, which is due to be revealed later this year, will share underpinnings with the Peugeot 308, and adopt the same design language introduced on the new Mokka crossover SUV. It is also thought to be made available with a plug-in hybrid powertrain for the first time, unlike the new Insignia, while a hot VXR version will also be produced.