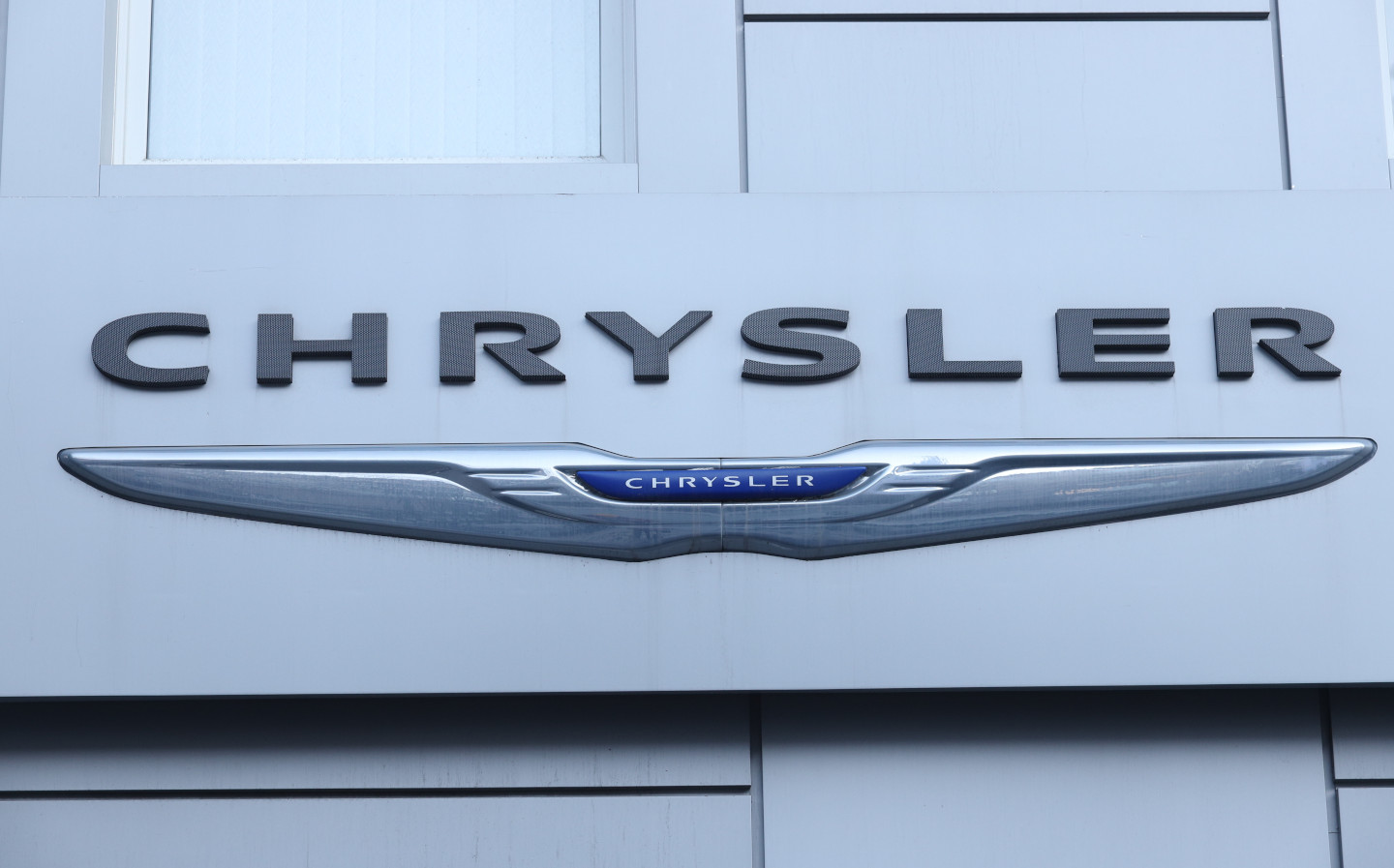 THE CHRYSLER car brand is four years away from its 100th anniversary but a merger of its parent company Fiat Chrysler (FCA) with the PSA Group may result in its demise before its centenary, according to experts.

Shareholders of the two car groups this morning approved the merger, which was the final hurdle before completing the move after EU regulators gave the green light before Christmas.

Tavares will have the job of rationalising global operations, especially in Europe and North America, which are known to have massive production overcapacity.

Though in November PSA pledged not to close factories after the merger, analysts believe it could still put some production facilities in jeopardy, according to the Associated Press, including engineering centres in Paris, Turin and Rodelsheim, where the Opel brand is located. Vauxhall employs around 3,000 workers in the UK.

The future of the car brands is still to be announced but Tavares has a reputation for being ruthless about divisions that are not profitable, regardless of their history and prestige. This has led some experts to predict Chrysler will be first for the chopping block when operations are streamlined.

Chrysler pulled all new cars from the UK and Europe in 2015 following years of poor sales, and disappeared as a brand by 2017. It has continued in North America but produces only three models and sales fell 23% between 2018 and 2019, to a market share of 0.75%. No new Chrysler products were mentioned in the FCA five year plan, presented in 2018.

In North America, Jeep and Ram are hugely profitable and so are likely to remain untouched.

Tavares is not expected to close low volume brands, such as Abarth and even Lancia according to the analysts, as long as they perform well in their very specific markets. Maserati and Alfa Romeo are expected to continue, though major investment in electric and hybrid power is required.

Fiat is capable of producing 1.5m cars a year in Italy but only a few hundred thousand are rolling out of factories at present.

There is likely to be a toll from consolidating vehicle platforms — the shared underpinnings of various models across brands — it is thought. Doing so is a no-brainer as it will save billions in engineering and manufacturing costs, with shared parts, workers and facilities.

Tavares has previous said he wanted to sell PSA cars in North America, though it’s possible this could now extend to simply using components in established American car models rather than introducing European brands.

Associated Press believes this could mean “job losses in Italy, Germany and Michigan as PSA technology is integrated into North American and Italian vehicles.”

The big push into Asia, and specifically China, will be another major focus for Tavares. China is the largest car market in the world with 2.57m sales in October alone.

A spokesperson for the PSA Group said it could not comment at this time, though announcements from the shareholder meeting are expected soon.

FCA said it can’t speculate on anything regarding the merger but confirmed that it expects the merger to occur within this quarter.