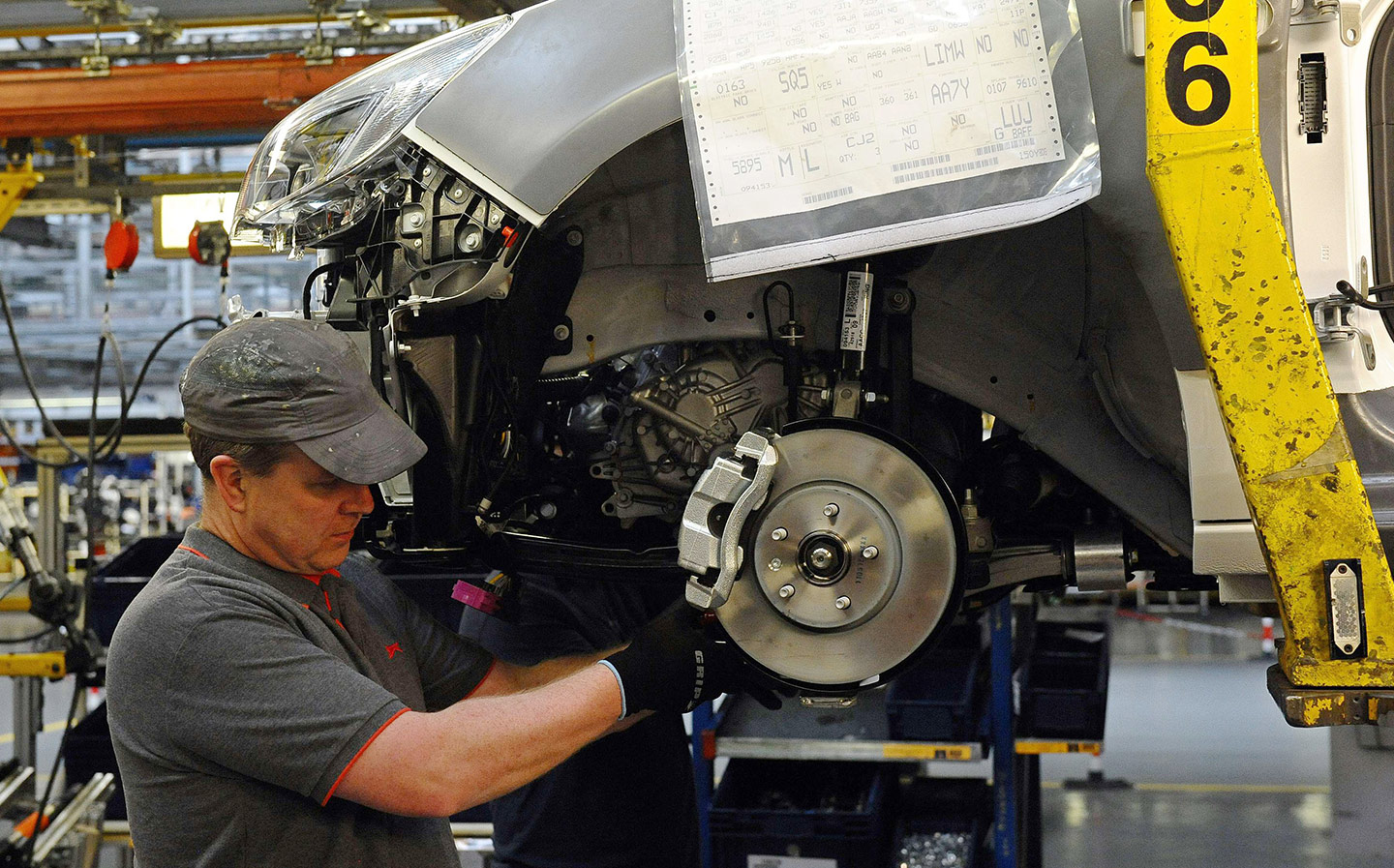 THE business secretary has pledged the government’s “unbounded commitment” to protecting jobs at Vauxhall if the British car maker is sold.

Greg Clark told MPs that every part of the country had a stake in Vauxhall and that ministers would do everything possible to ensure the future of the plant in Ellesmere Port, Cheshire, and its workforce.

The government was updating the Commons on talks with executives at PSA, the French maker of Peugeot and Citroën cars, which is considering a multibillion-pound takeover of the European division of General Motors, owner of the Opel and Vauxhall brands.

View the Vauxhall cars for sale on driving.co.uk

Vauxhall employs 4,500 people directly at plants in Ellesmere Port and Luton; the retail and supply chain across the UK supports more than 40,000 jobs.

Concerns about the future of Britain’s automotive industry, which is facing growing uncertainty after the vote to leave the European Union, came as the pension deficit in the Vauxhall scheme was estimated at more than £1bn. John Ralfe, a pensions expert, said that the hole in the 15,000-member scheme was a potential “deal-breaker” for PSA.

Company filings from two years ago show that the pension scheme had assets of about £1.8bn and liabilities of about £2.6bn, but the deficit was likely to have increased since then, Ralfe said. The Pensions Regulator said that officials were talking to trustees and bosses.

Clark said that the regulator would be the arbiter of any changes to be made should GM sell the European business. The business secretary said he had spoken to Dan Ammann, president of GM, on Tuesday, when news of the potential deal emerged, and they had met on Thursday. “In our meeting he told me that no agreement with PSA had been reached and that discussions were ongoing, and that he shared my assessment of the success of the Vauxhall plants in Britain and of the Vauxhall brand,” Clark said.

The minister, who was addressing MPs after an urgent question tabled by Rebecca Long-Bailey, the shadow business secretary, said GM’s intention was that “any deal should be about building on the success of the operations rather than seeking to rationalise them”.

Clark also met senior PSA staff on Thursday. “The PSA executives said they, too, greatly value the Vauxhall brand and the commitment of its workforce and that any deal would build on these strengths,” he said.

This week Carlos Tavares, chief executive of PSA, is due to meet Theresa May, as well as Len McCluskey, the Unite union leader, who said that ministers must match any political and financial support that foreign governments were giving their factories and workers.