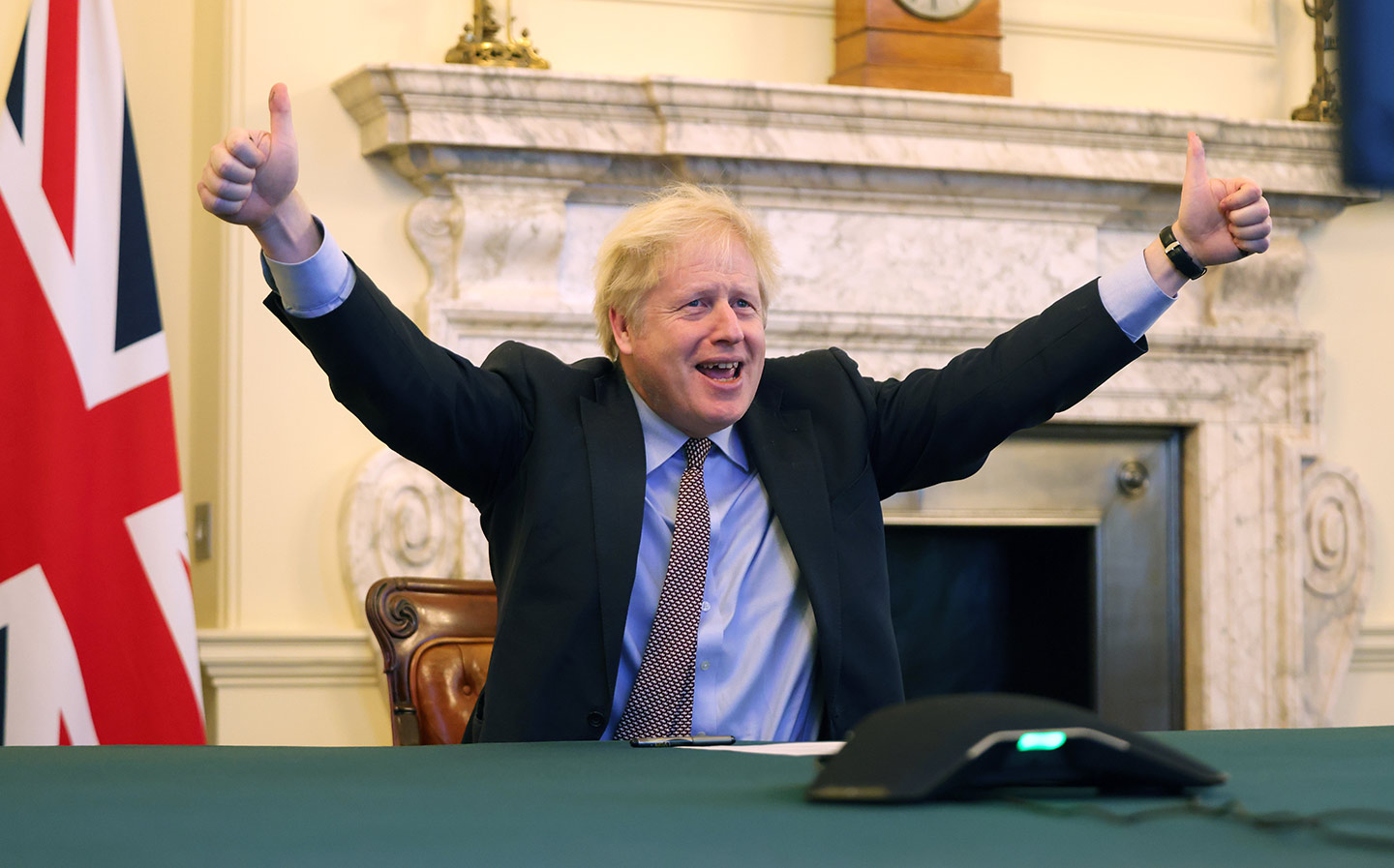 THE TRADE association representing the British car industry has welcomed the new EU-UK Brexit trade agreement but has called for a phase-in period to help businesses on both sides adapt to the new trading arrangements.

Prime Minister Boris Johnson and European Commission president Ursula Von der Leyen this afternoon announced that an agreement has been reached, ending years of negotiations since the 2016 British vote to leave the EU.

The full details of the new deal are yet to be published but it is understood that tariff-free trade in goods will continue, albeit with extra paperwork, while services may be subject to new charges.

The importance of avoiding a ‘no deal’ Brexit

For the UK car industry, avoiding a “no deal” scenario at the end of the current transition period on December 31 was absolutely critical, as it would have meant defaulting to World Trade Organisations terms, under which 10% tariffs on imports and exports are applicable.

Mike Hawes, chief executive of the Society of Motor Manufacturers and Traders’ (SMMT), had said no deal would “cause devastation” to the UK car industry, with a £55.4bn blow to the UK sector by 2025 and a cut in vehicle production of two million units over the next five years.

The trade deal announced today was therefore met with relief by the SMMT. Hawes said: “We welcome today’s agreement of a new EU-UK trading agreement, which provides a platform for our future relationship.

“We await the details to ensure this deal works for all automotive goods and technologies, including specifics on rules of origin and future regulatory co-operation.

“A phase-in period is critical to help businesses on both sides adapt and efforts should now be sustained to ensure seamless implementation, with tariff-free trade fully accessible and effective for all from day one.”

Hawes said the SMMT would continue to work closely with the government to ensure “all companies are as prepared as possible in the limited time left”.

The leader of the Labour Party Sir Keir Starmer said that his opposition members would support the deal when parliament is recalled to vote on it on December 30, as it is preferable to no deal. However, he called it a “thin agreement” that “does not include adequate protections for British manufacturing, our financial services, creative industries or workplace rights. It is not the deal that the government promised.”

The Brexit ‘war is over’

The Brexit Party leader Nigel Farage said that the deal was not perfect, and that there are likely to be things in it with which he disagrees — and even fought against — but that the deal now means “the war is over”. He also paid tribute to Boris Johnson as “the man that finished the job”.

It is expected the agreement is unlikely to meet strong resistance in the Commons from Brexiteers.

Labour Member of Parliament for Leeds Central Hilary Benn told Times Radio that the deal should be seen as a “starting point” and warned that we haven’t yet seen the consequences of Brexit, which come in on January 1 and will still mean significant changes to the current trading terms.

He told Carole Walker: “Businesses will say, ‘Do we have to fill in all these forms and have all this red tape? Can’t we have greater recognition of each others’ rules? Can’t we ease the friction to trade?’

“Those are all practical steps and I think the vast majority of people, even if they were in favour of Brexit, will say, ‘Well, look, we’ve left the European Union. If we can negotiate a sensible agreement that makes things easier or better, what’s not to like about that?’”

If you’re interested in how the British car industry has welcomed the Brexit trade agreement with EU, you may like to read more car business stories from Driving.co.uk.