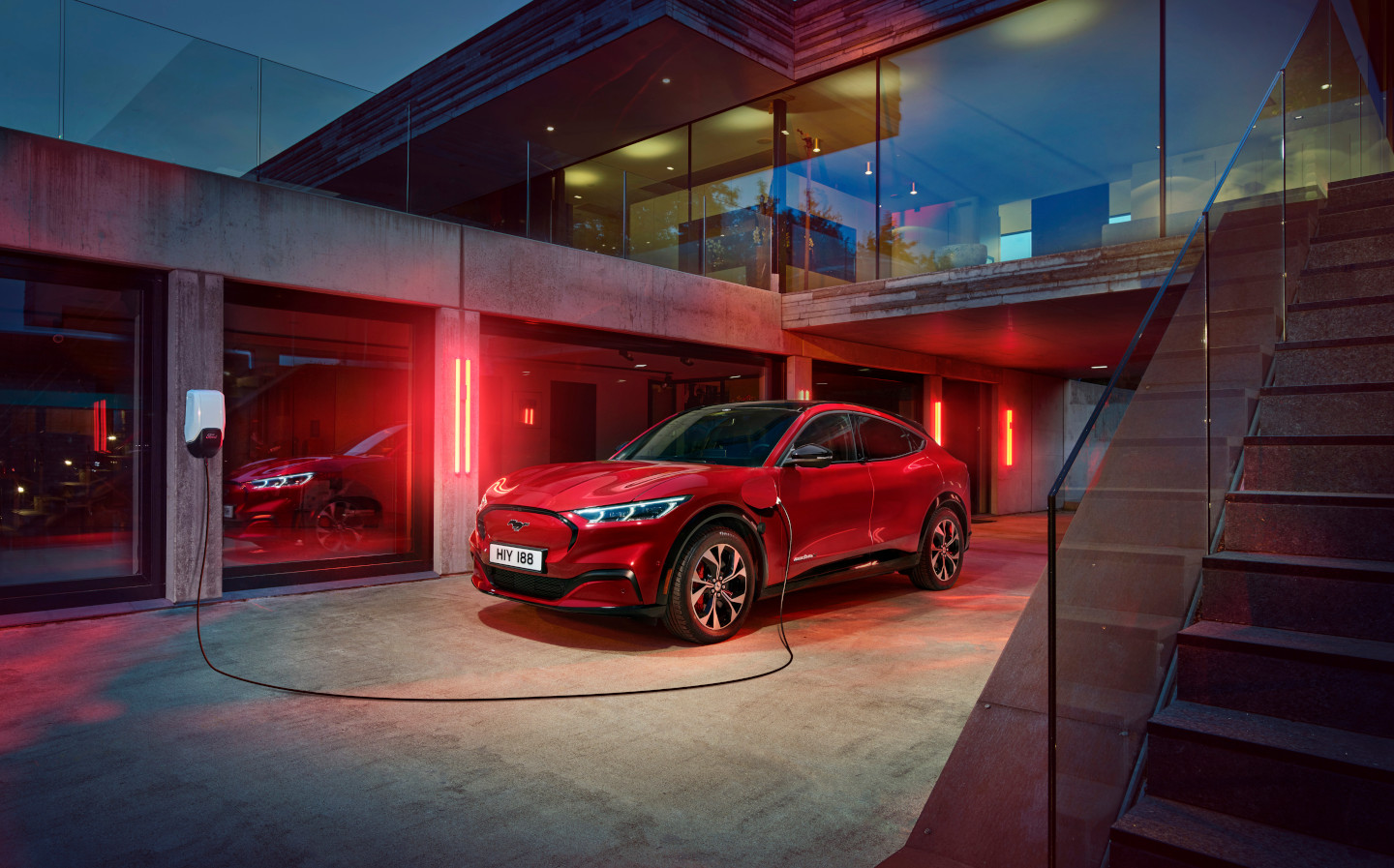 EVERY NEW car Ford sells in Europe will be “zero-emissions capable” by 2026 and pure-electric by 2030, the company has announced.

The car maker’s Cologne factory will receive $1bn (£721m) of investment to facilitate its transition into a European electrification hub.

In a virtual presentation to journalists, Stuart Rowley, President of Ford Europe, said that the announcement reinforces the company’s commitment to Europe.

“We will offer an exceptional range of electrified vehicles, supported by customer-centric digital services and experiences, allowing our customers to come with us on the journey to a fully electric future, starting right now with the launch of the all-electric Mustang Mach-E,” he said.

“In combination with our leading commercial vehicle business, this will form the basis of a sustainably profitable Ford business in Europe.”

The car maker aims for its entire range of commercial vehicles (vans and pick-ups) to be zero-emission-capable by 2024, with two thirds of its commercial sales to be pure-electric by 2030.

However, it said that its stage seven diesel engines would still form an important part of its commercial line-up; news that will be well-received at the car maker’s plant in Dagenham, which manufactures the 2-litre diesel engine used in Ford’s commercial vehicles, as well as in the Ranger pickup.

Ford has been Europe’s most popular commercial vehicle manufacturer for the last six years, and is gearing up for the release of the electric Transit van later this year.

While the Ford Mustang Mach-E is manufactured in Mexico and China, the first new pure-electric passenger vehicle to roll off the production line in Cologne will arrive in mid-2023.

Rowley confirmed that the new Ford will use Volkswagen’s MEB platform (underpinnings), which the German car maker uses for models including the ID.3 and upcoming ID.4. It will also be also used for upcoming models from other marques in the VW Group, including Seat, Audi and Skoda.

The European head was reluctant to go into specifics regarding Ford’s future portfolio or its other European factories, but said that the Fiesta — the most popular new car in the UK for the last several years — remained key to its European strategy, following the release of a mild-hybrid variant of the supermini last year.

More information will be released about future models in the coming months.

CEO Jim Farley revealed at the beginning of February that Ford would invest a massive $22bn in electric vehicles by 2025, nearly double the figure originally thought. Today’s announcement was two years in the making, said Rowley.

While the announcement will have seismic effects on Ford’s line-up and European operations, it is not altogether surprising — several European countries have announced impending bans on the sale of new petrol and diesel cars (including the UK, which will prohibit their sale come 2030), and Ford has already fallen foul of increasingly stringent emissions regulations.

The Michigan-based car maker was last year forced to “pool” with other car companies with better emissions records, after recalling 20,500 plug-in hybrid versions of the Kuga SUV when several caught fire.

Ford said today that it does not expect to need to pool its emissions credits in order to meet regulations in 2021.

The announcement comes just two days after British car company Jaguar Land Rover announced plans to electrify its two marques. Jaguar will become a fully-electric luxury brand by 2025, while Land Rover will release electric variants of all of its nameplates (namely Range Rover, Defender and Discovery) by 2030.