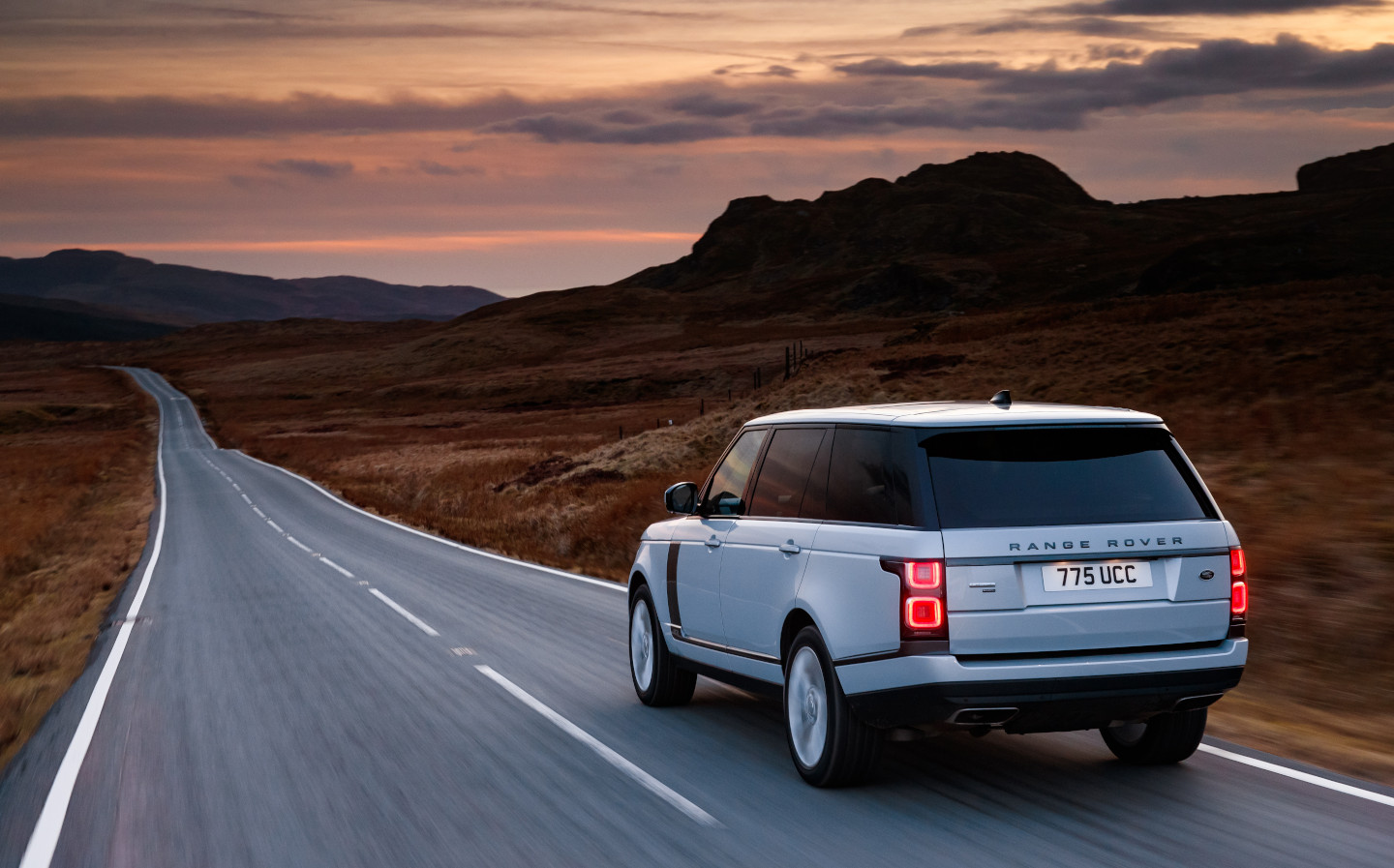 AN ELECTRIC Range Rover has been announced as part of a new plan to offer battery-powered versions of all Jaguar and Land Rover models by the end of the decade.

A new “Reimagine” strategy by parent company Jaguar Land Rover (JLR) will see a “complete renaissance” of the two British brands, according to CEO Thierry Bolloré.

Land Rover will welcome an onslaught of six pure-electric variants over the next five years, with the first set to arrive in 2024. The six variants will span all three Land Rover families: Range Rover, Defender and Discovery.

Speaking from JLR’s headquarters in the West Midlands, Bolloré held off announcing which model would undergo electrification first but said that Land Rover would “continue to be the creator of the most capable SUV vehicles in their segment, combining world leading design with robust engineering and innovative technologies”.

A new platform, around which the cars will be built, called the Modular Longitudinal Architecture will support both plug-in hybrid and pure-electric models, while another, the Electric Modular Architecture, will support the creation of “electrified state-of-the-art internal combustion engines”.

Land Rover currently offers plug-in hybrid variants in all three of its model families, but does not yet offer a pure-electric option.

JLR expects three of every five Land Rovers sold by 2030 to be zero-emission models, the same year in which the UK government will ban the sale of new petrol and diesel cars.

All diesel Land Rovers will be phased out by 2026, and Land Rover projects 100% of its sales will be pure-electric by 2036. In the UK, sales of new hybrids, including plug-in hybrids, will be banned from 2035.

Jaguar to end petrol and diesel car sales by 2025

Jaguar will receive an even more radical reinvention to become an “all-electric luxury brand” by 2025.

Rumours that the planned all-electric replacement for the Jaguar XJ limousine has been abandoned were confirmed by Bolloré today, though he said the nameplate may be retained for future use. Instead, “a dramatically beautiful new portfolio” of electric models will been announced.

A new large SUV, the J-Pace, is expected to be launched first, to join the I-Pace in the brand’s pure-electric line-up. The fate of the XE, XF, F-Pace and E-Pace are to be confirmed.

Several new powertrains will be developed to underpin these future variants, and JLR will invest in hydrogen fuel cell research, with prototype mules to be tested on UK roads this year.

Investment in new powertrains, as well as development of “connected services” and “data-centric technologies” will total £2.5bn annually.

In order to maintain two distinct personalities for the Jaguar and Land Rover vehicles, the marques will not share electric architectures, as is often custom among companies with multiple marques on their rosters, but will instead receive separate, bespoke underpinnings.

However, a new centralised team will attempt to “build on and accelerate pioneering innovations in materiality, engineering, manufacturing, services and circular economy investments”.

Bolloré said JLR will retain all its core plants and assembly facilities across the globe, but will reorganise them to “simplify and rationalise our sourcing”.

In terms of the UK operations, the Solihull plant will manufacture models based on the MLA architecture but will also be the home of Jaguar’s pure-electric models, while the factory in Halewood will be the hub for vehicles built on the new EMA architecture.

At Castle Bromwich, JLR will continue production of its existing models to the end of the lifecycle, after which it will be “repurposed”.

Bolloré said: “The plant could benefit from a consolidation of our operational footprint currently scattered across the Midlands of the UK.”

In addition, JLR will expand its bespoke customisation service at Special Vehicle Operations.

In order to profitably facilitate the brands’ transitions, Jaguar Land Rover announced that it would work more closely with Tata Motors, which bought the company from Ford in 2008. “We have so many of the ingredients we need from within,” said Bolloré.