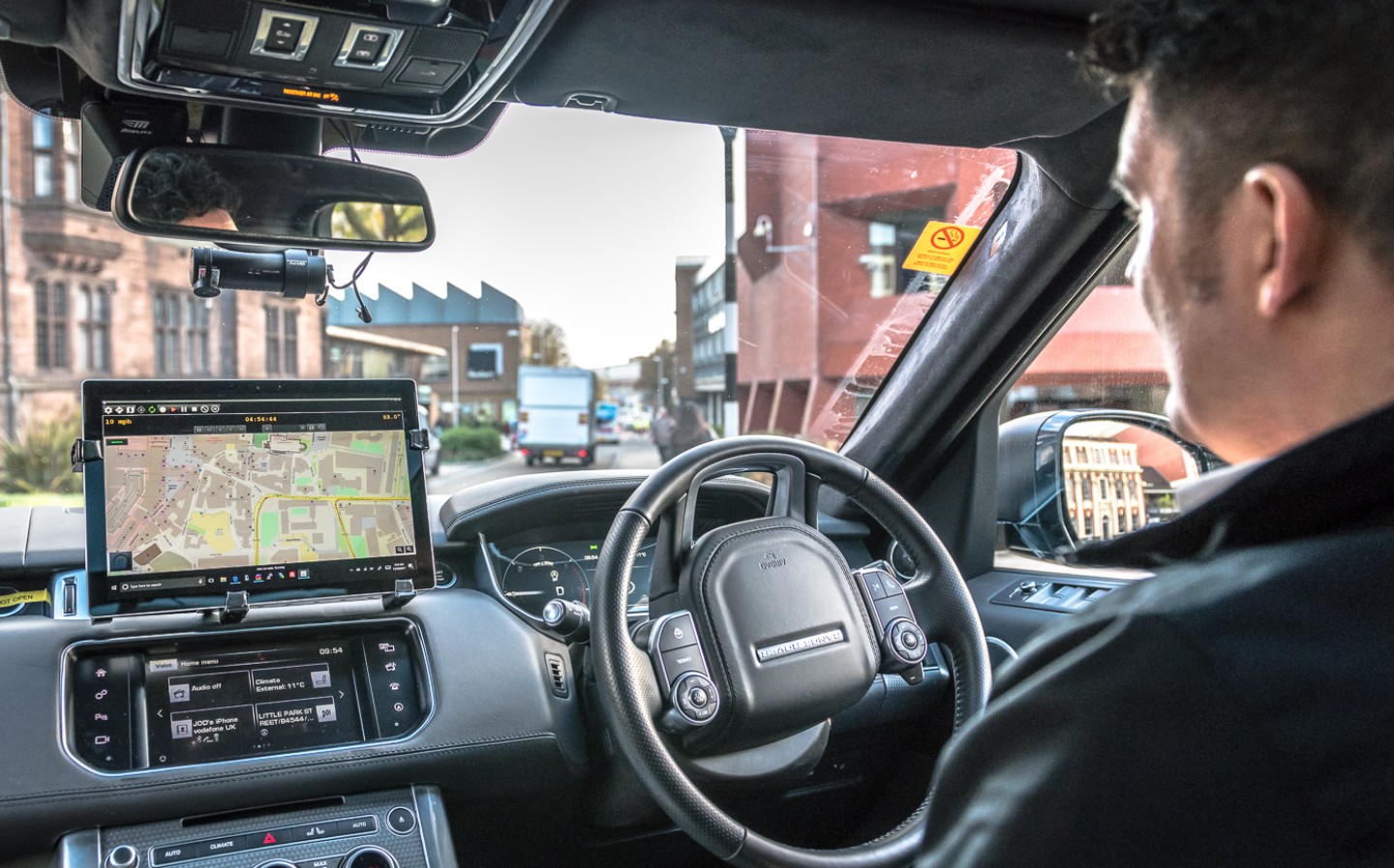 JAGUAR Land Rover (JLR) is to open a “smart city hub” that will allow real-world testing of self-driving (autonomous) cars and connected technologies.

The Future Mobility Campus Ireland (FMCI) in Shannon, Ireland will incorporate 7.5 miles of public roads in Co. Clare, in the west of Ireland. The site will be equipped with a network of sensors and high-accuracy location systems, which will be monitored from a data-management and control centre.

Smart junctions and connected roads will be used to simulate a variety of road environments and traffic scenarios, and there will be an electric charging network and autonomous parking capability.

FMCI will also be connected to a 280-mile stretch of highway and a managed air traffic corridor for unmanned aerial vehicles (UAVs, or drones), that spans an area along the Shannon Estuary from Shannon Airport. The site will be in the vicinity of JLR’s software R&D hub in Ireland’s midwest. 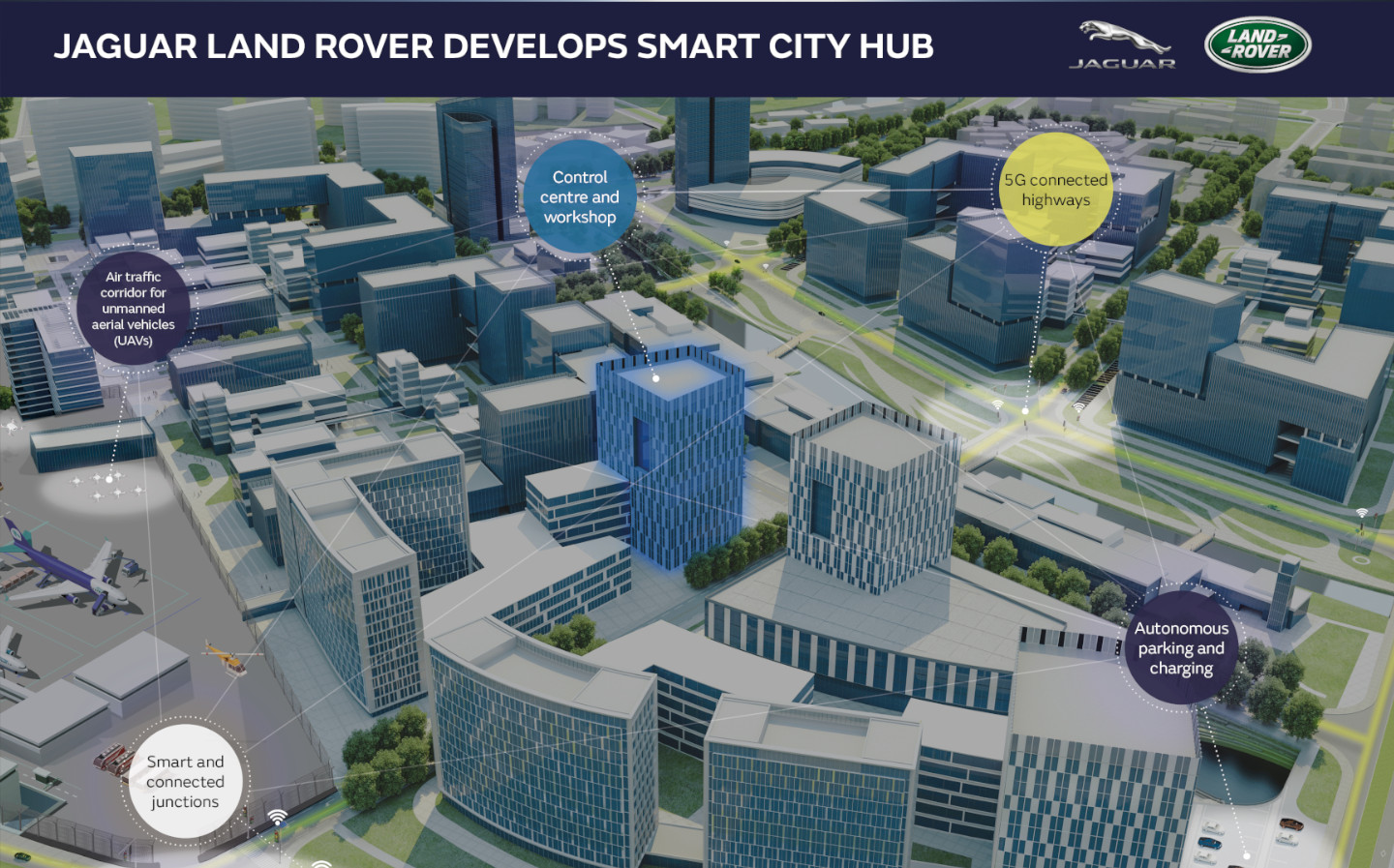 The ambition of those behind the self-driving smart city hub project, which includes a number of technology companies working in partnership with JLR, including Cisco, Seagate, Renovo, Red Hat, Valeo and Mergon, is for self-driving cars to share roads with pedestrians, cyclists and traditional human-controlled vehicles, for research and development purposes.

The Jaguar I-Pace, a pure-electric SUV with a rated range of 292 miles between charges, is to be used as a test vehicle. FMCI is hoping to begin vehicle testing by February, with a wider infrastructure in place by September 2021.

John Cormican, General Manager for Shannon Ireland Jaguar Land Rover, said: “This partnership with FMCI provides us with a real-world facility to trial our emerging autonomous, connected, electrified and shared technology in a strategic location. Collaborating with top-tier software companies will allow us to develop our future systems more efficiently.”

The possibility of self-driving technology making its way onto UK roads has been spurred on in recent months. In August, the government published a call for evidence regarding lane keeping technology, which can take over control of a car for low speeds on motorways for extended periods of time. It is thought that the tech could legally make its way onto the UK’s roads as early as next spring.

Last month a fleet of six autonomous Ford Mondeos took to the streets of Oxford as part of a five month trial part-funded by the Centre for Connected and Autonomous Vehicles. After the Oxford trial, another is slated to begin in Greenwich, London, as well as a further one in an as-yet-undecided Northern city.

Meanwhile, a startup called the Academy of Robotics has rolled out a custom-built autonomous vehicle designed to offer a contact-free delivery service. It’s maiden voyage will see it deliver medicines from a pharmacy to a care home in Hounslow, Greater London.

In 2017, Jaguar Land Rover was involved in on-road testing around Coventry of a range of research technologies designed to allow cars to talk to each other as well as roadside infrastructure, such as traffic lights. The trials explored how future connected and autonomous vehicles can replicate human behaviour and reactions when driving.

If you’re interested in the Jaguar Land Rover self-driving ‘smart city hub’ you may also like to read about Highways England’s trials of self-driving dump trucks.