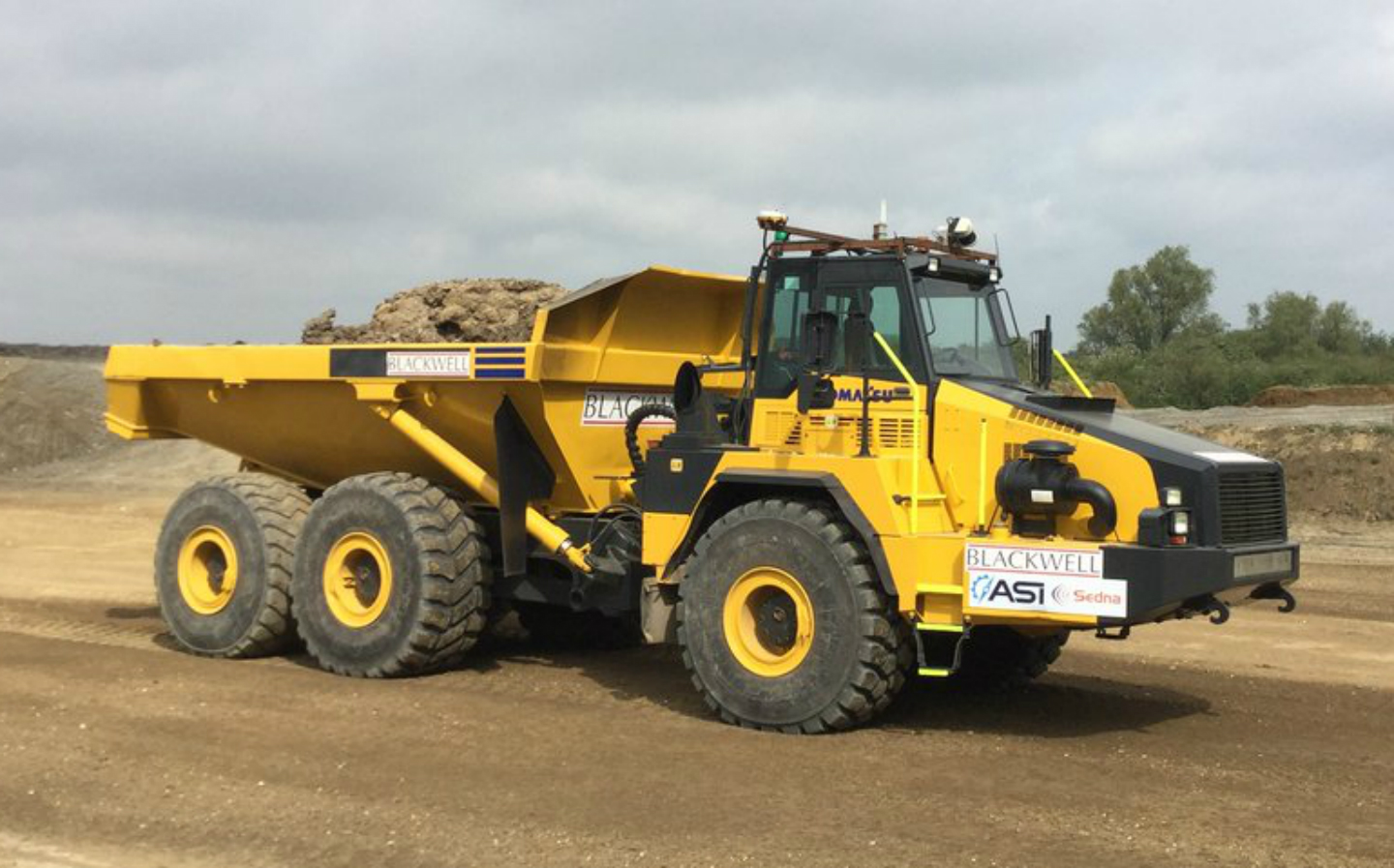 HIGHWAYS England has begun field trials of a self-driving dump truck at the construction of a new bypass in Cambridgeshire.

The autonomous vehicle is being tested at the works on the A14 dual carriageway north-west of Cambridge. While the truck is loaded with sensors that allow it to spot and react to obstacles for fully autonomous driving, it only operates within a controlled environment and is limited to a pre-programmed route during the tests.

A Highways England spokesperson told Driving.co.uk the truck is being trialled in isolation, away from other vehicles working nearby. They said that should a suitable project be found, the truck could be deployed “in a live setting as part of a construction project, with other machinery and tasks being carried out alongside them”. It’s expected to take another two or three years before autonomous vehicles start entering full service in this way.

Highways England believes there’s plenty of potential for self-driving machines on building projects, including improving efficiency. It said that unlike human drivers, autonomous trucks can work non-stop around the clock.

Highways England made no mention of potential cost savings in terms of salaries, pensions and other costs associated with human workers.