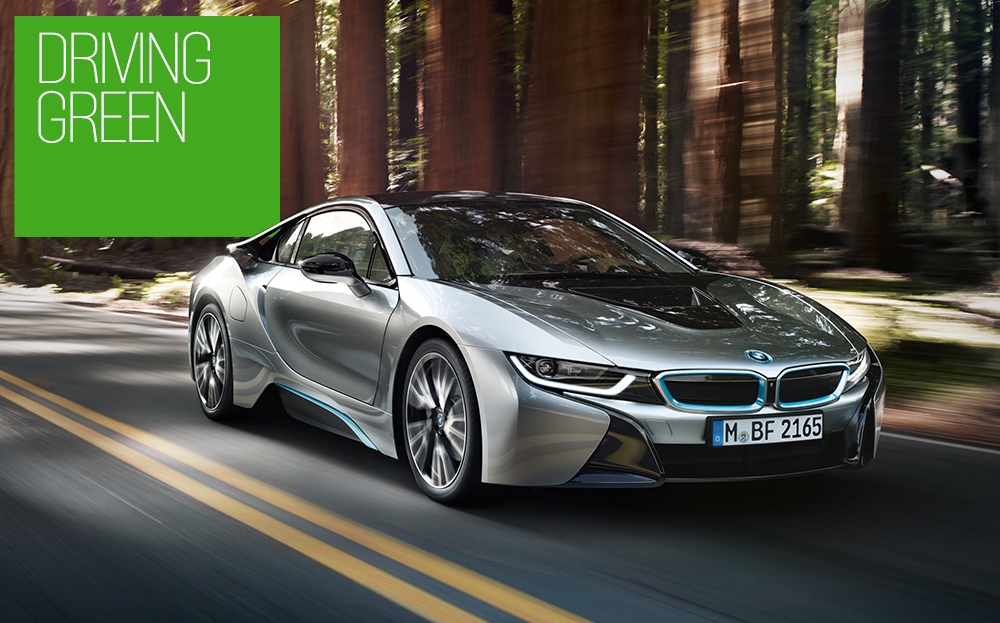 AN E-REV, or Extended-Range Electric Vehicle, offers all of the benefits of a plug-in hybrid, but with the promise of even greater efficiency. Think of an E-REV as an electric car, but with a generator on board to stop the batteries from getting flat. Examples of the E-REV include the now-defunct Vauxhall Ampera and Chevrolet Volt, while the BMW i3 and i8 use the same principle.

The idea is that you can recharge an E-REV’s batteries from a socket at home or work, and hopefully the car’s range will be sufficient for most journeys. But if it isn’t, the petrol engine just kicks in and works as a generator, keeping the battery at a minimum charge level until the next mains charge can top it up. And as with any hybrid, the E-REV features brake regeneration technology so that every time you slow down the batteries receive some charge.

In some ways the E-REV is like a plug-in hybrid in that when used correctly it’s possible to run the car on electricity for much of the time, resorting to an internal combustion engine only when the batteries get critically low. But unlike the hybrid, an E-REV’s wheels are always driven by electric motors, with the engine only acting as a generator.

Both are cheap to run, though, both in fuel and in tax, which is which plug-in cars are increasingly popular with company car drivers who receive substantial Benefit-in-Kind reductions.

E-REVs’ electric-only range varies but typically it will be more than 40 miles — the BMW i3 Range Extender can manage around 50-80 miles before needing petrol assistance, for a total range between stops of 160 to 186 miles. So if most of your driving is a commute to work each day, you’ll be on electric power only. But as long as you keep the fuel tank topped up too, there’s never any fear of being left stranded by the side of the road, with the batteries flat.