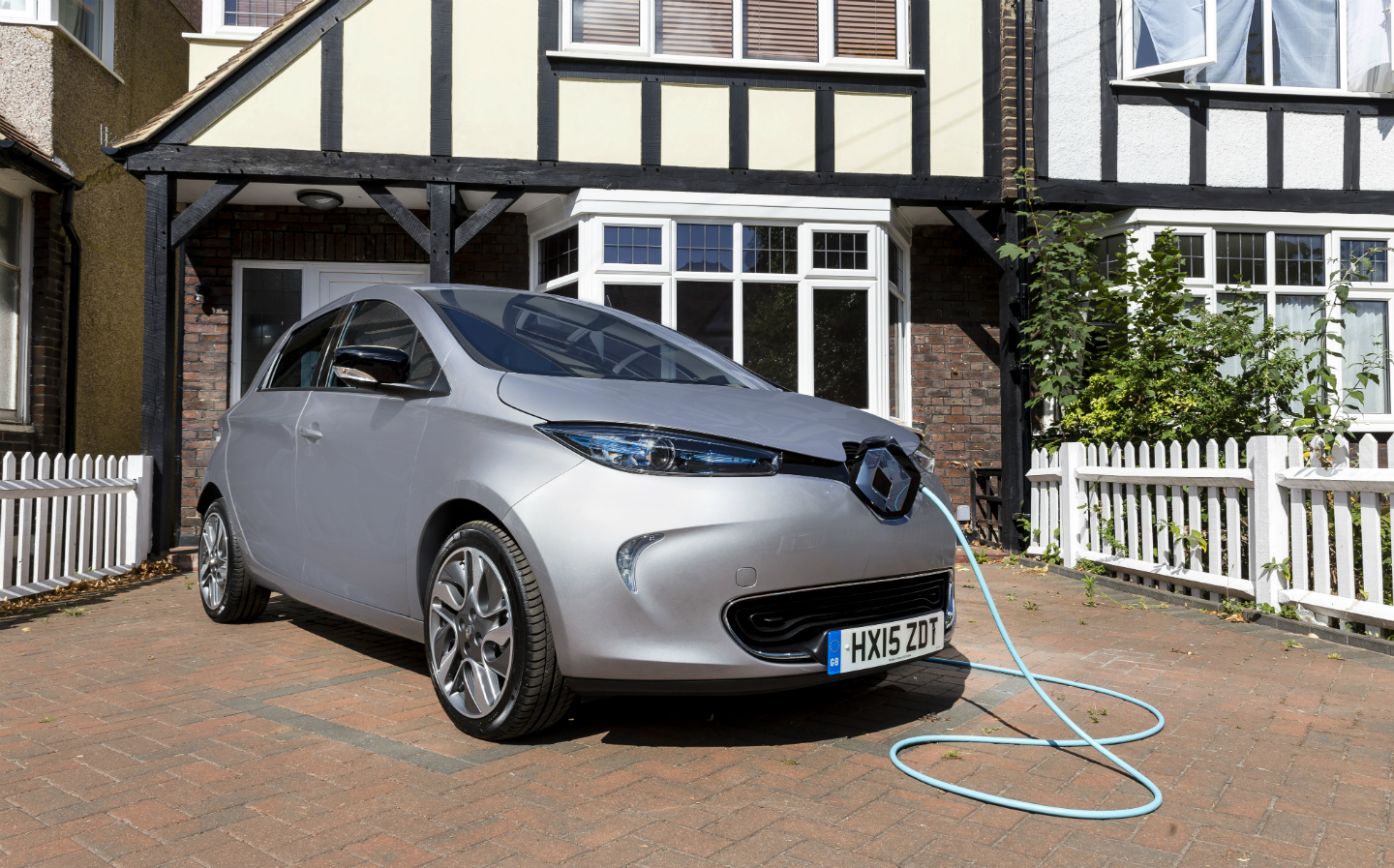 Sales of used electric vehicles more than doubled in the first quarter of 2022 compared with a year ago, though they still represent only a tiny fraction of the secondhand car market, according to the latest figures from the Society of Motor Manufacturers and Traders (SMMT).

When plug-in hybrids are included in the figures, the total market share is still just 3.6%, up from 1.6% in the first quarter of 2021. That means petrol and diesel vehicles continued to be the most popular choice for used car buyers, representing 96.2% of total sales, or some 1,707,135 units.

Mike Hawes, chief executive of the SMMT, pointed to the surge in popularity of new electric cars, with sales up 101.9% year-on-year in the first three months of 2022, but said until the challenges facing overall supply of new cars are addressed, the number of electric cars hitting the secondhand market will remain low.

“Although there is some way to go before we see the recent growth in new EVs replicated in the used market, a buoyant new car market will be vital to help drive fleet renewal which is essential to the delivery of carbon savings.”

The good news for the motor industry is that the 1.77m used cars sold represents a 5.1% increase on the same period last year.

The growth in used car sales during the quarter occurred primarily in January and February with rises of 17.7% and 7.4% respectively, while March saw a decline in sales compared to last year of 6.8%. Despite total growth, however, the numbers are still 12.2% below those of the pre-pandemic first quarter of 2019.

Rising used car sales have mostly been driven by the relative scarcity of new cars on the market. Long delivery times of, in some cases, more than a year caused by the chip shortage and, latterly, the invasion of Ukraine, have seen potential new car buyers flocking to the used market driving prices for pre-owned vehicles skyward.

This has seen some manufacturers shipping cars from their factories missing big tech features in order to sate the market’s currently voracious appetite for new cars and, possibly, to persuade buyers to choose new rather than used.

“The two factors that have combined to push down new car sales — which in April were 16% down on the same time last year — are also boosting the used market.

“The first is the dearth of supply of new cars for sale. The number of new vehicles rolling off UK production lines in the first quarter of the year collapsed by a third — almost 100,000 vehicles — compared to Q1 2021, and many foreign plants are producing far fewer cars than usual, too.”

Fairclough said that as a result, many car dealers don’t have enough new cars to sell.

“By contrast, used cars have an obvious advantage over their brand-new rivals — availability,” he continued.

“We’ve seen this shift in demand first-hand on the AA Cars website, with many would-be new buyers using our platform to shop for a used vehicle that’s available to drive away today.”

Fairclough said there are signs that the cost-of-living squeeze is helping tilt things in favour of used cars too. Inflationary pressures and a drumbeat of increasingly bleak economic news are leading many buyers to think carefully about big-ticket purchases like cars.

“Against this challenging backdrop, the used market — which offers both great choice and better value than brand new cars — is performing well.”

The latest round of figures from the SMMT shows new cars sales of 119,167 in April, down 15.8% on April of last year. The year-to-date sales of 536,727 are also down by 5.4%, highlighting the ongoing nature of the global supply shortage as well as the impact of inflationary pressures and the cost-of-living crisis.

The best-selling cars in the first four months of 2022 have been the Vauxhall Corsa, Ford Puma and Nissan Qashqai, while Tesla has dropped off the list of best-sellers, likely as a result of the irregular and sporadic way it ships its cars. The Corsa was the UK’s best-selling car last year with the Tesla Model 3 taking second place.