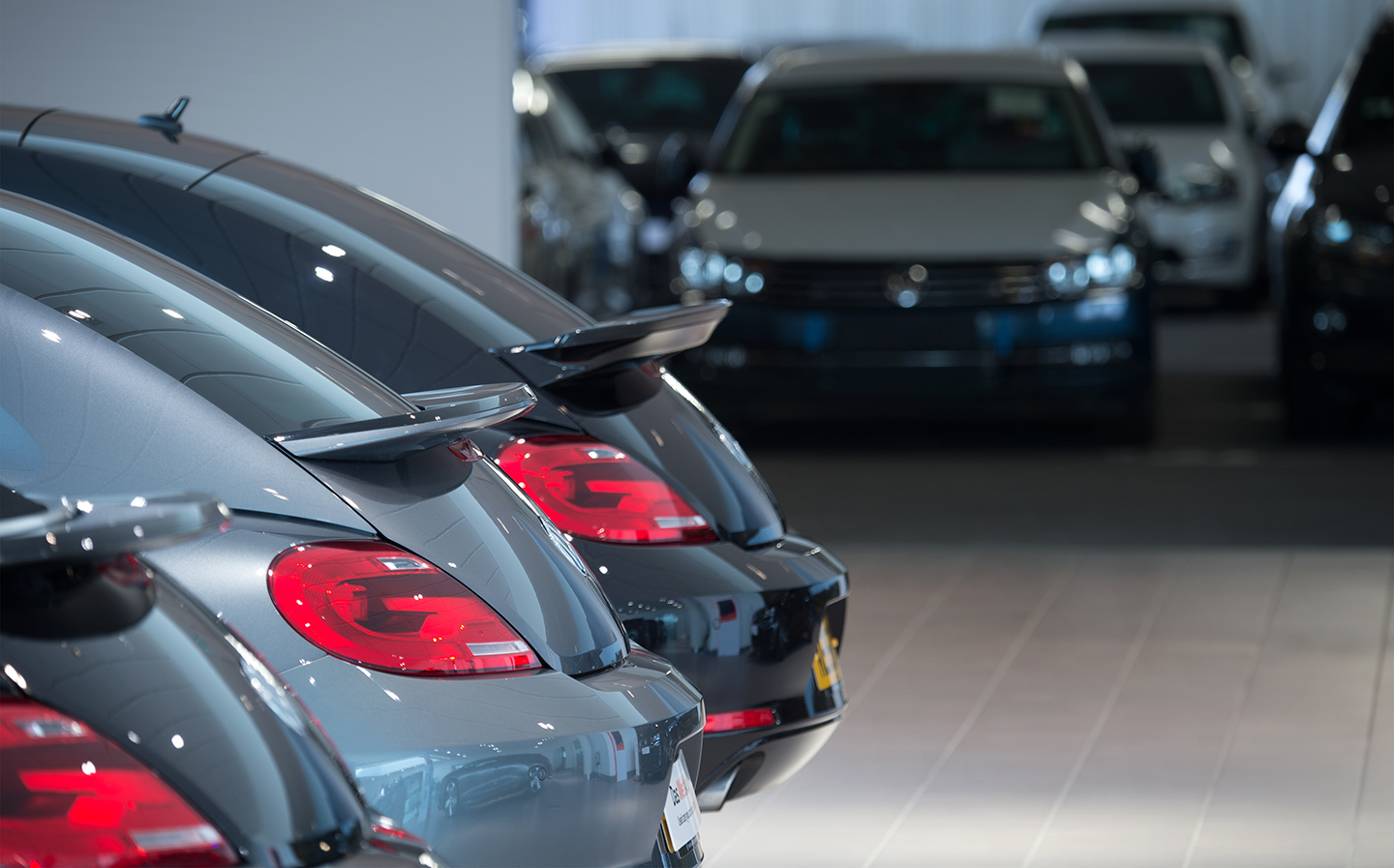 NEW DATA released by Auto Trader shows a notably strong demand for used cars leading to price increases across much of the UK marketplace.

The price of a used car has increased by 15.2% on like-for-like models since last year, marking 66 consecutive weeks of growth in prices.

According to the data, there was an 18% rise on the number of hours spent researching new vehicles, leading to a 68% increase in the number of leads that Auto Trader was sending to retailers.

There are a number of factors driving this demand. People are thought to be abandoning public transport in favour of cheap used cars. This is down to pandemic-related concerns and disruption caused by reduced transport schedules.

High employment levels and consumer confidence are also fuelling the demand for cars.

The biggest reason for increasing demand for used cars specifically is most likely the supply constraints in the new car market.

A combination of factory slowdowns as a result of the pandemic and the global computer chip shortage has meant that new cars are in short supply relative to demand.

Auto Trader’s data has shown that 46% of new car buyers would not be willing to wait more than a month for delivery of their preferred vehicle, with 74% open to buying a used alternative if a brand-new car was not readily available.

The company’s forecasts have also shown a market of around 1.8 million new car sales this year, though, were shortages not an issue, that could potentially be around 2.4 million. As such, there could be around 600,000 would-be new car buyers that may be looking to the used car market for alternatives.

The high level of demand means that dealers are not offering the kind of discounts they might once have, the average discount of £343 in 2019 reducing to effectively zero last week. Indeed, many cars are priced higher than before.

Sporty models head up the table of used cars that have increased the most in price due to demand.

The Jaguar XK and XKR – first and ninth in the table – have risen in value by 51.6% and 27.6%, respectively. Audi RS 3 values have increased by 35.3%, while cars like the Mazda MX-5 and Nissan 370Z also place in the top ten of cars whose year-on-year used values have increased.

The news for those looking to sell a DS or certain Citroens isn’t so good, however. The DS 3 Crossback and DS 4 have seen falls of 8.7% and 7.6%, respectively.