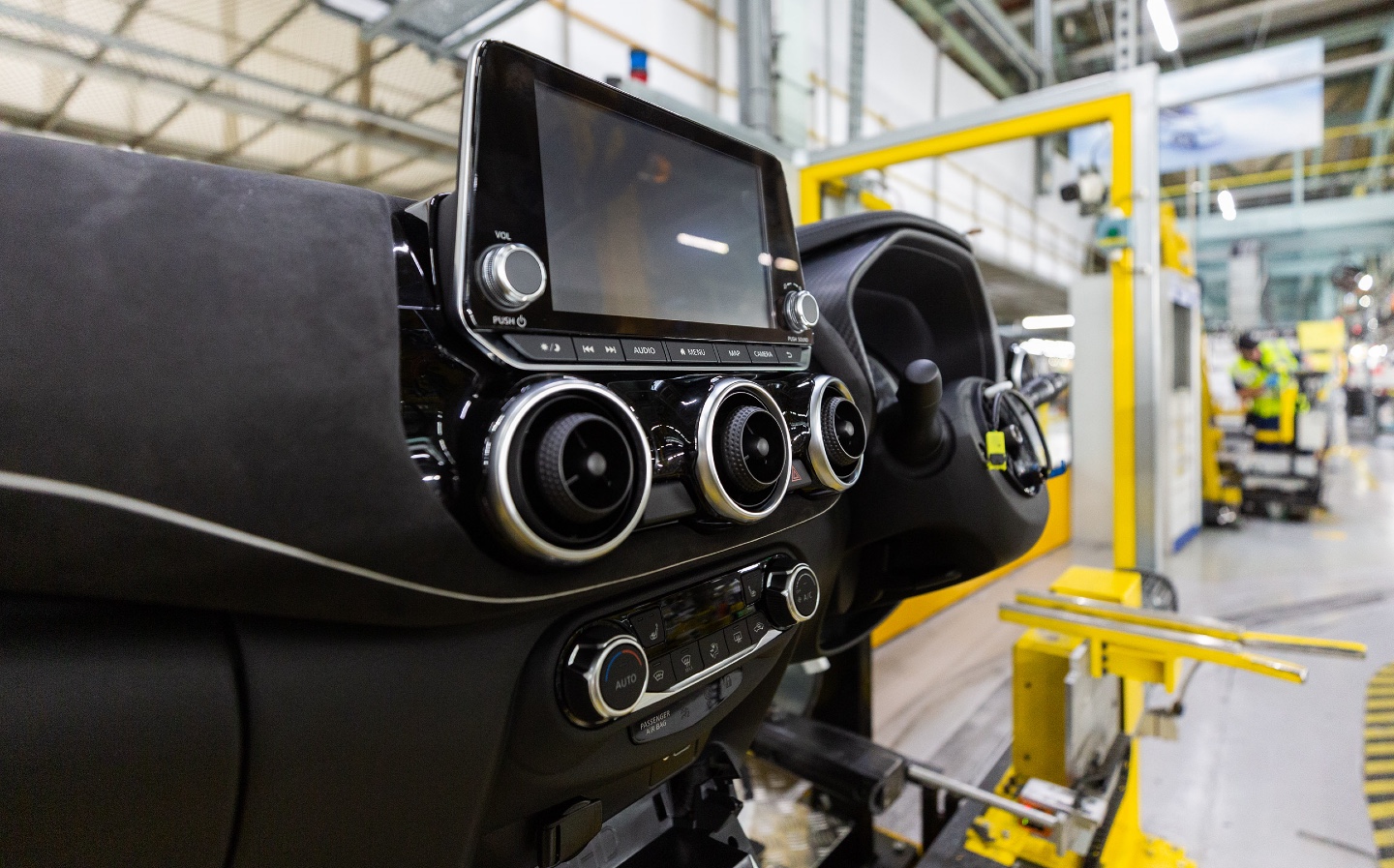 AN ONGOING global shortage in supplying semiconductor chips is continuing to impact car production and affecting the delivery of new cars to customers.

Today’s modern cars can require as many as 1,400 chips to manage the various systems. These semiconductor chips are used in numerous ways, ranging from simple functions like operating electric windows to more complex display screens and advanced driver assistance systems like adaptive cruise control.

Depending on the scarcity of supply of the chips, some manufacturers are being forced to suspend or alter certain models’ specification temporarily. Some car buyers are facing increased costs in having to upgrade to different specification packages or face taking cars with alternative equipment to what was originally ordered.

French car maker, Peugeot, has already confirmed that production of its 308 hatchback, soon to be replaced with a new model, has had to switch to using only analogue instrument dials. Some brands are putting systems in place that will see missing components retrofitted at dealerships.

Each manufacturer is being impacted in different ways and to varying extents. Globally, Ford is predicting that it will manufacture 1.1 million fewer cars. In Europe, Ford is reducing production of the popular Focus along with a varying suspension of production of the Galaxy, S-Max, Kuga, Mondeo and Transit Connect models throughout July. 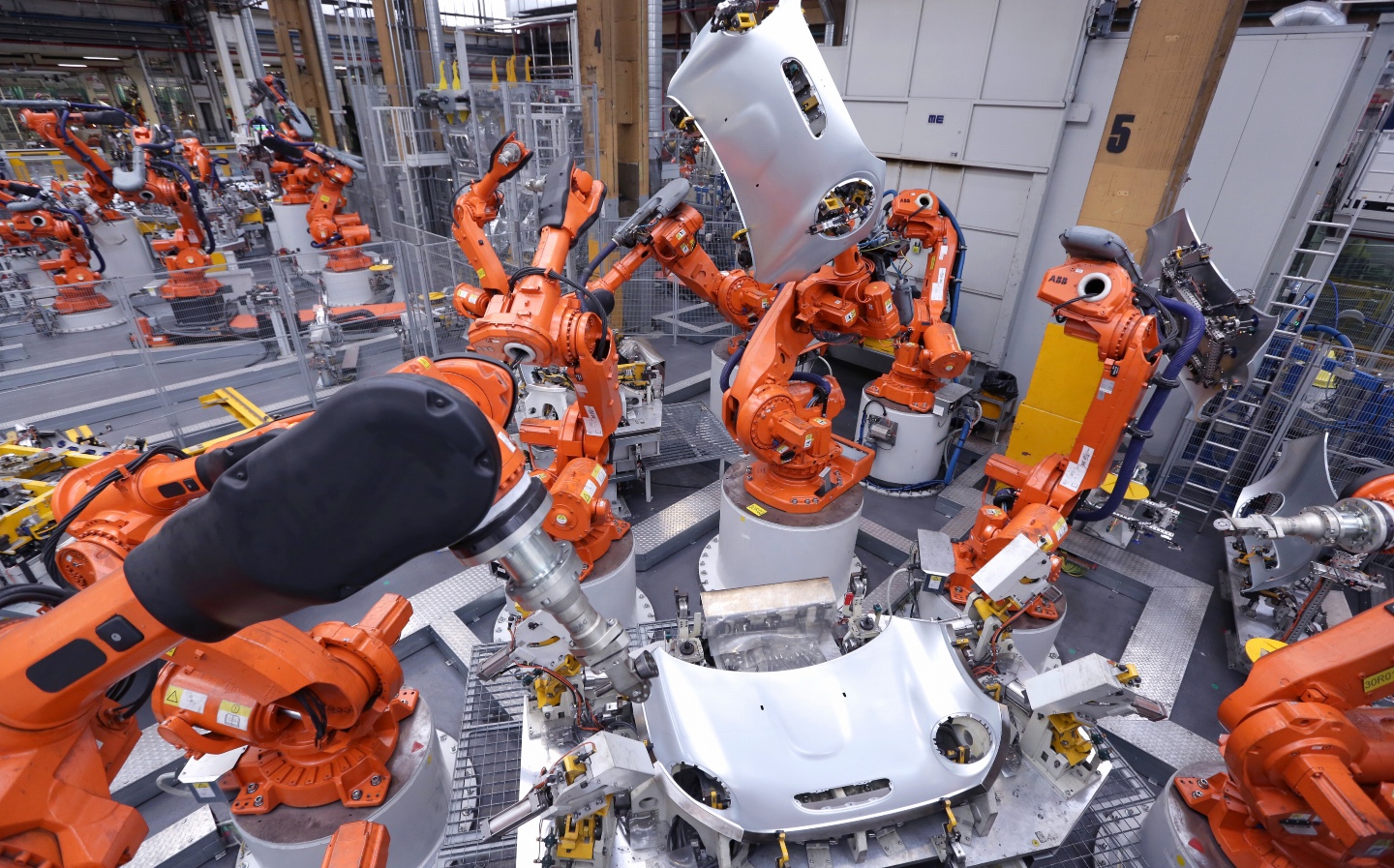 Jaguar Land Rover was forced to temporarily close both its Castle Bromwich and Halewood factories in late April due to supply shortages. At the time, JLR said: “Like other automotive manufacturers, we are currently experiencing some Covid-19 supply chain disruption, including the global availability of semiconductors, which is having an impact on our production schedules and our ability to meet global demand for some of our vehicles.”

However, not all manufacturers have been impacted by the ongoing crisis. Having previously experienced massive disruption dating back to the Fukushima disaster, Toyota had already developed a robust business continuity plan that required its suppliers to stockpile components to cover two to six months.

Industry experts have predicted that we may not have seen the worst of the impacts yet, as many car manufacturing facilities had already been operating on reduced shifts due to the Covid-19 pandemic. As factories try to get back to full operating capacity, the supply shortage may have a knock-on effect that could last throughout the remainder of 2021.

Auto Trader’s commercial director, Ian Plummer, said: “It is worth bearing in mind that the performance we’re seeing now is based on a significant number of orders which were taken before the semiconductor shortage came into effect. It’s likely therefore that the full impact will be more evident over the months to come.”

Some industry analysts have predicted that the production loss for 2021 could reach four million units, with an overall cost to the automotive sector standing at over £77 billion.

The car industry is only one sector affected by the shortages and it is one of the smaller players in the global semiconductor market.

Home computers, televisions, game consoles and 5G-enabled smartphones all rely on the chips, with companies like Samsung and Apple reportedly spending £26 billion and £42 billion respectively on the chips. With no resolution on the horizon, the knock-on effects are likely to continue into 2022.