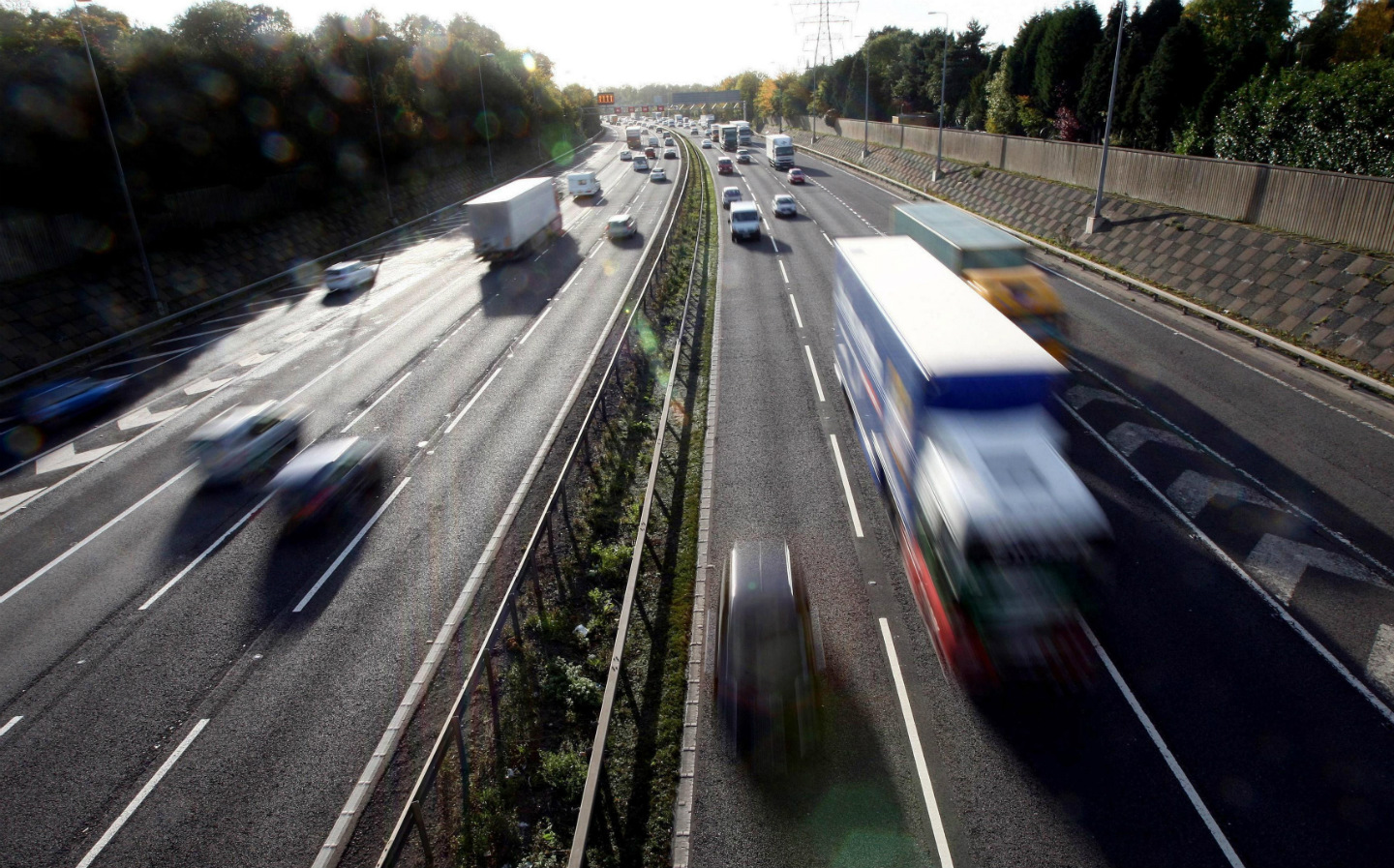 The government’s decision to temporarily extend the number of hours that heavy goods vehicle (HGV) drivers can legally work has come in for criticism from several industry bodies.

In a tweet Grant Shapps MP and Secretary for Transport wrote: “We’re aware of a shortage of HGV drivers, so I’m announcing a temp extension of drivers’ hours rules from Mon 12 July, giving flexibility to drivers & operators to make slightly longer journeys. We’ve ramped up the number of driving tests available & will consider other measures.”

This situation is contributing to significant issues in the supply chain, with a growing number of producers being unable to get their goods moved both domestically and internationally.

Some retailers have warned that the ongoing situation could result in emptier supermarket shelves and have suggested the government calls in the army to help alleviate the shortages. It has also been reported that Tesco claims the driver shortage is contributing to 48 tonnes of food waste weekly. 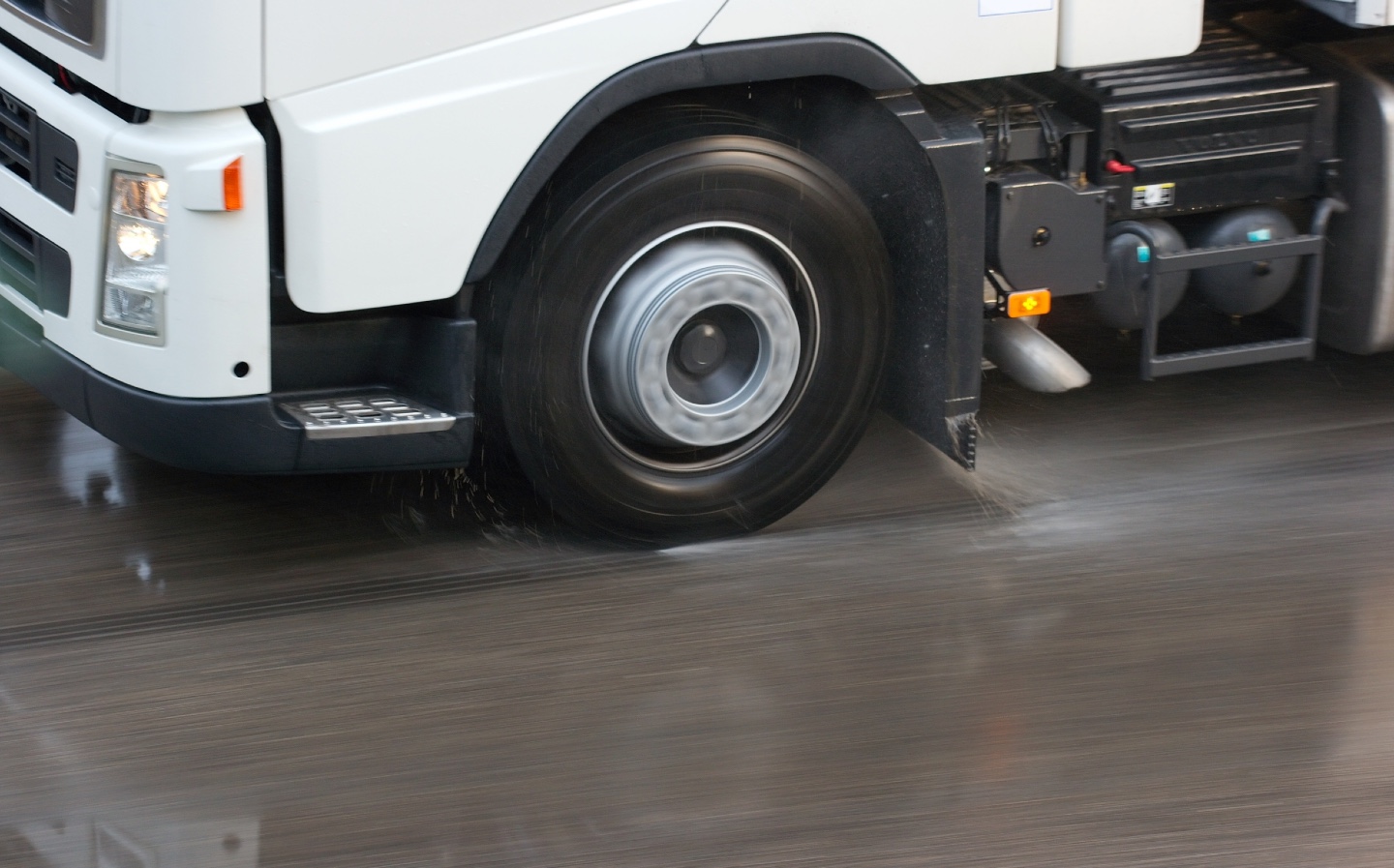 The Unite union’s national officer for road transport, Adrian Jones, says the changes will not resolve the driver shortage issue, adding: “Unite will be advising its members to not place themselves in danger and that if they are too tired to drive safely, they have a legal right to refuse to do so.”

He added: “Unite will fully support those who make that decision, legally and industrially.”

Doubling down on the potential safety ramifications of the move, RHA chief executive Richard Burnett stated: “We oppose wholesale extensions to drivers’ hours as we believe they can be counter-productive by making the job less attractive.

“Loading more hours on to drivers that are already exhausted is not the answer – the problem needs more than just a sticking plaster. Ministers should be mindful that road safety is the reason HGV drivers’ hours are limited.”

Transport minister Baroness Vere also took to Twitter to state: “Driver safety must not be compromised & operators must notify DfT (Department for Transport) if this relaxation is used.”

Any increase in the number of hours drivers can spend behind the wheel of the largest vehicles on public roads, albeit temporary, can increase the risk of serious incidents occurring.

Under current regulations HGV drivers can only drive for nine hours per day and this must be broken up by a break of at least 45 minutes after 4.5 hours of driving. This driving limit can be increased to ten hours twice a week, with a maximum weekly driving limit set at 56 hours.

With the new permitted increase, the daily limit for driving hours goes from nine to ten hours, with one period of eleven hours up to twice in one week.

The plan for a temporary relaxation of drivers’ hours is set to come into effect from 12 July and remain in place until 11:59 pm on 8 August 2021. Any operators availing of this relaxation must notify the Department of Transport in advance and once more following the end of the period.