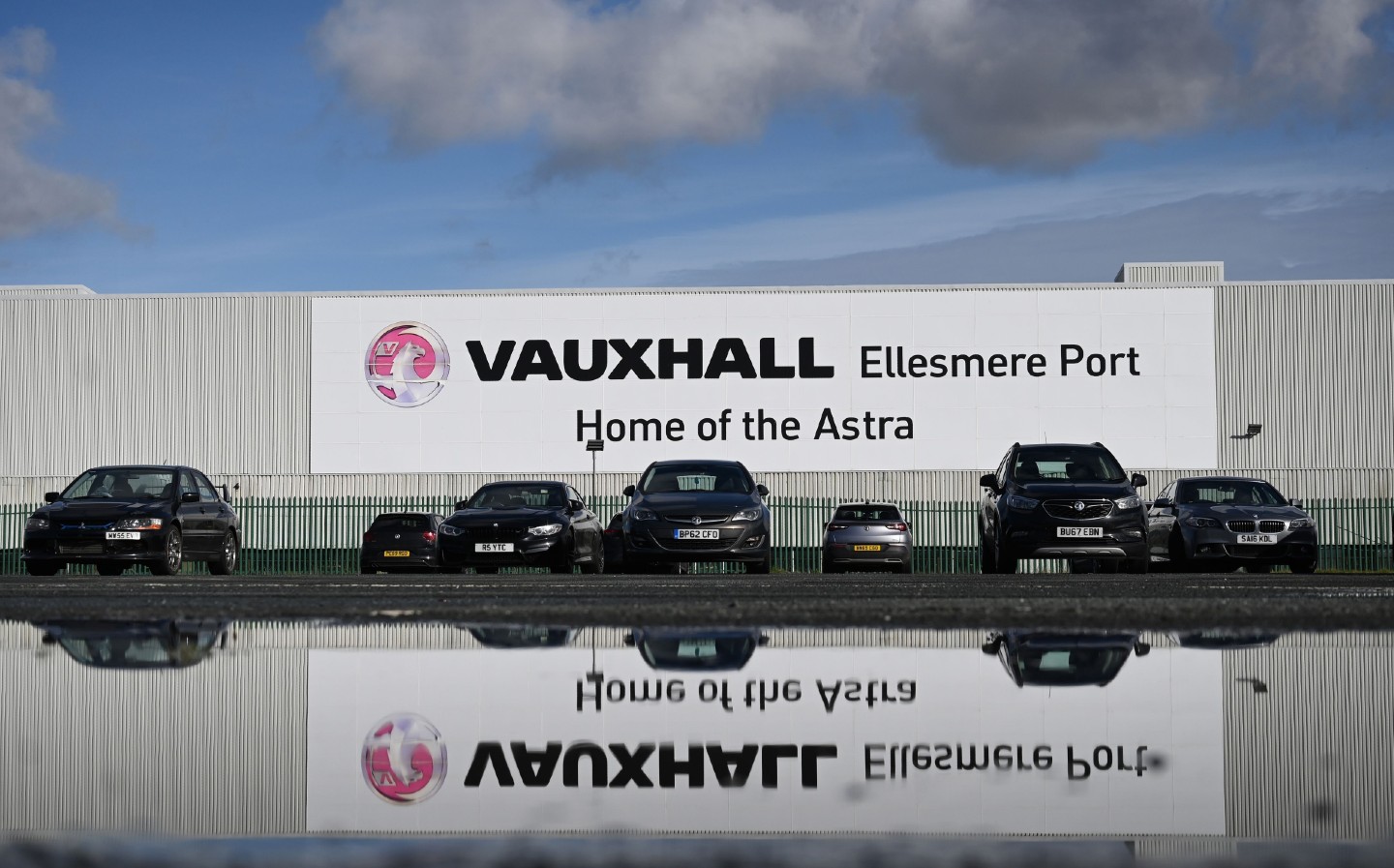 MORE THAN 1,000 jobs will be protected at Vauxhall’s Ellesmere Port factory after parent company Stellantis decided to build electric vans and passenger cars at the Cheshire plant.

The move will secure the future of the UK manufacturing facility after Stellantis decided not to manufacture the Astra hatchback at Ellemere Port. The company said the government’s decision to ban sales of new petrol and diesel cars from 2030 made production of an internal combustion engined successor to the current Astra unviable. 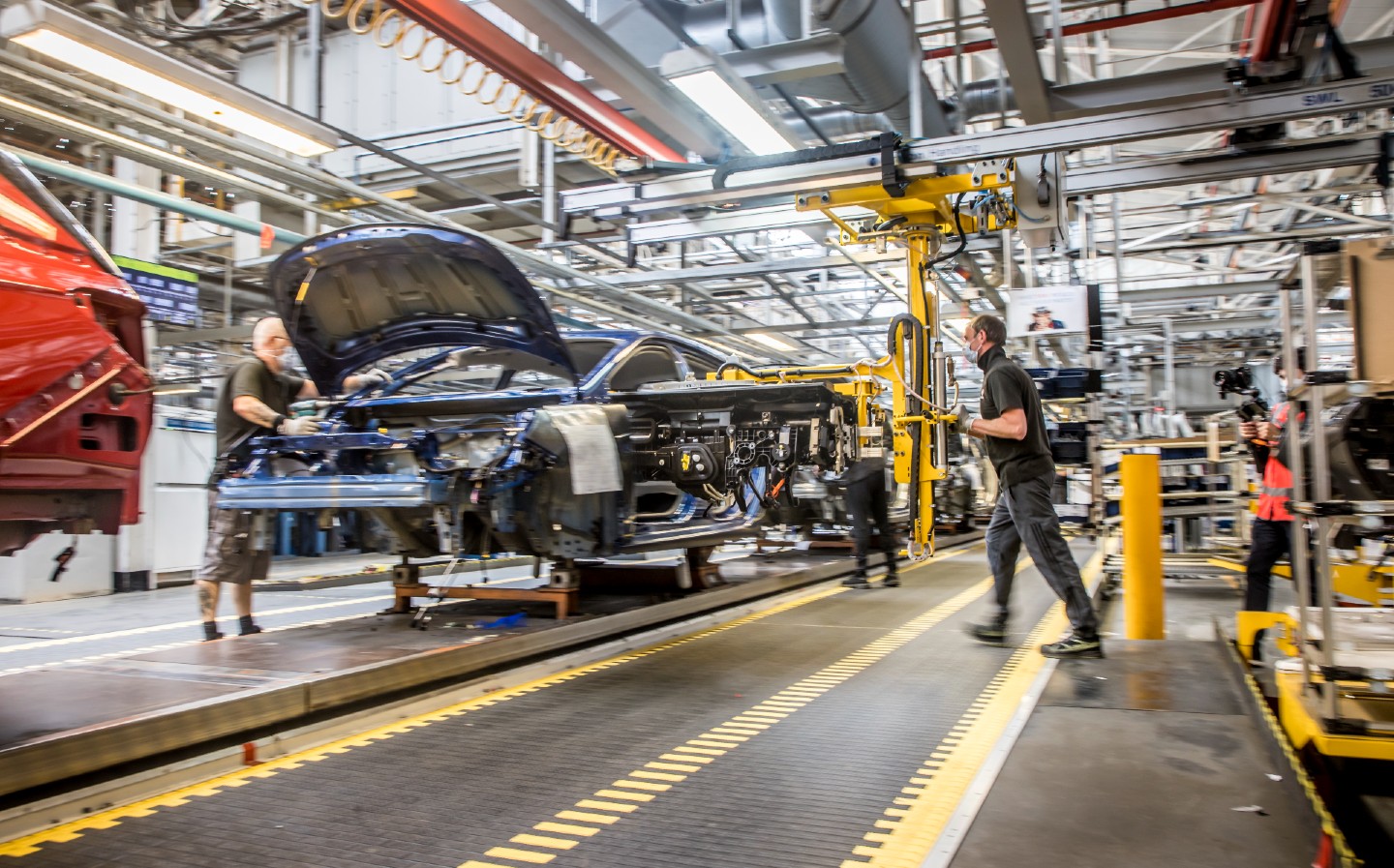 The £100 million investment has been supported by the UK government, though it’s unknown how much the taxpayer will contribute to the Vauxhall factory’s refitting. It’s understood the government contributed around £100 million to a £1bn investment by Nissan to secure a new pure-electric vehicle and battery “gigafactory” in Sunderland, creating 1,650 new jobs.

It is believed that ministers have been in talks with Stellantis for months over providing financial support for the plant and Carlos Tavares, Stellantis’ chief executive officer, previously said a decision on where to build electric vehicles would depend on the UK government backing.

In the official Stellantis announcement this morning, Stellantis said the investment will “transform the site for a new era in electric vehicle manufacturing.” As part of the plans, the firm aims to make the plant carbon neutral by 2025.

Ellesmere Port will produce electric vans in both commercial and passenger vehicle forms, becoming the first Stellantis plant to do so. Vauxhall/Opel Combo-e and Combo-e Life, Peugeot e-Partner, Peugeot e-Rifter and Citroën e-Berlingo models are all slated to roll off the Ellesmere Port production line from late 2022, for sale in the UK and overseas. 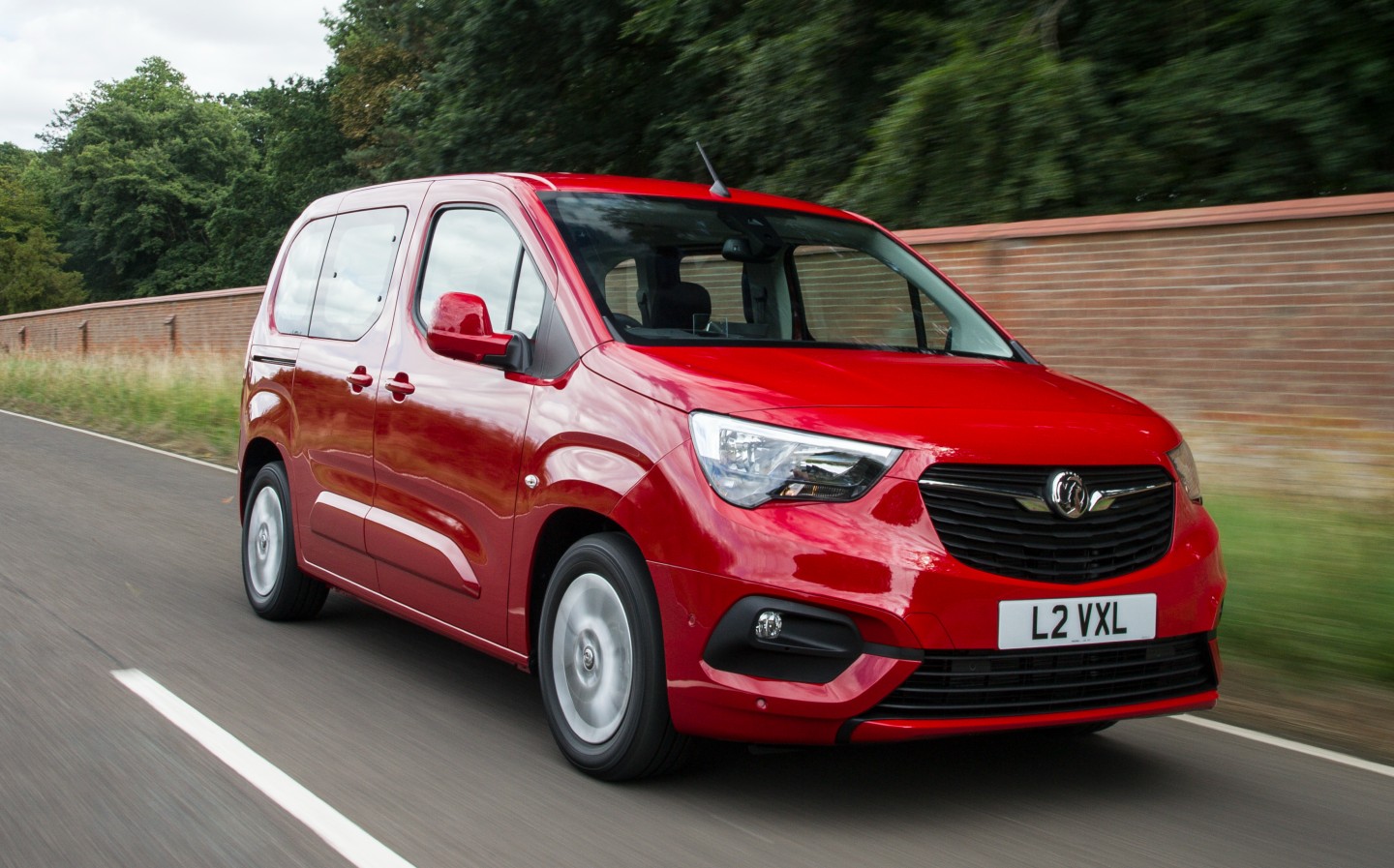 All the models are powered by 136hp electric motors and 50kWh lithium-ion battery packs, offering up to 174 miles of range.  They can be rapid charged at up to 100kW, allowing a 0-80% charge in 30 minutes. The passenger versions can be fitted with up to seven seats.

Demand for electric vans has been rising in recent years, particularly as consumers move to buying online and having items delivered to their doors. Electric vans are expected to make a considerable difference to air quality in urban areas.

Stellantis is the LCV market leader in Europe and, in the UK, Vauxhall leads sales in the fast growing all-electric LCV segment.

Tavares said: “Performance is always the trigger for sustainability and this £100 million investment demonstrates our commitment to the UK and to Ellesmere Port.

“Producing battery electric vehicles here will support clean, safe and affordable mobility for the citizens. Since 1903 Vauxhall has manufactured vehicles in Britain and we will continue to do so.”

Kwasi Kwarteng, the secretary of state for business, energy and industrial strategy, said: “Ellesmere Port’s proud tradition in auto manufacturing will continue for many years to come thanks to today’s investment.

“Stellantis’ decision to double down on their commitment to this site is a clear vote of confidence in the UK as one of the best locations globally for competitive, high-quality automotive production.

“Today’s decision will not only power Ellesmere Port into a clean future, but will secure thousands of jobs across the region in the supply chain.

“In this global race to secure electric vehicle production, we are proud to support Britain’s auto sector in this crucial transition as we work to build back better.” 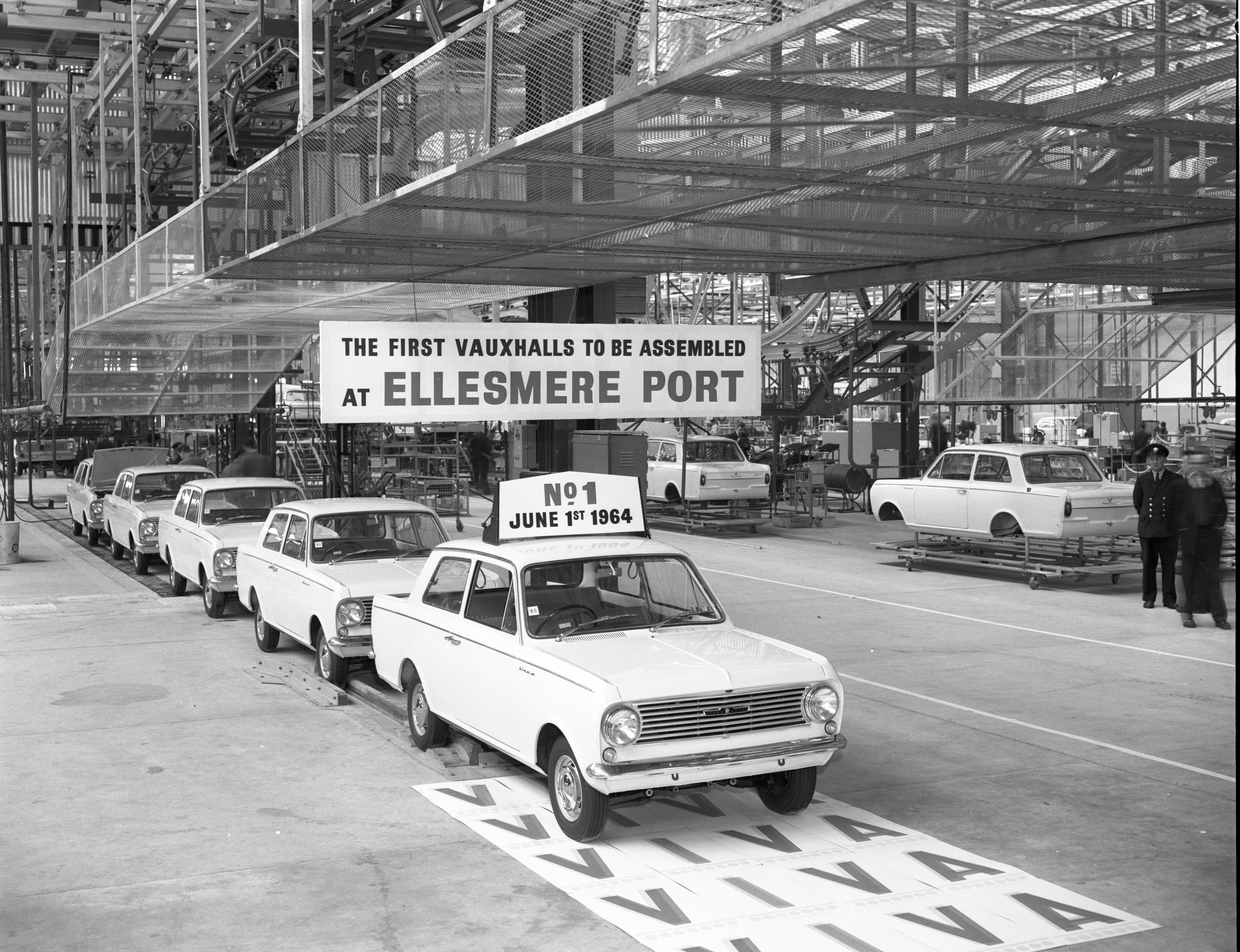