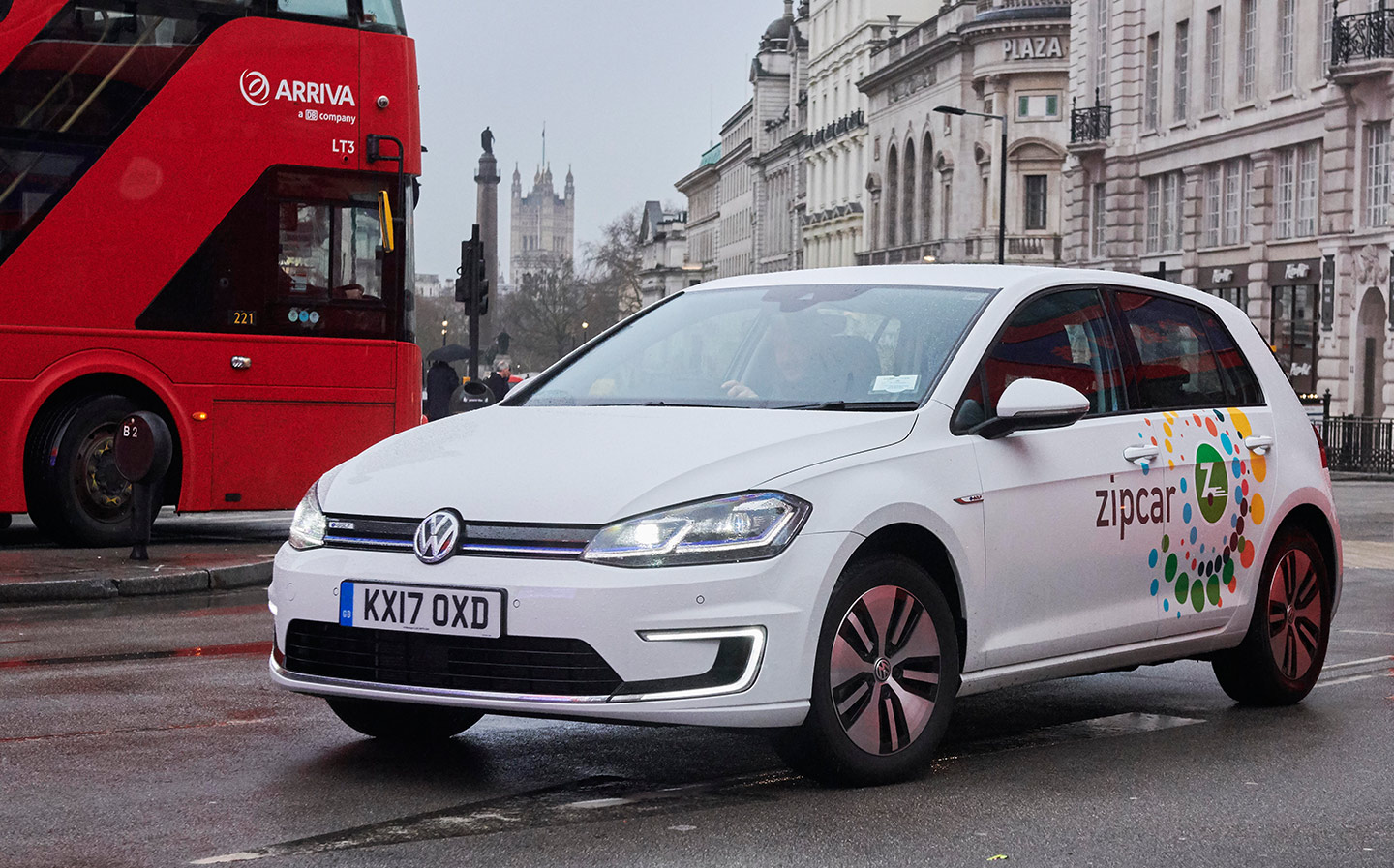 Jonathan Hampson, General Manager for Zipcar UK, told driving.co.uk that promises made by charging point manufacturers of “huge” targets for the number of rapid charging points in London have failed to materialise, because of quarrels over things such as the aesthetics of the posts.

“Only a fraction of what we were told would be installed have been put in,” he said, “and it’s really because, between the boroughs and City Hall they haven’t reached agreement on where they should go; how they’re going to be put in. The boroughs don’t want them on their land because they perceive them to be ugly.”

Hampson acknowledged that Transport for London (TfL) is installing rapid chargers on red routes – a network of major roads that make up 5% of the total, but carry up to 30% of the city’s traffic and therefore have tight controls on parking and loading – but said these locations were “probably the least suitable place for them to go.”

He added: “I just think, at some point or other we need to get over these – what are in many senses – quite petty arguments, in the grand scheme of some of the issues we’ve got. Why does London make life so difficult when the issues we’ve got are so big?”

TfL, London Councils and the Greater London Authority (GLA) in 2017 announced the allocation of £4.5m to London boroughs to install electric vehicle charging infrastructure. The aim for the 25 boroughs, each receiving up to £300,000, was to install up to 1,500 standard-speed on-street charging points in residential areas.

“Why is it we’re still having arguments about whether a rapid charging post is a tiny bit unsightly? It’s probably not the biggest deal in the grand scheme of things”

A report for the London Assembly in May this year recognised that the number of electric vehicles in the city is “booming” but that on-street chargers are not being installed quickly enough, with available borough funding for charging points being heavily over-subscribed.

As 60% of Londoners don’t have a garage or driveway, they would rely on public charging infrastructure to recharge, the report noted.

TfL and Sadiq Khan, the Mayor of London said they are encouraging the use of electric vehicles to lower emissions and tackle London’s polluted air, which they said contributes to 40,000 premature deaths across the country with more than 9,000 in London every year.

Last year TfL also committed to a goal of one million car club members by 2025, on the basis that car sharing is less expensive than owning a car, discourages unnecessary car travel and the new vehicles on car club fleets are cleaner than the average car.

Zipcar, which also operates in Cambridge, Bristol, Maidstone and Oxford,  has seen membership grow by 25% in the last 12 months to more than 230,000, with a quarter of a million expected by January 2019. Its fleet of 2,800 cars in London now includes 75 VW Golf GTE plug-in hybrids and 325 pure-electric VW eGolfs, all of which are part of its ‘Flex’ fleet for one-way trips.

The company is aiming to make its entire fleet pure-electric by 2025. According to Hampson this is not only because “it’s the right thing to do” but also because members are demanding it. In the first three months of introducing the eGolfs to its London fleet, they had been used by 6,000 drivers over 20,000 trips, according to the company.

Hampson said: “I’m not an environmentalist but there are tons of stories out there about having just 15 years to reverse global warming, so why is it we’re still having arguments about whether a rapid charging post is a tiny bit unsightly? It’s probably not the biggest deal in the grand scheme of things.

“I worry we’re not being bold enough, as a city. We’re happy to do our bit, but the infrastructure is badly needed.”

The Mayor’s Office said it wasn’t aware of issues around the ugliness of rapid chargers but told us: “City Hall is aware of issues in installing EV charging points in some key places in some boroughs, hence the Mayor has tried to bring businesses and boroughs together to really increase momentum for installing as many as London needs.”

It added: “The capital has a healthy amount of infrastructure and according to Zap-Map, we have almost a quarter of all charge point connectors in the UK (~4,000).

“Under the Mayor’s watch, TfL has installed over 100 rapid charge points to enable drivers to charge their vehicles in up to 30 minutes. This network will be expanded to a minimum of 300 by the end of 2020.

“In the longer term, and as more vehicles like taxis and private hire vehicles switch to electric, London requires a major expansion in charging infrastructure. Industry leaders and key players are now working with the Mayor on an Electric Vehicle Infrastructure Taskforce to develop a joint Delivery Plan for the capital which will be published in Spring 2019.”

Jaguar I-Pace electric car will rapid charge in 45 minutes … but where?