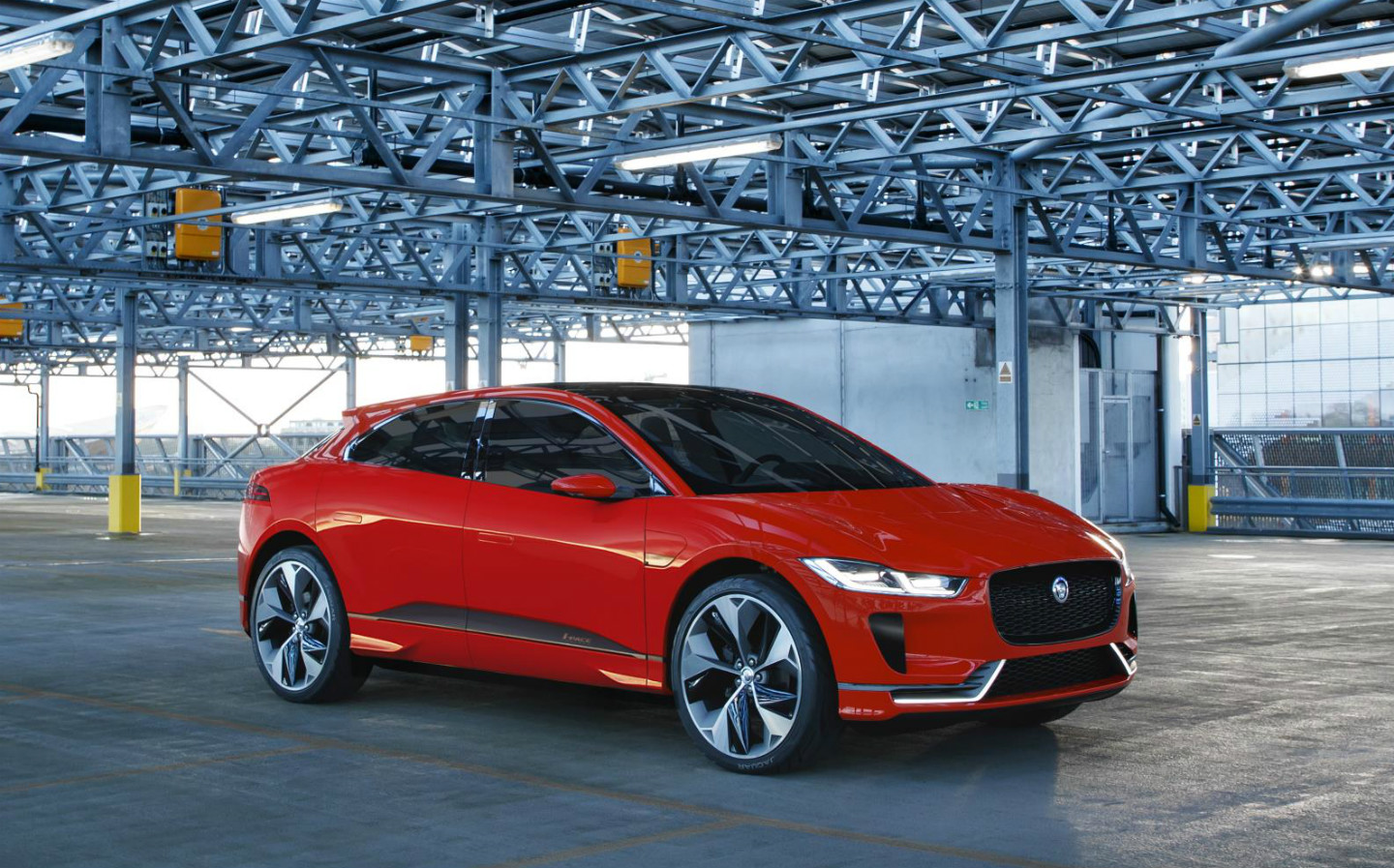 JAGUAR’S first pure-electric car, the new I-Pace, is capable of being charged to around 80% of its capacity in less than 45 minutes, the British car maker has claimed.

In an industry that is jostling for pole position to sell electric cars that will be desirable to well-heeled customers, being able to recharge a battery in such a short time could give a car maker like Jaguar the edge over competitors.

Before drivers rush to get on the I-Pace order books, they should take note that the figure quoted by Jaguar isn’t achieved by charging from a regular household electricity supply, or even a more powerful home wallbox. Instead, the I-Pace’s quoted recharge time is only possible using a direct current (DC) rapid charging point rated at 100kW, and currently no charge point open to drivers of all makes of electric car is capable of delivering 100kW.

While there are around 8,638 public charging points around the UK at present, none offers 100kW capacity according to several organisations that manage or contribute to the charging infrastructure.

A spokeswoman for Zap-Map told Driving.co.uk none of them are rated at 100kW, as did a representative of the National Chargepoint Registry. ChargeMaster, an independent provider of electric car infrastructure, also told Driving no 100kW points were publicly available.

Tesla has installed around 290 Supercharger bays in the UK for its customers, which can achieve a charge of up to 120kW but a spokesperson told Driving.co.uk that while it is open to working with other car makers on sharing the Supercharger network, so far no rival vehicles have come to market capable of accepting its 120kW charge.

It is more likely I-Pace owners would have to rely on other publicly available DC rapid chargers, which today offer around 50kW. Using one of these, Jaguar says it would take 90 minutes to top up its battery to 80% capacity.

A Jaguar spokesman told Driving that its claim of a 45-minute charge to 80% would be representative by the time drivers take delivery of the first I-Pace models.

“We believe that when the car reaches UK customers, in about nine to 10 months time [September], there will be a difference in the capacity and capability of rapid chargers; 100kW chargers will be available,” he told us.

In addition, Chargemaster, which operates nearly 45% of the national charging point network, told Driving.co.uk that it is already working on developing and installing 150kW rapid chargers for UK drivers.

The I-Pace features a 90kWh battery that feeds electric motors with a total output of 396bhp, which means the four-wheel drive Jaguar can accelerate from 0-62mph in around four seconds. It is said to achieve a driving range of 310 miles on the official New European Driving Cycle test, although the real world range in day-to-day driving conditions is likely to be significantly lower.

Audi is also in the race to release an electrically-powered SUV. Its new E-tron model is due to go on sale this year.

The showroom version of new five-seat Jaguar SUV will be revealed on March 1. Prices are still to be announced, but it is expected to cost from £50,000.

It won’t be built in Britain; instead, the company has handed the task to Magna Steyr, an engineering company in Graz, Austria. No production targets have been set, said a spokesman: “Because it is such a new venture, we have to see what the demand is like and how that compares with the capacity. We hope it will do very well.”