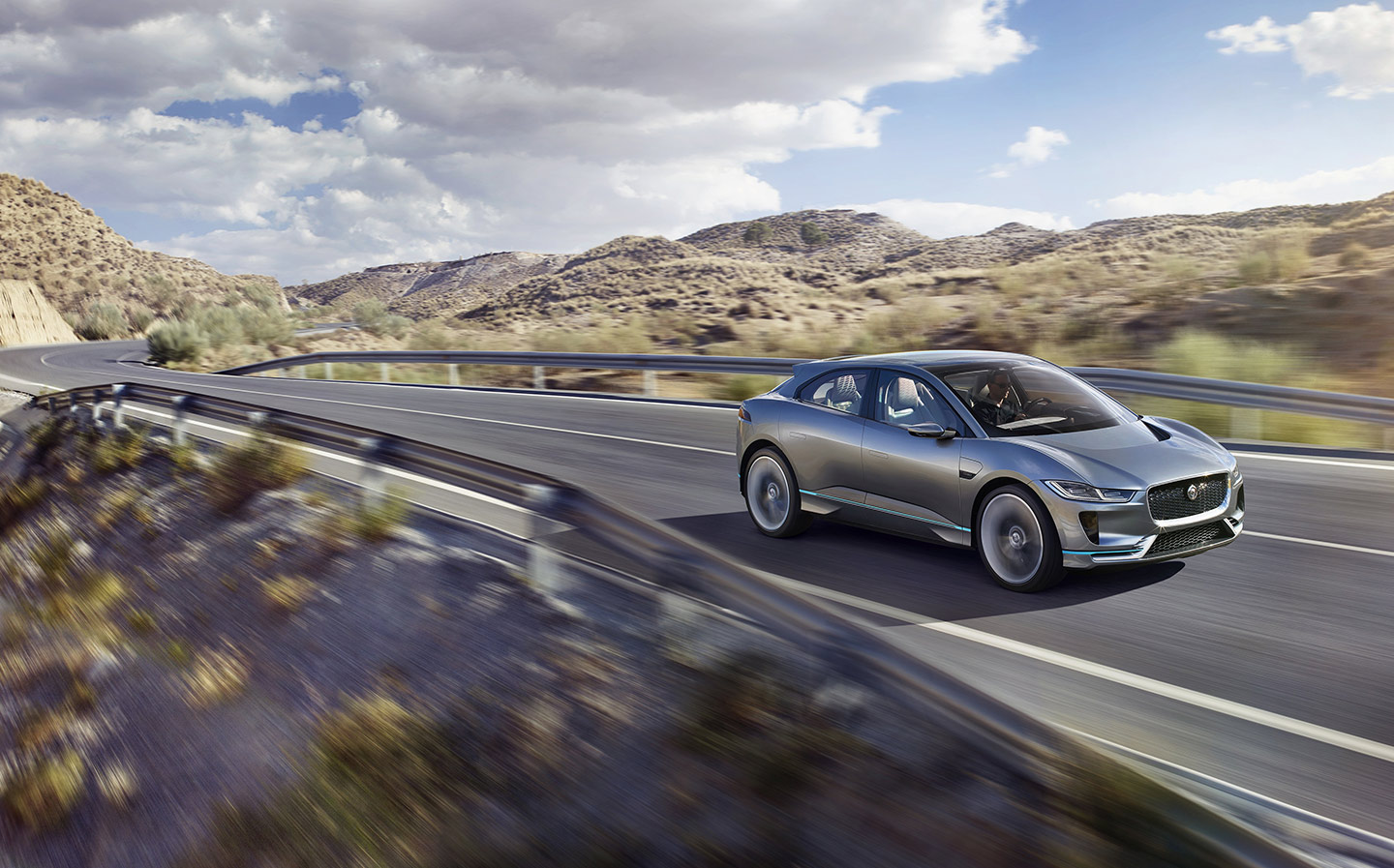 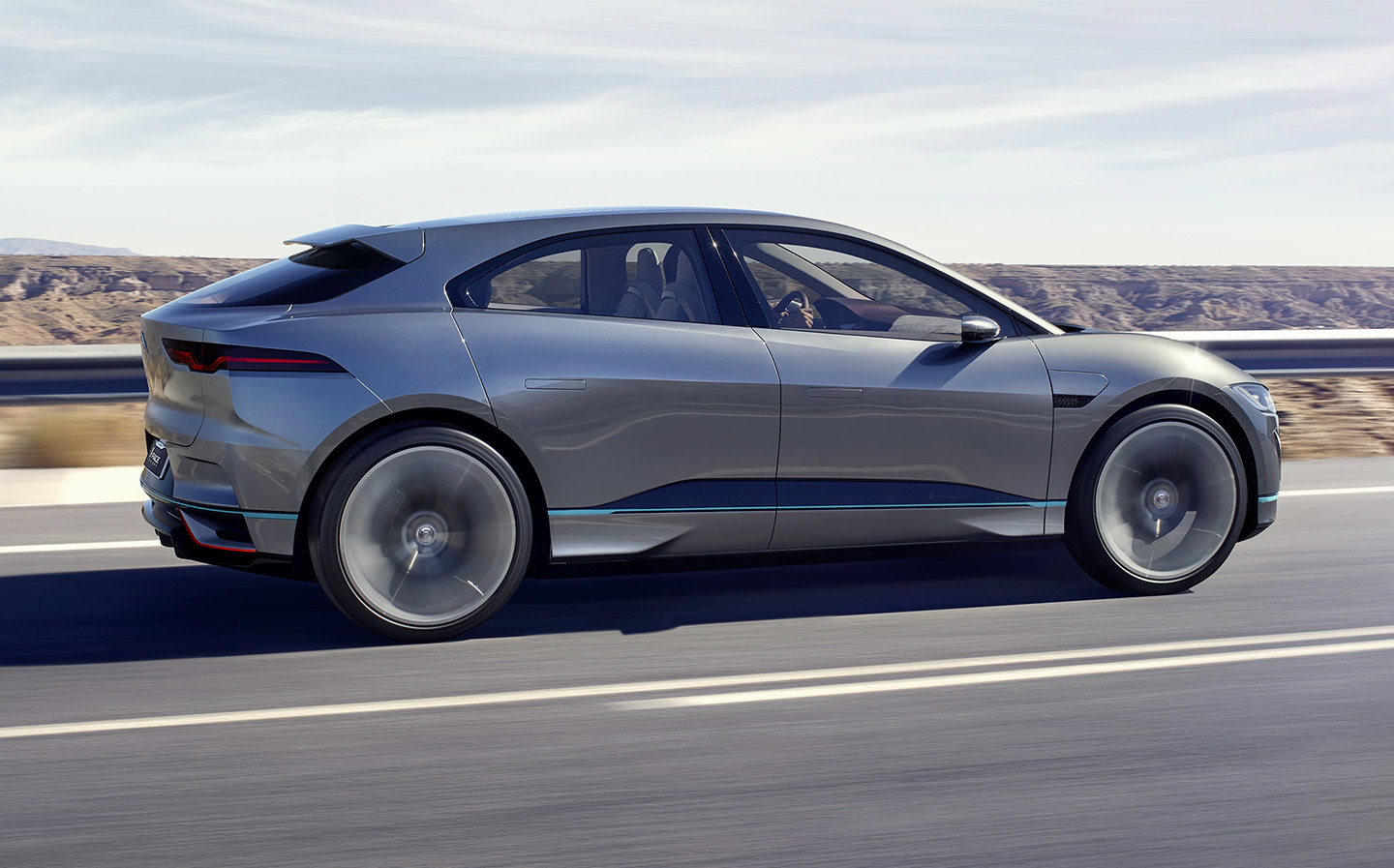 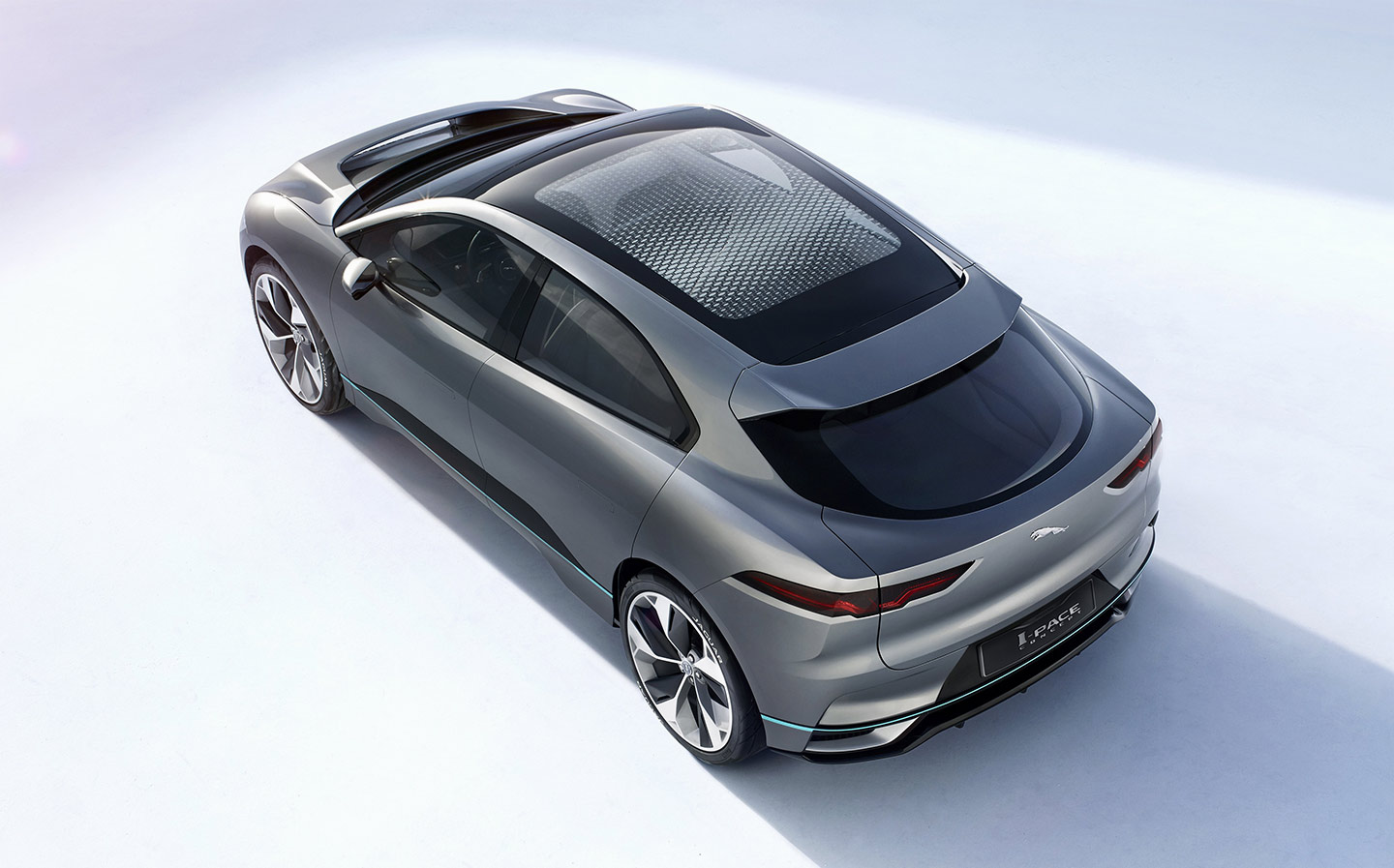 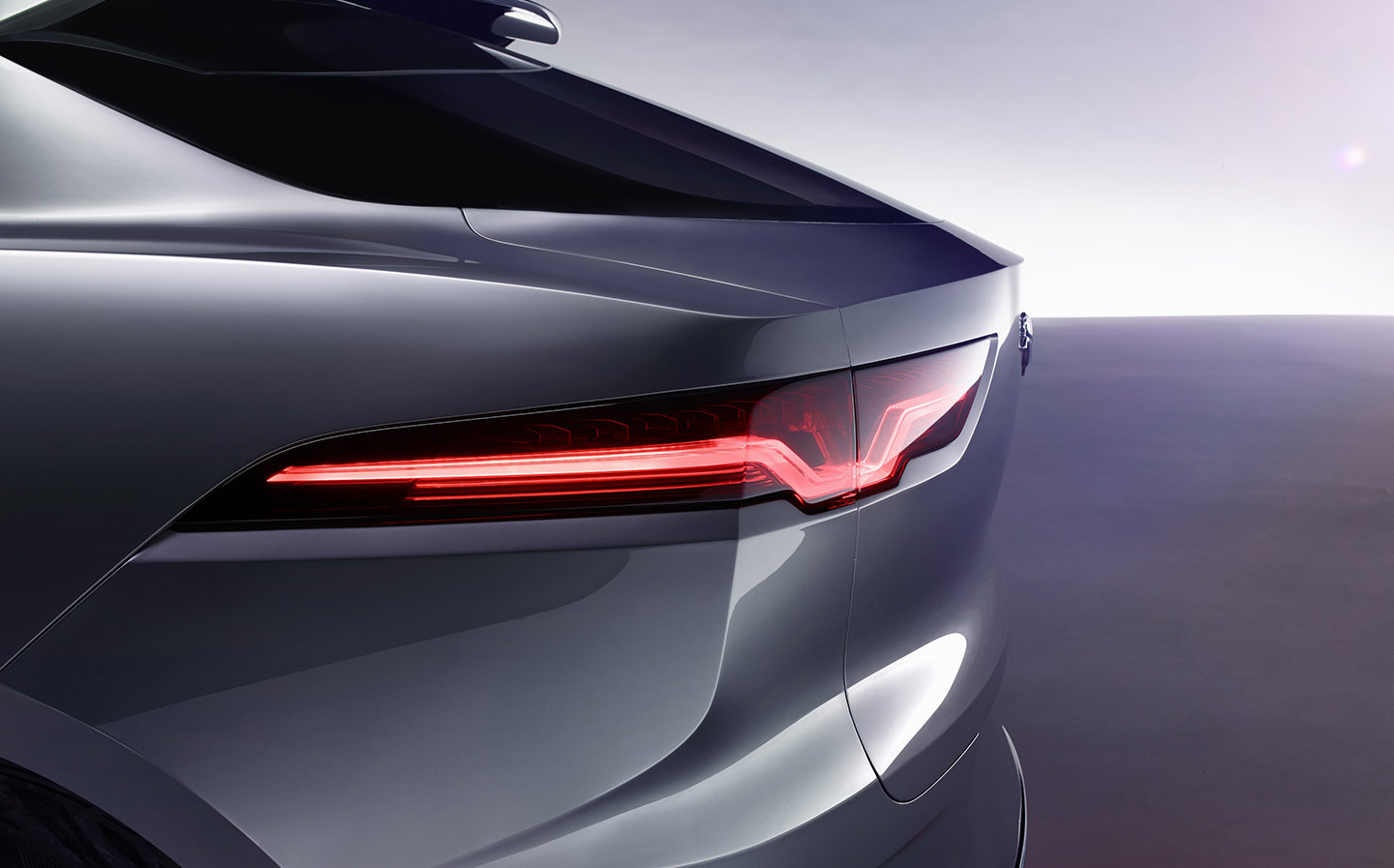 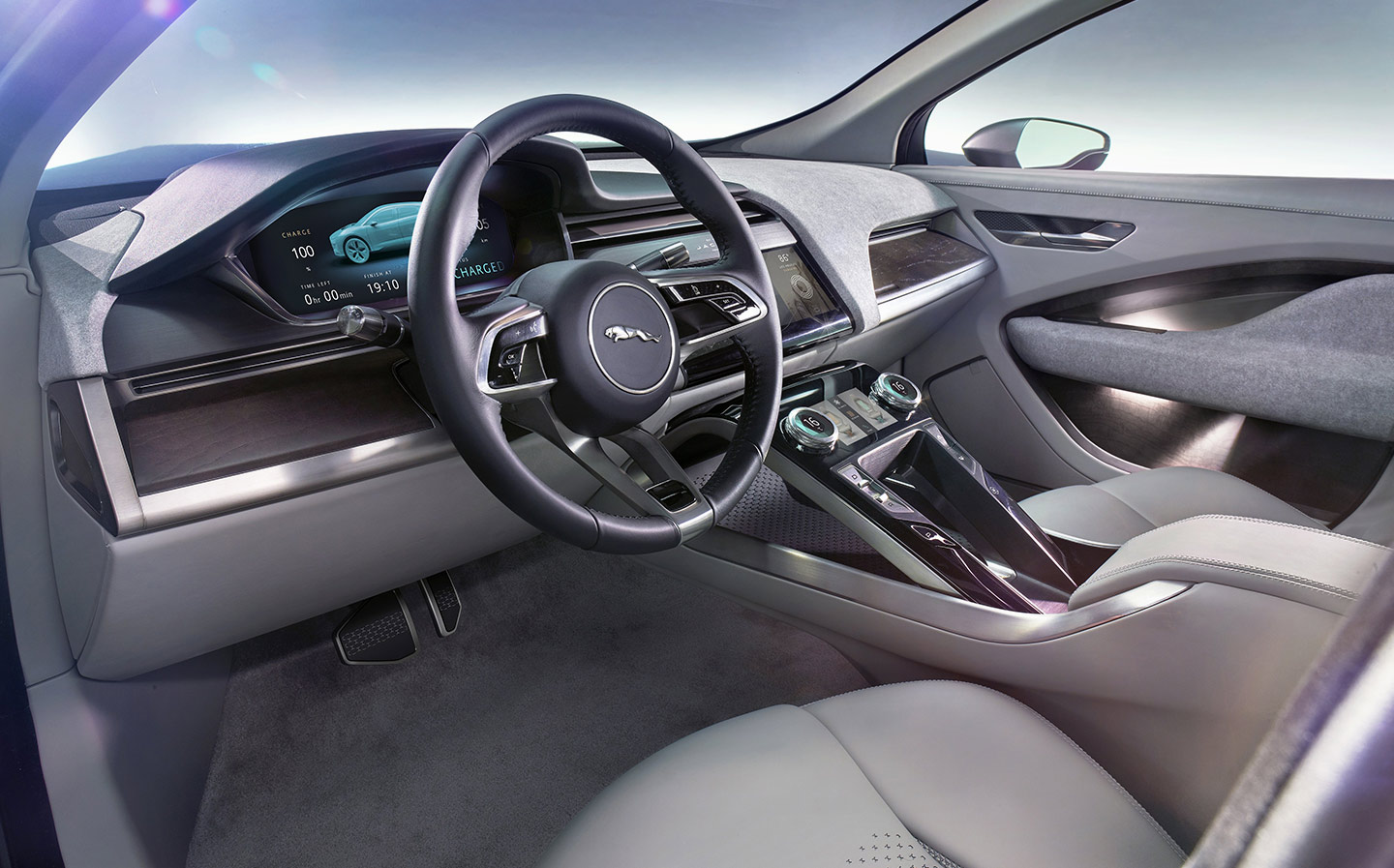 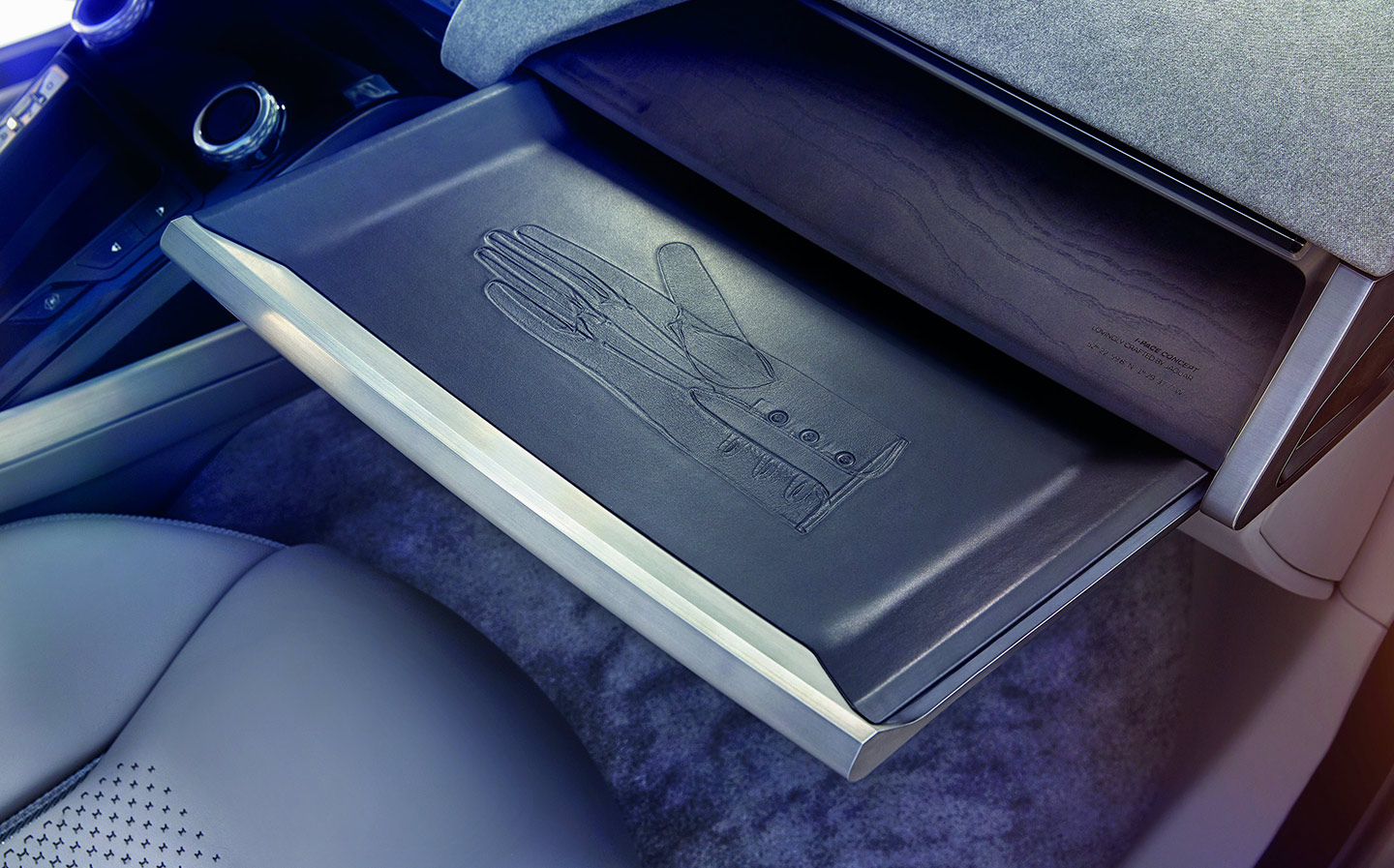 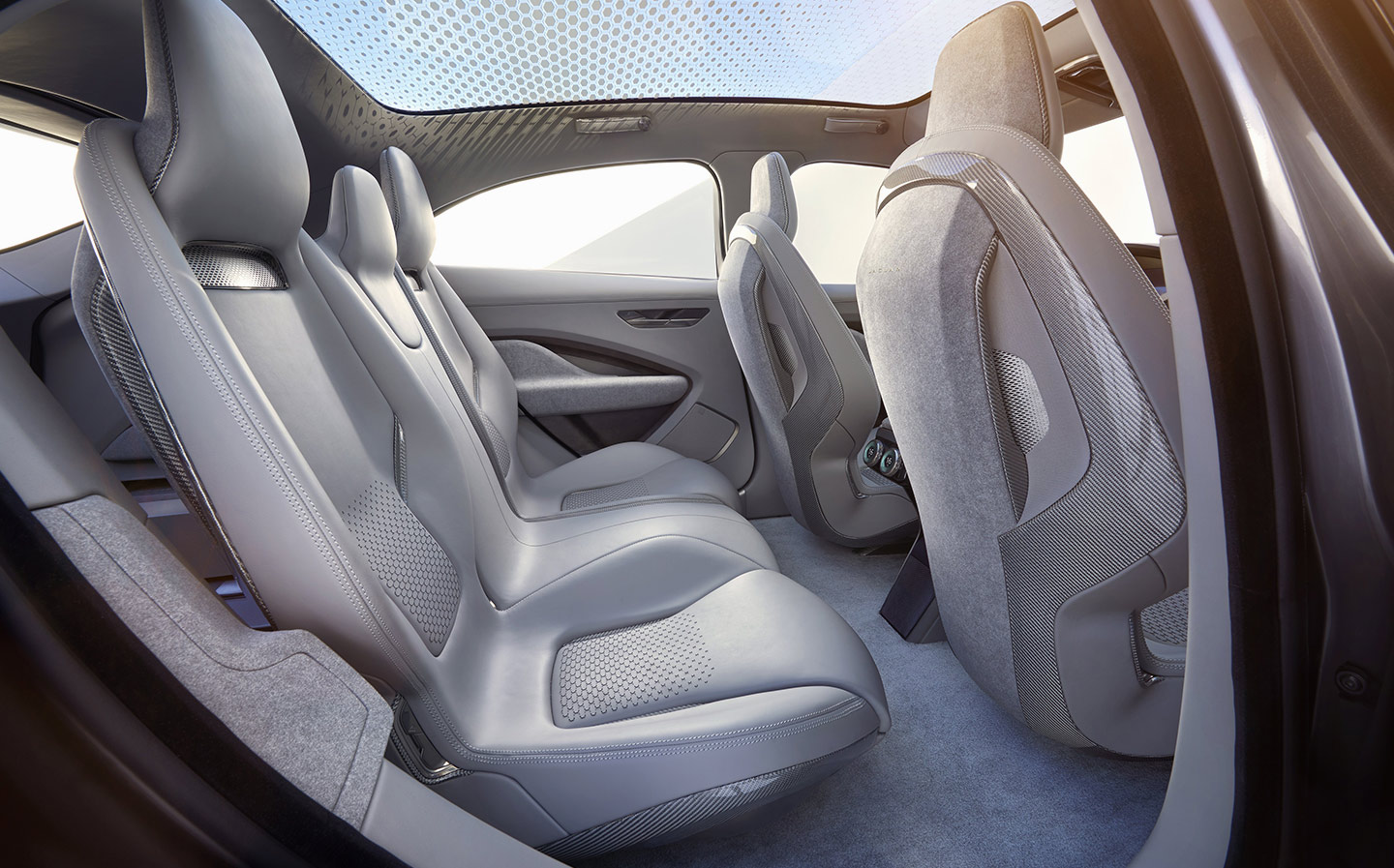 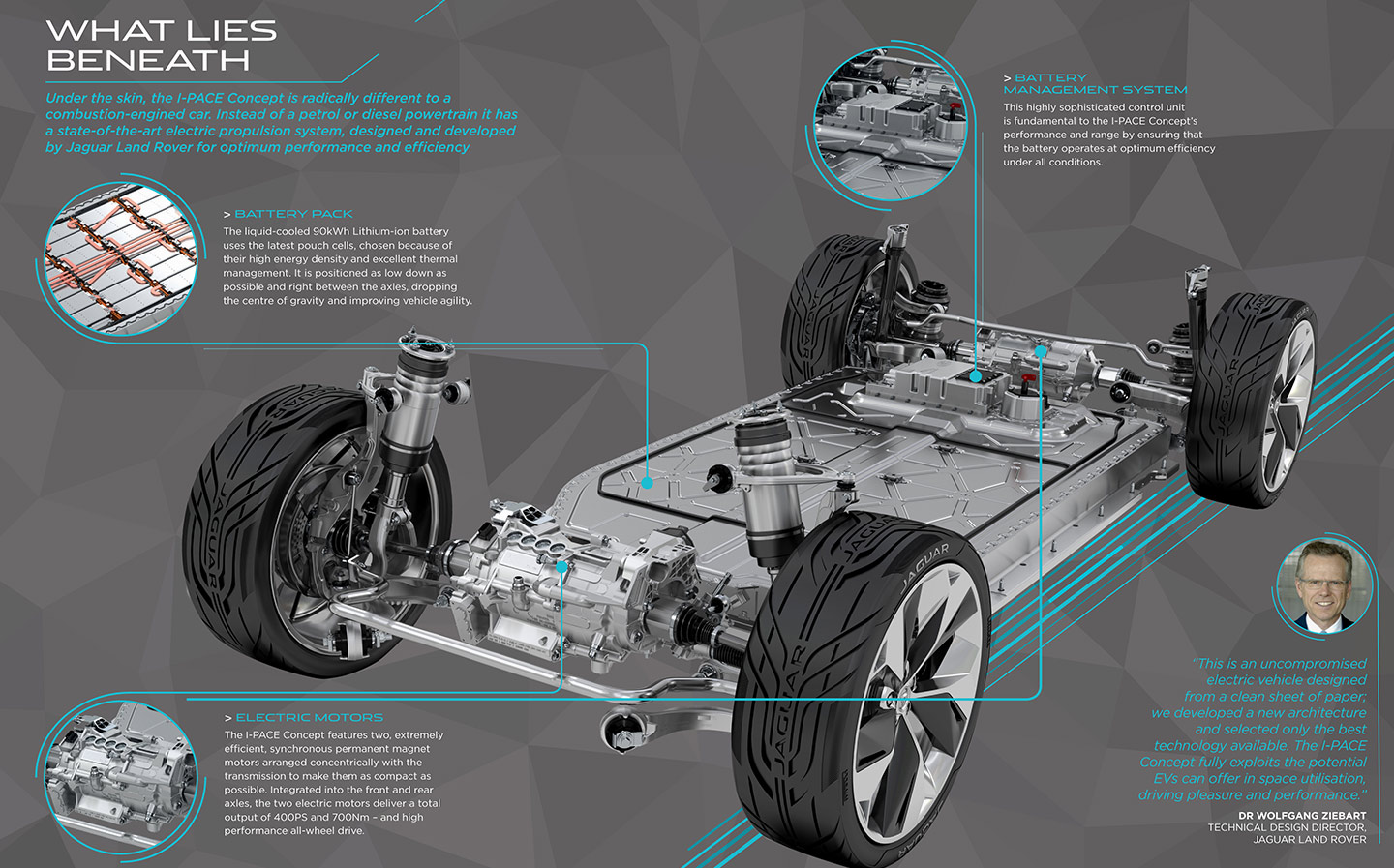 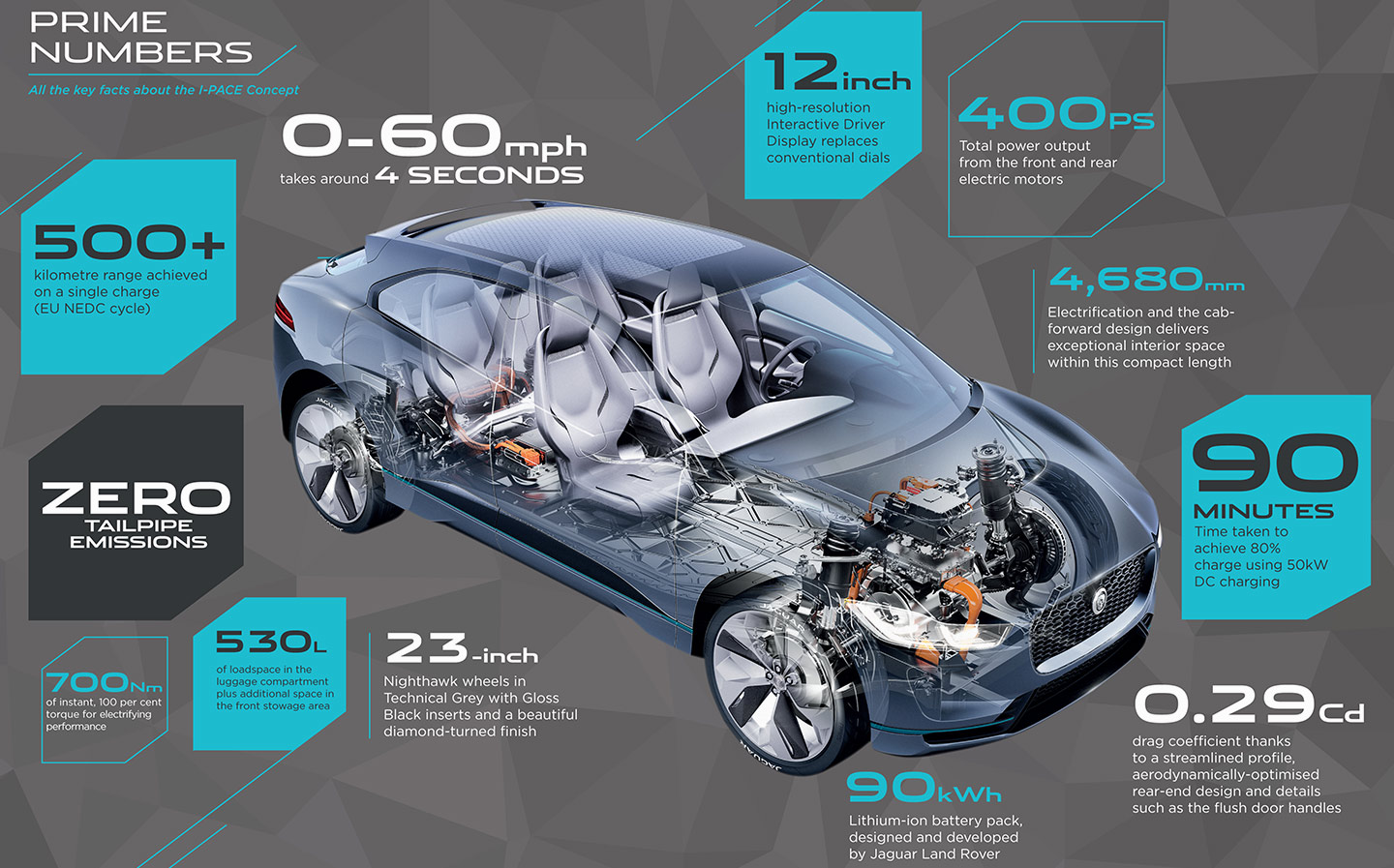 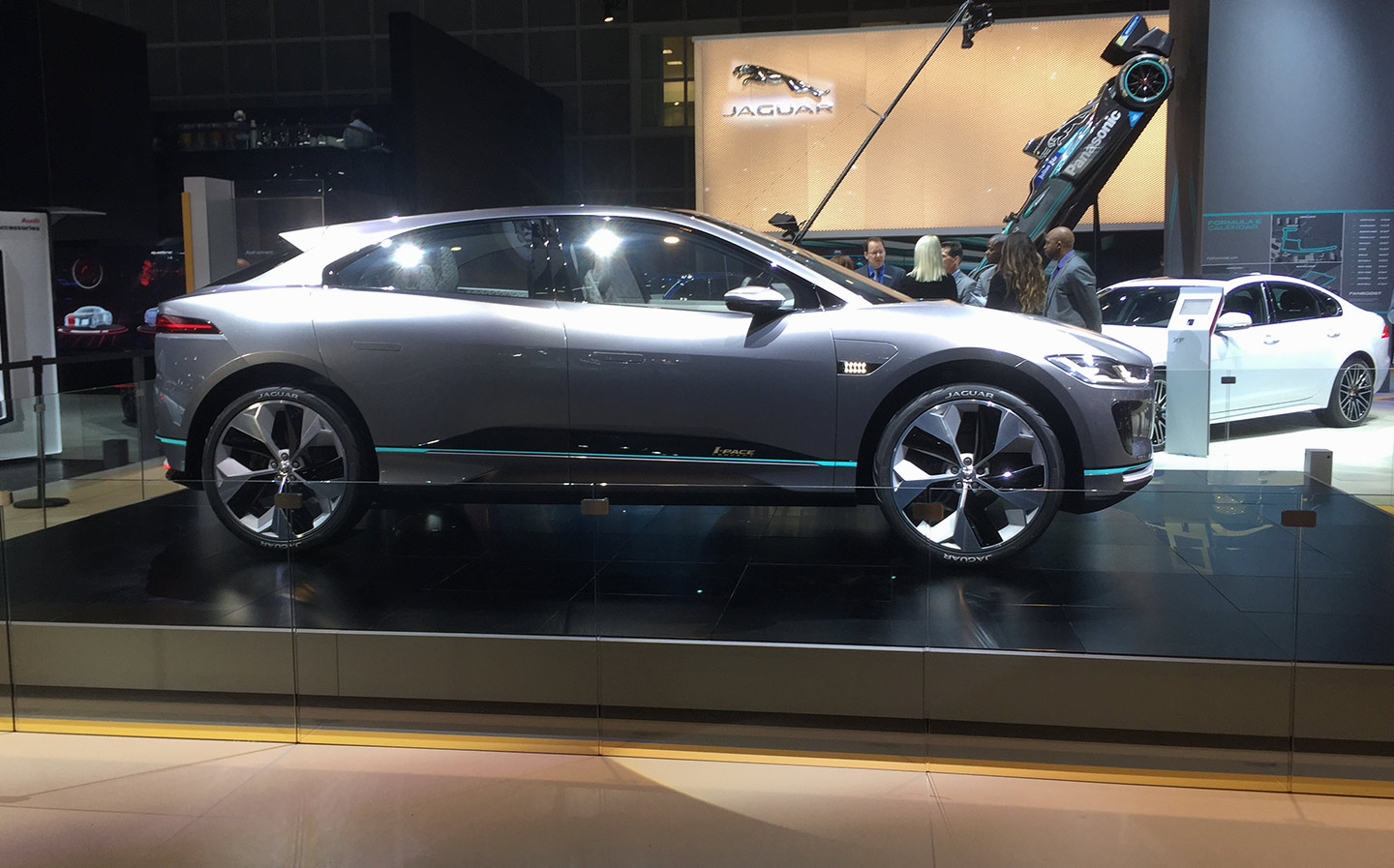 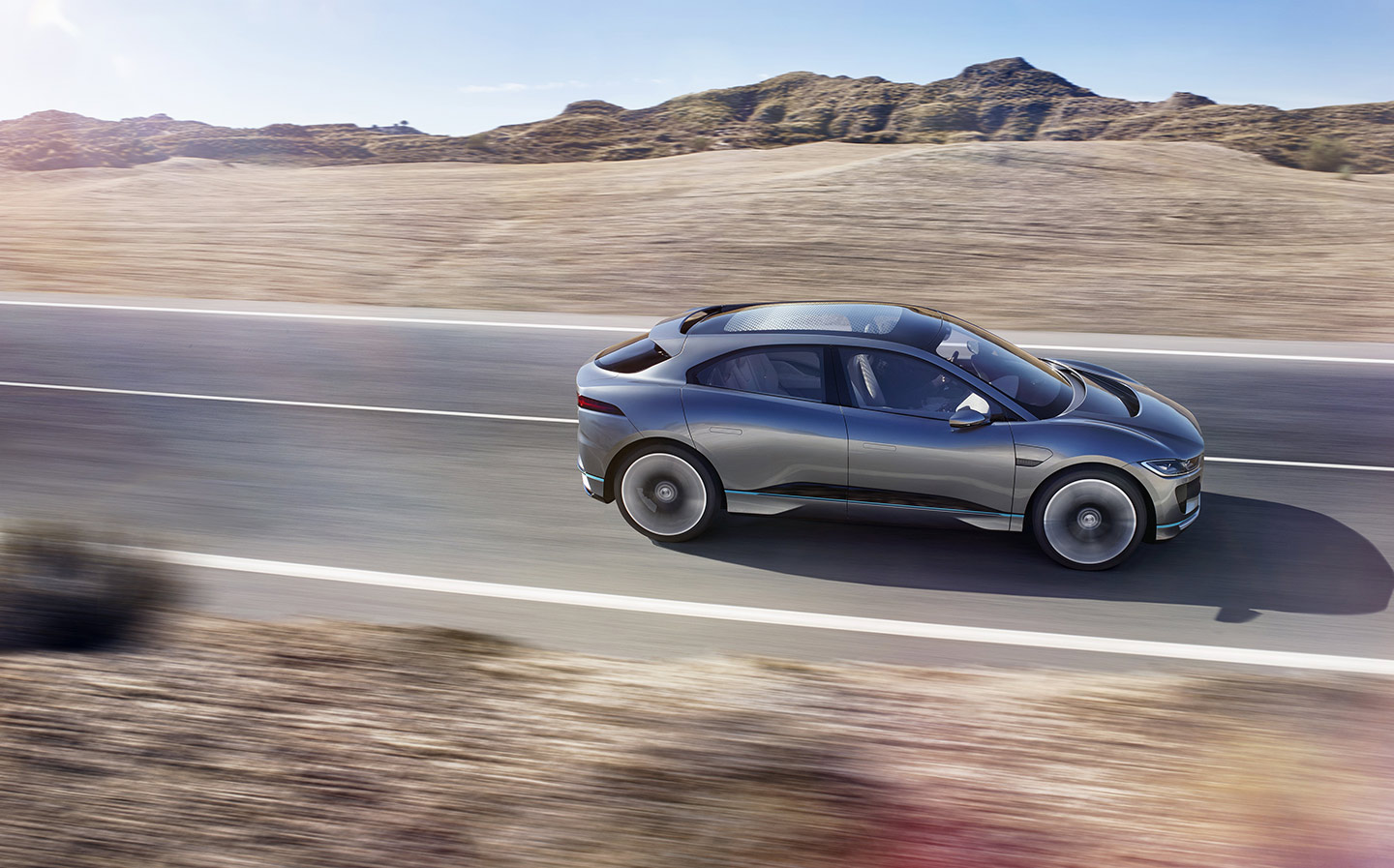 IF YOU are in any doubt that the electric car maker Tesla Motors has sent shockwaves through the automotive world, you need only cast an eye over Jaguar’s stand at the Los Angeles motor show, where the British car maker has unveiled its first pure-electric vehicle.

The Jaguar I-Pace concept is an SUV due for launch at the end of 2018 that further indicates how traditional car brands are responding to the Tesla Model X, the world’s first pure-electric SUV: Audi and Mercedes are also working on electric SUVs.

The I-Pace doesn’t have the underpinnings from the new Jaguar F-Pace SUV; it has been designed from the ground up as an electric car, with two 197bhp electric motors working on the front and rear axles, providing four-wheel drive. Total power output is a claimed 395bhp, with a hefty 516 lb ft of torque, which is good for 0-60mph in four seconds flat.

As Tesla has shown, electric drivetrains can free up cabin space, as they do away with the gearbox and transmission tunnel, and the I-Pace copies the Tesla example with a temperature-controlled 90kWh battery pack integrated into the chassis, below the floor between the front and rear wheels. This allows for a roomier interior and flat floor.

View the Jaguars for sale on driving.co.uk

And with no engine under the bonnet, the I-Pace should benefit from improved crash safety and luggage space, but Jaguar’s design chief, Ian Callum, used the opportunity to go for an unconventional “cab-forward” design, with a short bonnet and overhangs, and a long wheelbase, further increasing interior space and forward visibility. With the wheels right at the corners, driving dynamics should benefit, too.

The concept rides on oversized 23in wheels — large rims are the fashion for concept cars — but smaller versions on the production model might lend the I-Pace a less awkward profile. The F-Pace can be specified with 18, 19, 20 and 22in wheels.

The practical matters of how far an electric car can run between charges and how quickly it can be recharged are arguably the biggest concerns for buyers. Jaguar says the I-Pace can travel around 310 miles per charge, on the official New European Drive Cycle test, which is equivalent to the range of the top-spec Teslas and should be good for more than 260 miles in the real world.

The company also says the I-Pace concept can be fast-charged at 50kW (DC) to 80% full in 90 minutes and to 100% in just over two hours (to protect the battery, the charging speed slows as it becomes full). However, Jaguar claims the car is future-proofed to allow even faster charging, which is important if it wishes to take on Tesla: the Californian company’s expanding Supercharger network allows charging of its cars at up to 120kW.