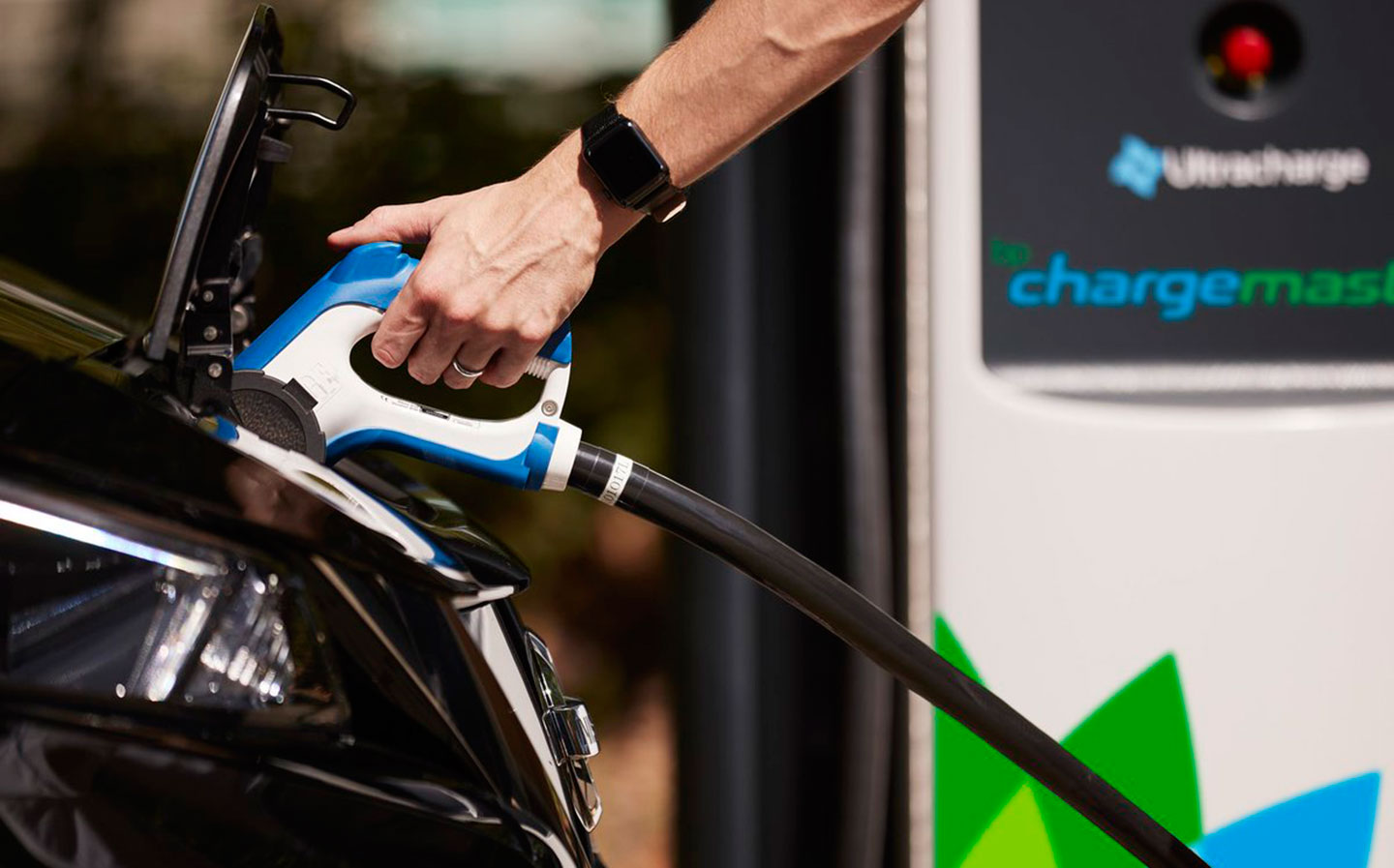 ULTRA-FAST charging points will soon be at a BP petrol station near you, as a result of the oil company giant’s acquisition of the UK charging point developer Chargemaster.

Once its purchase of Chargemaster is complete, BP will own a considerable slice of the UK’s electric vehicle charging point infrastructure. According to official figures, Chargemaster’s network of ‘POLAR’ charging points consists of over 6,500 charging stations, with the total set to be bolstered by another 1,000 points before the end of the year.

The primary force behind BP’s purchase of Chargemaster (which will eventually be renamed ‘BP Chargemaster’) is the anticipated spike in demand for electric cars. According to Chargemaster, approximately 1m electric vehicles will be on UK roads by 2022 (up considerably from the estimated 137,000 EVs as of 2017), with BP predicting that will rocket all the way to 12m electric-only cars by 2040.

In preparation for this predicted increase, BP will be installing new “ultra-fast” BP Chargemaster charging points across its network of 1,200 petrol stations.

Claimed to be “capable of delivering 100 miles of range in just 10 minutes”, these 150kW rapid chargers are on track to arrive on BP forecourts as early as mid-2019.

At time of writing, it’s unknown how much BP will charge for users to use its upcoming charging points. It’s expected, however, that Chargemaster’s current pay-as-you-go and monthly subscription payment models will be carried over to the BP Chargemaster venture.

Though the Chargemaster acquisition is a highly significant move, BP isn’t the first big oil company to make headway into the electric vehicle charging point market. The Anglo-Dutch oil company Shell introduced ‘Shell Recharge’ charging points to 10 of its UK garages in late 2017, with a further 1,100 extra charging stations being installed by Shell to date.